The 90-second reboot was aired during Britain's Got Talent – but viewers were confused at seeing it on a different channel for the first time. 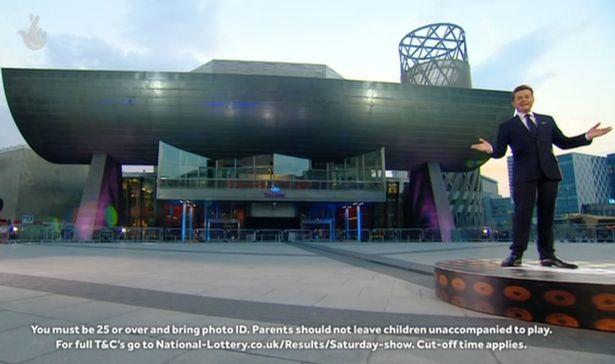 One tweeted: "Since when was the lottery on @ITV ? What have I missed?"

Another added: "The lottery now airs on ITV? When the hell did that happen? The things you miss when you don’t have a TV license."

Lottery chiefs hinted that the draw would be broadcast from a "secret location" – which turned out to be the posh Lowry Hotel in Greater Manchester.

It was hosted by Stephen Mulhern, 41, who snapped up the gig just days after it was announced his In For A Penny Saturday Night Takeaway has been given its own spin-off. 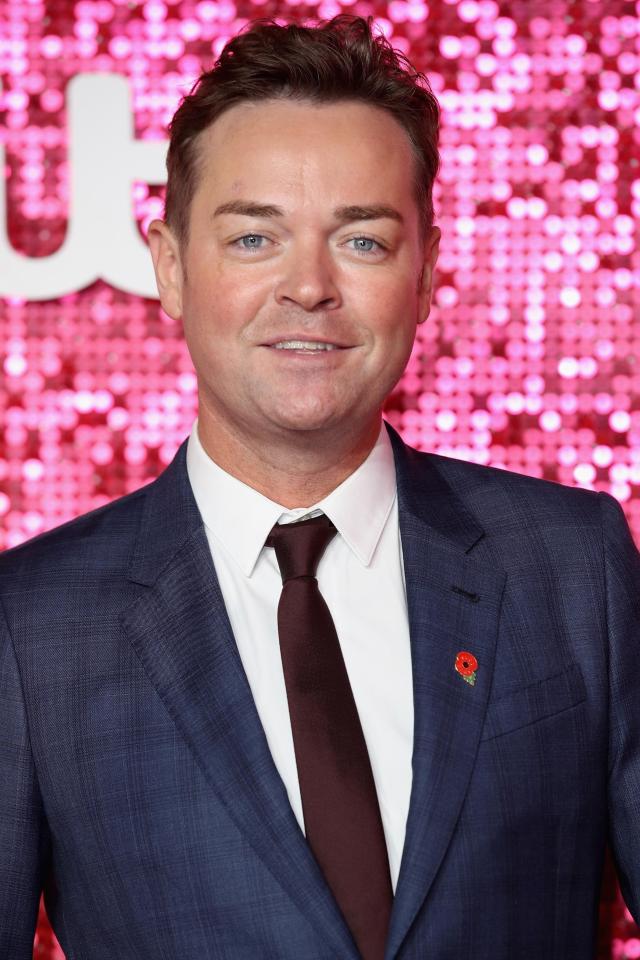 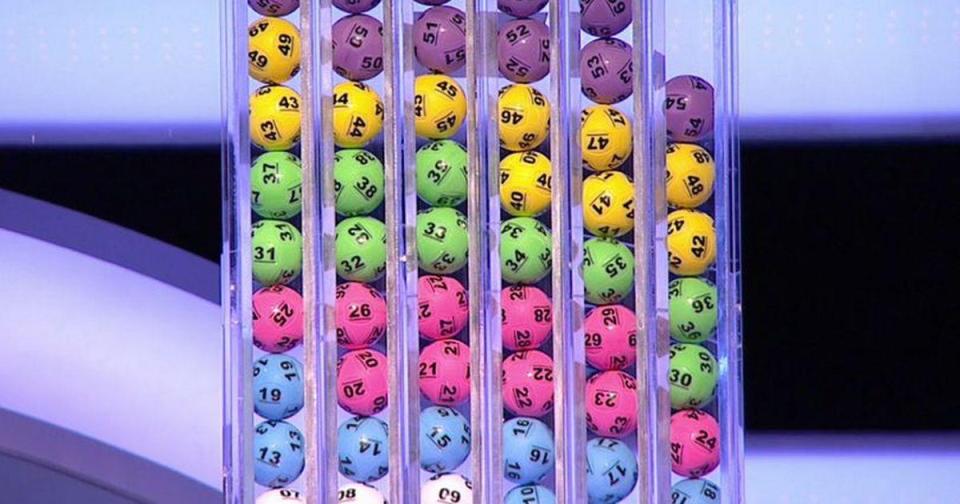 He said: "The National Lottery is an iconic institution and I’m hugely excited to be part of its return to primetime Saturday night TV.

"When you think about The National Lottery you think of people winning life-changing prizes but sometimes you forget that players raise around £30 million every week for Good Causes across the UK."

In its pomp the lottery drew audiences in excess of 20million, running on the BBC from 1994 until January 2017. For the past 15 months the draw has been screened on iPlayer only.

Stephen continued: "I feel privileged to be bringing those lucky numbers to the nation but also being able to show players how the money they’ve helped raise has made a difference to communities across the UK.”

Here's What Lil Baby is Charging for a Feature