NCIS: New Orleans tackles a number of odd and whimsical issues that the mainline shows daren’t. CBS provides Agent Dwayne Pride (Scott Bakula) with a number of unexpected jobs and missions that allow him to inform and entertain the show’s viewers each episode. So much so, the US network announced last month the NOLA spin-off would be back on air with its seventh season in the distant future.

Ahead of season seven’s premiere, viewers have since been rewatching the show’s episodes from the beginning and delving into the history of the show.

Season one first aired in 2014 with many things aimed at Pride and his new team.

But fans have now spotted a glaring issue during the second episode of the season, which is titled “Carrier”.

During the episode, a new virus is discovered which leaves the team – and indeed the public – at risk of a deadly infection. 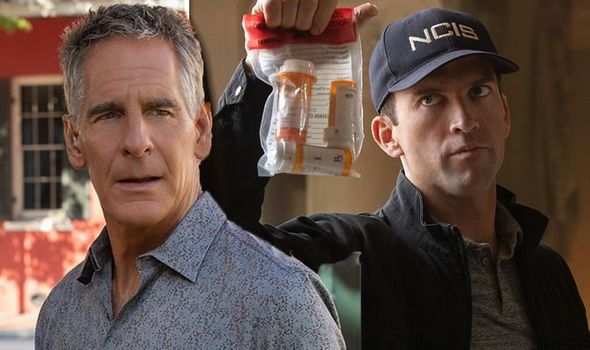 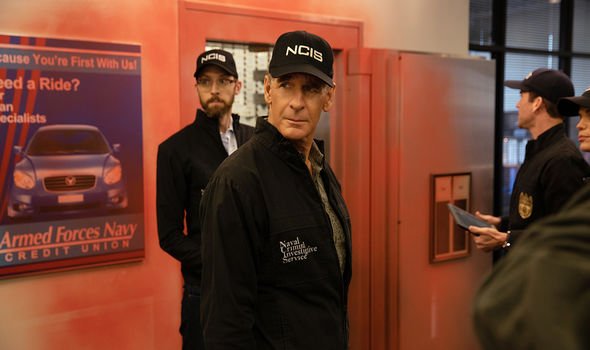 The episode also involved Carol Wilson (Meredith Eaton), a researcher at the Centre of Disease Control, and a former friend of Abby Sciuto (Pauley Perrette).

Whilst the episode raged on, members of the crew were put at risk as the virus continued to spread.

Now, fans on the Movie Mistakes site have pointed out how the infection was no doubt made worse by one hugely obvious issue.

Speaking out, one fan wrote: “In the forensics lab Carol Wilson is saying to others that the rat caught on the ship is healthy. 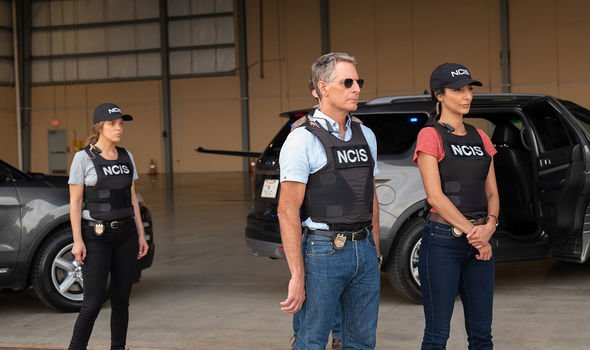 “In the ensuing conversation, the respirators they are wearing are so ill-fitting as to be pointless.

“Carol’s mask does not even touch her nose.”

Viewers will notice, upon rewatching the show, that Carol’s mask was indeed quite ill-fitting.

As a member of the CDC, Carol ought to know that a securely fitting mask would certainly hinder the spread of an infectious disease.

Therefore, Carol was in all actuality making things worse by not securing her mask properly.

This isn’t the first time fans have been left scratching their heads as the events in the NOLA spin-off unfold.

With viewers still mourning the exit of Christopher LaSalle (Lucas Black) back in 2019, others have been rewatching his time on the show.

But now, viewers have spotted a glaring issue with his prized car.

Speaking out about the issue, one fan wrote: “LaSalle’s 2015 pickup truck is shown with a green Louisiana license plate.”

The fan went on to explain these license plates do not exactly add up, as they continued: “Those plates were only distributed in 2011 and 2012 in celebration of Louisiana’s Statehood Bicentennial.

“Furthermore, pick-up trucks in Louisiana are always provided with basic seven-digit plates with only the state name, the digits, and the state motto Sportsman’s Paradise.”

They add: “The vehicle owner could request a vanity plate with a specific order of digits, or a sport’s design, But again, the statehood could not be one.”

NCIS: New Orleans is available to stream on CBS: All Access now.

Four reasons you should watch ITV's The Bay TONIGHT

Over ear headphones fit for a workout

Not upgraded to Windows 10? This news proves why that’s a very bad idea