Ever since he joined the NCIS team midway through the first season, McGee (played by Sean Murray) has proven himself to be a trusty and valuable asset to the likes of Gibbs (Mark Harmon) and Director Leon Vance (Rocky Carroll). Having appeared in almost every episode of the CBS crime drama, fans have witnessed McGee tackle hundreds of different crime scenes and help bring justice to those in need.

However, back in season four’s Halloween special, ‘Witch Hunt’, it appears the Special Agent missed out a key detail.

In fact, the error could’ve proved fatal as it appears McGee completely missed possible tampering of a crime scene.

In the episode, the team are tasked with investigating an attack on a Marine named Erik Niles (David Vincent) inside his own home on October 31.

However, they also have to deal with the mystery of who kidnapped his daughter Sarah (Kali Majors) at the same time. 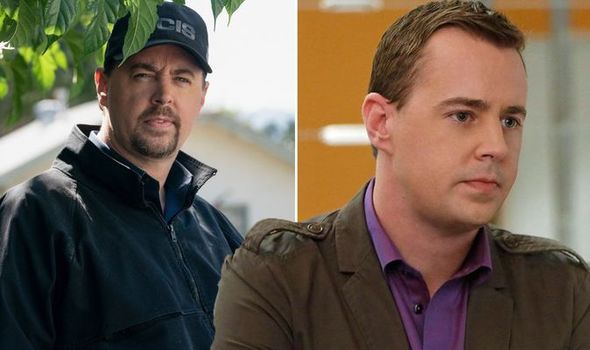 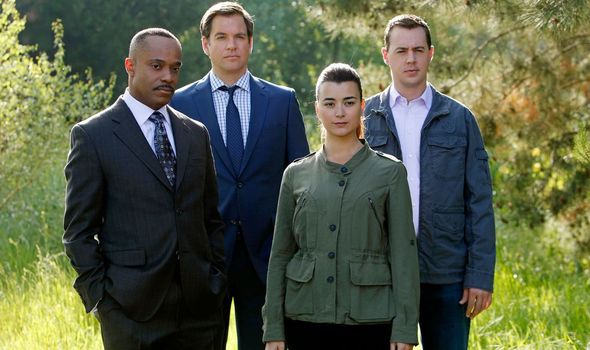 After gathering the clues and examining the evidence, Gibbs, Ziva (Cote de Pablo) and the rest of the team get to work.

In true NCIS fashion, there’s a number of twists along the way, including the fact Erik’s wife and Sarah’s mother Laurie (Katie A Keane) was in on the whole thing.

However, when Erik fought back, Martin felt he had no choice but to shoot the Marine, leaving him wounded. 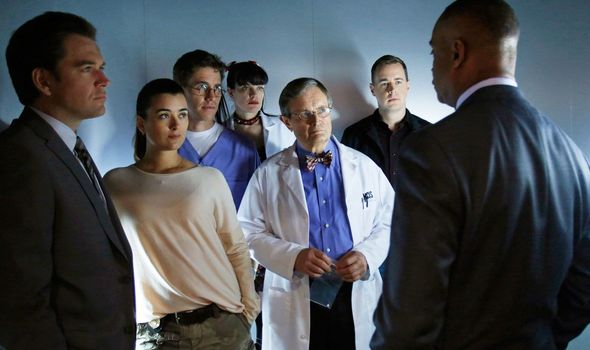 The plan soon unravelled and Laurie came clean to Gibbs as they set about getting Sarah back.

McGee manages to find the bound and gagged Sarah and helps her escape.

Eventually the trio of Laurie, Sarah and Erik are reunited as the mother realises the error in her ways.

So where does the plot hole lie? Well, when McGee is investigating the scene where the Marine was shot, one eagle-eyed fan has spotted a clear questionable feature.

McGee finds bullet casings on the floor and begins to take photos.

However, taking to online forum moviemistakes, one viewer points out one of them appears to move between shots.

They explain: “McGee is taking some photos of 3 bullet casings on some wood flooring.

“Take note of the casing to the upper right. Its position changes with no-one touching it.”

The user shared a photo to prove their point which, indeed, shows the casing in two different positions.

Surely McGee would’ve spotted the fact that the casings had moved?

And if so, would it have not been clear evidence of tampering with a crime scene and blown the entire thing?

Sam Heughan movies and TV shows: What else has Outlander Jamie Fraser actor starred in?