NCIS fans have enjoyed watching the show consistently each week on CBS whilst the seasons have aired over the years. With 17 seasons under its belt, many viewers have been watching the ongoing storylines for countless hours. However, things are due to change in the coming weeks after one of the actors revealed the spread of covid-19 has led to several episodes being cut from the current season.

Dr Jimmy Palmer actor Brian Dietzen recently made an announcement on his Twitter account, and fans were not too happy about it.

Addressing the ongoing coronavirus pandemic – which has seen various businesses and companies shut down in the past few weeks – Brian explained: “Unfortunately we’ll be shutting down production of NCIS for the remainder of the season after we wrap tomorrow.”

Season 17 is almost over and had just a handful of episodes left, but fans will still undoubtedly be a little upset about the show finishing its season a little early. 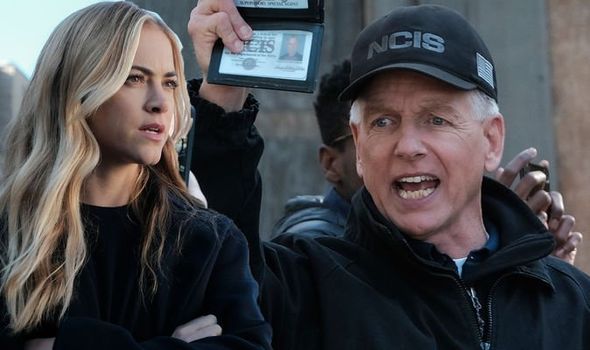 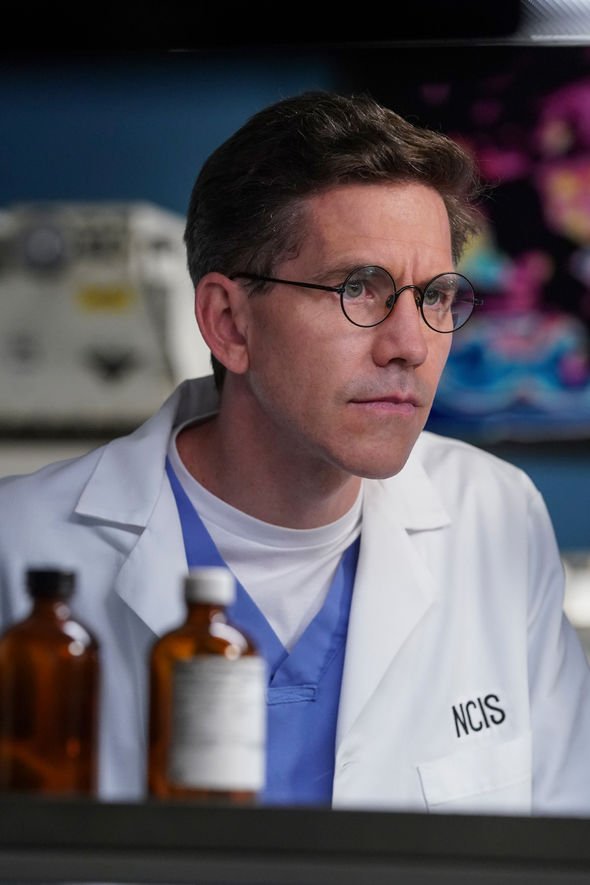 “It’s been a tremendous year and we have a few more great episodes for you all. Thank you so much for all the support.”

He then went on to praise the show’s viewers for continuing to support the show, adding: “We can’t do this show without you all watching and I appreciate you so much.

“I hope you enjoy the remaining shows. Sending you all many thanks, happiness and above all, health. Keep washing those hands!”

After some fan questions, Brian did go on to clarify the running order of the series, as he went on: “To be clear: we will air new episodes of NCIS through the end of the month and into April! And these episodes are gonna be pretty great. :)” 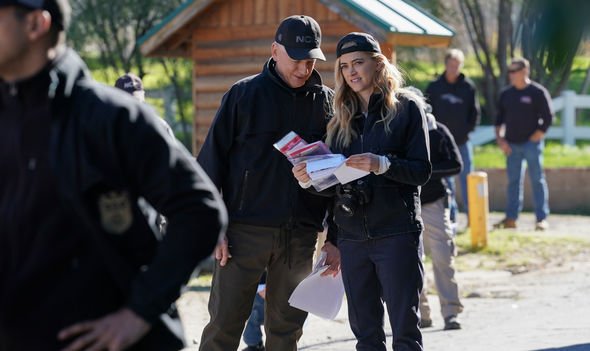 Fans of the show seemed sympathetic to the global situation but were ultimately unhappy about the disruption to the service.

One fan condemned the virus itself, saying: “Literally f this coronavirus.”

Another asked: “Whattttt???? is this only while the virus is around? It’s not permanent?” to which Brian responded directly: “Yes, this is due to the virus.

“We are just shutting our doors a few weeks early. Hope to hear of a season 18 pickup soon.”

In the final four episode’s absence, some fans may want to rewatch episodes from yesteryear in order to get their NCIS fix.

And those who have done recently have pointed out a huge blunder involving Agent Gibbs’ (played by Mark Harmon) former colleague Michelle Lee (Liza Lapira).

Agent Lee was involved in the show during season six for just over 12 episodes, where she worked alongside Gibbs frequently.

However, after being killed off, the character made an unexpected comeback in the franchise’s sister show, NCIS: New Orleans.

Michelle returned in 2019 as one-off character Araminta Jax, who assisted with a case.

But, considering Michelle was killed off back in 2006 – by none other than Agent Gibbs himself – it doesn’t make sense for her to make a return.

However, as she was a nefarious mole, could she have somehow faked her death and sprouted up to cause havoc once again?

And if so, is she going to continue causing trouble for the New Orleans arm of the NCIS team?

Oscars Producers Hint at a 'Different' Kind of Awards Show