Home » TV & Movies » NCIS season 17 plot hole: Why did Gibbs throw an iPhone into the fire?

NCIS season 17’s Lonely Hearts was released on Tuesday, February 11, whereby the team had to figure out who was behind the mysterious killing of two men shot in the chest with an arrow. JAG lawyer Stacey Gordon (Daphne Zuniga) was the lead suspect as she had known both of the men murdered thanks to a Navy dating app called Fleet Date. NCIS also found out she was pretty good with a bow and arrow after taking archery lessons.

As Gibbs was ready to question Stacey about the murders, he discovered she was actually dating an old friend of his, Phil Brooks (Don Lake).

During the investigation, Gibbs and Phil had some time to catch up and talk about their personal lives.

Phil wanted to get back in the dating game but Gibbs wasn’t too sure about the idea.

At the end of the episode, Phil wanted to give the veteran agent something to help him to start his next romance. 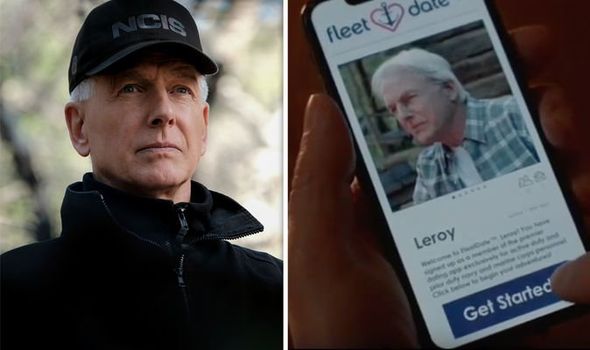 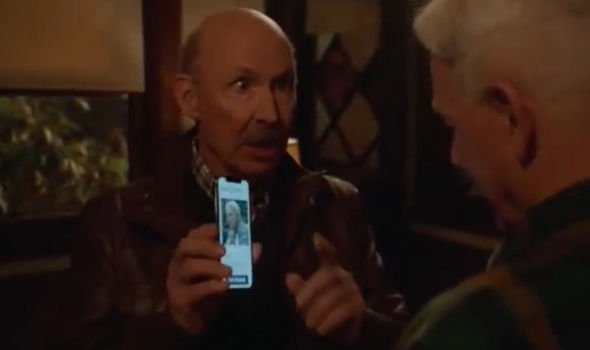 Why did Gibbs throw an iPhone into the fire?

Phil handed Gibbs an iPhone which had a Fleet Date profile already put together for him.

The only thing Gibbs had to do to get it started was press one button and his profile would go live.

He ponders the possibility for a minute but in the end decides against the idea.

To show he wasn’t going to become an online dater, he threw the new phone into a fireplace. 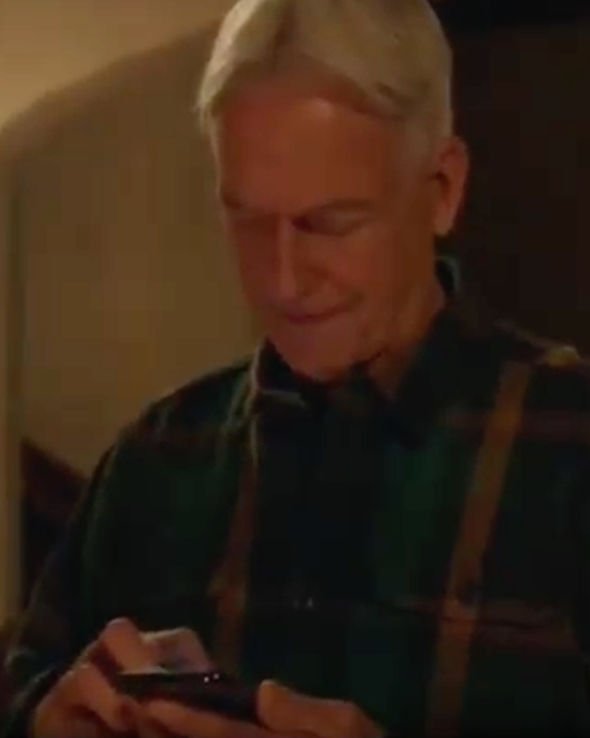 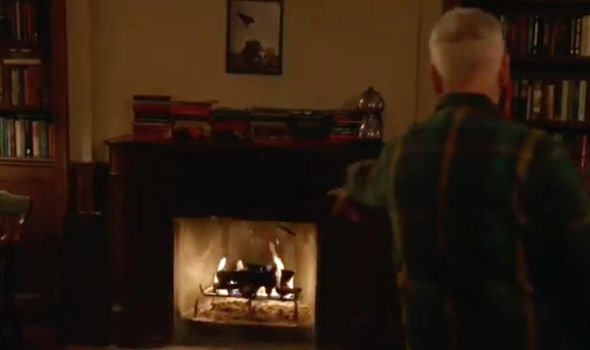 Fans were left confused by the scene, questioning why he had to burn the phone when he simply could have handed it back to Phil or give it to someone else to use if he didn’t want it.

One Reddit user said: “The phone thing was the dumbest part of what was overall a decent episode.”

Another agreed, saying: “The dumbest thing was chucking a battery into a fire.”

One user also explained how it was probably quite an expensive gift from Phil.

They said: “First off, a new iPhone at retail price is several hundred dollars.

“Since Phil is not the account holder, he could not renew the contract so he paid full retail for that phone. Quite a kingly gift.”

Gibbs is an old fashioned character and has never been one for new technology and still uses a flip phone.

But fans believe there was no need for the overly dramatic gesture.

By the end of the episode, fans also found out Stacy was not the killer and it was MPD detective Tom Logan (Andy Comeau) who was obsessed with Stacy and wanted to hurt all of the men that hurt her.

He kidnapped her and Phil, having tied them up and admitted to killing the men as well as Stacy’s husband.

But before he could do anything, NCIS arrived and stopped him in the nick of time.

NCIS season 17 continues every Tuesday at 9pm on CBS.

Britney’s ‘Every Aspect of Medical Care’ Controlled by Conservators

The 1 Avenger Who Was Noticeably Missing From Infinity War — No, NOT Hawkeye

AirPods watch out! OnePlus could unveil Bluetooth wireless Buds in a matter of weeks