Home » TV & Movies » NCIS season 17: Who was the copycat killer in Mind Games?

NCIS has been on CBS for 17 years and Agent Leroy Gibbs (played by Mark Harmon) and his team have been up against some of the most gruesome and unthinkable cases during this time. One episode of the crime drama which stands out is from season three where the agents were faced with trying to find out the identity of someone who was copying the vile acts of a notorious serial killer. So who was the killer in question?

At the beginning of the episode, Agent Paula Cassidy (Jessica Steen) explains to Agent Tony Dinozzo (Michael Weatherly) how in just a few days’ time, it would be psychopathic serial killer Kyle Boone’s (Christopher Shyer) execution.

He was convicted of murdering several women, carving a mark in their backs and then cutting out their tongues as trophies.

Gibbs was the one who put a stop to him and arrested Kyle for all of the murders but the killer never revealed where he had buried his victims.

With little time left before his execution, Boone asked if he could see Gibbs and suggested he might tell them where his victims’ bodies are.

Despite not wanting anything to do with Boone, he goes so he can try and find out where they are and then inform their families who still need closure.

However, there was a bigger problem as it looked like a copycat killer was on the loose with another body found dead in a similar manner to Boone’s own victims. 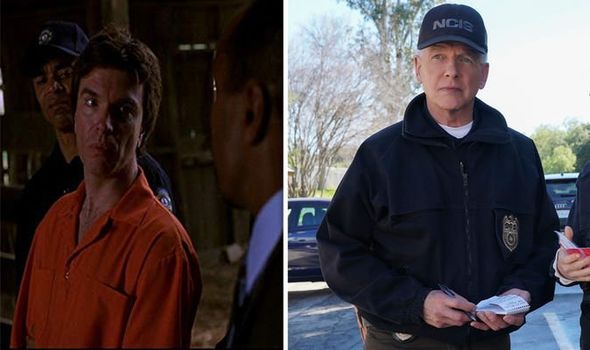 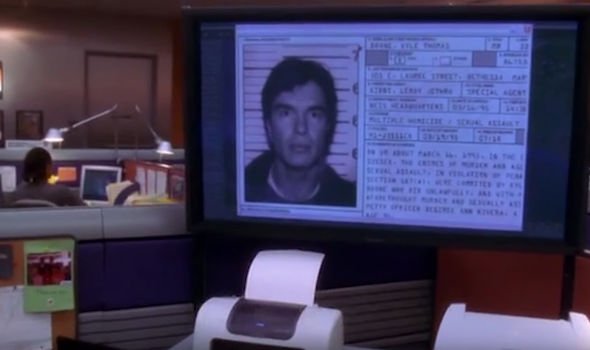 Gibbs needs Boone’s help to not only find out where he buried the bodies but also with trying to track down the copycat killer.

The pair goes backwards and forwards in an interrogation room when Boone’s lawyer Adam O’Neill (Lawrence Monoson) asks to have a private word with his client to which Gibbs reluctantly agrees.

Before O’Neill then leaves, he threatens to sue Gibbs if Boone came under any harm to which the agent just brushed off and said his client would be well taken care of.

Meanwhile, Agent Dinozzo, Cassidy and Timothy McGee (Sean Murray) are out investigating the case and split up to cover more ground, agreeing to meet back at the van.

But this doesn’t go to plan as while she is alone, Agent Cassidy is hit over the head with a shovel and kidnapped.

Dinozzo and McGee then find out what’s happened as a Polaroid picture of Cassidy tied up was placed on the van’s window. 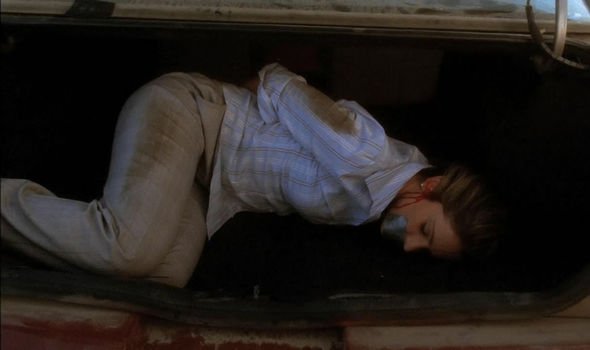 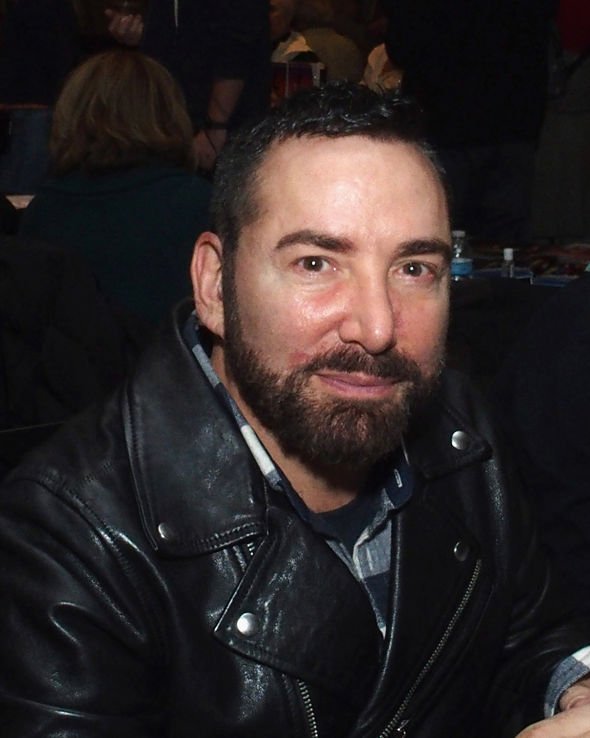 Who was the copycat killer in Mind Games?

Desperate to try and save their friend and colleague, the team tries to think of all possible suspects and work out it could be Boone’s biographer John Briggs (Chad Donella).

He had been in constant contact with Boone for the past three years so knew everything about how Boone committed his murders.

He was also dishonourably discharged from the army in 1991 and arrested in 2000 for domestic disturbance, having beaten his girlfriend.

Everything pointed to Briggs being the copycat killer and Gibbs almost shot Boone when he refused to tell him where Cassidy was taken.

But it wasn’t actually Briggs who was the copycat killer and Cassidy’s kidnapper after all.

When the scene showed Cassidy tied up lying on the ground, it was revealed the actual killer was Boone’s lawyer O’Neill.

He admits to the agent he had already murdered four other women and wanted to make her his fifth as her death would leave a lasting impression on Gibbs, ensuring Boone would finally get his revenge.

O’Neill then slashed Cassidy’s shoulder with a knife and for a moment, it looked like this was the end for her.

However, when Gibbs was just about ready to shoot Boone in the head, a bruised Cassidy appears in NCIS HQ.

She had somehow managed to fight off and kill O’Neill before he could hurt her anymore which shocked the serial killer.

The agents then look smug as Boone is taken away back to prison where he would be prepared for his imminent execution.

NCIS season 17 continues every week on Tuesday at 9pm on CBS.

‘Capital in the Twenty-First Century’ Review: A Smart Documentary Analysis of Why We’re All Screwed

Twitter finally lets you add photos, videos and GIFs to retweets – here’s how