NCIS season 18 is back on CBS and the episodes will be airing weekly, keeping fans entertained over the festive period. The series kicked off with an intense twist as Agent Gibbs (played by Mark Harmon) shot Agent McGee (Sean Murray) in the premiere episode, and viewers are excited to see what happens next. Express.co.uk has all you need to know about who is in the cast of NCIS season 18.

Who is in the cast of NCIS season 18?

The series would not be the same without Agent Gibbs and he has of course returned for more action in the latest season.

Gibbs is a former Scout Sniper for the US Marine Corps, and following a career change he became a special agent who leads the Naval Criminal Investigative Service.

In the latest season he shocked fans by shooting his colleague McGee in the arm and leg, after he was seen trying to stop a private jet.

Fans are keen to see what happens next for Gibbs, who is played by 69-year-old American actor Mark Harmon. The star is also known for his roles in The West Wing and NCIS: New Orleans.

Back in December 2019 Harmon spoke on The Late Show with Stephen Colbert about the success of the series after the host called it “the most popular series in the world”.

Harmon said: “It only works when people want to be there, and I’m proud of being there for 17 years.” 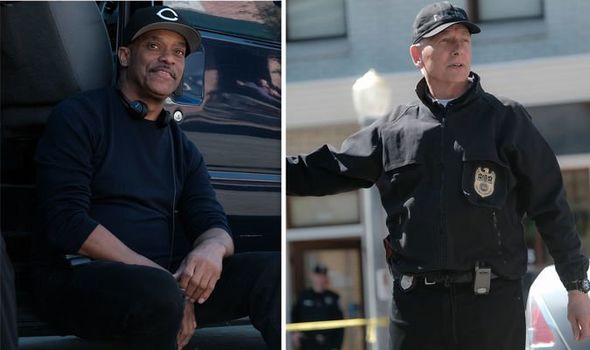 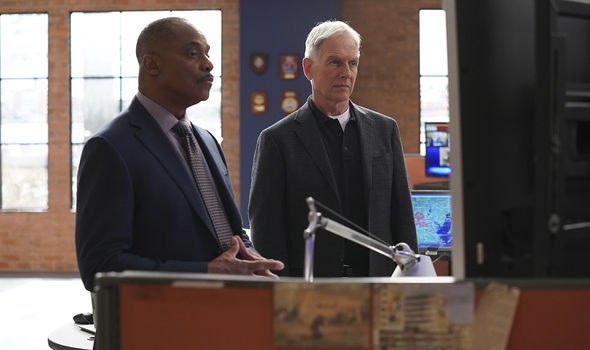 Timothy McGee specialises in cybercrime and he has worked his way up from a guest character to one of the main characters of the series.

He acts as a computer consultant for Gibbs and the pair have become close colleagues as the seasons have progressed.

However the series took a dark turn in season 18 as Gibbs targeted his own colleague during an attempt to take down a private plane.

His character is played by Sean Murray, an American actor who is known for his role in the iconic Disney Halloween classic – Hocus Pocus.

He has also starred in The Random Years and JAG. The star is on Instagram and he shared a photo ahead of the season release with the message: “Ahh yes… we will be seeing you very soon 🙂 good to be back, baby! #NCIS #season18. [sic]”

Fans were quick to show their love for his character, with one responding: “Yayyy. I binge watched the entire 17 seasons during COVID. Can’t wait for the new season [sic].” 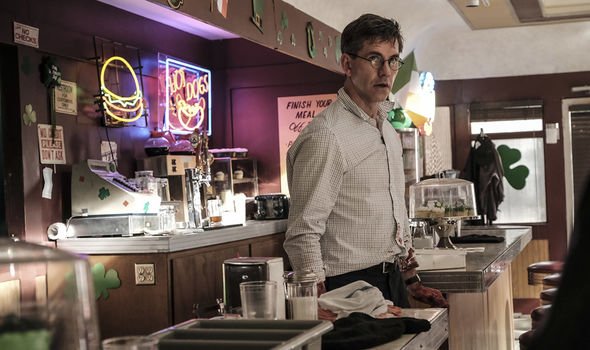 Leon Vance is the director of NCIS and he is one of the longest-standing characters on the series, first appearing in the season one debut.

One of his most notable moments was in season 16, after he was abducted and tortured by a terrorist and was kept under surveillance by the CIA.

His character is played by Rocky Carroll, a 57-year-old American actor who is best known for his roles in Roc and Welcome To New York.

The actor has also appeared the other side of the camera, and he is known for directing a number of the episodes. 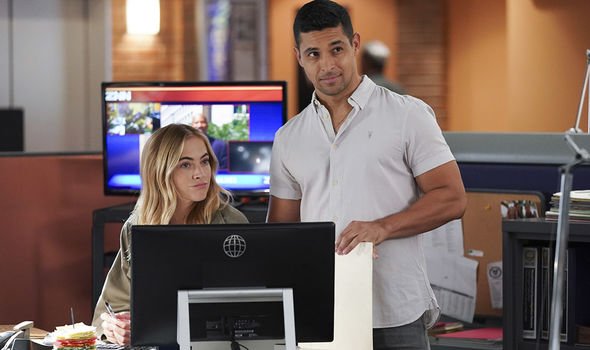 Jimmy Palmer is known for being the doctor of the series and he acts as the Chief Medical Examiner for the NCIS team.

He joined the cast of the series on a temporary basis back in 2004, as one of the other medical assistants had taken a leave of absence.

But he became a permanent assistant to Dr Donald Mallard ( David McCallum) in 2005, before taking over Mallard’s role in 2019.

His character is played by Brian Dietzen, a 43-year-old American actor who is known for his roles in Perception and Boston Public.

His breakthrough role was in NCIS and he has since starred in the spin-off series NCIS: New Orleans.

Ellie Bishop used to be an NSA analyst before taking up the role as Special Agent for NCIS, and she is part of the Major Case Response Team.

She is known for having a big heart and she always wants to do the best she can for her colleagues, although she can be stubborn and tends to fall out with Gibbs occasionally.

Her character is played by Emily Wickersham, a 36-year-old American actress who is also known for her roles in Glitch and The Sopranos.

The actress is on Instagram and she shared a photo of herself in character, battered and bruised, with the caption “you should see the other guy”.

Following the post fans have said they are expecting some exciting storylines in this season of NCIS.

Wilmer Valderrama will also reprise his role as Nicholas Torres, who joined in season 14. Jennifer Esposito will be back as Alexandra Quinn and Diona Reasonover will return as Kasie Hines.

Sales surge up to 1,237% for tomato seeds in coronavirus stockpiling

'RHOA': Fans Drag Kenya Moore Over 'Cookie Lady', Dig Up Her Criminal Past