NCIS fans will be pleased to hear the iconic police drama has been given the green light for yet another season. Viewers were curious about whether the series would be renewed following the suspension of main character Gibbs (played by Mark Harmon) in season 18. However, on April 15, CBS announced the renewal as it looked ahead at the network’s schedule for the next year or so – and NCIS season 19 will play a part. 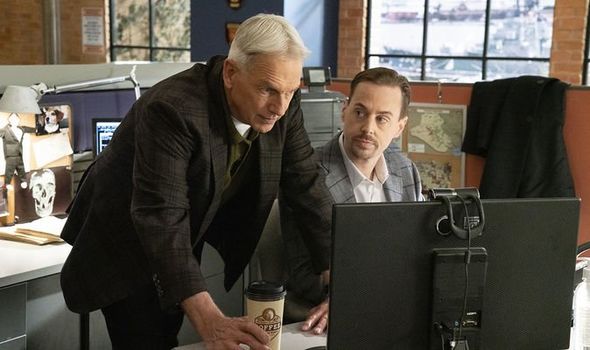 Mark Harmon is expected to return with the rest of the cast, and there will hopefully be a 2021 release date.

CBS tweeted: “What do these shows all have in common? They are all…RENEWED. CBS renews five of its veteran hit dramas for next season!”

The shows include NCIS, Blue Bloods, Magnum, Bull and SWAT.

The renewal comes as NCIS: New Orleans draws to a close. Next in line is NCIS: Hawaii, now in the making. NCIS: LA’s future remains unknown for now.

Also ending this year is the CBS drama series MacGyver.

What the teens of 2019 want you to know about them

Elizabeth Chambers on How She Maintains Marriage to Armie Hammer

Nicole Kidman reveals the bizarre secret to her happy marriage with Keith Urban – but could you ever try it?