On Tuesday evening, NCIS fans were left devastated to witness Jack Sloane (played by Maria Bello) finally say her goodbyes and leave Gibbs (Mark Harmon) and the team behind for good. Her exit has been in the offing for months now but it still didn’t make it any easier for CBS viewers to say farewell. And now, actor Bello has added to the heartbreak with an emotional statement of her own.

In NCIS season 18, episode eight, Sloane had accompanied Gibbs to Afghanistan as the two got to the bottom of a kidnapping case.

But after growing tired of facing gruesome case after gruesome case back in the USA, Sloane took the huge decision to stay in the Middle East.

In heart-wrenching scenes, Sloane revealed her plans to Gibbs before the pair gave fans a taste of what may have been by sharing a kiss.

She also admitted her plans to move to Costa Rica had all been smoke and mirrors. 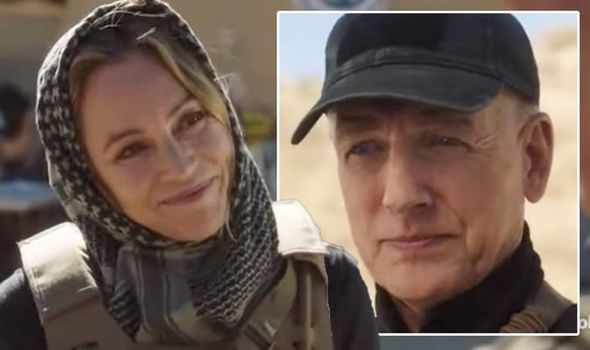 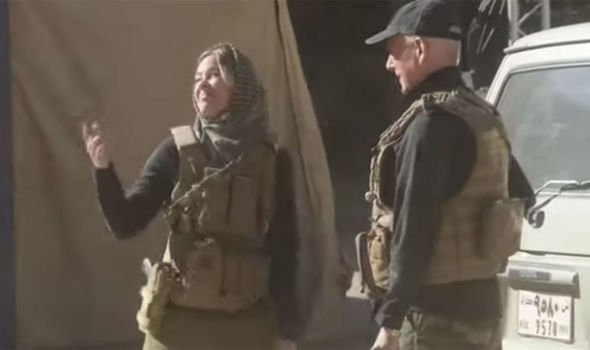 She told the NCIS leading man: “I have loved my time at NCIS – but you don’t need me anymore.

“I don’t belong behind a desk. I never did. And you’re right. I was running.

“And I know you understand that. I’ll call everybody when I’m ready. And as for you, if you ever want to visit…” Sloane concluded. 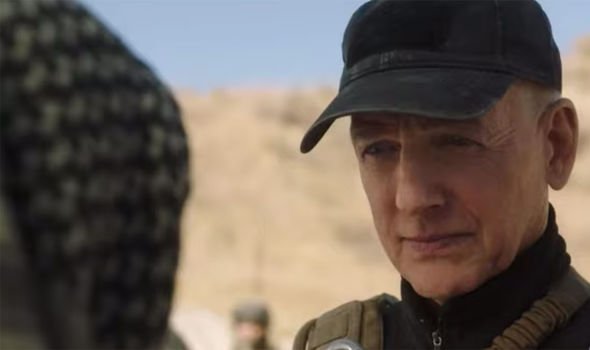 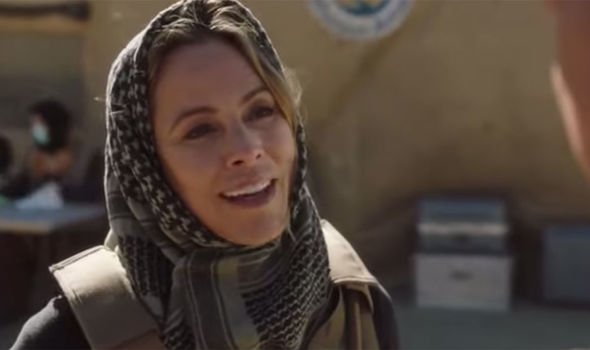 After sharing the kiss and seeing Gibbs off on his journey back home, it looks like this is the last fans will see of Sloane.

However, fans of the character and actor Bello were just as devastated by her goodbye message – which she penned from the NCIS character’s perspective.

“Who will ever know. They will only know that we loved each other dearly and were grateful for our time together with our crew.”

Needless to say, the waterworks quickly began again among her followers.

One replied: “How did this both make my week and break my heart into a million pieces? [cry emoji].”

A second agreed: “The episode destroyed us all. But also you did a hell of a job, Maria. Thank you for giving us Jack Sloane.”

“Thank you for an amazing few years [love heart emoji,” a third weighed in. “I loved your character and what she brought to the team so much.

“Totally cried tonight, but so glad she feels like she can make a difference now. Wishing her, and you, the best. Always.”

“I AM BAWLING,” a fourth replied while a fifth added: “Wow I’m crying thanks.”

While You Were Sleeping: 5 stories you might have missed, March 9