Neighbours waves goodbye to Jane Harris again next week as her guest stint comes to an end.

Actress Annie Jones has recently reappeared on the Aussie soap, reprising the role of Jane more than 30 years after her Ramsay Street debut.

The popular character’s final week on our screens will see Neighbours confirm a sad death, as Jane receives the news that her grandmother Mrs Mangel has passed away.

Viewers know that Jane has been living with Mrs Mangel in London for many years. In real life, Vivean Gray – who played the unforgettable Mrs Mangel in the ’80s – died in 2016 at the age of 92. 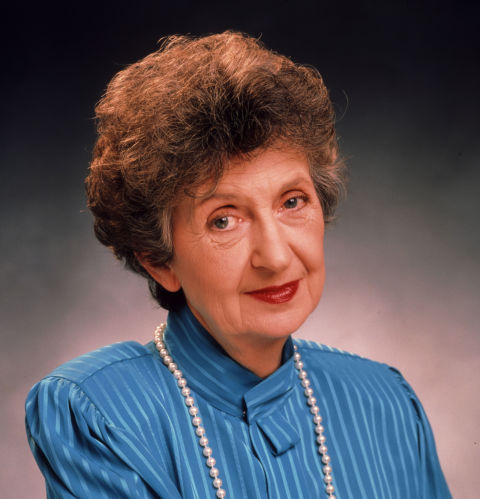 Early next week, Jane spends time with Paul Robinson (Stefan Dennis) and they both surprise themselves by opening up to each other.

Jane admits that she feels resentful over having to put her life on hold to look after her nan. Although she feels like she has a weight off her shoulders after making the difficult confession, Jane soon receives the terrible news that Mrs Mangel has passed away.

Jane feels particularly guilty that her nan passed while she was half way around the world and makes immediate arrangements to go home for the funeral.

Before Jane goes, there’s a touching moment when Paul gives her the painting of Mrs Mangel from the hotel lobby as a gift. 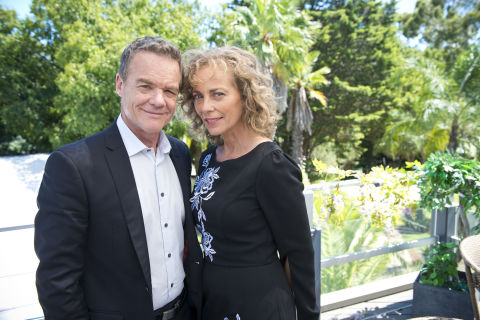 When the picture is taken out of its frame ready for transport, there’s a surprise discovery as a book of valuable stamps is found inside – exactly the thing that Jane came to Ramsay Street hoping to track down.

Now confident that she has some extra money to set her up as she starts living her life again, Jane says a bittersweet goodbye to Erinsborough – with Paul expressing hopes that she’ll be back for another visit soon. Could we see Plain Jane Superbrain back again?

Why Warner Bros. Is Key to Box Office Recovery Despite Streaming Films

Syd Little breaks down in tears remembering Eddie Large: ‘I miss him madly’