Neighbours fans are fond of a good old fashioned love triangle on the Channel 5 soap.

Most recently, they got just that following the arrival of Vance Abernathy (played by Conrad Coleby) on to Ramsay Street.

According to Zima, there’s going to be a huge fall-out when Roxy finds out the truth about her auntie and her boyfriend which could turn deadly.

The actress recently spoke to the Daily Star and admitted she will stand by her man until she gets the truth.

Zima said: “I don’t think she will believe it until there is proof because she loves him so much.

“Being such an impulsive person, she will go through her grief and troubles, and anger and resentment for a long time before she is going to be able to cope with what has happened.”

Furthermore, it could all end in disaster for the family as Zima teased it’s a very emotional time indeed.

The actress added: “We all do crazy things when we first find love, it’s an emotional and passionate time.

“She would do anything for a person she loves, but if they throw it away, she won’t stand for that either.” 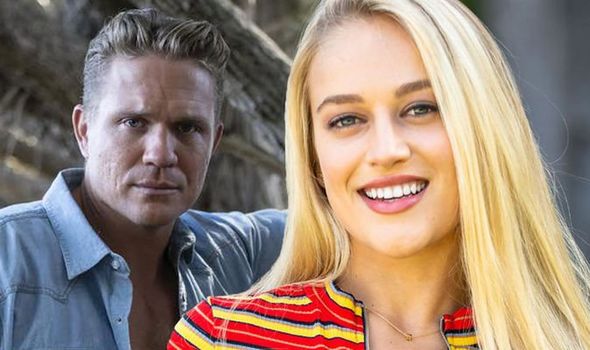 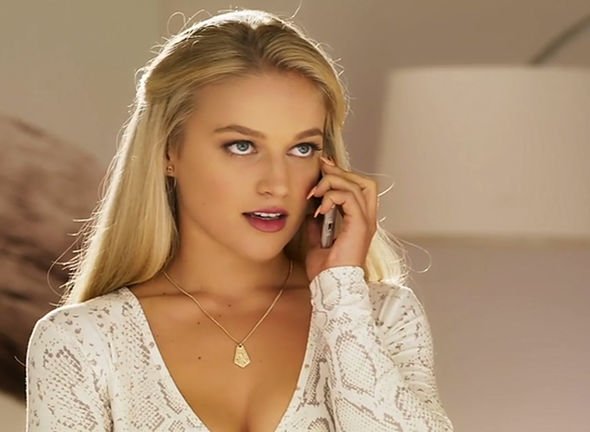 Would Roxy really go to such drastic lengths for love? Or will she just show Vance the door?

Meanwhile, it seems Andrea Somers (Madeleine West) could be in line for a return to the soap.

Toadie Rebecchi (Ryan Moloney) has been through a seriously tough time recently following the death of his wife, Sonya Rebecchi (Eve Moray).

The last thing he needs is troublesome Dee back on Ramsay Street but it seems she is about to come anyway.

A promotional video has been released hinting at the drama to come and it seems the Channel 5 soap is about to bring to end a 16-year-long mystery. 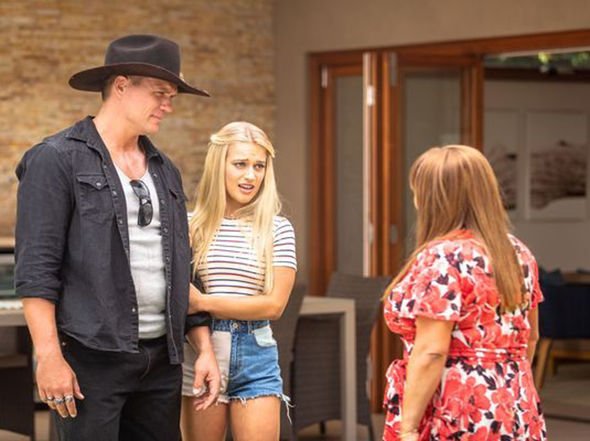 The short clip sees Dee come face-to-face with Toadie as he is visibly shaking following the belief his wife is dead.

Madeleine previously teased the action to Metro, hinting at disaster to come.

She teased: “There’s a huge end game. I cannot say what it is, and I certainly can’t tell you anything. I’d be drawn and quartered if I did.

“It is something that you will not expect. And you’re going to have to just keep watching.

“I don’t think I’m taking it too far to say this is going to be the best storyline there has ever been in the history of Neighbours.”

Kim Kardashian reveals how much she weighs as she shows off figure in PVC trousers at poker tournament with Khloe, Kendall and Kris

Here’s What Vanessa Kirby’s Net Worth Really Is

Spoilers: Exit for Will as he goes to prison for Malone's murder in Emmerdale?