Netflix has sent another TV show to an early grave, and this time we’re saying bye bye to American Vandal.

Following in the footsteps of Marvel series Luke Cage and Iron Fist, this high-school true crime parody show has officially been cancelled, despite its latest season being well received by critics and fans alike. 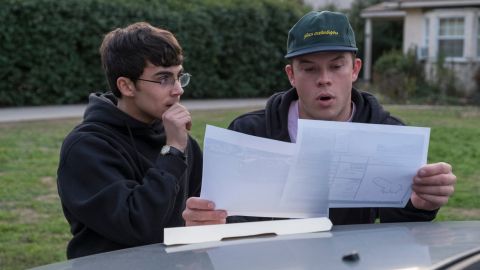 The streaming giant has provided a statement (via Variety) that reads: “We’re very grateful to the creators, writers, cast and crew for bringing their innovative comedy to Netflix, and to the fans and critics who embraced its unique and unconventional humour.”

With episode titles such as ‘The Brownout’, ‘All Backed Up’, ‘Shit Storm’ and ‘Wiped Clean’, this show really was in its own league. Perhaps another network will pick up Netflix’s droppings? 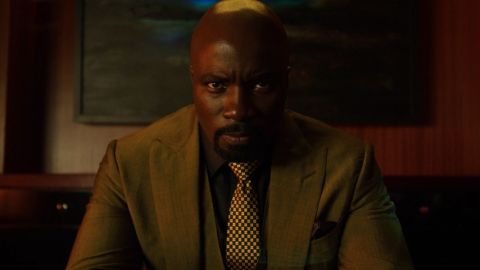 Meanwhile, Luke Cage star Mike Colter has broken his silence on the superhero show’s cancellation by the streaming service after the show also had the plug pulled earlier this month.

He tweeted: “I am forever grateful to Marvel and Netflix for letting me portray such a prolific character, and I thank you amazing fans. As one door closes, another has opened, with the birth of my daughter this week.

Luke Cage, Iron Fist and American Vandal are all available to stream on Netflix.

China's ByteDance to raise about $1.45 billion for its venture fund: the Information