The Sun Online can exclusively reveal the former Towie star, 26, is going to lead the line-up along with the ex Love Islander. 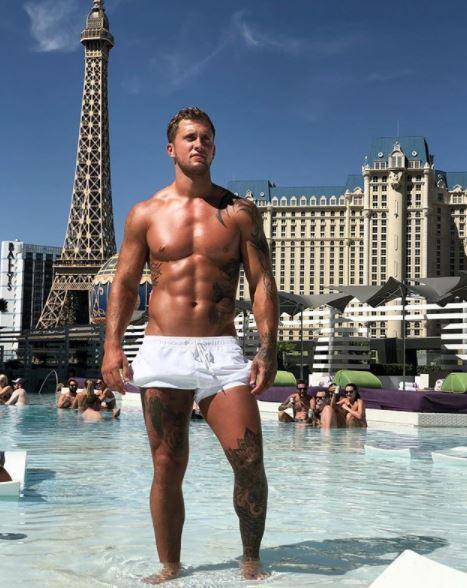 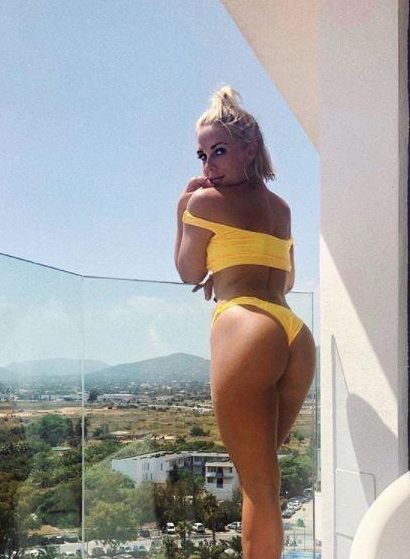 Dan, who is married to former EastEnders actress Jacqueline Jossa, has agreed a deal with producers that will see him heading into the house – and he could be away for more than a month.

He was spotted at Elstree Studios and insiders have confirmed to us that he's signed the contract and will take part.

The reality TV star, who also works as a tattoo artist, will find himself sharing the CBB house with a familiar face – Gabby, 25 – weeks after they were at the centre of affair allegations.

Dan, who recent welcomed his second child with wife Jacqueline, was accused of sleeping with the Love Island star by her ex Marcel Somerville. 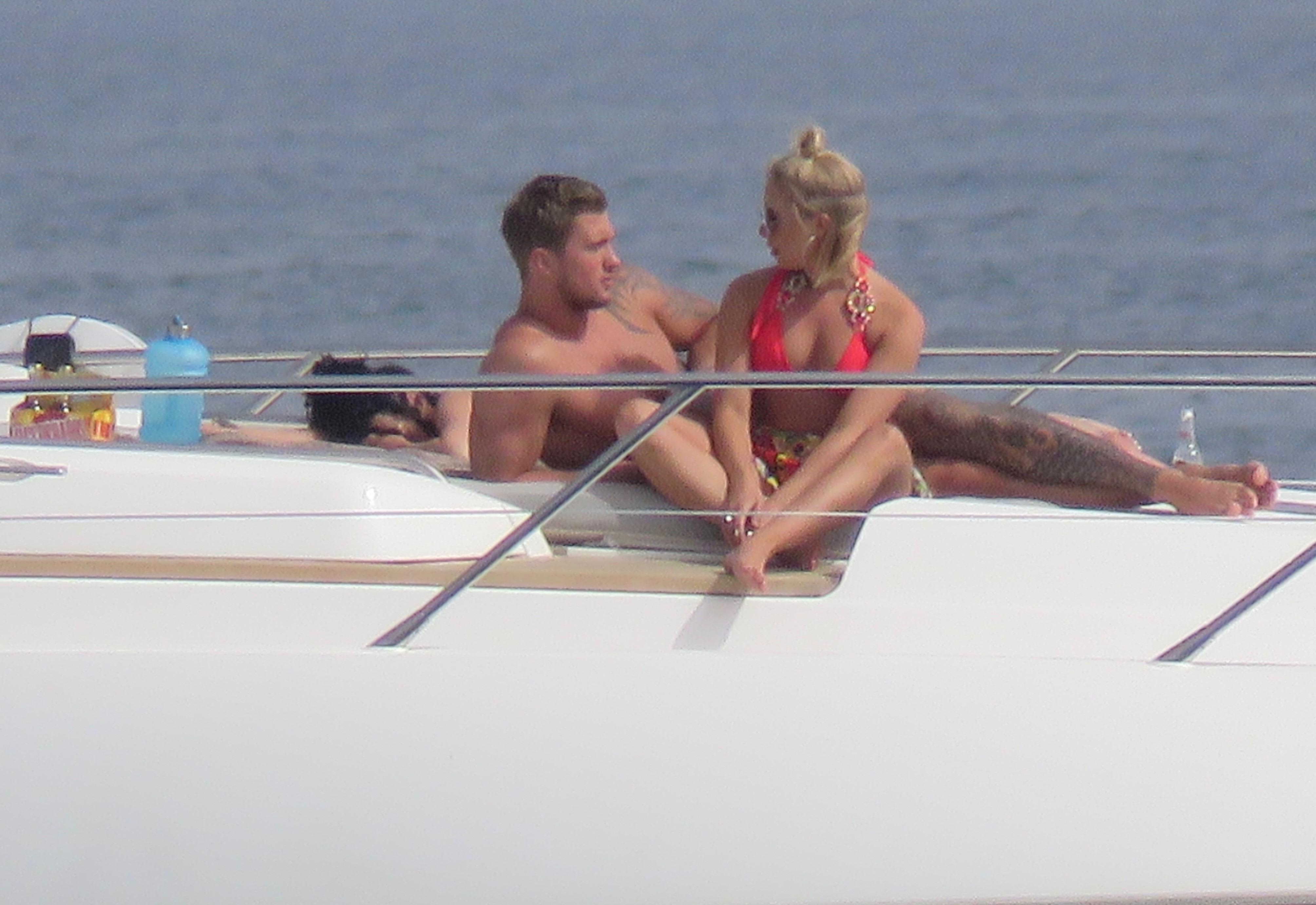 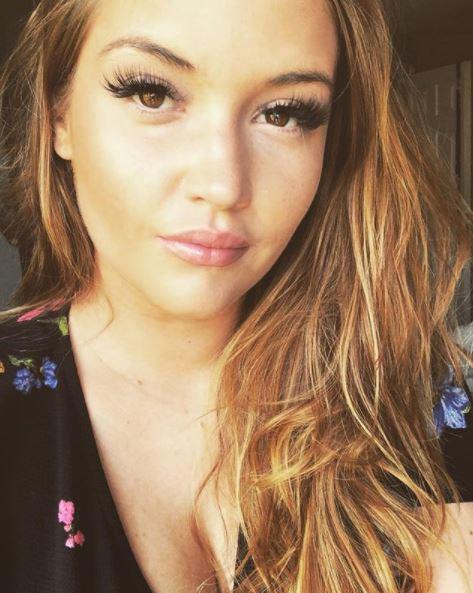 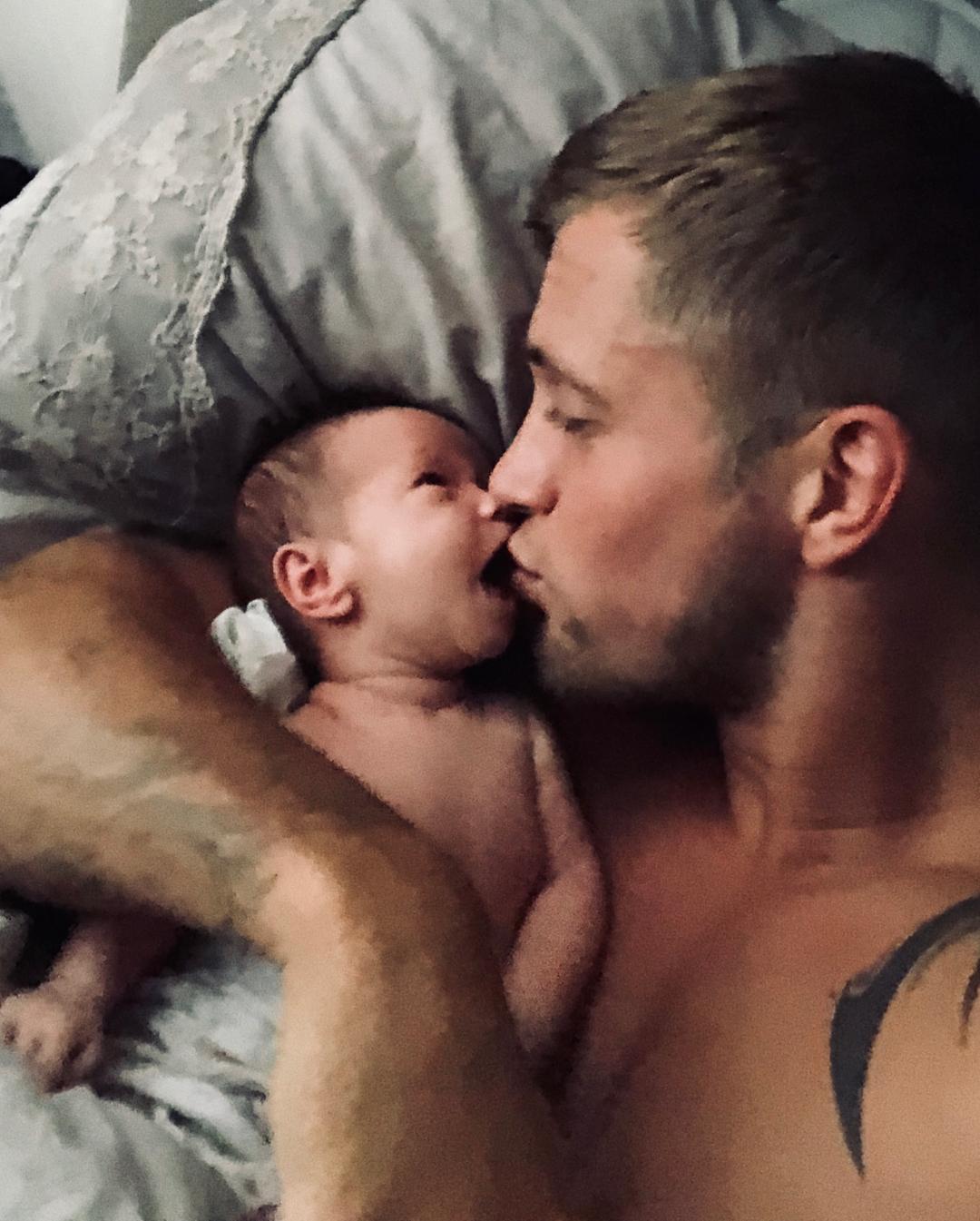 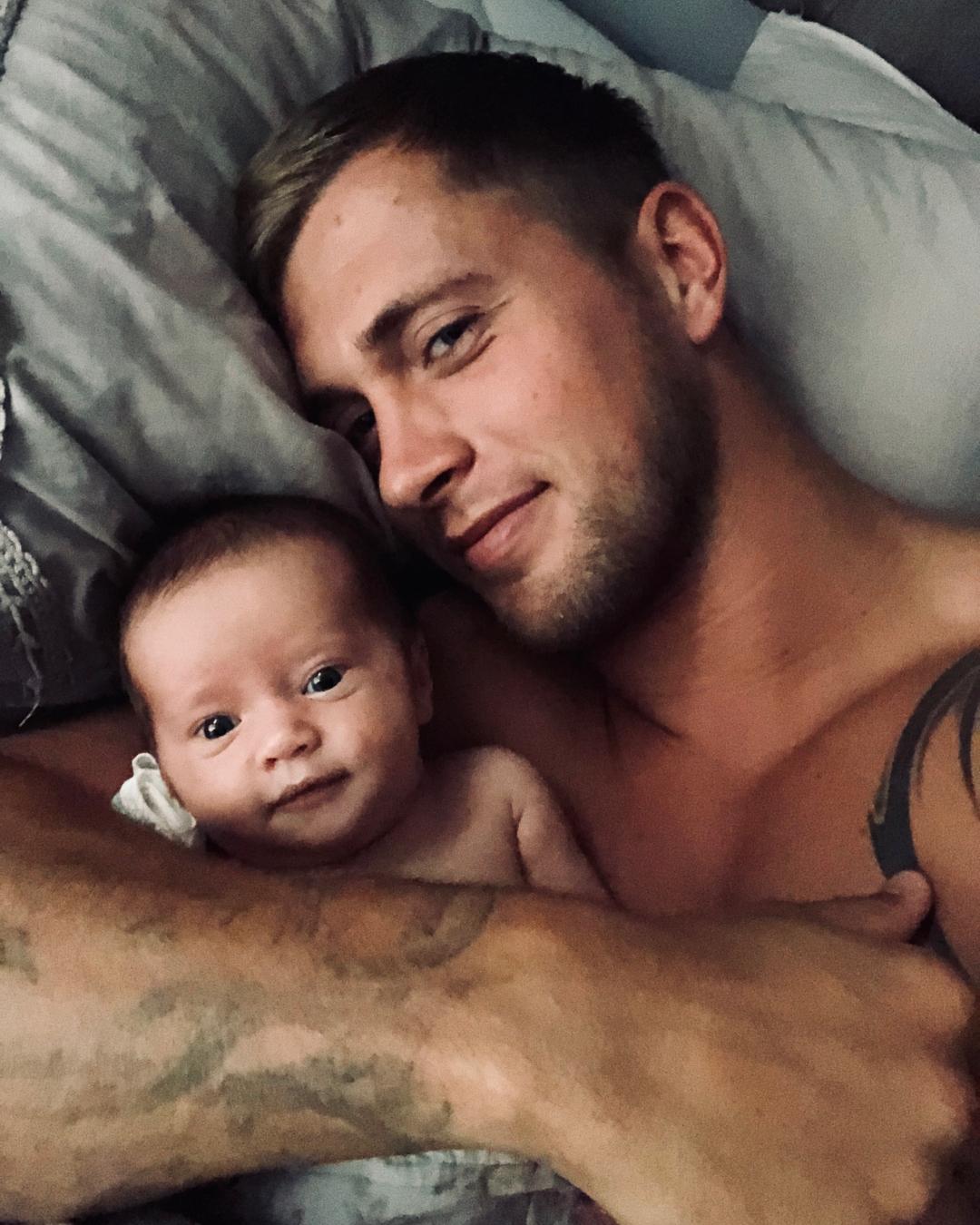 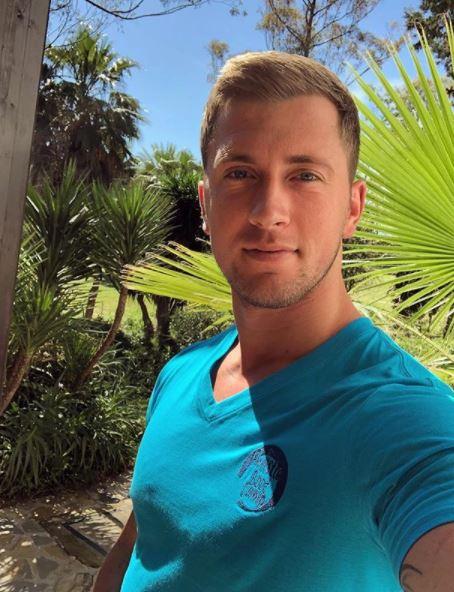 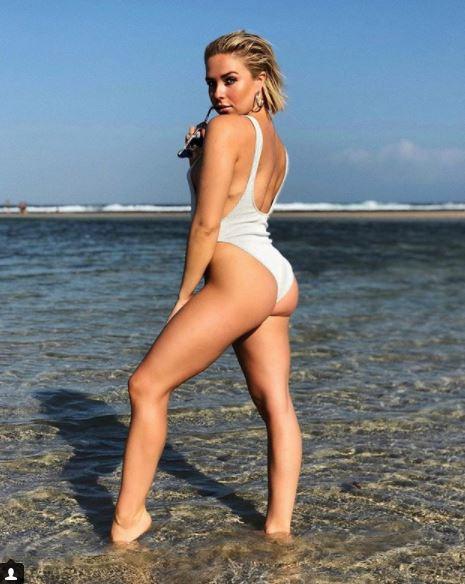 Marcel, who was dumped by Gabby after he cheated on her, believes Gabby and Dan had sex on a work trip in Spain.

He confronted her over his suspicions, even alleging the pair carried on sleeping together after they got back to the UK.

Both Dan and Gabby, who spent time together at The Holistic Bootcamp in Marbella, have both strenuously denied the claims.

Meanwhile Dan recently moved back into this family home with Jacqueline to help her with the new baby.

Dan is the latest star to be confirmed for the new series of CBB, which returns to TV this summer.

The hit Channel 5 show will begin on August 17 and has the theme of the “eye of the storm”.

Bosses pushed the start date back this year to avoid clashing with the hugely popular Love Island.

As as well as Dan and Gabby, Ryan Thomas has also been confirmed for the line-up.

Lonely man, 86, eats at school 4 times a week to stop him being ‘down in dumps’