If you've never heard of lavish musicals like The Bathrooms Are Coming or Diesel Dazzle you're not alone. Yet, these elaborate productions have borrowed the talents of some of Broadway's biggest names.

Tony-winning director Susan Stroman admits she "cut her teeth" on what was known as the industrial musical – extravagant productions the general public never got to see. Instead, they were meant for corporations to show to clients, dealers and investors. 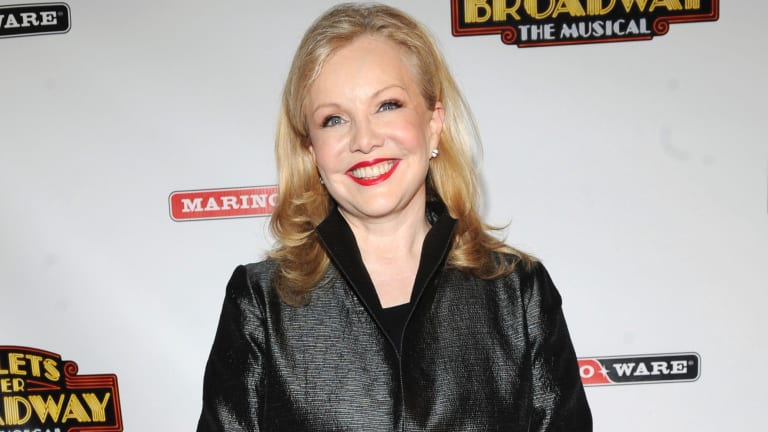 In this April 10, 2014 file photo, director Susan Stroman attends the after party for the opening night of “Bullets Over Broadway” in New York.

Now, a new documentary called Bathtubs Over Broadway allows audiences into this secret world. Stroman, along with the film's writer, director and some of its actors peeled back the curtain at the film's world premiere at the Tribeca Film Festival in New York this week.

"A lot of corporations would hire us to sing and dance about the product. And, in fact, that's how I really got started choreographing and directing," Stroman said.

The film does not have a release date, though it's scheduled to appear in some upcoming film festivals.

It was the brainchild of former Late Show with David Letterman writer Steve Young, who began collecting souvenir recordings after learning about these special productions. It is directed by Dava Whisenant.

"It follows Steve on a journey where he meets all the people that made these corporate musicals that no one had ever heard of. It was a secret world," Whisenant said.

Young said he was happy to "drag these shows from the abyss" to let people know about the amazing productions.

"It's going to be a taste of a hidden art form that was a huge part of American entertainment and culture that the public was completely unaware of because it was private, behind closed doors for company meetings," Young said.

Stroman, the five-time Tony winning director and choreographer of such shows as The Producers, Crazy For You and Show Boat feels these shows were "a stepping stone for where I needed to be".

The industrial shows kept us alive,

Back in the day, Coca Cola, Detroit Diesel, Ford, Xerox and others financed these productions. But unless you were at a sales meeting for American Standard dealers in 1969, you would not have seen The Bathrooms Are Coming.

Stroman laughed at some of the silly ideas.

"I did a show for Miller beer, where I had big girls dressed in beer bottles dancing around the set. Or, you know, we did some for Honeywell Computers where we did a takeoff on How to Succeed in Business," she said.

Shenandoah Gearing Up For Christmas Tour

Kitchen disco outfits that are ideal for dancing around the house