Comedian Kathy Griffin doesn’t rejoice on New Year’s Eve but instead looks at the last night of the year with disdain after enduring “24 hours of bitterness.”

Griffin tweeted about New Year’s Eve on Dec. 31, admitting she dreads the night, hinting that the reason (most likely) is because she was fired from her New Year’s hosting gig with Anderson Cooper on CNN.

She tweeted, “It’s midnight here in oceanfront Malibu, so I’m commencing my yearly allotted 24 hours of bitterness. I’m not going to say why. I’m being very coy about it. Happens every year on New Year’s Eve. I’m not even going to say if it’s related to y’know, television. I’m too private :)”

One of Griffin’s Twitter followers leaned into the remark, peeling back more layers. “I got fired from a job I was really good at once because my friend drop-kicked me under the bus. Then another friend I’d helped put on the map took my place. I’m still bitter. Is it like that kind of bitter?” the person wrote. 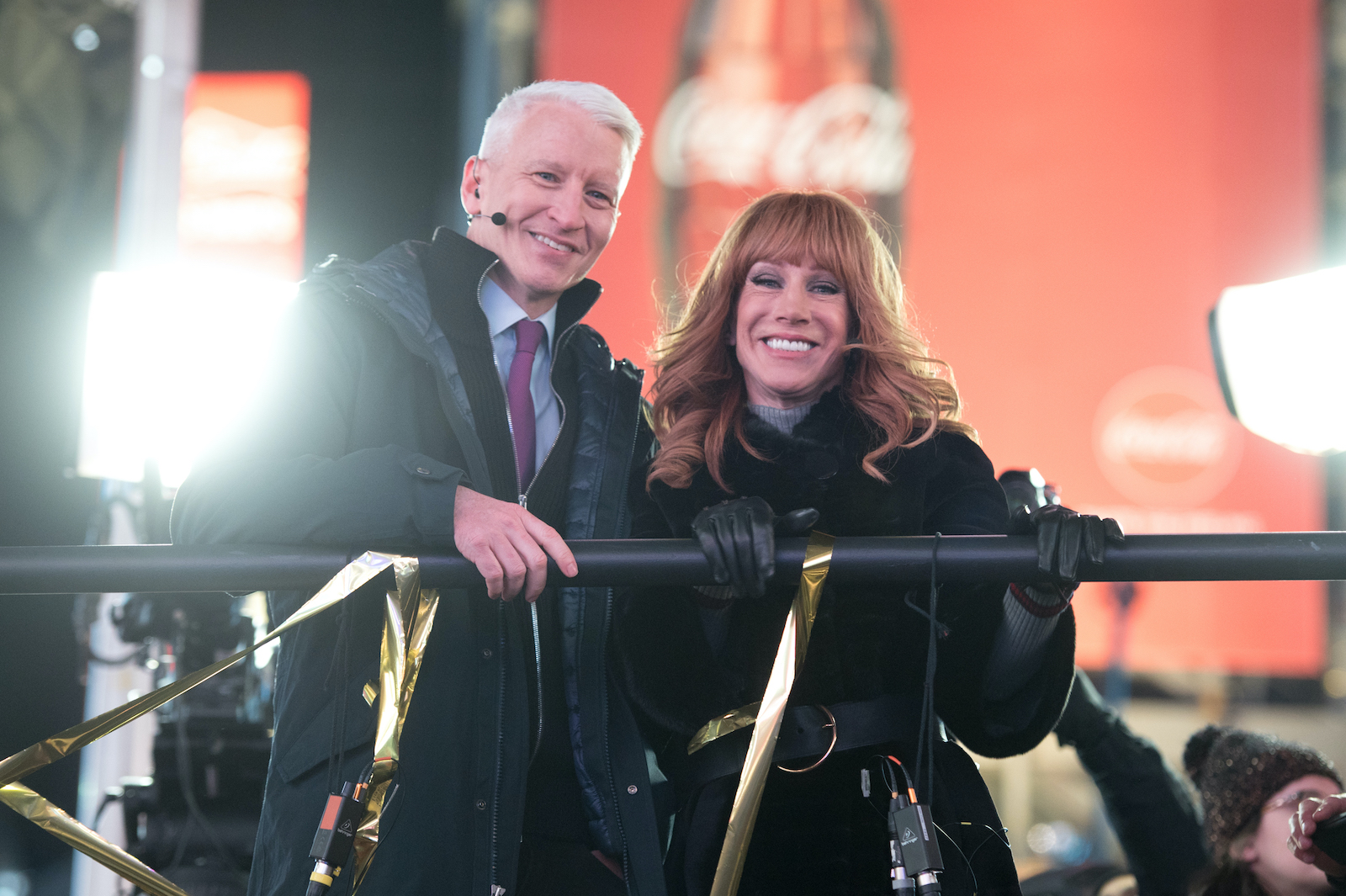 CNN fired Griffin after she shot a video holding a mask of former President Trump covered in fake blood. The stunt got her harassed and on the White House watch list. But it also got her fired from her hosting job with Cooper on CNN. Cooper and Griffin were longtime friends and Griffin said he turned his back on her. Then, Andy Cohen took over Griffin’s job. Griffin and Cohen have a storied history going from friends during the early days of Bravo to sworn enemies.

After the Trump video surfaced, Cooper publicly revealed that he was horrified. “For the record, I am appalled by the photo shoot Kathy Griffin took part in. It is clearly disgusting and completely inappropriate,” he tweeted clearly trying to distance himself from the debacle. 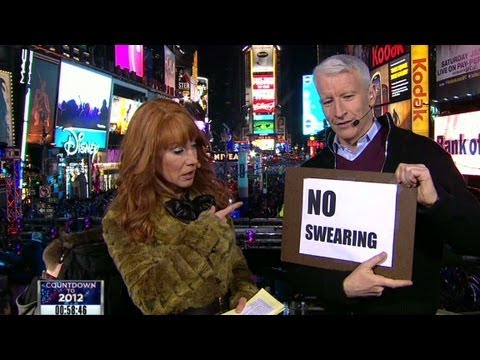 Griffin was then fired from her CNN New Year’s Eve job and Cooper essentially ghosted her. For her part, Griffin said losing the friendship with Cooper crushed her. “I was devastated,” she told Variety. “It still hurts. I mean, I really loved him. I don’t have a punchline for that one.”

She then joked that she had a better idea for New Year’s Eve. “I’m very upset that no one picked up my genius idea last year of a New Year’s Eve live with Kathy Griffin and Stormy Daniels,” she said. “I pitched that to about five different places, and they all laughed during the pitch, and then they would kick it upstairs. Stormy works the pole. Maybe I do. We have a couple of visitors. I had the whole thing worked out. I have ideas, if nothing else.”

Her fans and friends rallied around her

Griffin’s fans and friends rallied around the tweet. “What beverage goes best with bitterness?” one person asked Griffin. Of course, she replied, “Diet Coke?”

“They screwed you over. I just smile and have good thoughts on what you do as I drink my coffee,” one fan wrote on the thread. Another had some spicy words for Cohen. “If it makes you feel better, Andy Cohen is waaaay to old and gray to play the Peter Pan ingenue he goes for, and Anderson – well, he’s not the friend I thought he’d be. You are so much better than them.”

Another fan added, “Girl, you have a lot to be bitter about, so you go ahead. After all the joy you bring others, take time to renew, even if it means wallowing. God bless.” Griffin recently recovered from lung cancer surgery in 2021.

Tiny Gushes Over T.I. On Romantic Vacation To South Africa: ‘Look At This Guy’ — Pic