Sydney Film Festival is going for a dose of droll New Zealand comedy on opening night this year. 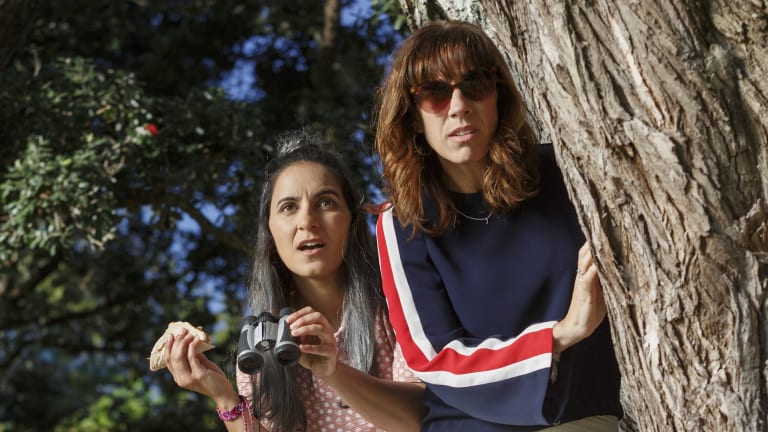 Waitati, best known for Hunt For The Wilderpeople and Thor: Ragnarok, triumphantly closed the festival with the vampire comedy What We Do In The Shadows four years ago.

He is executive producer of The Breaker Upperers, which is directed by Madeleine Sami and Jackie van Beek, who also play the two starring roles alongside James Rolleston, who shone in Waititi's Boy in 2010, and Australia's Celia Pacquola.

Sami and van Beek  said they were delighted to be opening the festival.

"We love Australia," they said. "It's close to New Zealand and the accent sounds reasonably similar to ours."

"The Breaker Uppers is awash with humour and heart, with a surrealist touch that makes the film really shine," he said. "It is permeated with the endearing politeness and offbeat charm that New Zealand comedies have become known for."

The first batch of titles to be announced for the festival include the comic drama The Miseducation of Cameron Post, Israeli drama Foxtrot, psychosexual thriller Piercing and British horror film Ghost Stories.

The Australian selections include the drama West of Sunshine and a digitally restored version of My Brilliant Career.

The festival will also feature documentaries on fashion designer Vivienne Westwood, scientific efforts to resurrect the woolly mammoth and a teenage cooking prodigy.

The full program will be announced on May 9.