Australian actress Nicole Kidman has signed a new deal with Amazon that will bring a television adaptation of the novel The Expatriates to the small screen in which she will star and also executive produce.

The project is the first to fall under a first-look deal Kidman has signed with the streaming giant that includes films, television series and digital content.

The announcement of the deal for The Expatriates follows another just announced for Kidman's Blossom Films, in which it secured the television rights for Big Little Lies author Liane Moriarty's new book Nine Perfect Strangers. 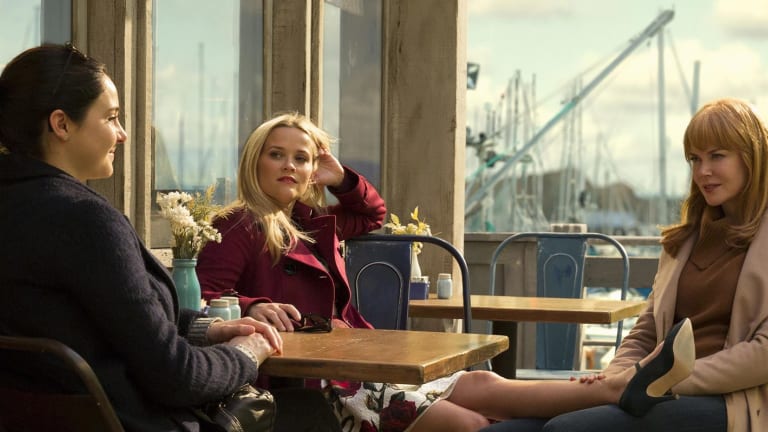 Kidman, with Australian producer Bruna Papandrea and actress/producer Reese Witherspoon, is also producing a limited series based on another Moriarty book, Truly Madly Guilty, and, with David E. Kelley, a limited series for HBO titled The Undoing.

Big Little Lies, in which Kidman stars and also co-produces, is currently filming its second series for the premium cable channel HBO.

She has also wrapped filming on Aquaman which is due out later this year. 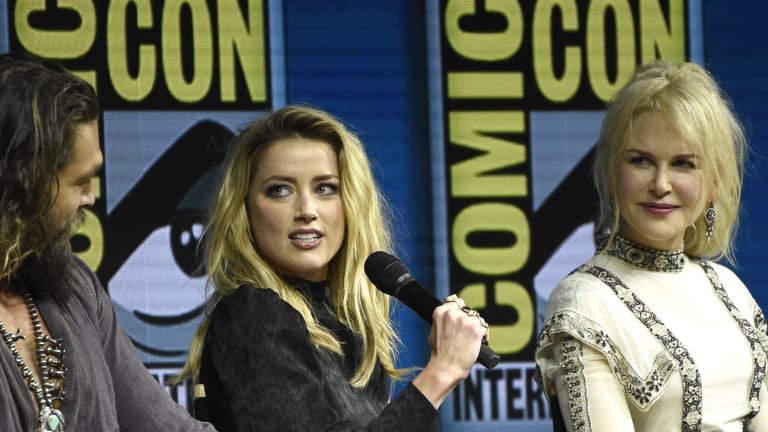 Jason Momoa, Amber Heard and Nicole Kidman at the Aquaman panel at 2018 Comic-Con.

With at least five major TV deals in play, and the promise of more to follow, in less than a year Kidman has positioned her company Blossom Films as a major producer of premium television content in Hollywood.

All of the television projects are co-produced by Kidman with her Blossom Films partner Per Saari.

Amazon Studios has given The Expatriates, based on Janice Y.K. Lee's book, a straight-to-series order; that means the project skips the usual pilot episode and stage and is confirmed as a full series.

The book explores the relationships between a group of expatriate women living in Hong Kong; the scripts will be written by Australian screenwriter Alice Bell.

Amazon has not yet confirmed how many episodes the series will encompass.

"I'm so thrilled about the Blossom-Amazon collaboration," Kidman said in a statement. "The Expatriates is just the beginning of our shared goal in making delicious stories with something meaningful to say about the world."

When the first-look deal was announced earlier this month, the head of Amazon Studios Jennifer Salke described Kidman as "a force of nature as both an actress and a producer".

"[Nicole] understands the focus of bringing addictive, entertaining and compelling television to our customers as well as movies that will connect with film audiences," Salke said.

Kidman founded Blossom Films in 2010; its past projects include the 2010 film Rabbit Hole and the 2011 film Monte Carlo.

Netflix will finally let you remove shows from 'Continue Watching'