NINA Dobrev has penned an emotional farewell to TV show The Vampire Diaries as filming wrapped on its eighth and last season.

The US teen vampire drama has become a firm favourite all over the world, but announced that it would be ending its successful run at the end of this season. 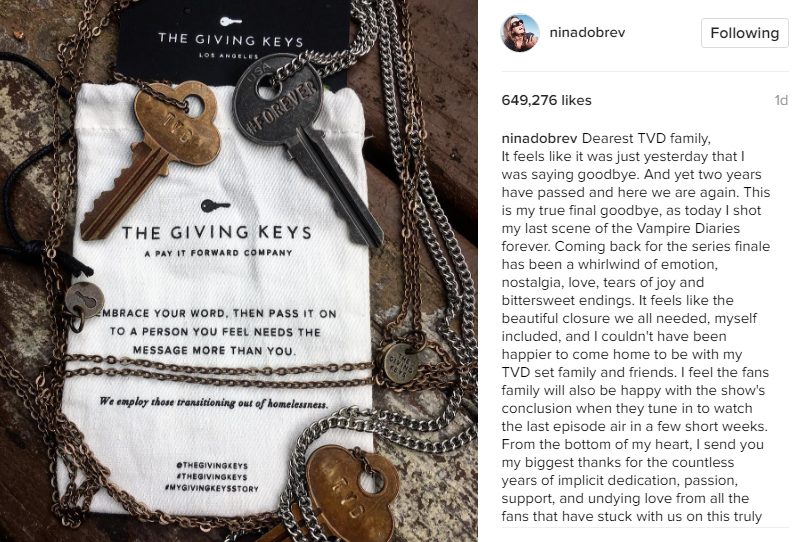 Nina, who played lead character Elena Gilbert as well as a series of dopplegangers before she was written out of the show in season six, delighted fans at her return only last week.

Now, posting a picture of a set of keys given as – it appears- mementos to the cast, the 28-year-old star posted a heartfelt message to her fans and castmembers as filming wrapped on the final episode. 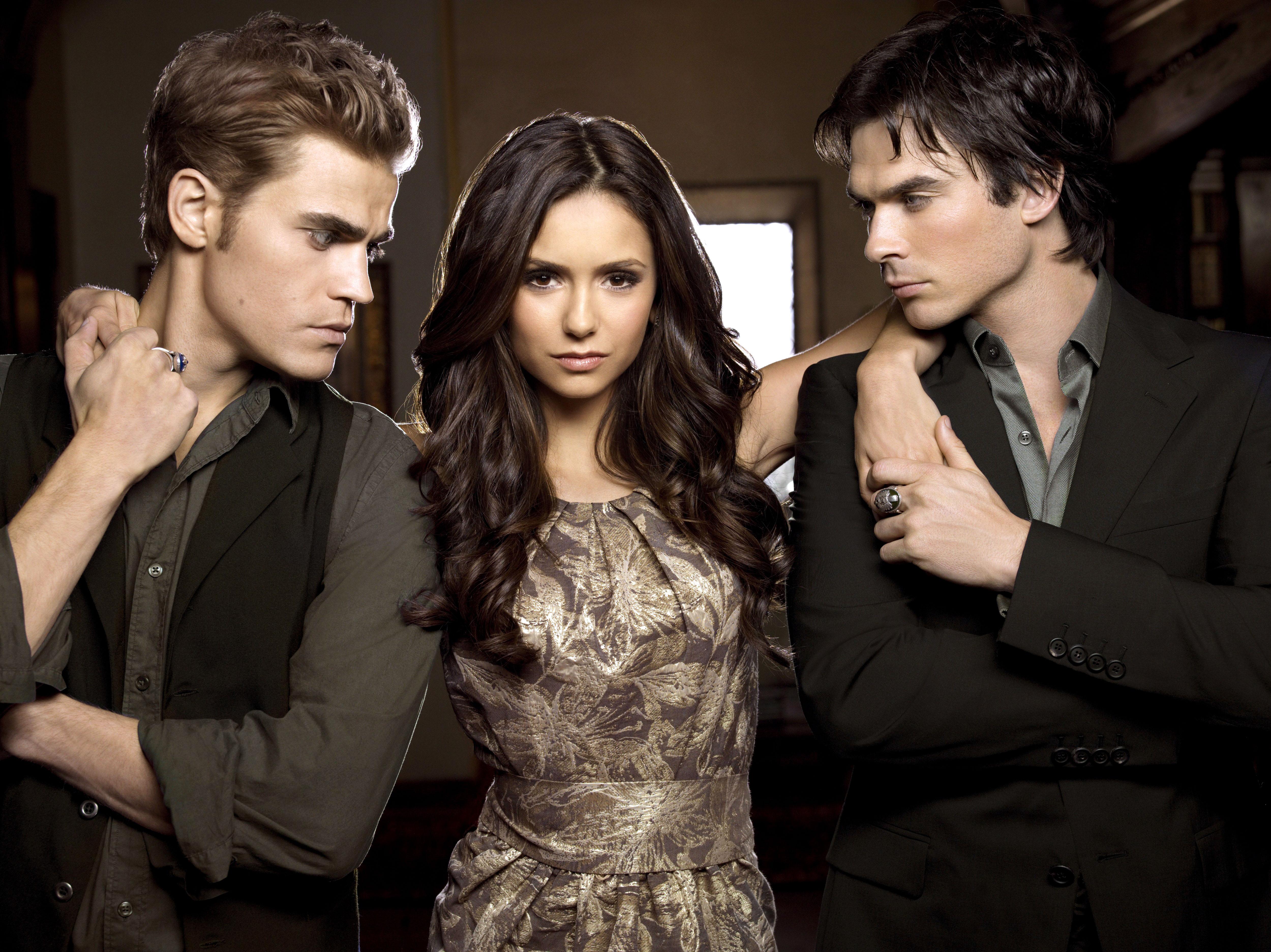 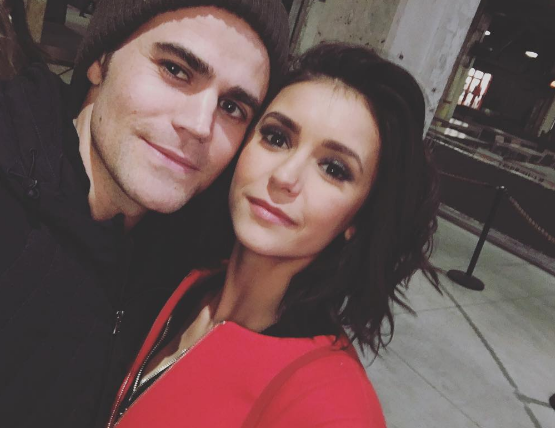 She wrote: "Dearest TVD family, It feels like it was just yesterday that I was saying goodbye. And yet two years have passed and here we are again.

"This is my true final goodbye, as today I shot my last scene of the Vampire Diaries forever.

"Coming back for the series finale has been a whirlwind of emotion, nostalgia, love, tears of joy and bittersweet endings.

"It feels like the beautiful closure we all needed, myself included, and I couldn't have been happier to come home to be with my TVD set family and friends." 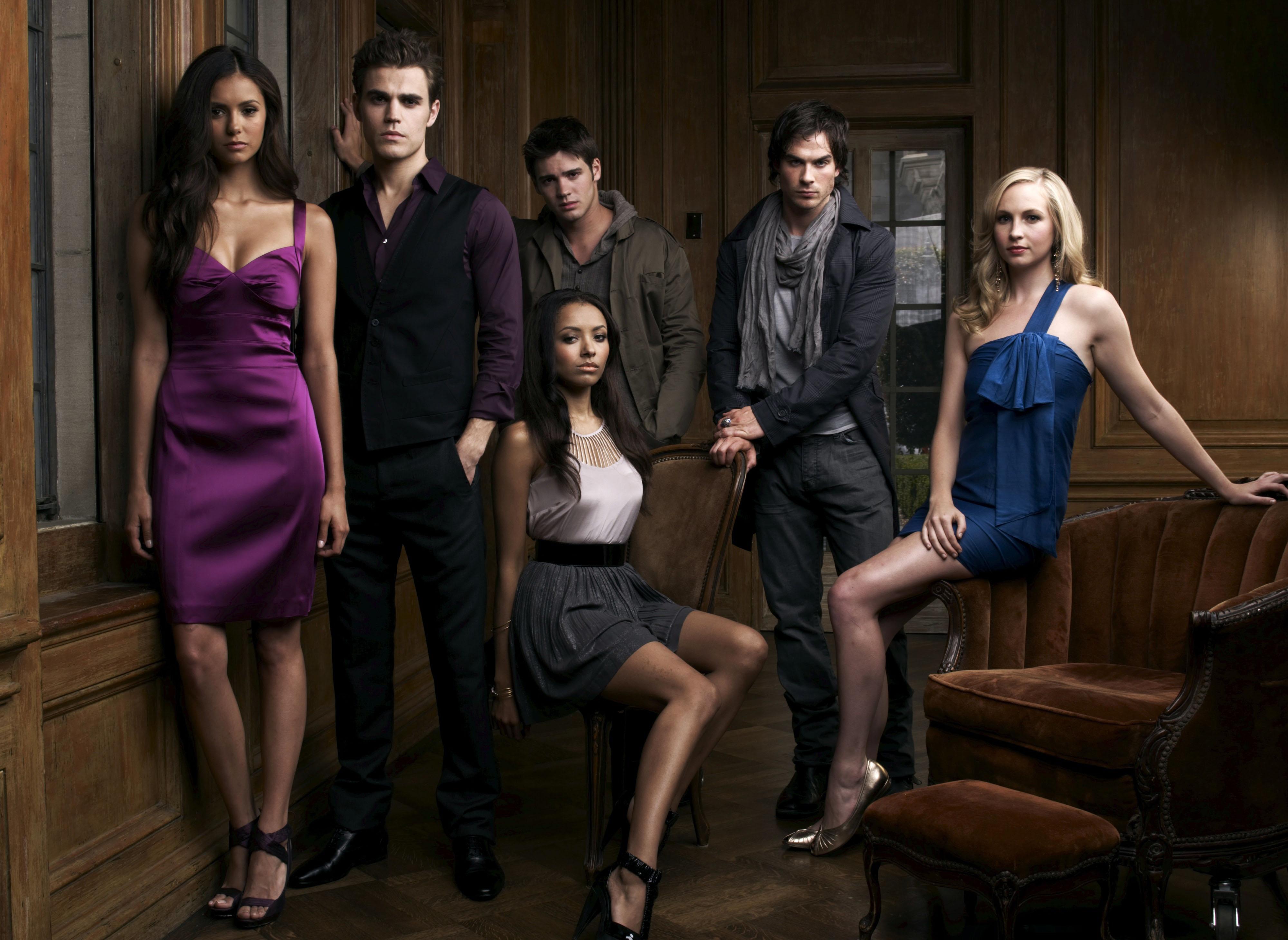 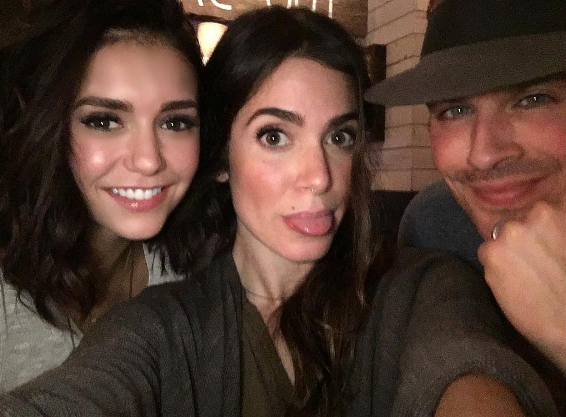 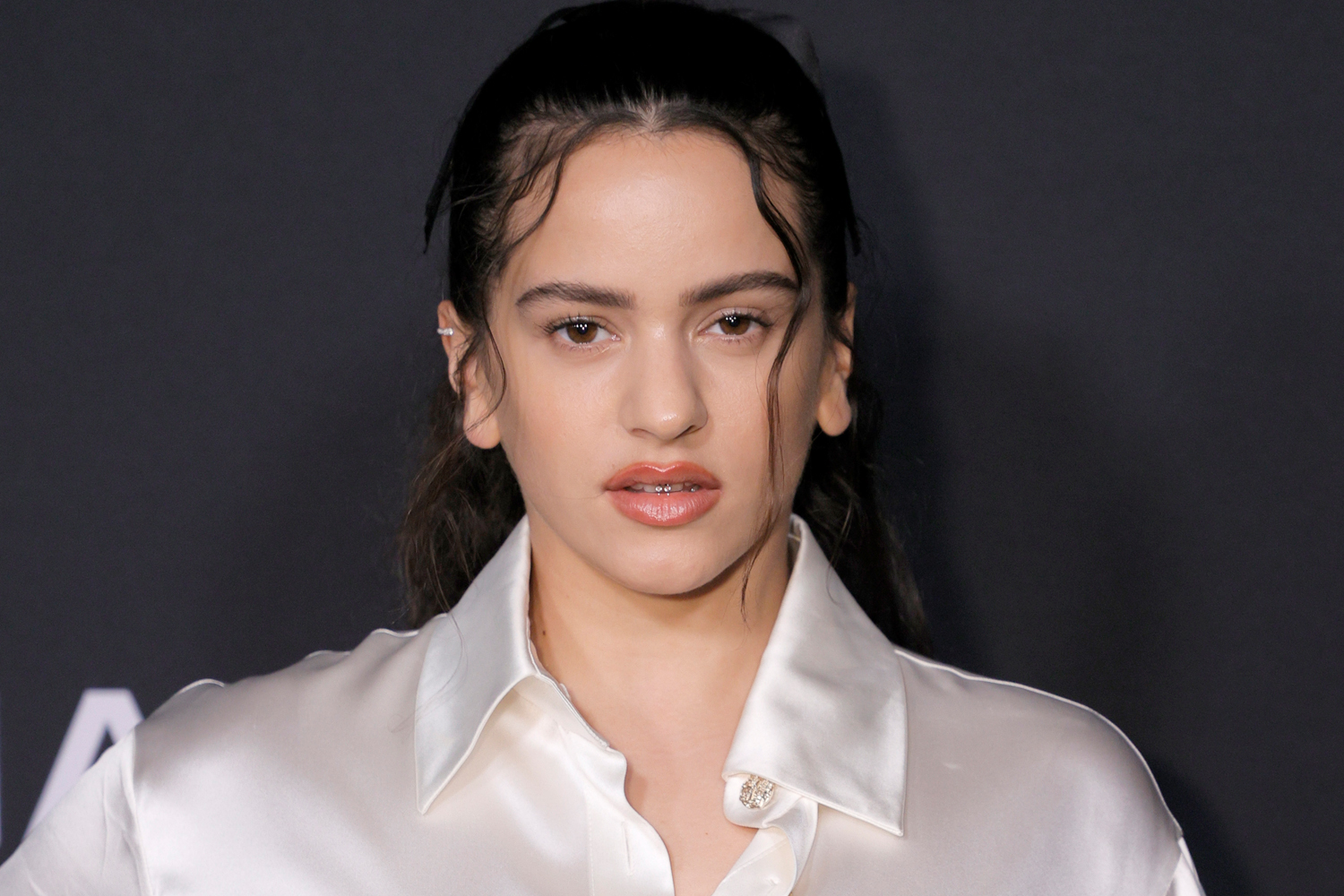 Everything to know about singer Rosalía’s net worth 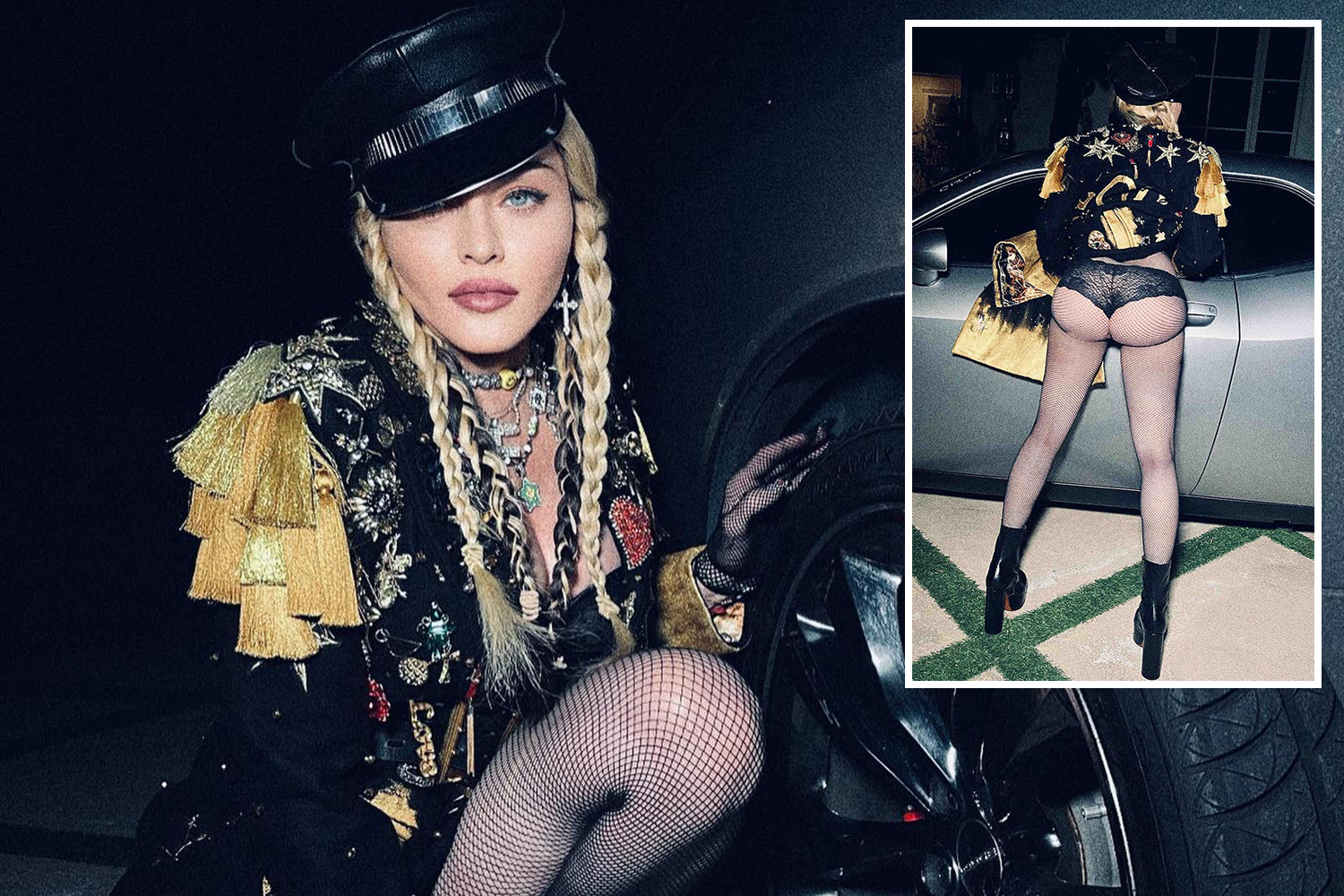 Madonna, 63, strikes a cheeky pose after running into car trouble 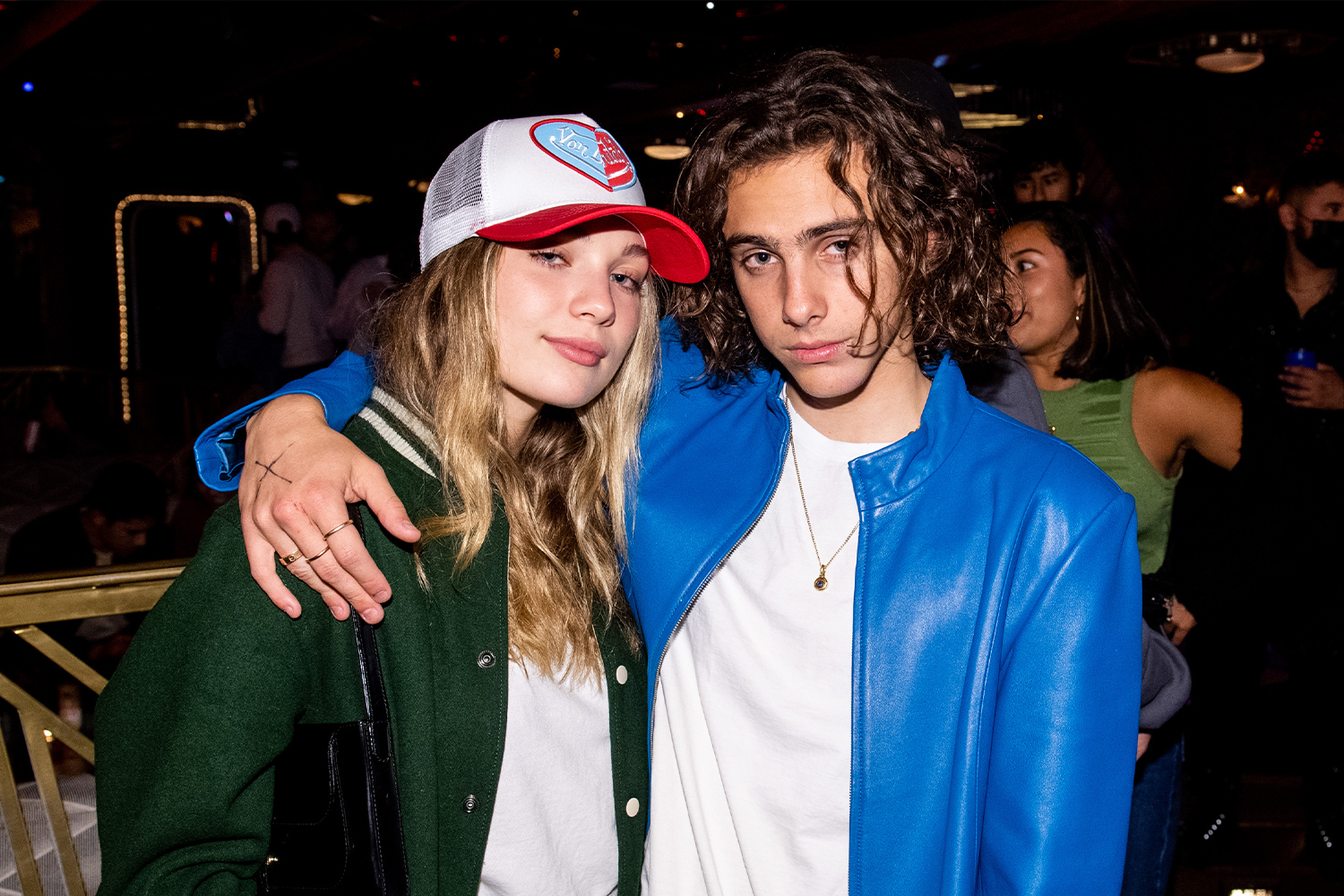 What to know about Maddie Ziegler's boyfriend 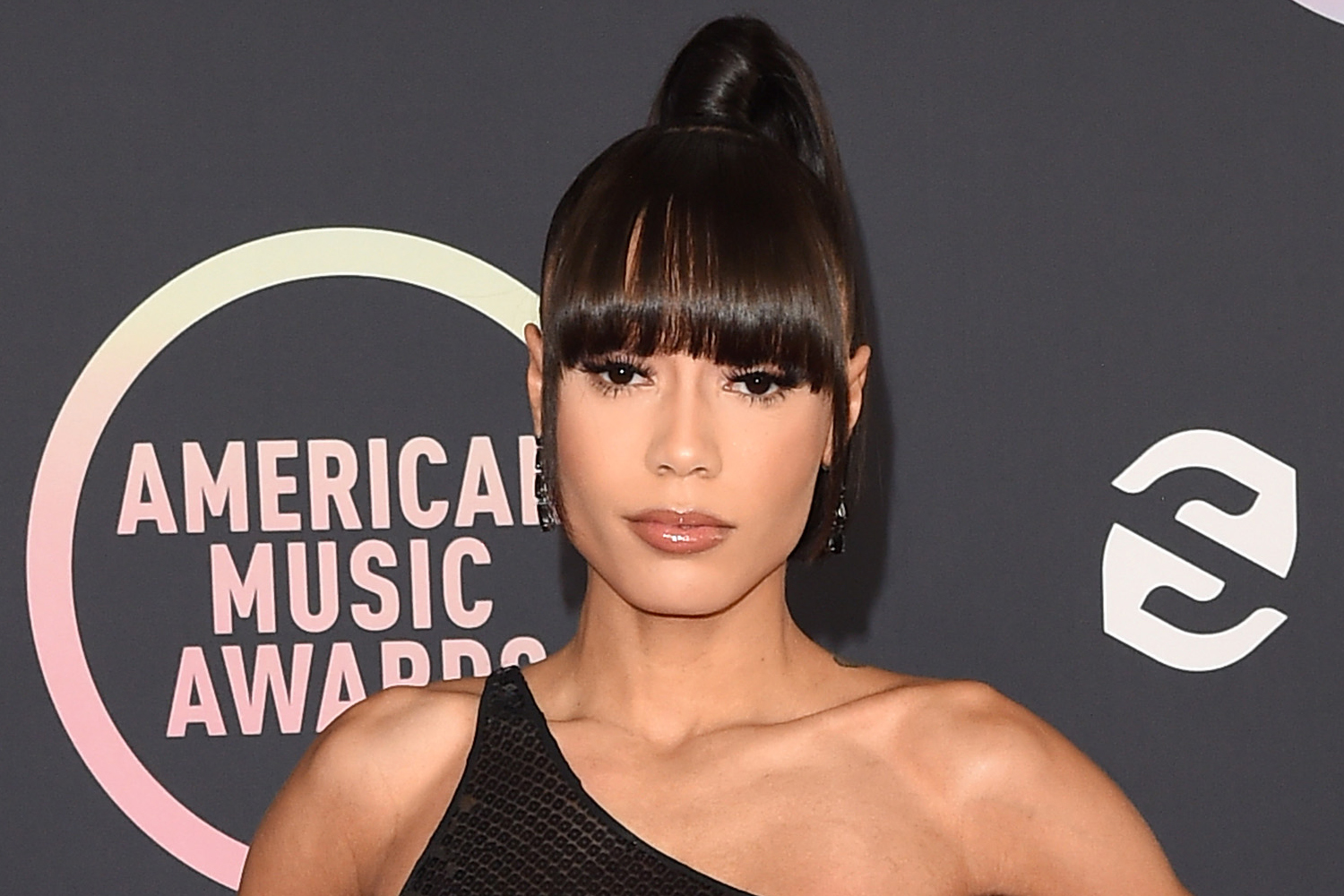 What to know about Coi Leray's net worth

During the long open letter, she added that she felt fans would be more than satisfied with how the story ends – after years of watching Elena get caught between warring brothers Stefan and Damon Salvatore and fighting demons with her friends.

"From the bottom of my heart, I send you my biggest thanks for the countless years of implicit dedication, passion, support, and undying love from all the fans that have stuck with us on this truly amazing and beautiful journey. 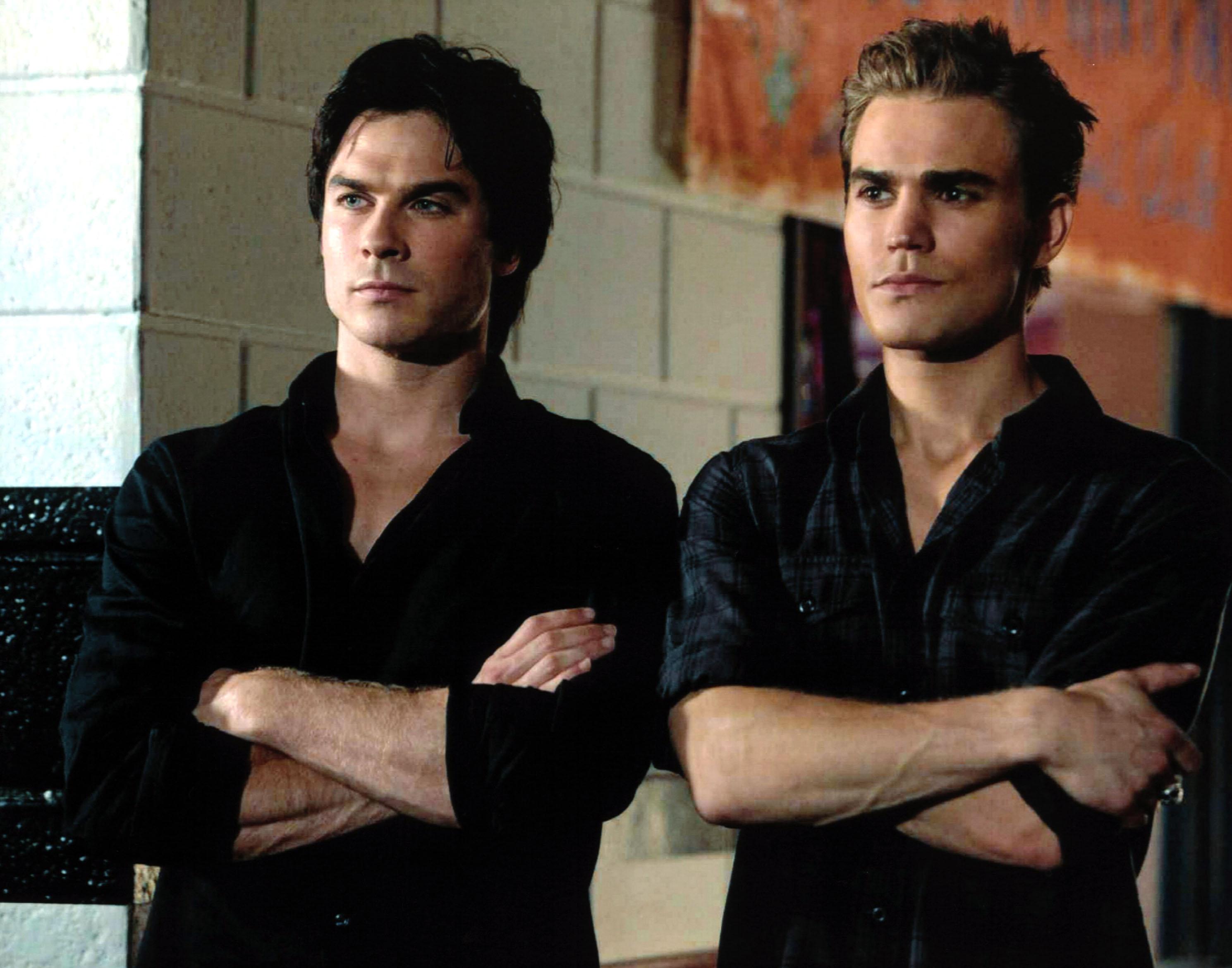 "As this last chapter ends, we welcome and look forward to going on to the next adventure and hope that you continue to follow us as our new journeys begin. I grew up on this show and am eternally grateful for all the opportunities it has given me, and so thankful for each and every person who worked on The Vampire Diaries over the last 8 years.

"We are all pieces of a big puzzle and without every truly amazing cast and crew member, this magical puzzle would not be complete. 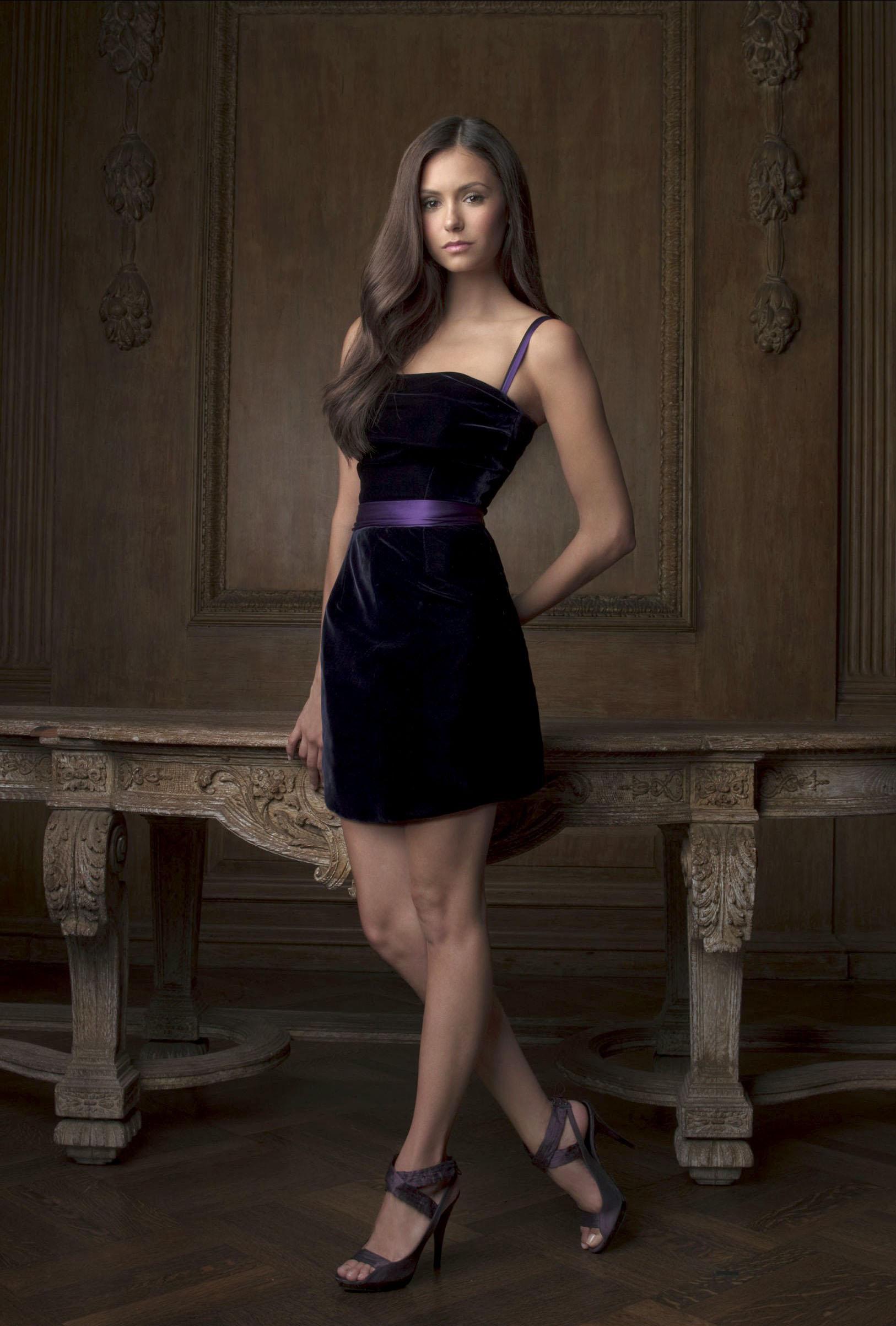 "Thank you for all your hard work, friendship and love. You have touched my heart in ways you will never know.
"Sending looch smooches, Love, Katherine, Amara, Tatia, and of course, Elena Gilbert."

The series finale of the show will air on March 10 on the US channel The CW – and the cast haven't hidden how emotional getting ready for the final showdown has been.

Since Nina returned to the show, she has been inundating her fans with how filming is going – teasing the final script as well as photos of her on and off set with her cast members. 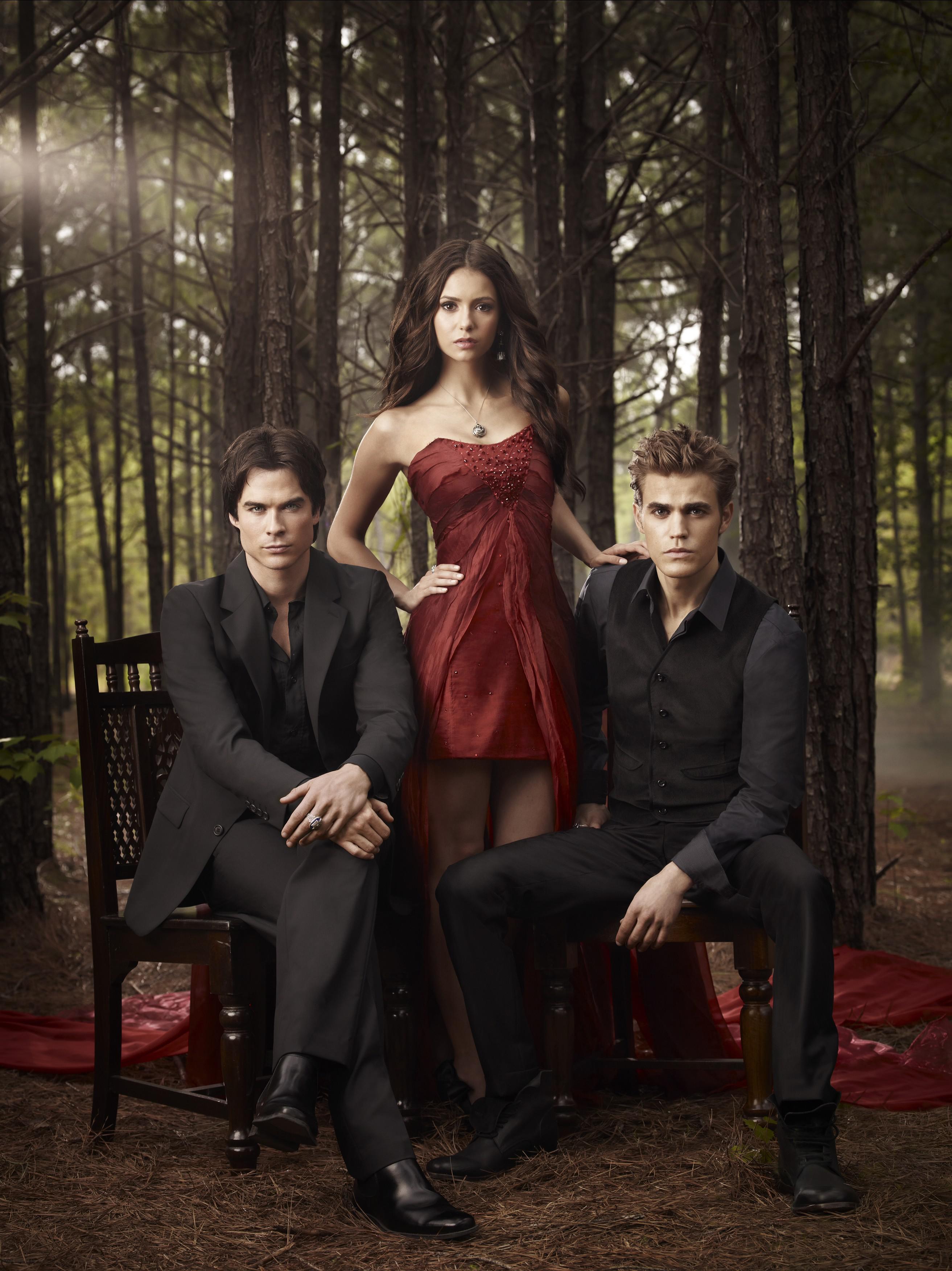 Currently, Nina's character Elena is trapped in a permanent state of sleep after being tied to her best friend Bonnie – and can only awaken when Bonnie dies.

But, as with all supernatural shows, the team are on the hunt for a loophole – with her boyfriend Damon Salvatore (played by Ian Somerhalder) leading the charge.

Will they be successful and will the gang reunite for one last hurrah?

Mum and stepdad jailed for locking their autistic son, 24, in attic

While You Were Sleeping: 5 stories you might have missed, Dec 9