Normal People followed the romance of Connell Waldron (played by Paul Mescal) and Marianne Sheridan (Daisy Edgar-Jones), with the BBC and Hulu drama proving to be a huge hit with fans on both sides of the Atlantic. Paul received an Emmy nomination for his breakout role and has since addressed his co-star being overlooked.

The Irish actor revealed his co-star was one of the first people he called when he heard the news.

Despite her snub, Paul revealed she was “so excited” for the show’s nominees.

“I’m the biggest fan of her as an actor, I just would not for a second have been able to do anything that I did without her. It wouldn’t have happened,” he told Deadline. 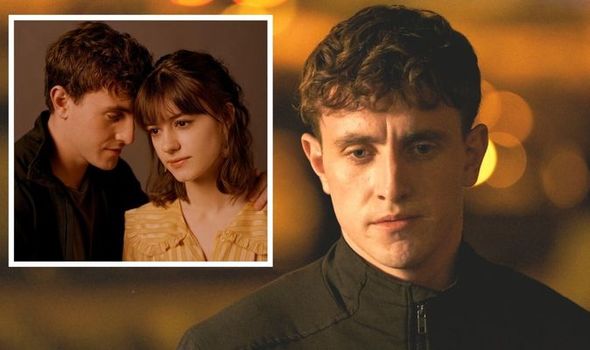 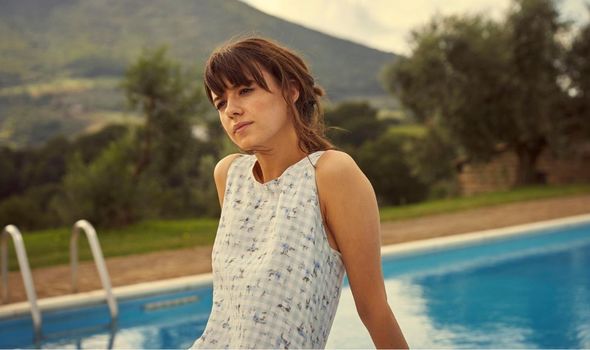 Director Lenny Abrahamson also received a nomination alongside nods for casting and writing.

Lenny continued: “I was so delighted about Paul, but obviously I was so hoping Daisy would get a nomination as well.

“The thing as well is that her category this year was particularly hard.”

“There were so many amazing people there,” he added. 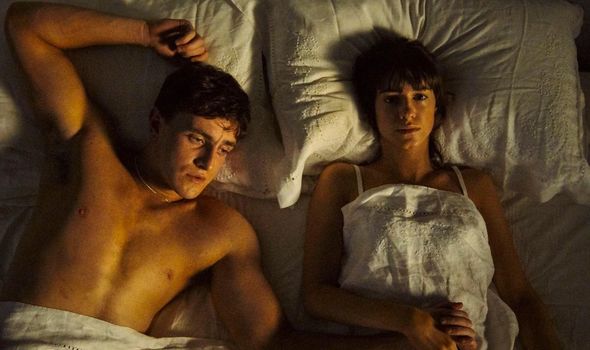 “It was just so hard, but I think the whole show is about those two, so everybody’s recognition reflects on the two of them as the central engine of the whole story.”

When the Irish actor discovered he’d been nominated, he took to Twitter to share the good news and thank his co-star.

Accompanied by a shot of him crying taken from the drama, he tweeted: “My actual face right now!

“Thank you to absolutely everyone at @ElementPictures, @hulu and @bbcthree!

“@lennyabrahamson I will never be able to thank you enough!

“@DaisyEdgarJones this only exists because of you and your extraordinary talent it’s as simple as that! Thank you all x.”

Fans of the show congratulated the actor while noting Daisy deserved a nomination too.

“Well deserved Paul and the Normal People team. You are a rising star. So gutted for @DaisyEdgarJones she was superb in this and deserves recognition too. This show is the show of 2020,” another shared.

Normal People is available to watch on BBC iPlayer.

Netflix is driving a ‘sex famine’ in Western marriages