Home » TV & Movies » How old is Dirty Dancing actress Jennifer Grey, who's her husband Clark Gregg and what other movies has she been in?

If you're wondering what happened to the star, here's the lowdown on what she's been up to in the thirty years since Dirty Dancing was released in 1987. 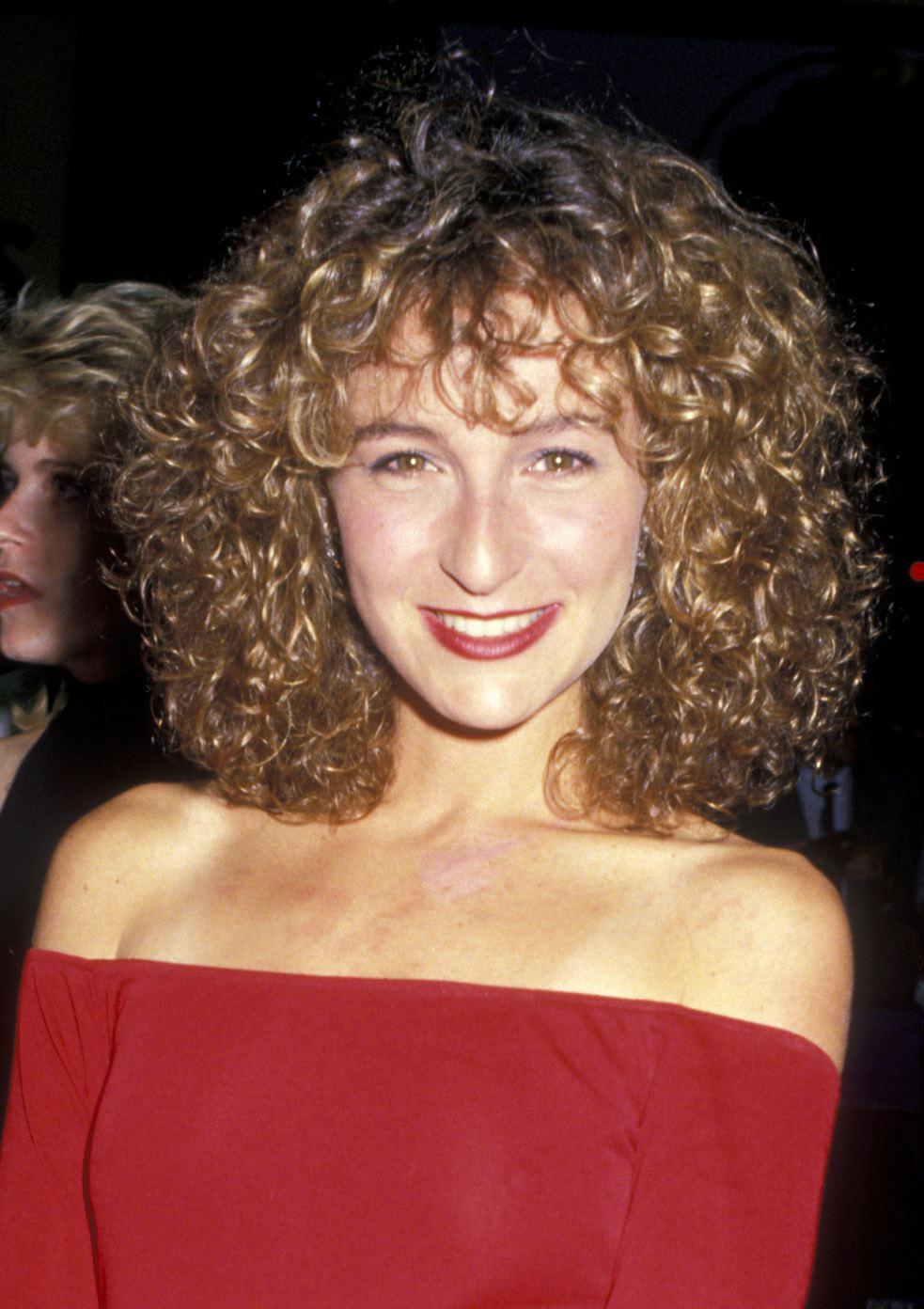 What is Jennifer Grey famous for?

Jennifer Grey was a staple of classic 1980's movies, landing her first film role in The Cotton Club before reaching huge heights in Dirty Dancing and Ferris Bueller's Day Off.

She starred with Patrick Swayze in Red Dawn in 1984, a film about a Soviet occupation of the United States. Given the political tensions of the time, it was a pretty big film and paved the way for the pair to reunite a few years later on Dirty Dancing.

Jennifer played iconic character Baby Houseman in the hit, giving audiences the time of their lives as they watched her character fall for her dance instructor, played by Swayze.

She was nominated for a Golden Globe Award for her part in the career-defining film.

Her acting career slowed down by the 1990s but she still had some notable roles including Rachel's friend Mindy in Friends, and a guest role in House.

She won US series Dancing With The Stars in 2010, when she was partnered with professional dancer Derek Hough. She's also stood in for Len Goodman as a guest judge on Strictly.

Interestingly the star also has a famous father. Jennifer's dad Joel Grey has won Academy, Golden Globe, BAFTA and Tony Awards for playing the Master of Ceremonies in the musical Cabaret, which starred Liza Minnelli on Broadway and in the 1972 film version.

He had a host of theatre roles in shows like Anything Goes and Wicked, and also had a recurring role in Buffy The Vampire Slayer. 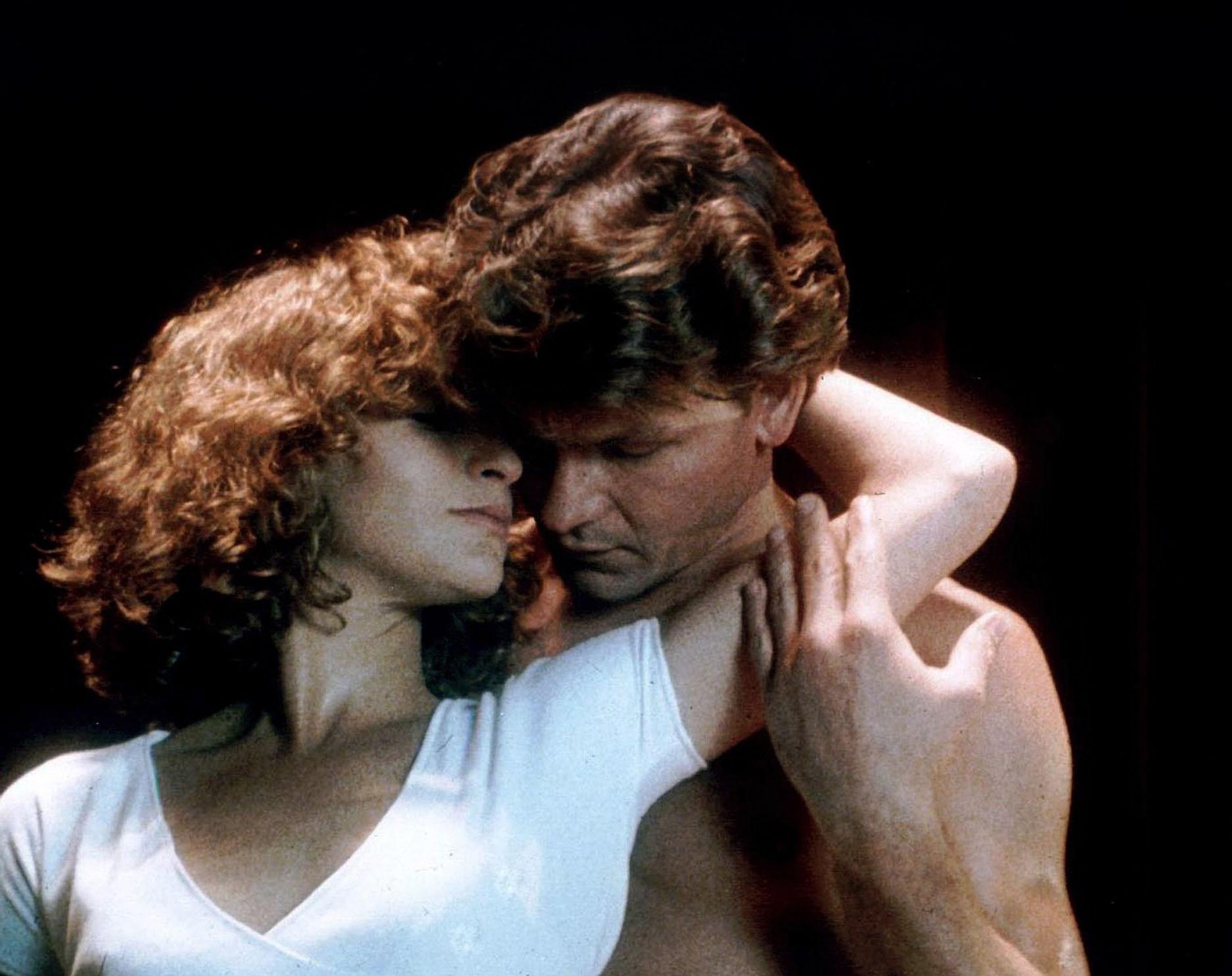 How old is Jennifer Grey now and what does she look like?

It's been over thirty years since Dirty Dancing came out, way back in 1987.

Jennifer was 27 years old when she took the iconic role of Baby opposite Hollywood hunk Patrick Swayze.

She's now 57, and still looking surprisingly fresh-faced. But she doesn't quite look like Jeannie Bueller or Baby Houseman anymore.

The reason you might struggle to recognise her is because of a controversial nose job in the early 1990's.

Jennifer credits the procedure with ruining her career, as it completely changed her face.

In 2012 she said: "I went into the ­operating room a ­celebrity and came out anonymous.

"It was the nose job from hell. I'll always be this once-famous actress nobody ­recognises because of a nose job." 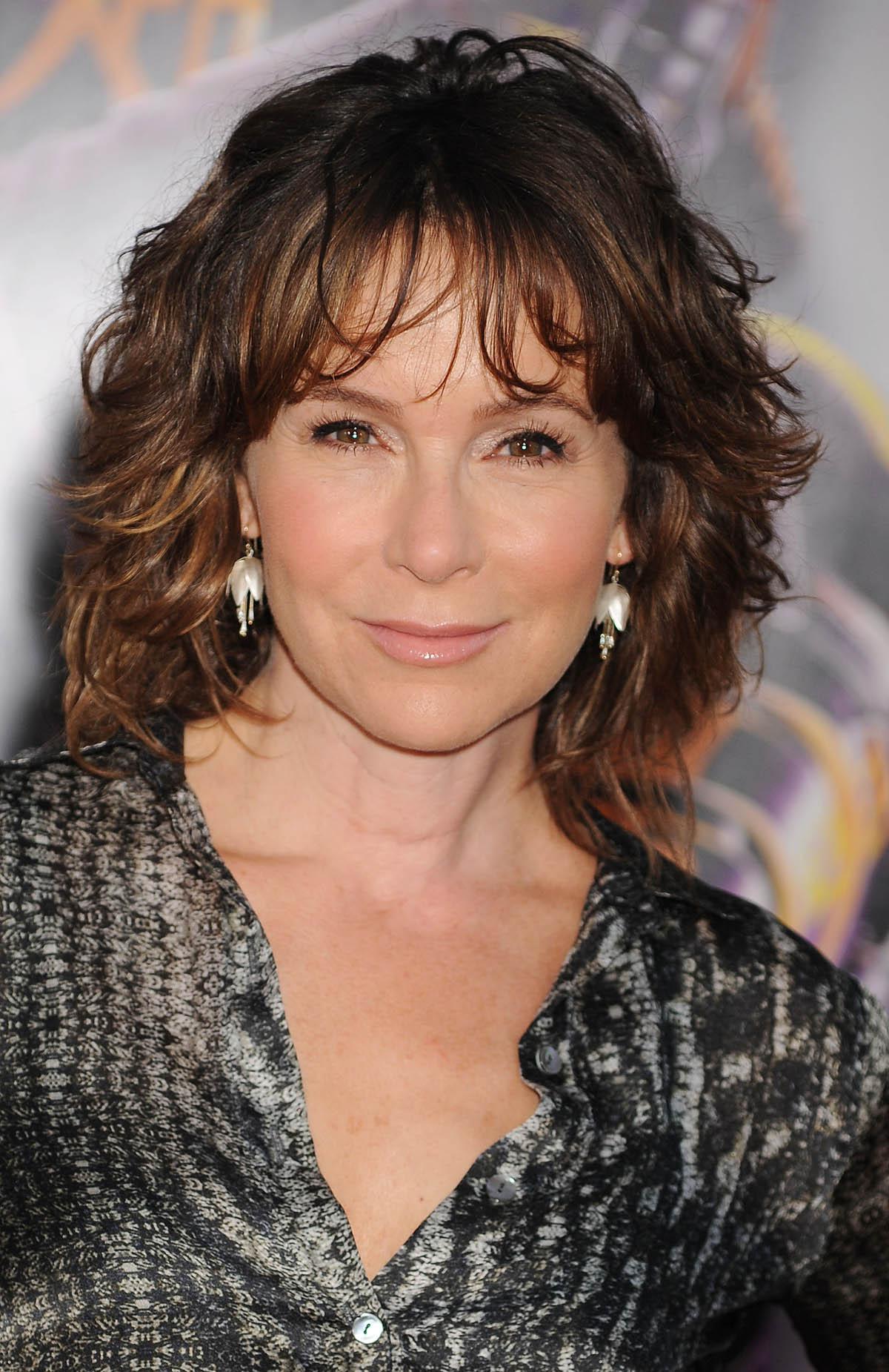 Who is Jennifer Grey married to?

Jennifer has previously had high-profile relationships with Johnny Depp, and with her Ferris Bueller co-star Matthew Broderick.

But she is now settled with actor Clark Gregg, who has appeared as Agent Coulson in multiple Marvel Avengers films and in Agents of Shield.

Before that, he had recurring roles in The West Wing and The New Adventures of Old Christine.

They have a daughter called Stella together. 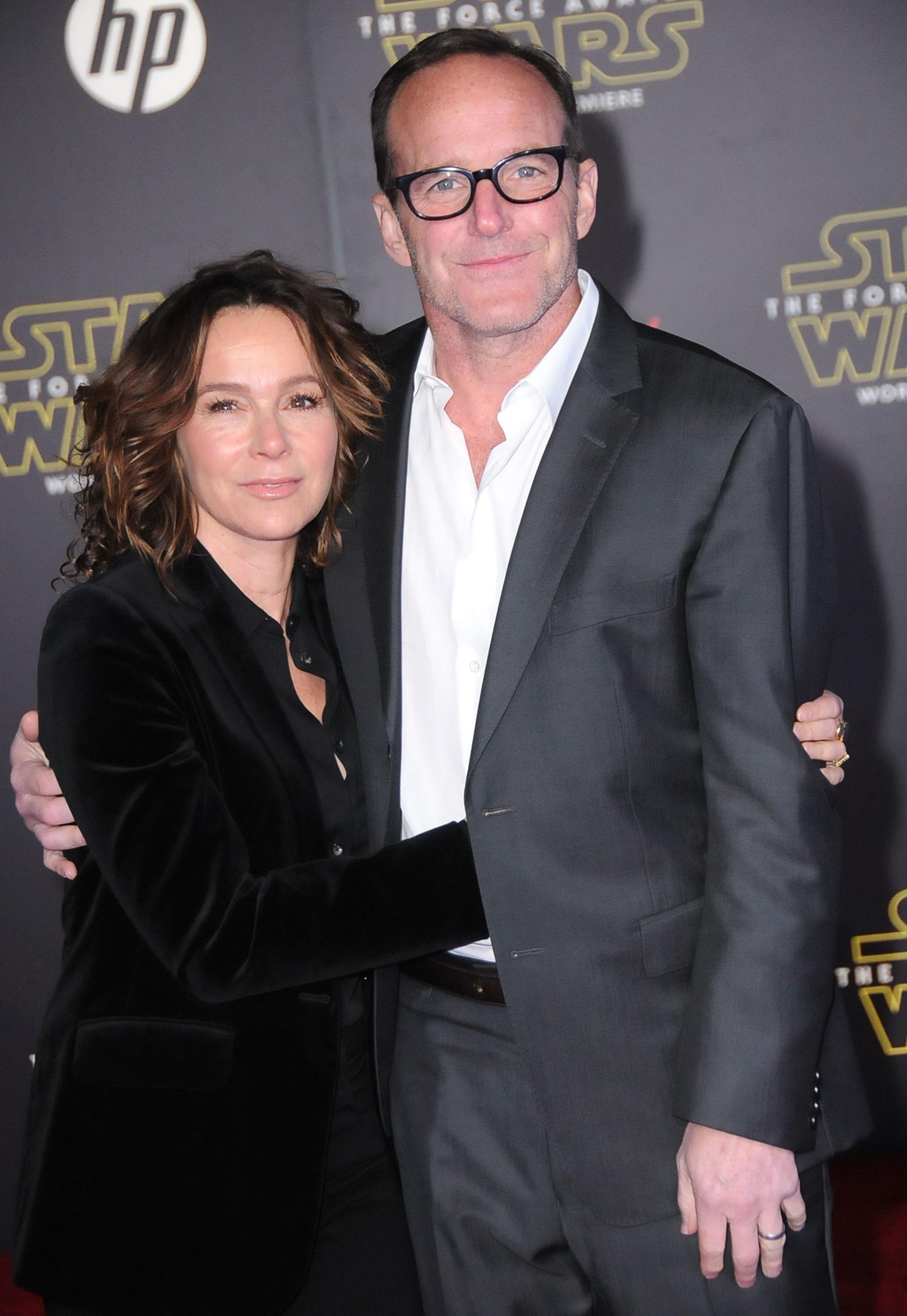