The 27-year-old reality star initially stood by her then boyfriend before confessing Chris, 25, had in fact sent the flirty messages to the former glamour model, 40, after they met on Loose Women. 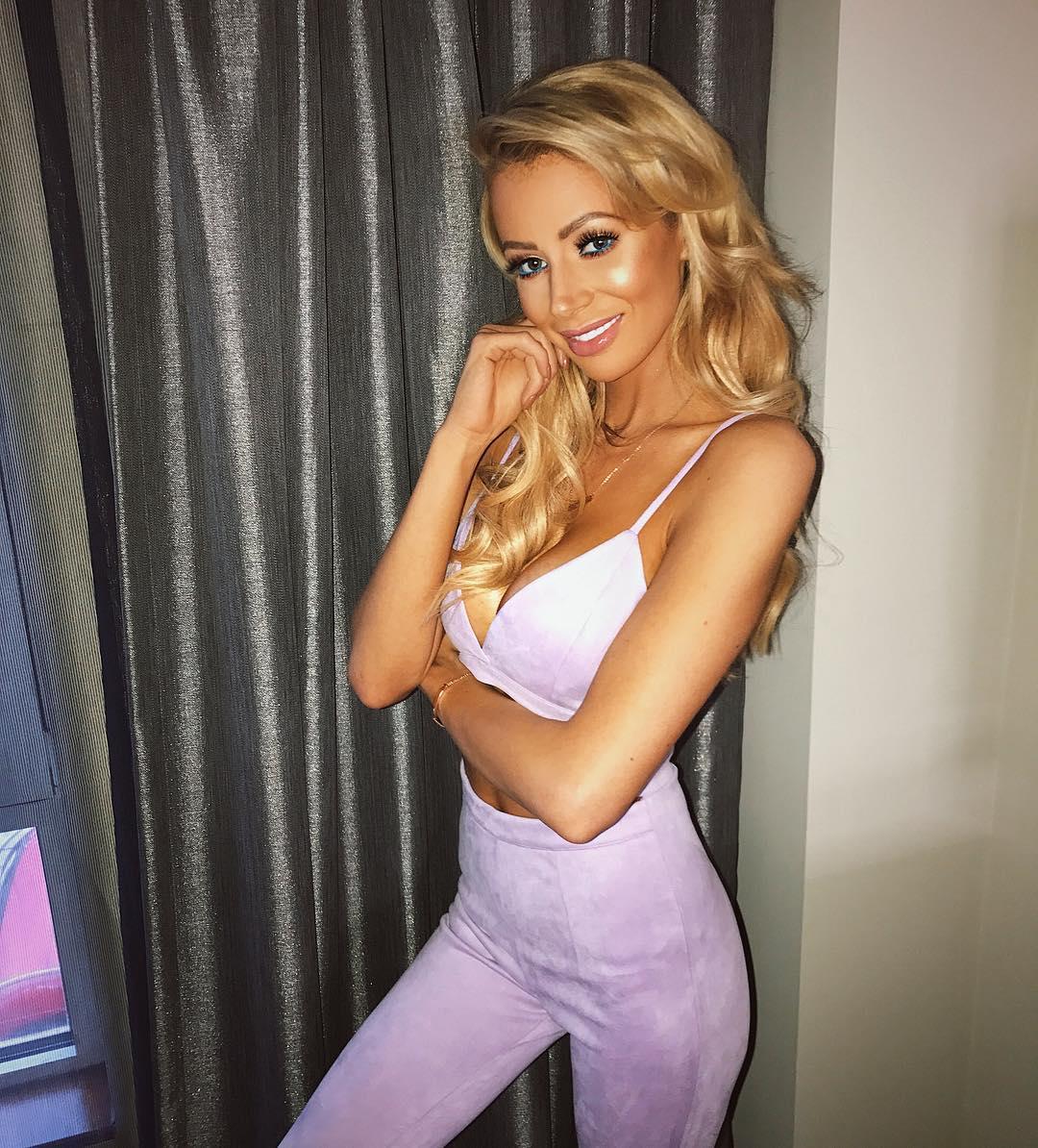 The Celebs Go Dating star has now admitted that she "never fell out" with Katie and insisted that she was left in an "awkward position" over her former flame's wrongdoings.

Speaking to The Mirror, she said: "I never fell out with her – I was in an awkward position. I had to make a decision whether to stand by someone [Chris] or not. My relationship with her has been fine."

Olivia's comments come in the midst of Katie's rehab stint at The Priory for post traumatic stress disorder (PTSD).

In the wake of the TV star's recovery, Olivia shared her well wishes to Katie and admitted that she admires her for getting the help she needs. 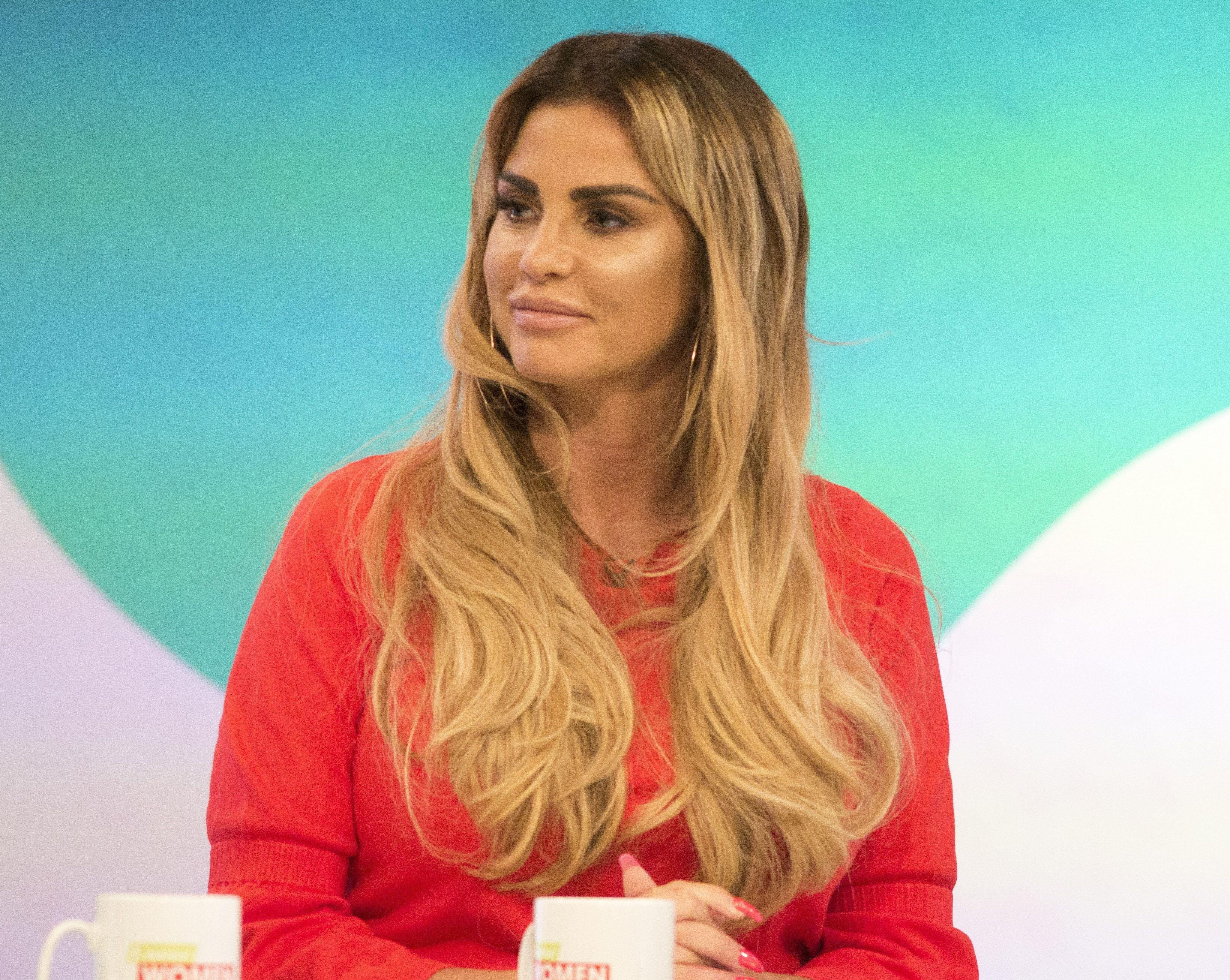 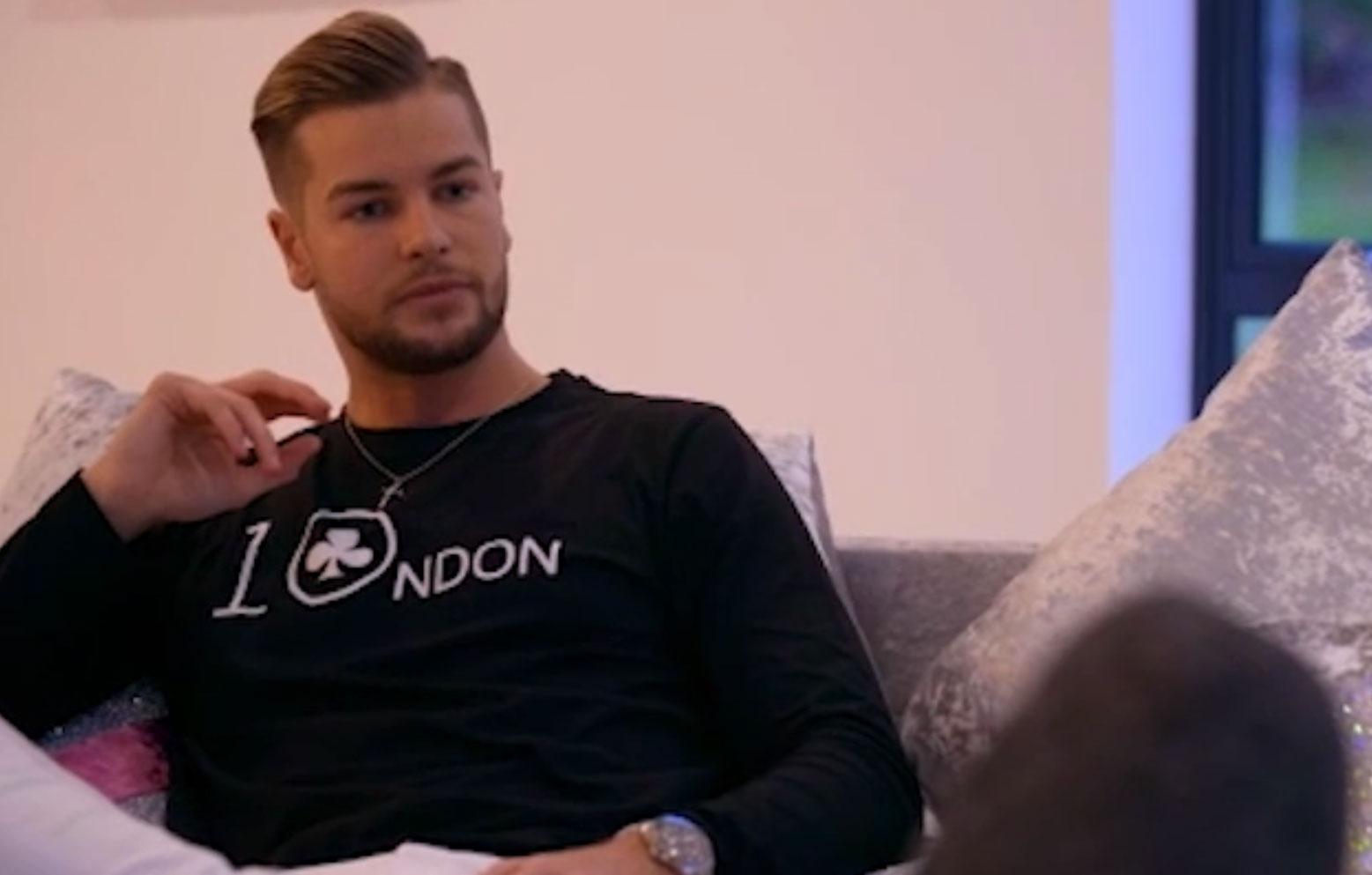 She shared: "I don't really think about it too much. I really liked Kate and I still really like her.

"Obviously you don’t know how much is true but I wish her all the best. If she’s doing what she needs to do, that’s good."

While Olivia has made her peace, Chris too made amends with Katie and revealed in May that the two were good friends – despite previously branding her "washed up" and a "rotten piece of s***".

The ITV2 star still vehemently denied sending Katie 52 saucy messages, which he supposedly sent her while still in a relationship with Liv. 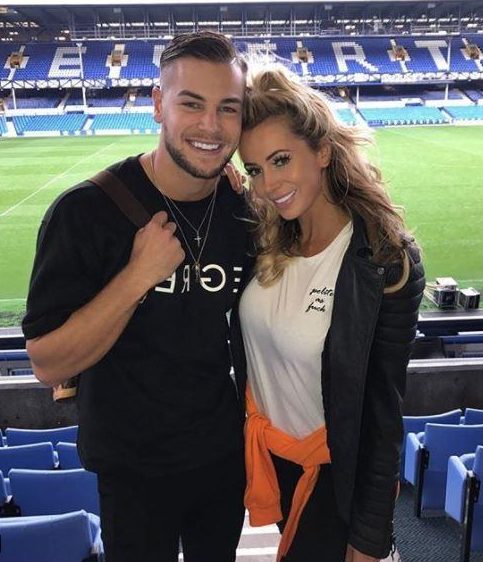 In response to Katie sharing screenshots of the texts online, he tweeted and then quickly deleted an foul-mouthed rant about the Loose Women panellist.

It read: "Katie Price you're a rotten piece of s***. Be a mother, be something respectful for everyone's sake.

"I showed your true colours, you couldn't live with it. You have 52 screenshots on Snapchat since I humiliated you? Comical."

Chris, who split from Olivia in February, maintained he didn't send Katie messages and accused her of fabricating the conversation while speaking to Dan Wootton on his TalkRADIO show Dan's Dilemmas earlier this year.

He added: "You know I could change my Snapchat username to Dan Wootton. I could do, right now.

"We [both] know how to change a display name on Snapchat, don’t we? Those messages could have come from anyone.

"I never exchanged one message with her. I stand with that until I die. She may not have made it up, it may have been someone pretending to be me.

"She knows how Snapchat works, she had my number so why would she [use Snapchat]?"

Amanda Grace Benitez: Why It Was So ‘Incredible’ To Have A Female Director For ‘The Ranger’