OLLY MURS has been in the wars having undergone knee surgery but it could’ve been a whole lot worse.

He’s revealed three months into recovery he had a sepsis scare and had to be rushed back into hospital. 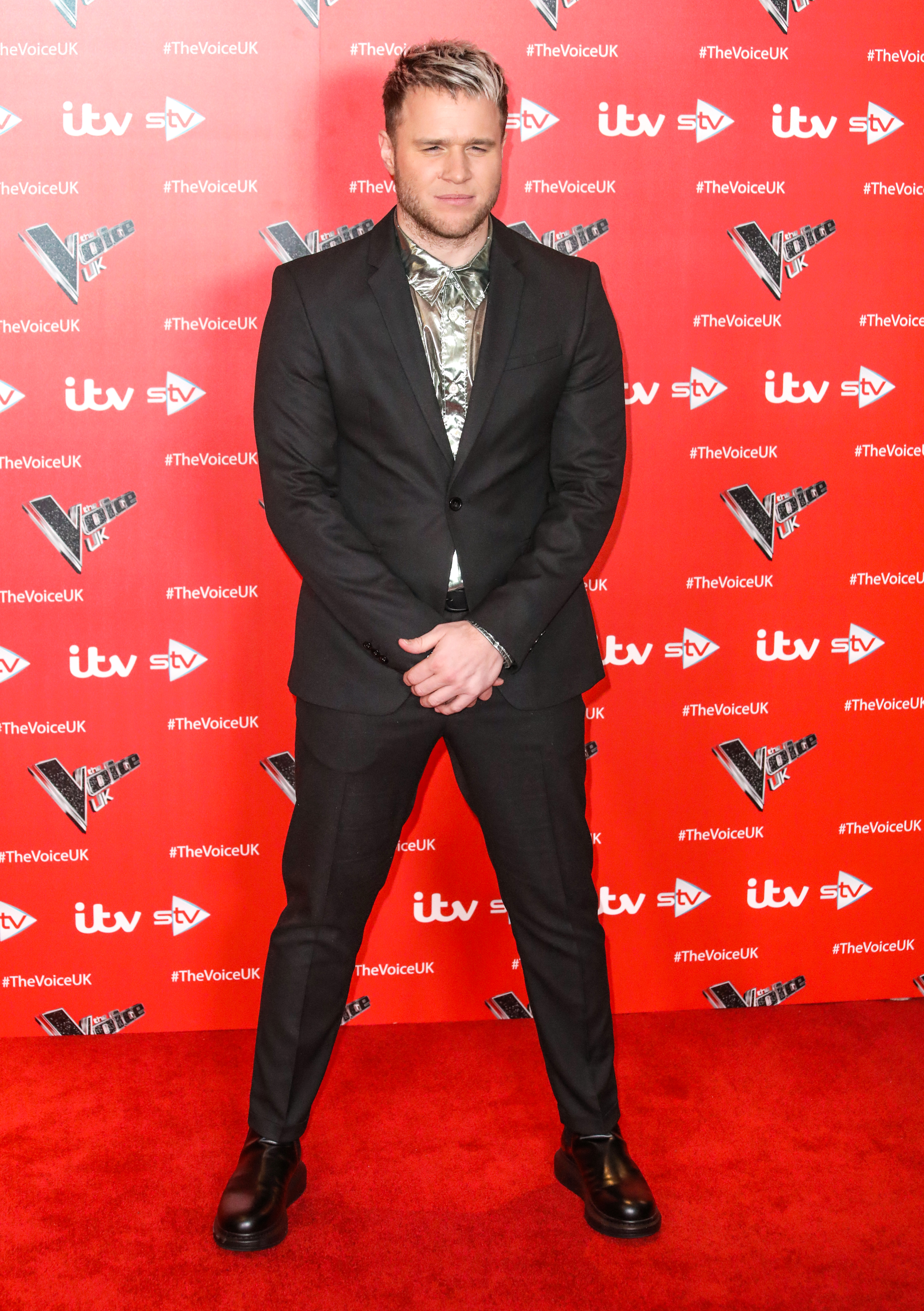 A metal plate that was in his leg had got infected and he needed to be operated on again to prevent the spread.

Olly said: “When I had the operation my left leg had to be straightened and they put a plate in.

“After three months the plate got infected so then I had to get rushed back into hospital, they thought it was sepsis.

“They had to open me up again in case the infection spread. So it got nasty.” 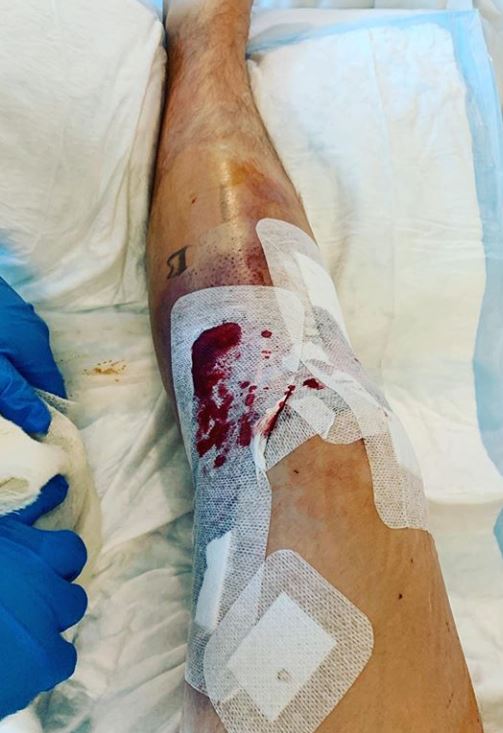 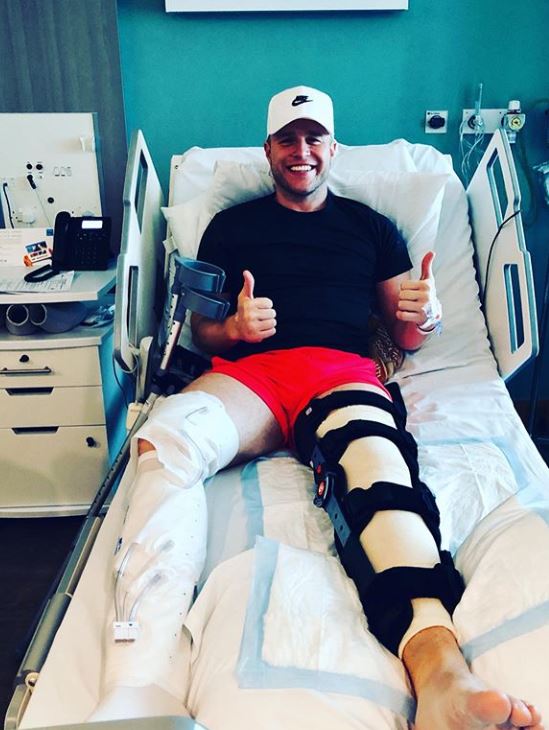 Last June he posted on Instagram a snap of him on a hospital bed with a leg brace telling his fans he was taking time out following surgery.

But just a few months later he was filming for The Voice.

Olly said: “I was back at The Voice three or four months after it.

“I don’t know how I got to The Voice. I powered through.”

Speaking on Instagram Live, he continued: “It was so important for me to get my leg done because there wouldn’t be shows.

Samsung price shock: Why Galaxy S10 and S20 owners should sell their phones this month