OLLY Murs surprised a hero police officer who was mowed down by a runaway driver with a Pride of Britain Award.

Two years ago PC Claire Bond responded to reports of a car crashing into a garage near a 10k race. 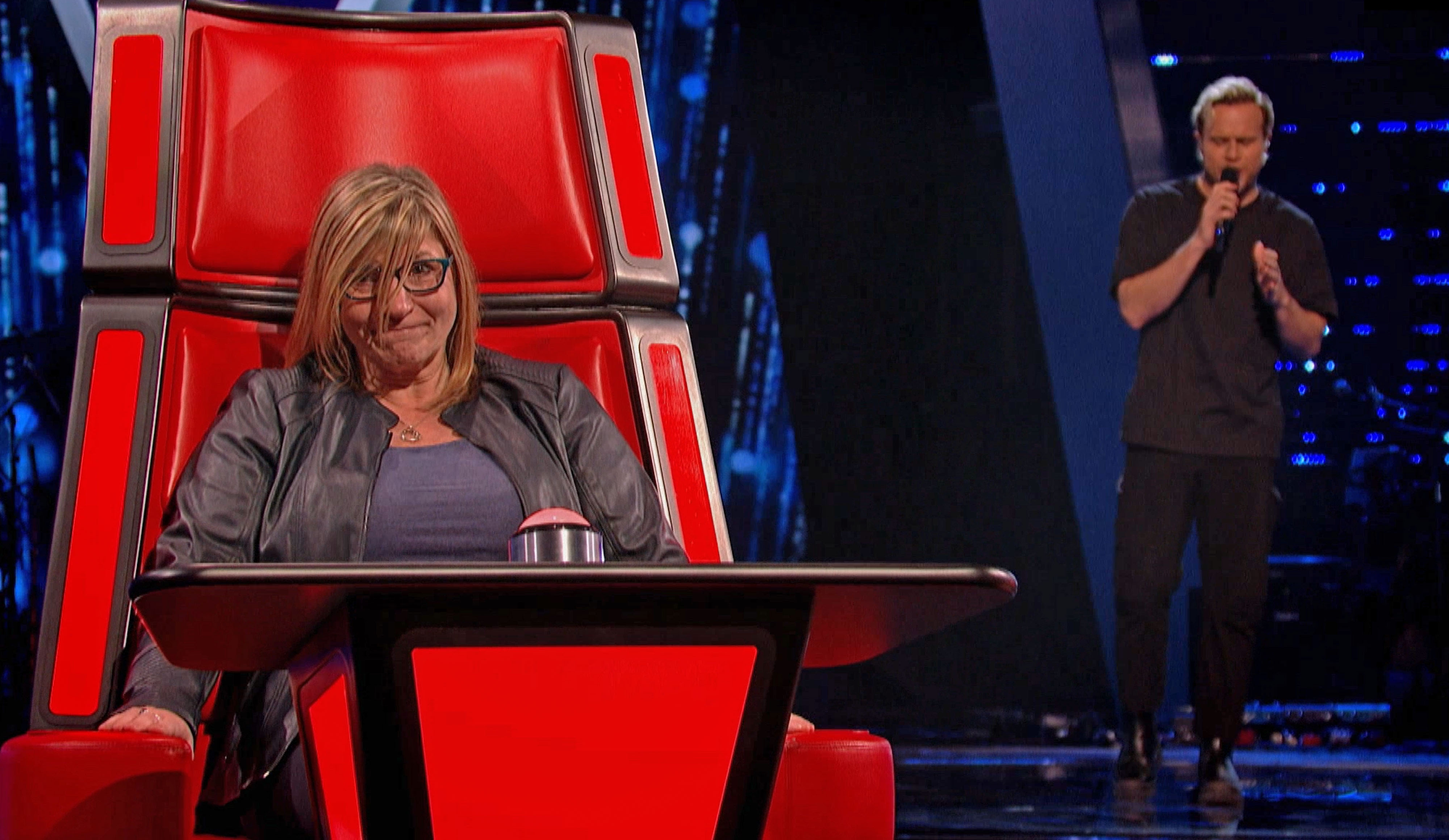 Drug dealer Gurajdeep Malhi smashed into parked cars while fleeing police, leading to Claire ending up in a struggle with Malhi.

The dealer was driving towards where the runners were racing but Claire tried to stop him – only to be run over and dragged along the ground.

Malhi was eventually arrested and jailed for 12 years, but Claire was forced to undergo a five-hour operation to save her injured leg.

This left Claire unable to return to work for 18 months. 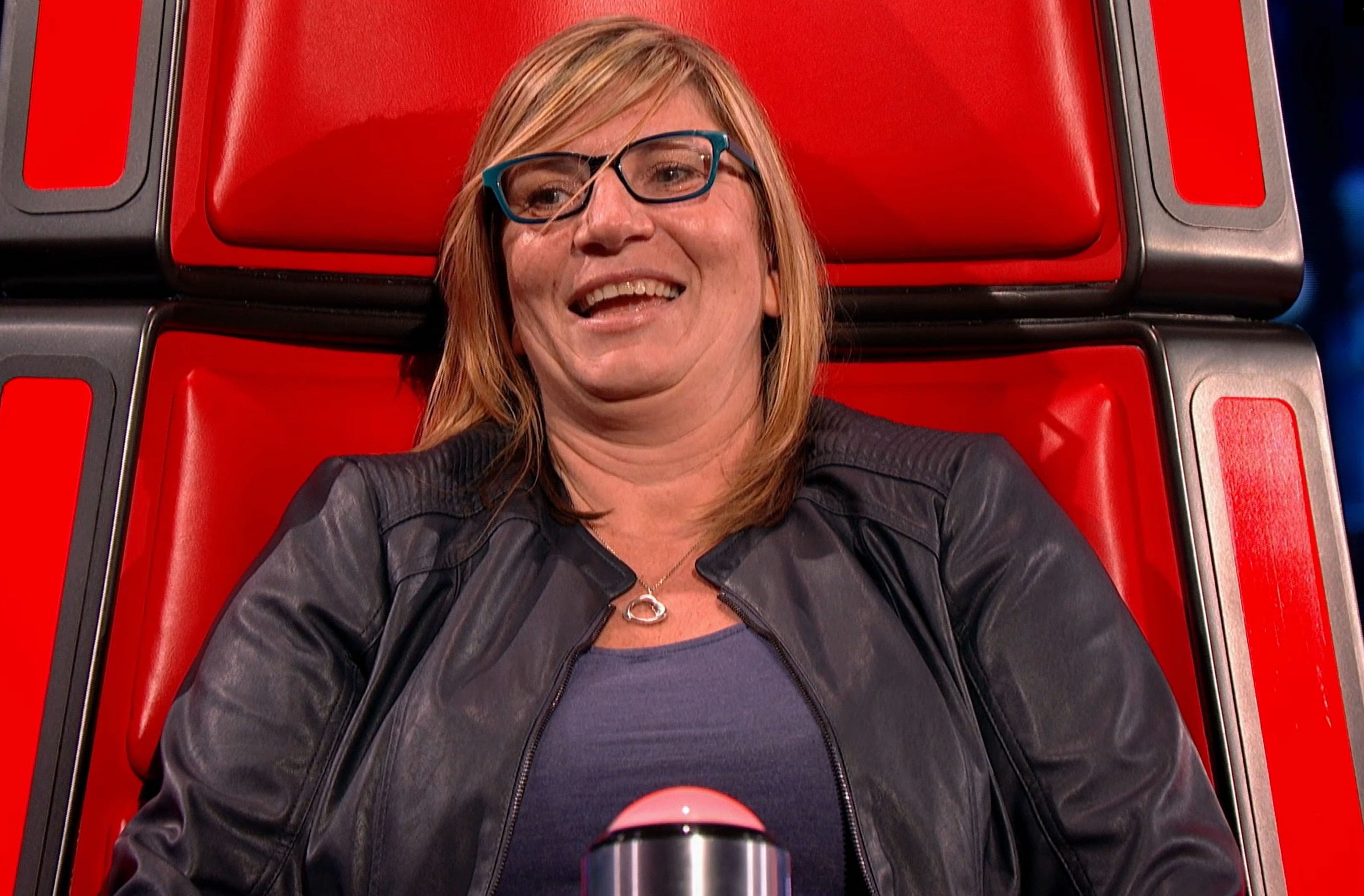 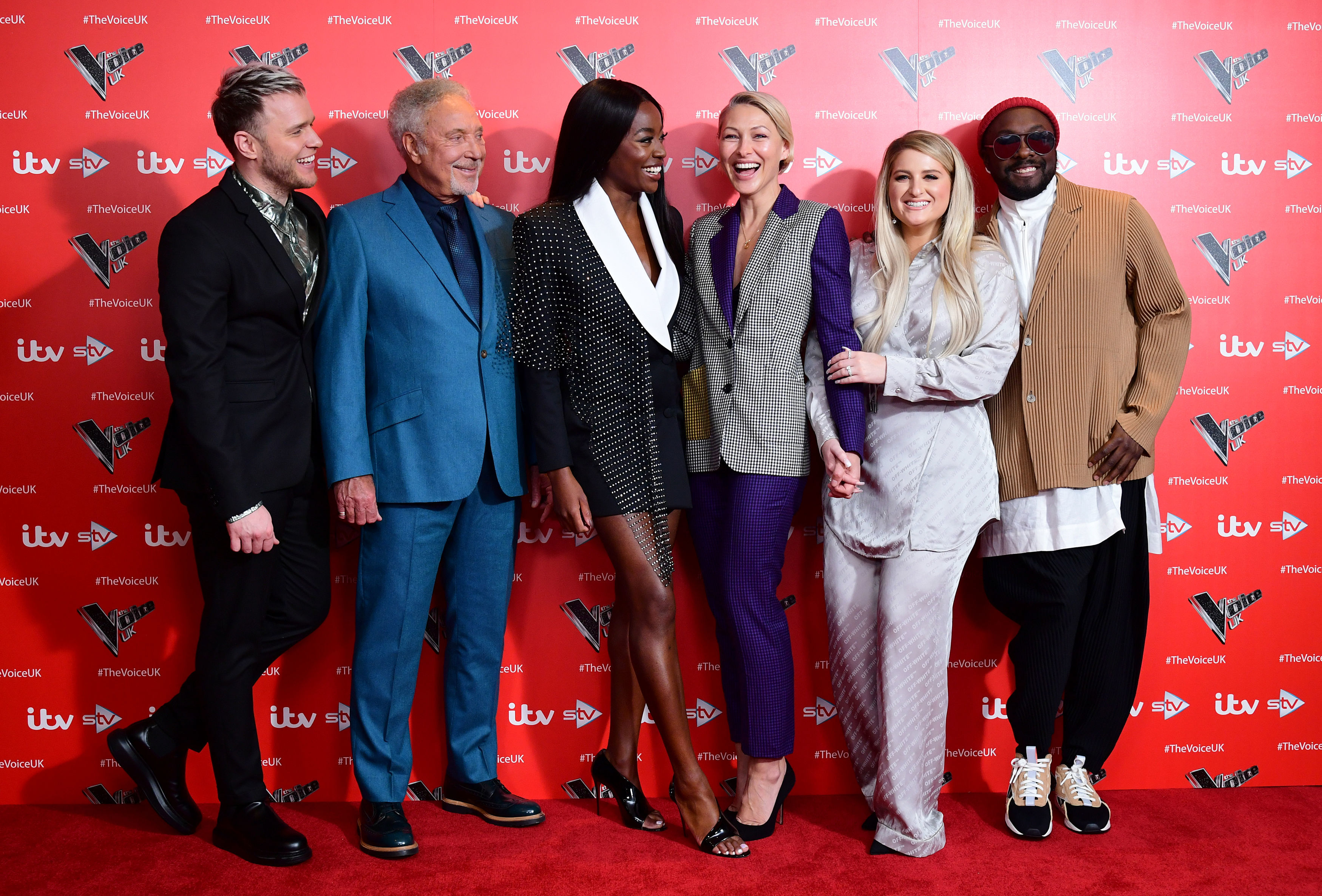 However, this wasn't enough to keep the copper down, as she eventually took part in the race she saved.

She raised money for the Care for Police Survivors charity, completing nine kilometres in a wheelchair before doing the last one on foot.

Then in April of this year, she returned to policing during the Covid pandemic.

As a reward for her bravery, Claire was invited to see the set of The Voice and sit in the iconic spinning chair. 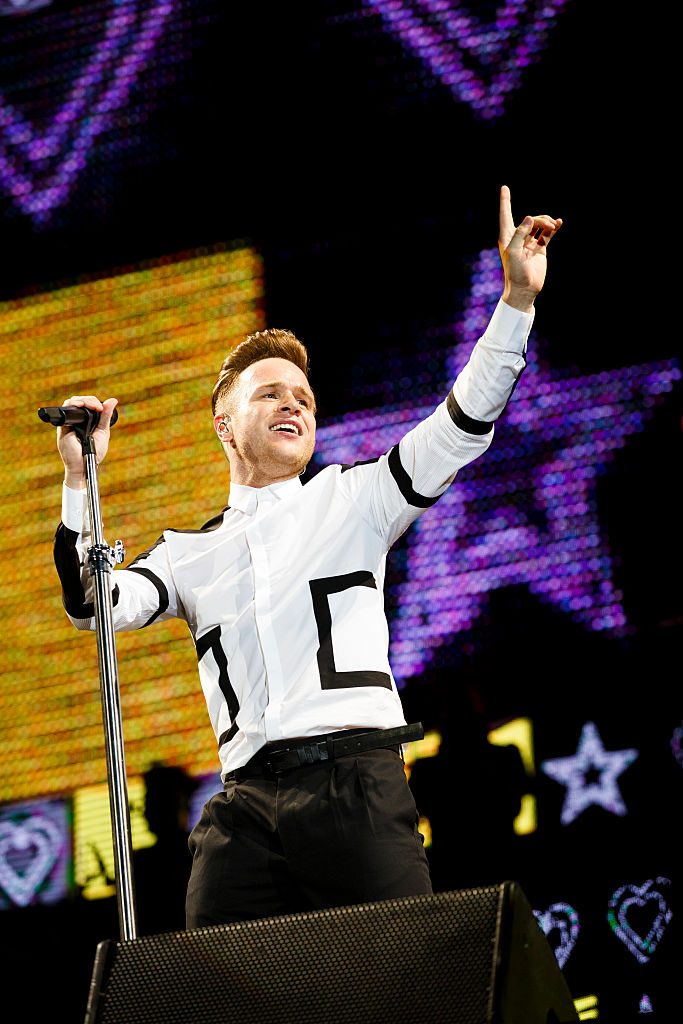 However, she was quickly surprised by Olly Murs – who began singing his song Dear Darlin'.

She even looked to her family and asked if it was really him.

Then when she pressed the button and spun around, she found out it was Olly – and she held a Pride of Britain Award in her hands.

Aldi's award-winning £13 Champagne is back

Death in Paradise theory: Are all of the detectives dead? Bizarre fan theory explains

Are hairdressers open during the national lockdown?

What to Know About Like Father, Your New Netflix Favorite