Netflix’s On My Block might be gearing up to premiere its fourth and final season on October 4, but its universe is expanding with the spinoff series Freeridge. 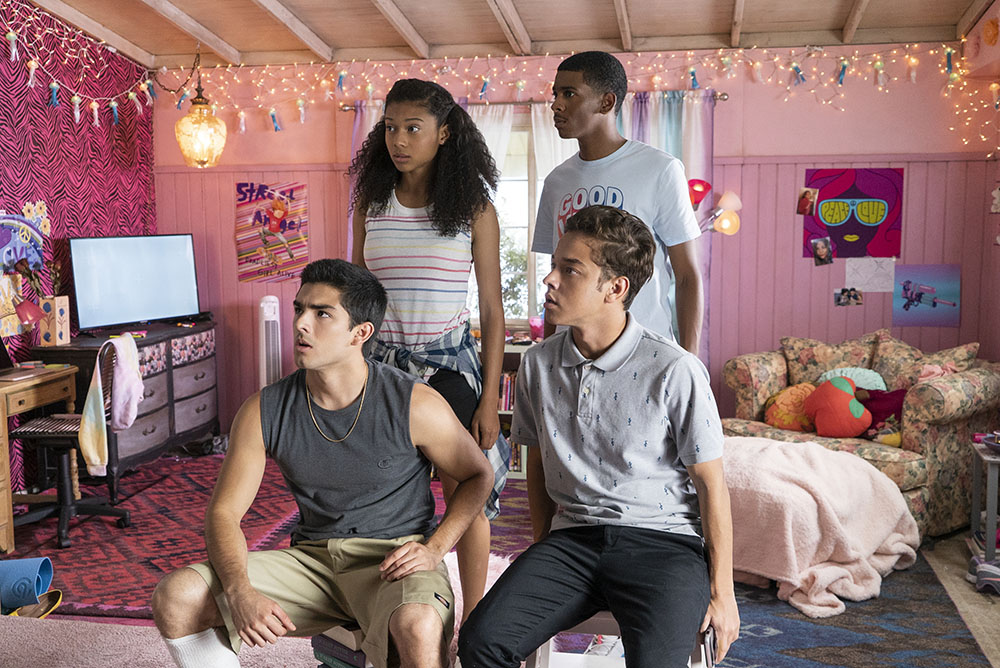 The streamer revealed Monday that the new female-driven YA comedy will follow a new crew of friends from the titular fictional California city where On My Block is set, who may or may not have unleashed a deadly curse kicking off an unforgettable adventure.

Lauren Iungerich, Eddie Gonzalez and Jeremy Haft—who co-created On My Block—will re-team on Freeridge with the addition of Jamie Uyeshiro and Jamie Dooner. 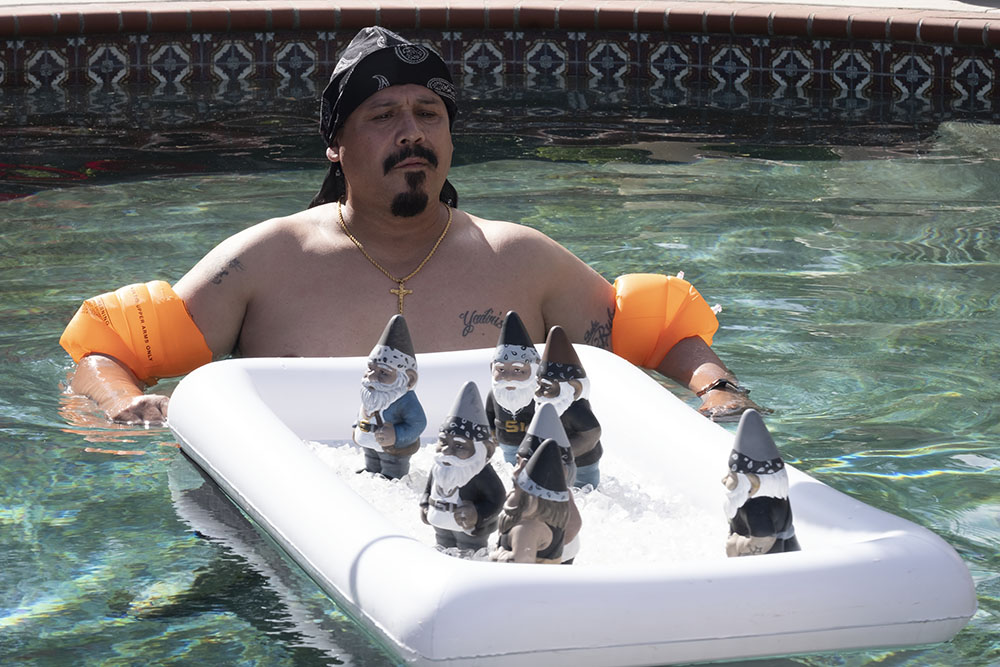 “Some of the greatest comments we’ve heard about On My Block were from fans telling us that they felt seen and represented,” Uyeshiro, Gonzalez and Haft said. “As we embark on Freeridge, a more female-driven show, we will continue to invest in authentic characters that represent our passionate audience… Oh, and there may be gnomies.”

The first three seasons of On My Block are available to stream now via Netflix.

NY resort filmed in 'The Marvelous Mrs. Maisel' on sale for $6million