Home » TV & Movies » One Tree Hill cast reunite for a new project – but is it a series revival?

Are we about to take a trip back to Tree Hill?

One Tree Hill cast members Hilarie Burton, Robert Buckley, Danneel Ackles and Antwon Tanner all took to social media to hint at a “new project” they’re working on together.

Then, just as quickly as the posts were made, they were deleted. Very mysterious. (You can see screenshots of the now-missing posts below). 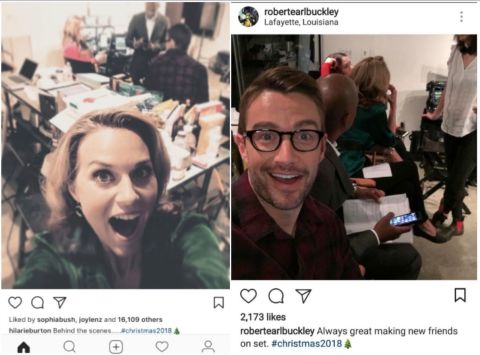 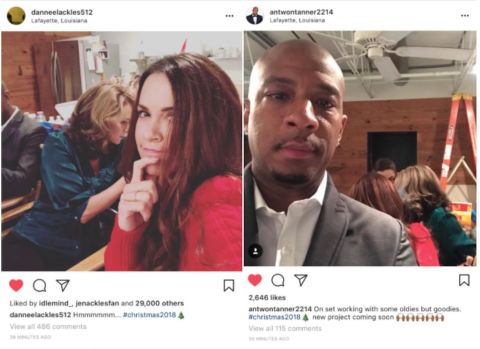 The posts all included the hashtag #christmas2018 – are we asking for too much if we pin our hopes on a One Tree Hill festive special on Netflix?

The original show – set in the fictional town of Tree Hill – ran for nine seasons between 2003 and 2012, and originally followed two half-brothers, Lucas Scott (Chad Michael Murray) and Nathan Scott (James Lafferty), who compete for positions on their school’s basketball team. 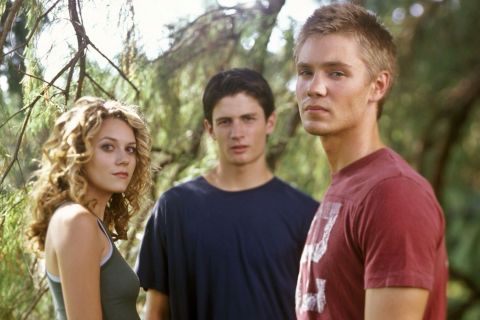 One Tree Hill made headlines last year after several women (including Burton) accused series creator Mark Schwahn of sexual harassment. Schwahn was fired from his latest show, The Royals, in the wake of the allegations.

Child, 3, died after cardiac arrest while mum was kept on hold to 111 for hour as service swamped by coronavirus calls

How Selena Gomez, J.Lo, and More Celebrities Are Spending Time at Home During the Coronavirus Pandemic