Our Girl season four aired earlier this year and saw Michelle Keegan bow out of her role as Sergeant Georgie Lane. It was expected that a fifth series would air on the BBC but it’s now been decided it should come to an end.

Addressing the decision to end the show, creator Tony Grounds confirmed: “With the finale of series four showing Georgie ready to move on with her life, it feels like the right time for us to do the same.”

However Tony added that just because the series is over for now, it doesn’t mean Georgie Lane won’t return in the future.

The writer stated he is keen to “continue our working relationship” with Michelle.

“Who knows, maybe we’ll catch up with Georgie in the future,” he told RadioTimes.com. 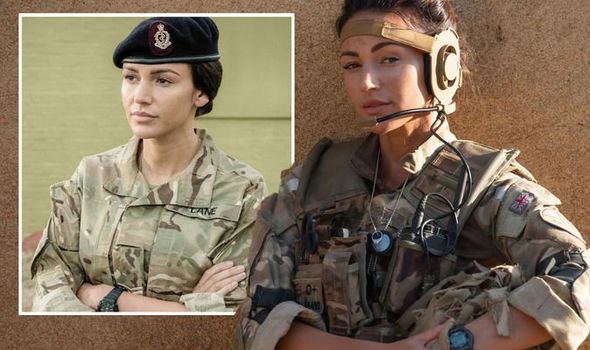 “I wanted to say a big thank you to the fans of the show, it’s been a joy to write.”

“We are very proud of Our Girl and would like to thank Tony Grounds, Michelle Keegan and the fantastic cast and crew for all their hard work on the show,” he said.