OUR Yorkshire Farm's Amanda Owen has issued a stern warning to her children – and urged them to prepare for "challenging times" ahead.

Amanda explained how her children – aged between five and 20 – should “see the wider world” before making the decision to work on Ravenseat Farm. 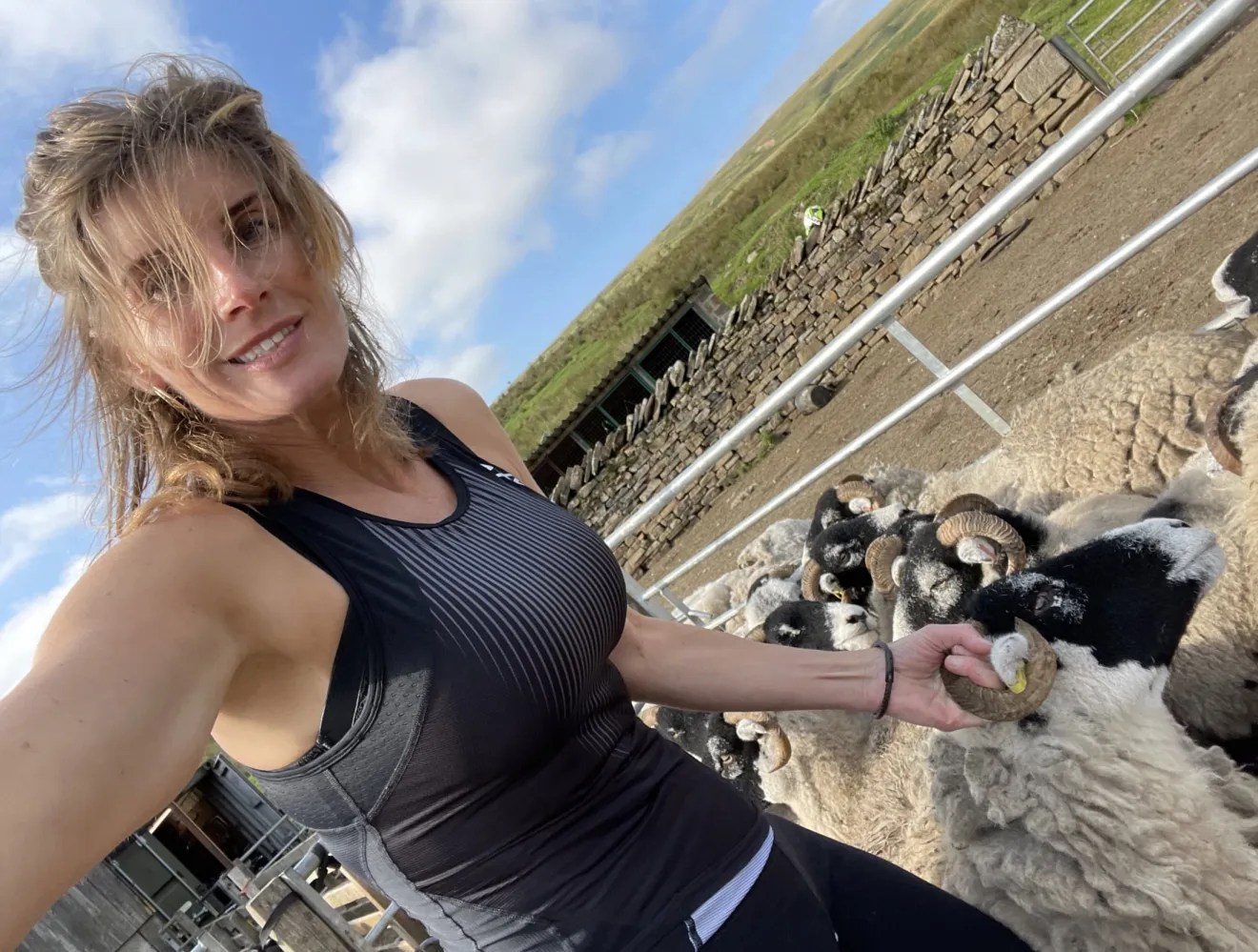 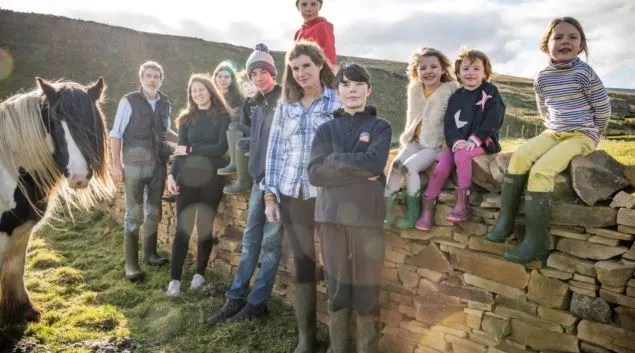 The 47-year-old, who began her ascent into fame five years ago, has built an impressive resume after publishing five books, as well as starring in Lives in the Wild, Festival on Farm and ITV’s Lorraine.

Earlier this week, the Our Yorkshire Farm star spoke to Mariella Frostrup on Times Radio and expressed her concerns over her children and how they should approach their lives ahead.

“I think they should all head out and go and see the wider world," explained the mother-of-nine.

“Then, quite a few of them I think will come back,” Amanda added, as she likened her children to a “boomerang”.

The Yorkshire farmer proudly told listeners about her daughter Raven, who is heading off to University and Ruben, who has ambitions of starting his own contracting company.

The doting mum continued: “For me, if I were going to give them any lesson in life, I would tell them not to put all of their eggs in one basket.

"To have your finger in a lot of pies is a good thing because times are changing and people's thoughts are changing.”

Amanda shared the importance of farm work after she stated: “I would never say, ‘You shouldn’t farm’ because people will always need food on their plate.

“The value we put on the countryside has been pretty much emphasised even more over these last couple of years due to the pandemic.”

Amanda also opened up about going without power on the farm for four days when Storm Arwen hit the UK.

She concluded: "We've had storms and I've been wading through the snow which was up to my waist over the last few days. 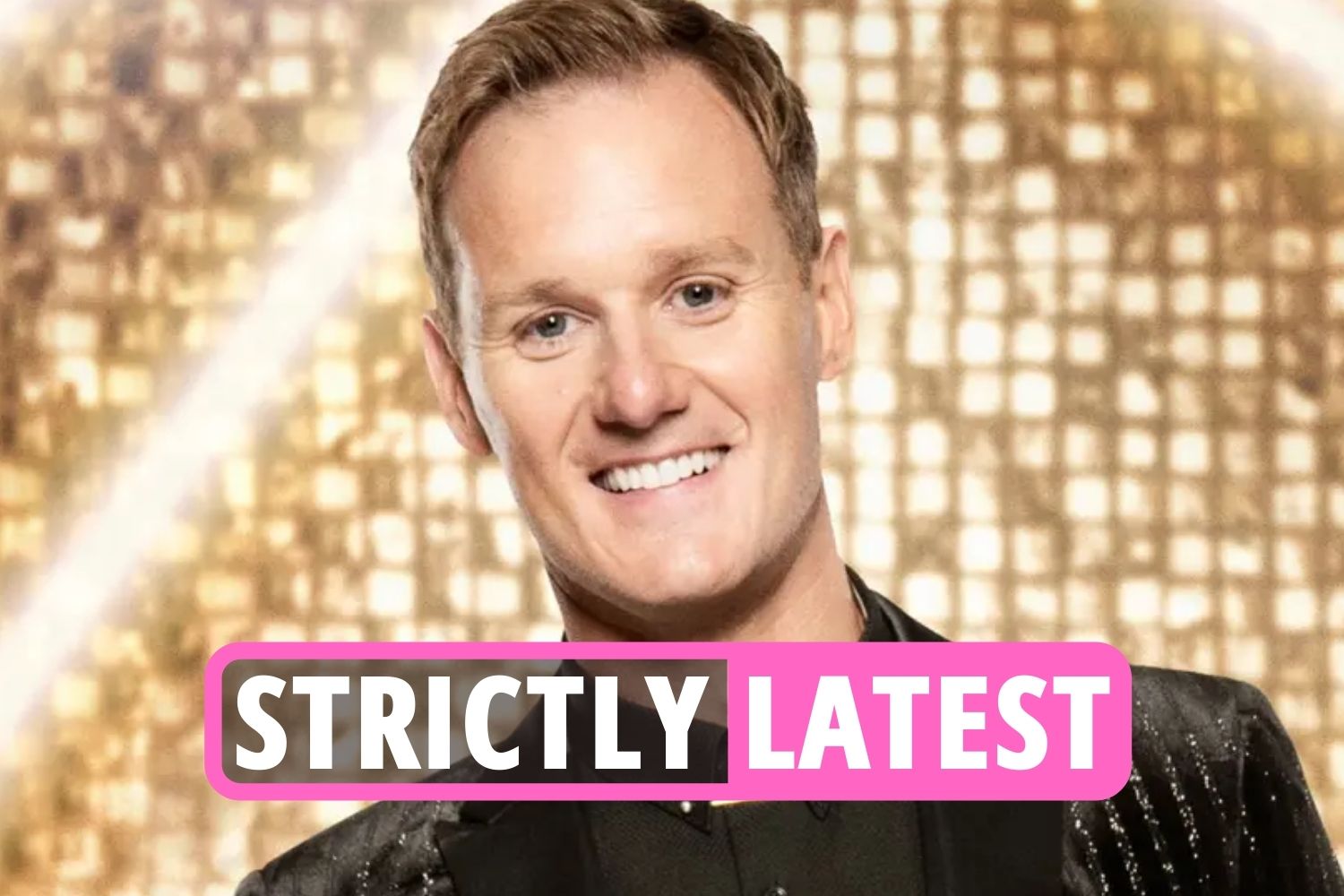 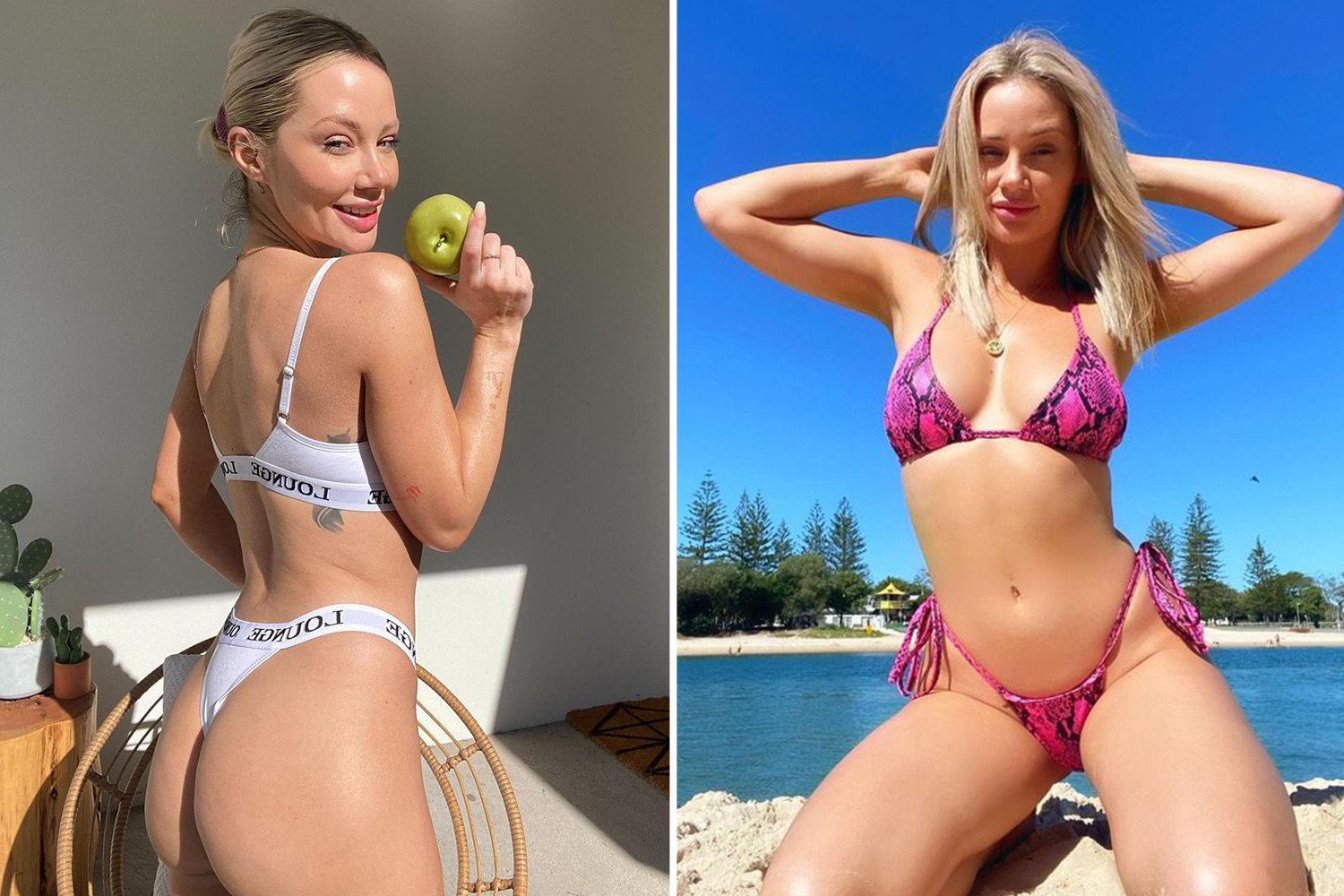 I'VE GOT THE POWER 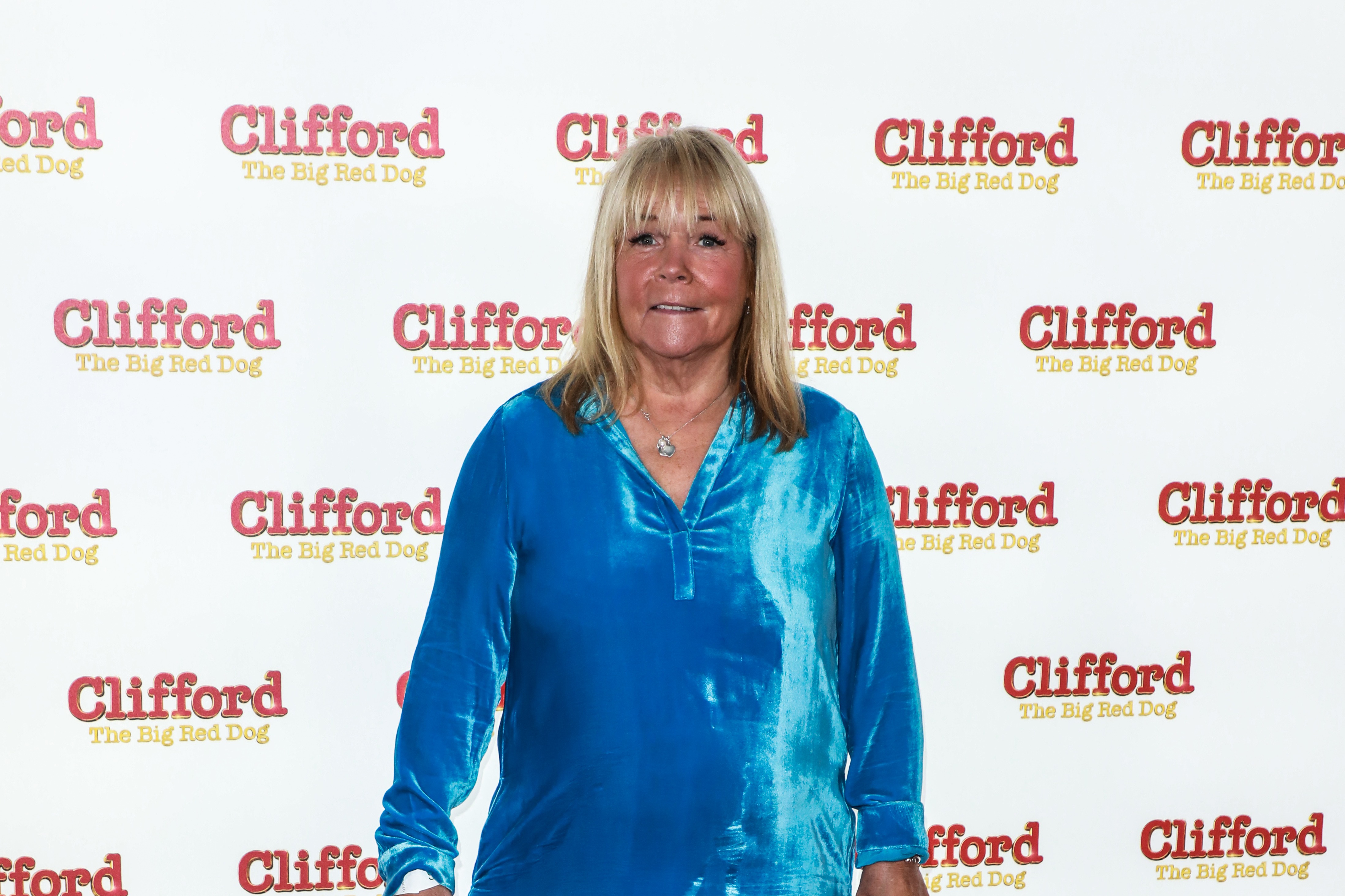 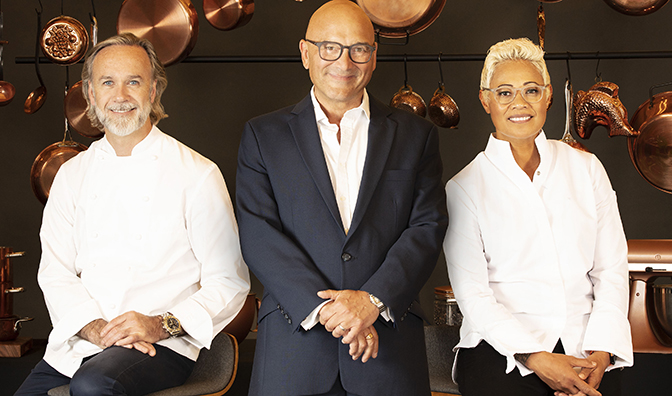 Find out who the MasterChef: The Professionals semi-finalists are

"You do sometimes feel like it's you against the world.

“Four days without power isn't ideal but it gives you a new sense of appreciation of the humble lightbulb."

Our Yorkshire Farm is available to stream on My5. 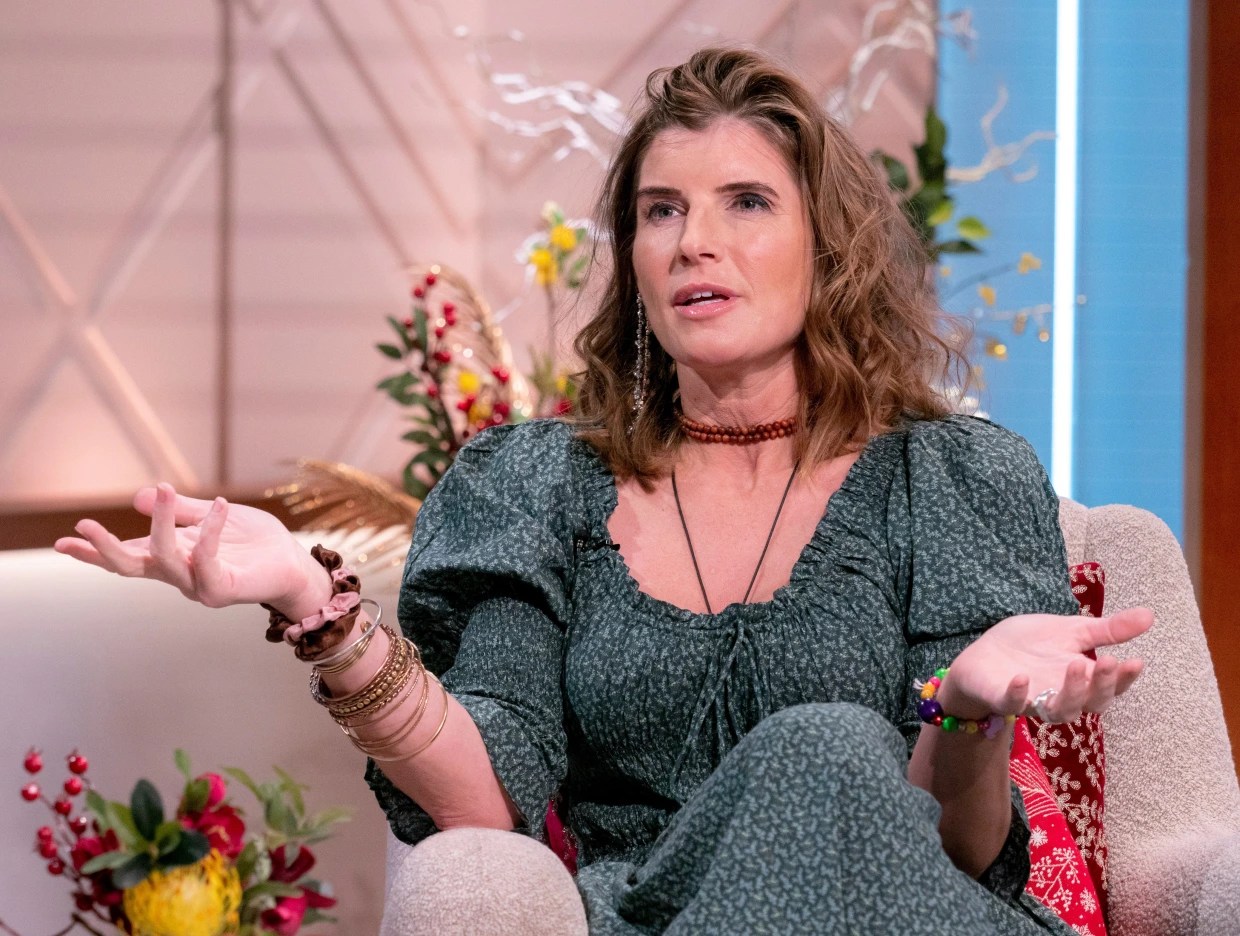 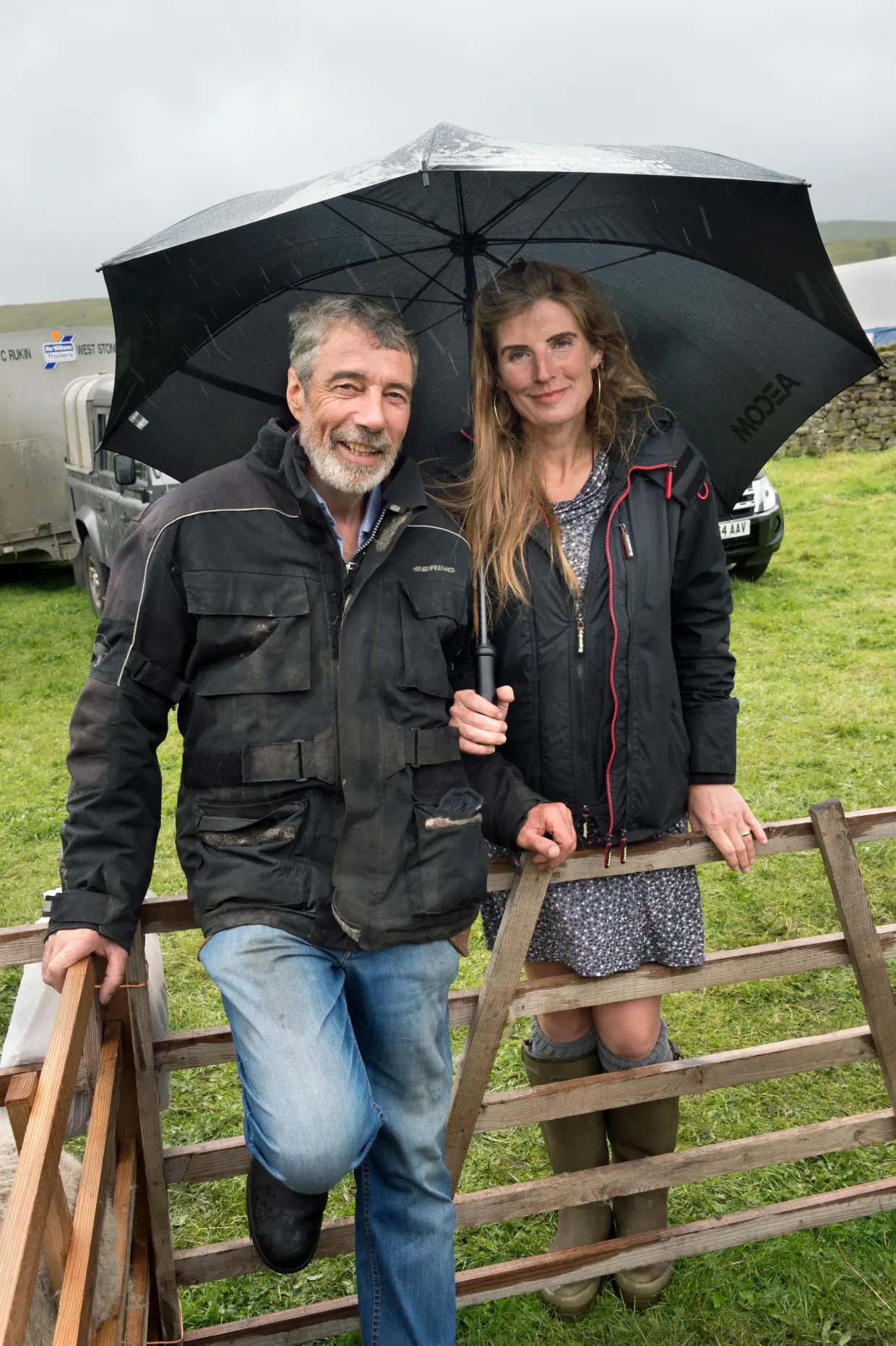