Episode 7 of season 5 of Outlander left many of us sobbing and in total disbelief. There were a number of developments, but one involving Murtagh Fitzgibbons (Duncan Lacroix) was one of the hardest to swallow. Lacroix talks about the situation in detail. There are spoilers ahead.

Jamie and Murtagh find each other mid-battle 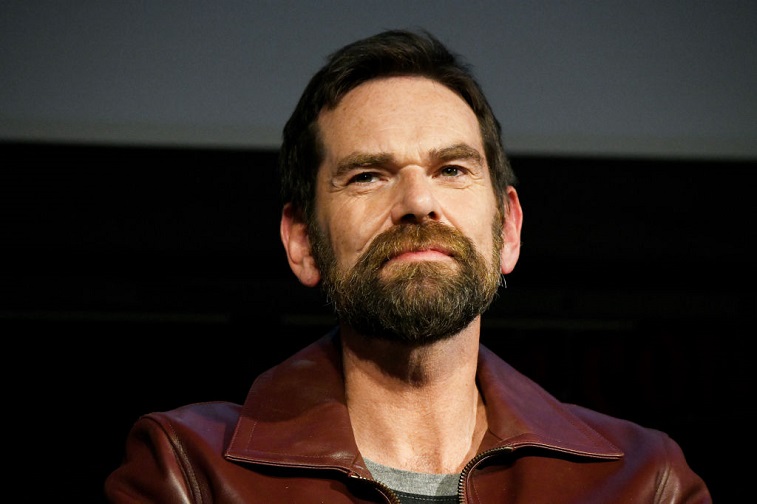 Jamie (Sam Heughan) has been fighting on the side of theRedcoats against the regulators. Murtagh is the leader of the regulators, so itseems only fitting that the two meet mid-battle. Duringthe fighting, Murtagh helps Jamie out of a tight spot.

It seems like the two are going to embrace when a shot rings out and Murtagh is shot. Jamie can’t stop the bleeding and Murtagh dies. Jamie doesn’t want to believe it and takes him to Claire (Caitriona Balfe) to have her save him. Claire tells Jamie he’s gone and it’s truly gut-wrenching to watch him come to terms with his godfather’s death.

Duncan Lacroix talks about the death of Murtagh

Lacroix spokewith Collider about his character’s death and how he learned about Murtagh’sfate. He was on the series since season 1, so it’s hard to imagine where theshow goes from here without such an iconic character.

“I found out just before the beginning of the season …because I was optioned for six seasons,” Lacroix said. “But yeah, it kind offinally ran its course and they dropped the bomb on me before we startedfilming the season.”

Lacroix thinks Murtagh received a “fitting end.” His deathwill give Jamie even more to fight for, and that can be a powerful thing in thewar to come.

“But I think that character kind of ran its course,actually, in terms of the show,” Lacroix said. “And I think it’s a fitting end.He was the last kind of relic from the Highlands, from Culloden, the oldHighland way of life and I think it kind of resonates. Once he dies, [Jamie’s]given an even steelier purpose to continue the battle as things will progress –take the fight to the Brits in the war of revolution.”

Lacroix also spoke about Murtagh’s difficulties in love. In episode6, he reveals to Jocasta (Maria Doyle Kennedy) that he’s always loved her andalways will. He wanted her to wait for him, but that could never happen.Murtagh was never going to let his beliefs go, and in the end, he died forthem.

“But, I just think he’s kind of that tragic character – thathe is unlucky in love but he’s devoted his entire life to his family and tohonor and to doing the right thing, so there really wasn’t any other way ofwrapping it up, I don’t think,” Lacroix said about the situation betweenMurtagh and Jocasta.

Murtagh Fitzgibbons was an intriguing and notable characteron Outlander for five seasons. Fans will miss seeing him on the hitseries and they mourn his loss.