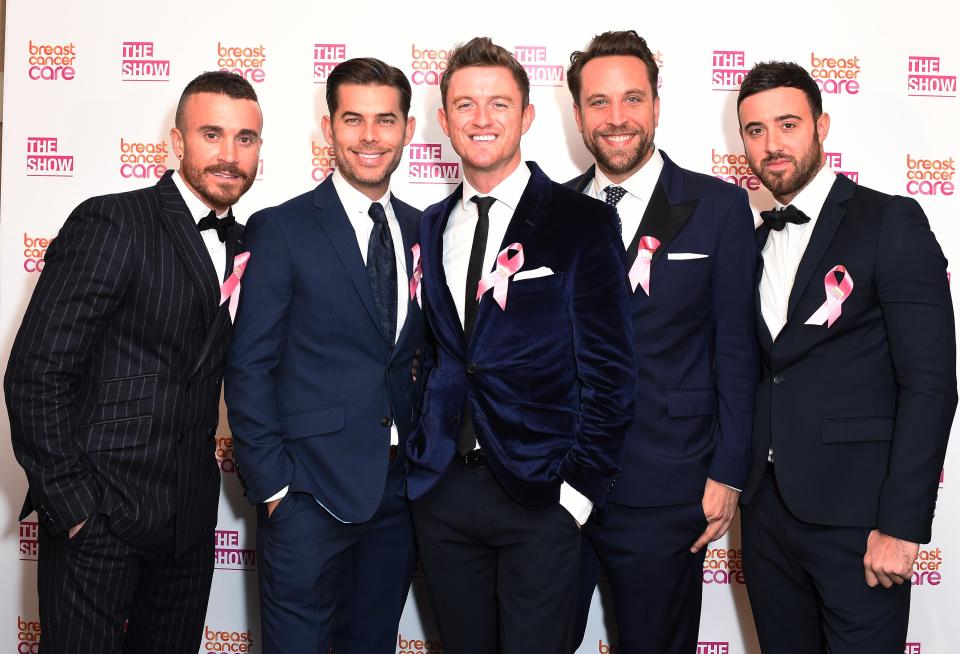 They captioned the snap: "To our brother…?."

Fans of the vocal harmony group sent their best wishes to the band as they try and come to terms with Timmy's death, aged just 36. 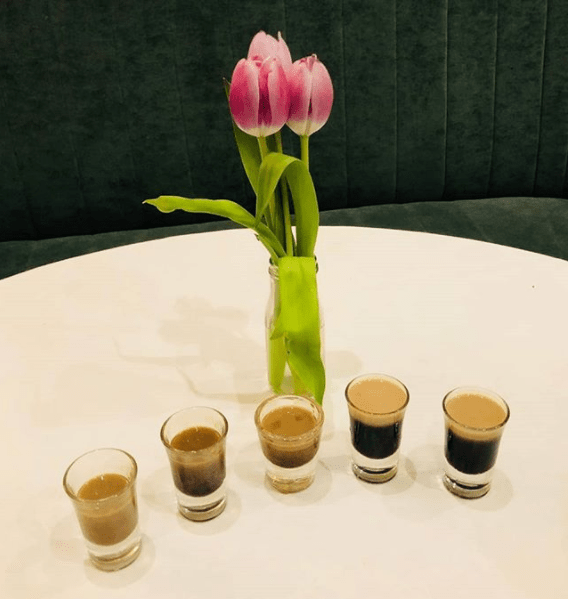 "Thinking of you all at this very sad time God Bless and take care.

"I have no words of comfort, but you all have had the pleasure of having Timmy in your lives!! You are blessed to have met him, I was blessed to have seen you guys twice. Ar dheis Dé go raibh a hanam.

"So very sad and gone way too soon. Thinking of you and his family at this very difficult time x."

Timmy's family released a statement expressing their "devastation" by the singer's "sudden death" on April 9.

The singer passed away in London, and had been battling skin cancer after he was diagnosed with stage three malignant melanoma in 2016. 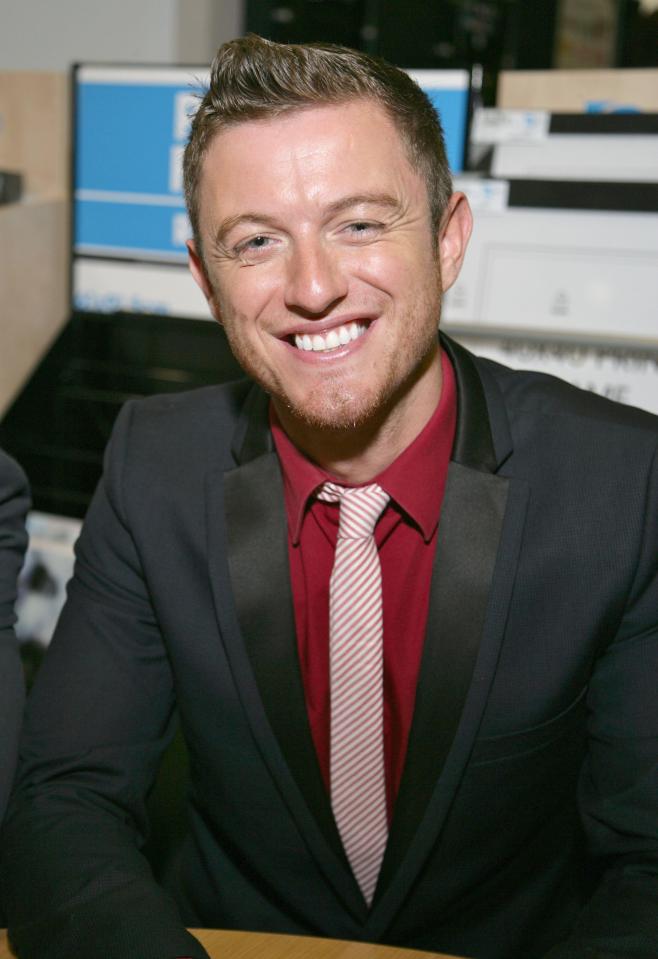 In a statement released to The Sun Online, Timmy's family said: "Singer Timmy Matley died suddenly in London on the 9th April 2018.

"The Overtones singer, from Cork Ireland, was 36 years old and lived in London. No further details are currently available.

"Family and friends are devastated at the news and have requested privacy at this very difficult time." 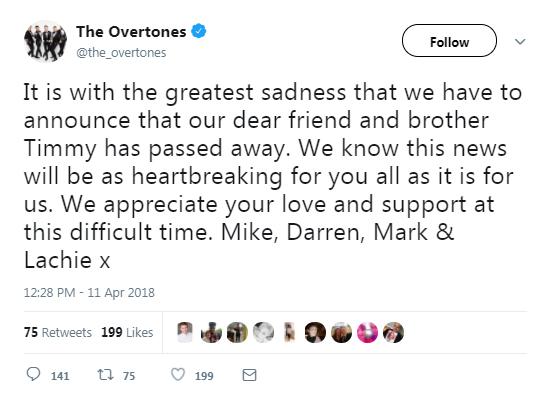 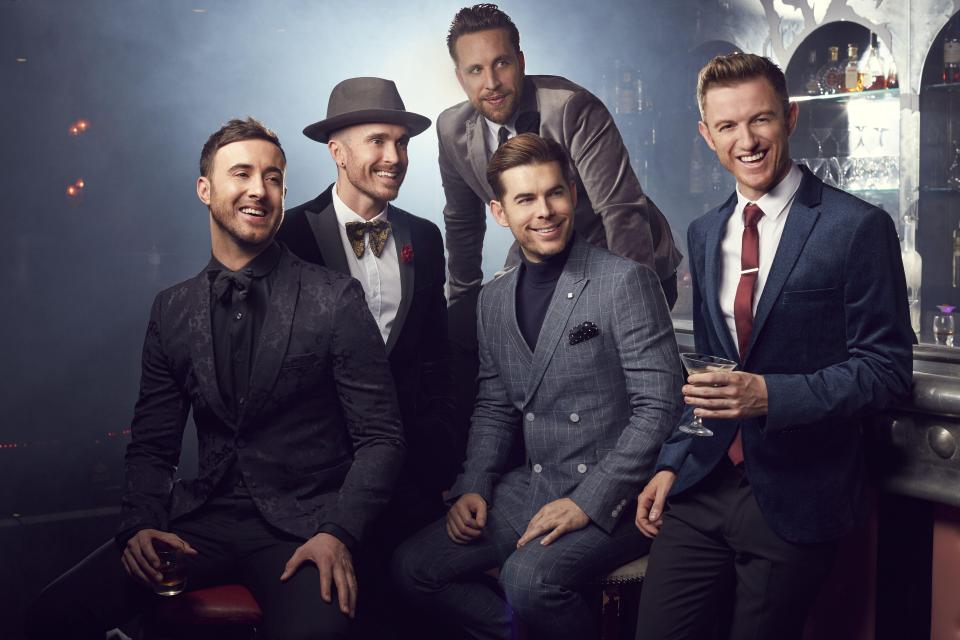 Overtones fans were left reeling after his "heartbroken" bandmates announced his death on social media.

The group wrote on Twitter: "It is with the greatest sadness that we have to announce that our dear friend and brother Timmy has passed away.

"We know this news will be as heartbreaking for you all as it is for us.

"We appreciate your love and support at this difficult time." 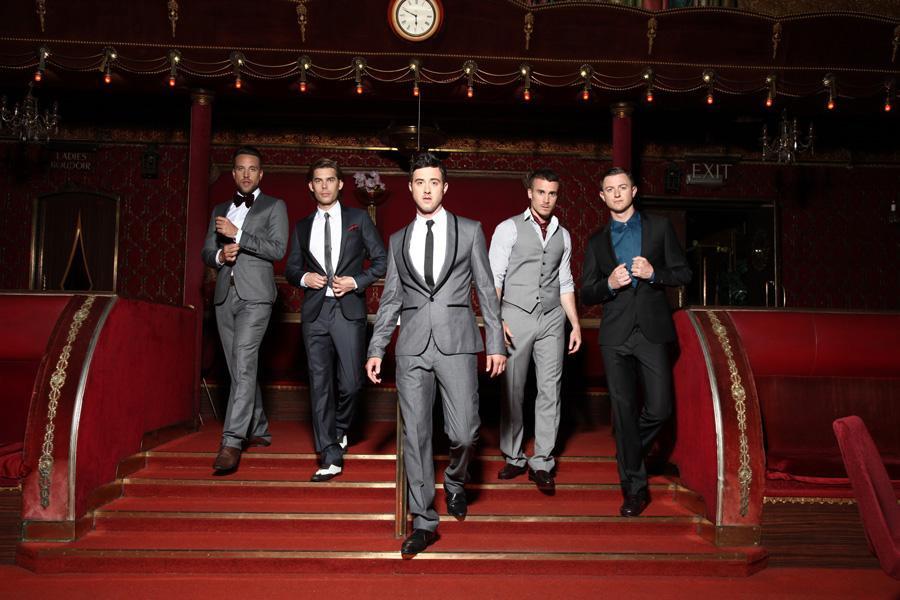 He auditioned for The X Factor in 2009 as part of Lexi Joe with Mark, Mike and Darren, but they missed out on making the final 24.

Afterwards they met Latchie and rebranded as a five-man band called The Overtones.

They then went on to achieve four top-ten albums in the UK and their debut, Good Ol' Fashioned Love, reached number four in the charts.

In 2016 the group toured with stage show That's Entertainment and then A Christmas Tour later that year, but Timmy was forced to pull out after his skin cancer diagnosis.

But he had returned to performing with the group and had been looking forward to their summer tour in July, with their first gig at Barnstaple Queens Theatre.