PATRICK Dempsey and Kate Walsh might have played a divorced couple with a complicated history on Grey's Anatomy but the love isn't lost between the actors.

Grey's fans were delighted when McDreamy – as Patrick's character Derek Shepherd was affectionately known – left a sweet comment on one of Kate's Instagram pictures. 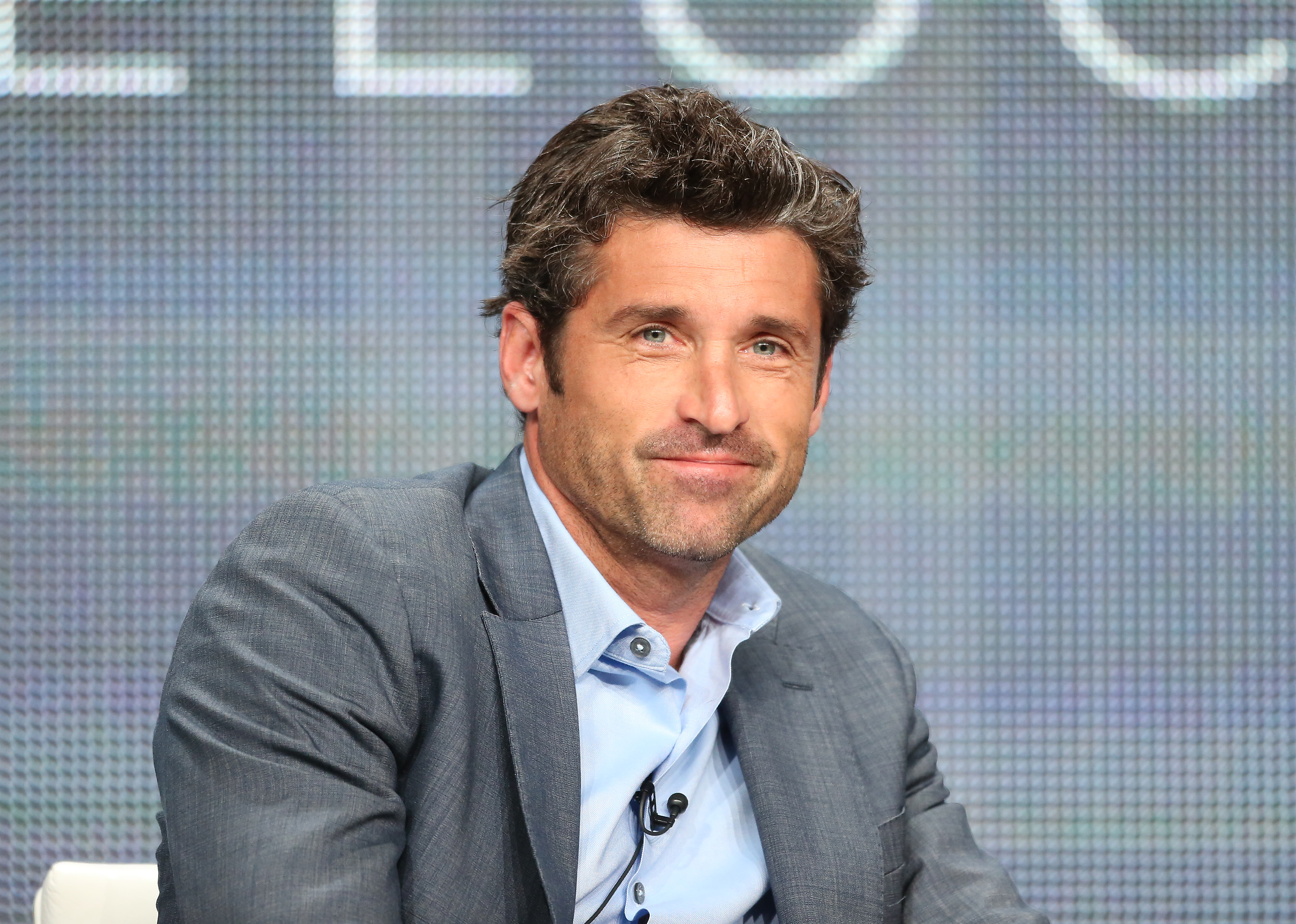 And the simple comment has racked in thousands of likes as fans freaked out over the exchange. 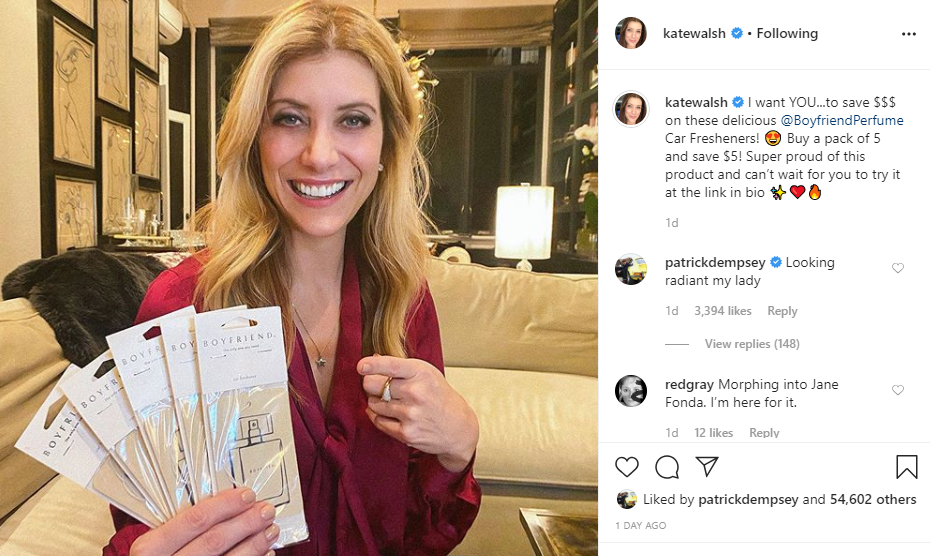 While one replied: "AAAAAAAAH OH MY GODDDDDDDDDDDDD"

The pair first starred together on the ABC drama back when Kate make a shocking debut as Addison Montgomery in 2005. 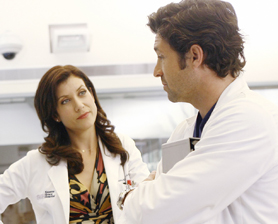 Meanwhile, Patrick's time on the show when Derek was shockingly killed off in a car accident back in 2015.

However, fans are about to get their fill on the popular actor on the small screen once again as he prepares to make his TV comeback. 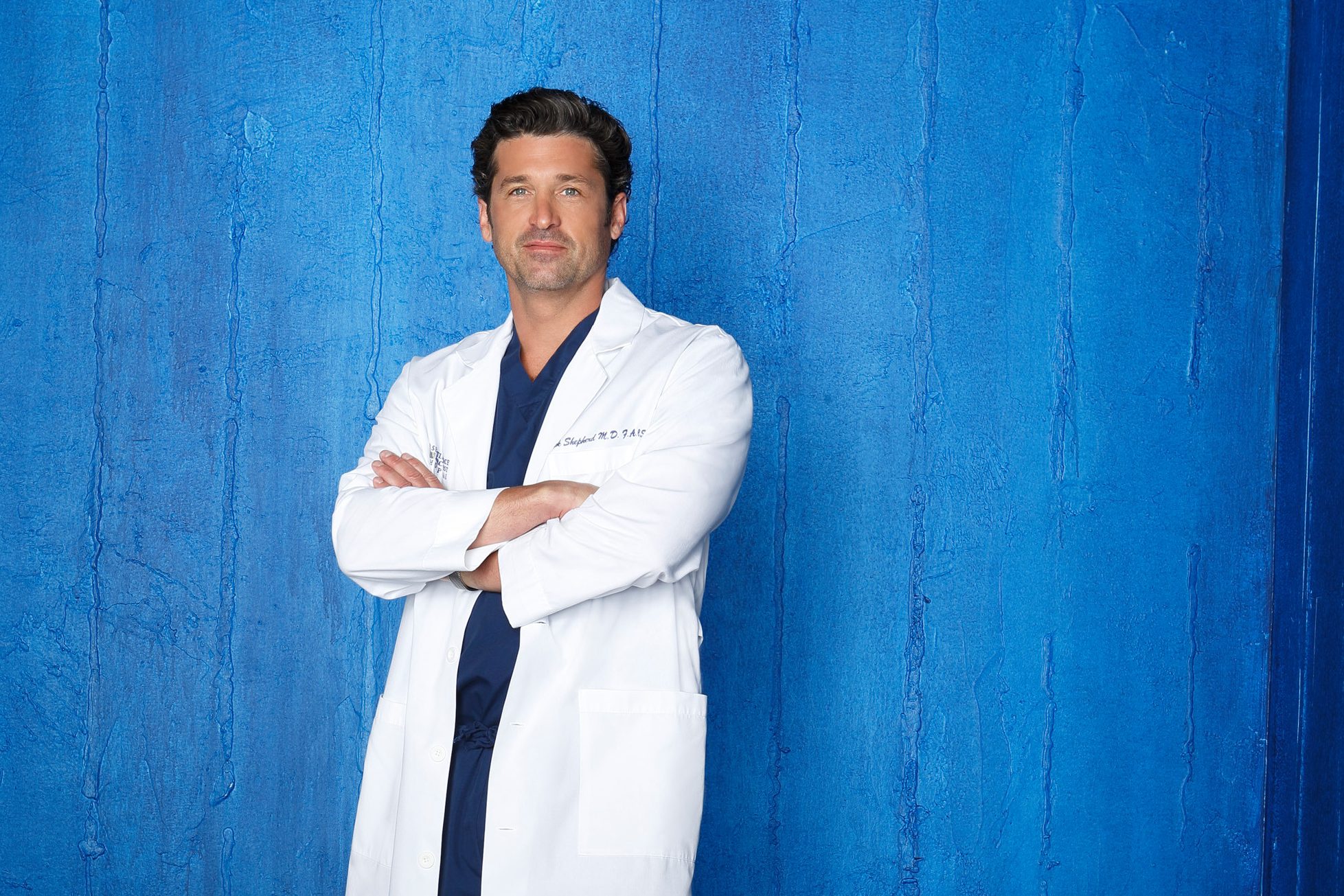 According to TV Line, the new show will see Patrick in the role of a powerful Congressional leader who starts to work with a young Congresswoman from the opposing party.

Together the pair try to bring down the political system that he helped to create.

The show comes from Without a Trace's executive producer Ed Redlich, who co-wrote the script with Republican Party political consultant Mike Murphy.

Did Peter Dinklage Just Reference A ‘Game Of Thrones’ Theory In His Emmy Acceptance Speech?

'Death Becomes Her': How the Meryl Streep and Goldie Hawn Cult Classic Made 'Jurassic Park' Possible