Jed Mercurio is writing the script 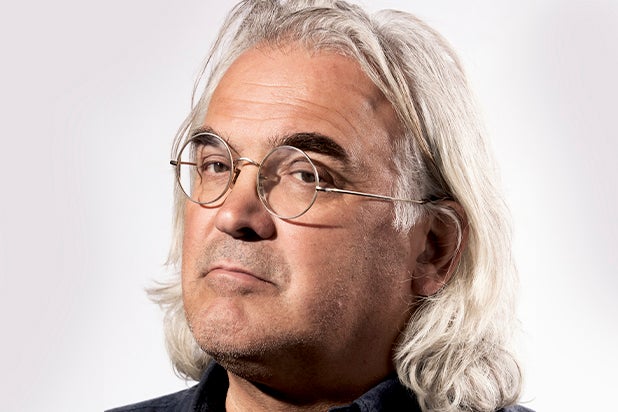 Paul Greengrass (“News of the World”) will direct the adaptation of “Night at Camp David,” based on the 1965 novel by Fletcher Knebel, according to an individual with knowledge of the project.

Greengrass will also produce the project with frequent collaborator Gregory Goodman. The duo have previously worked together on the “Jason Bourne” franchise and “Captain Phillips.”

The synopsis for “Night at Camp David” is as follows: “One man in the free world has the power to launch a nuclear war that might destroy civilization: the President of the United States. What if that man were mentally unbalanced? This is the horrifying possibility that faces Jim MacVeagh, a young senator from Iowa, after his puzzling midnight conference with President Mark Hollenbach at Camp David.” The book was republished in 2018 during the Trump presidency to capitalize on claims the president was mentally unstable and unfit for office.

Can you help four-year-old Dad Pig find a home?