Bosses at American network ABC still feel that the Brit chef, 52, can be a star, after he was left “reeling” at the shattering of his US dream. 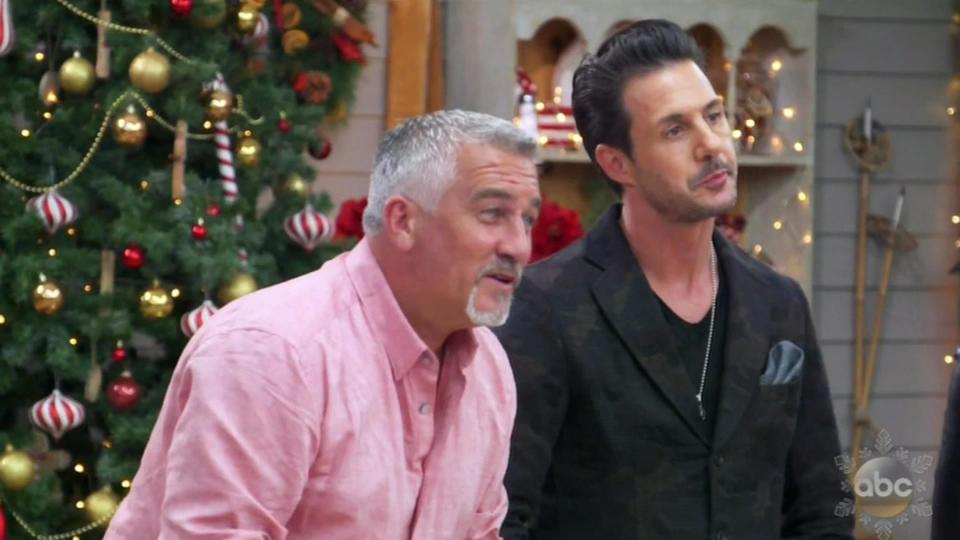 Before Christmas, Hollywood's primetime series The Great American Baking Show was axed due to a co-host being accused of multiple cases of sex abuse.

However, now the network is taking pitches from Love Productions about a revised Christmas cooking format featuring Hollywood.

Insiders say the Great British Bake Off star is “focused” on cracking the US market. 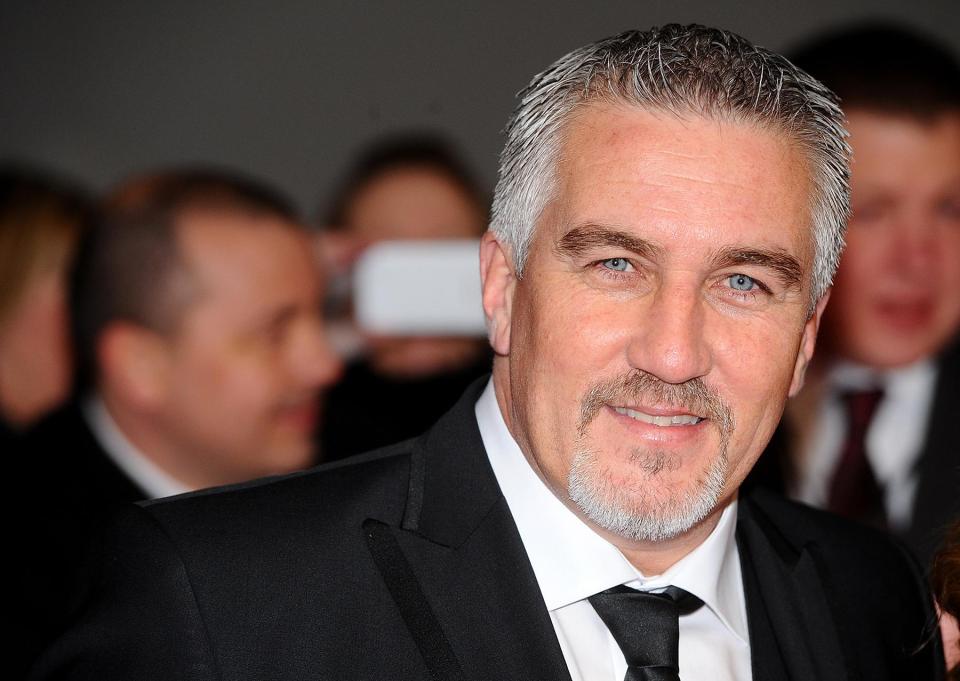 A source said: “Paul's show may have been axed, but he is still very much in ABC's sights.

Currently Love and the network's top executives are discussing a couple of pitches for Christmas shows.

“They have faith in Paul, and his likability.

"In an ideal world they would reunite him with Mary Berry, but that could be challenging given their schedules.

“But currently with the good will there and confidence, it is likely he will be back if they can get the format right.

“Paul has always seen the US market as a great place for him to succeed and grow his brand.

"He has been hit by a few hiccups, but is determined to make it work. 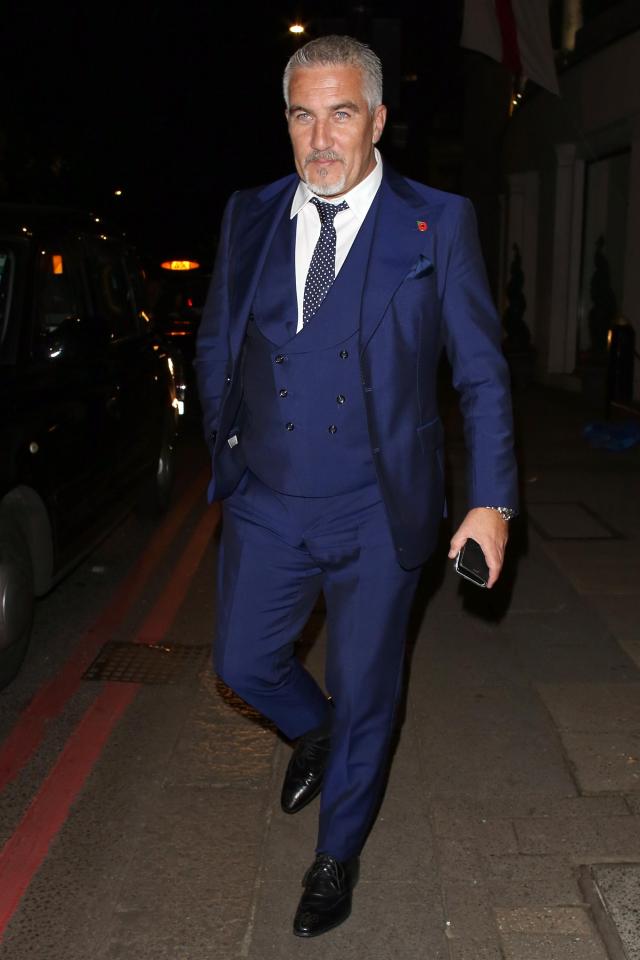 "The Love team feel the same.

“They reckon if a Christmas show takes off, then they could get a whole series commissioned similar to the Channel 4 series.”

Hollywood was “shell-shocked” and “blindsided” after ABC cancelled the 2017 series thanks to allegations against his fellow judge and pal Johnny Iuzzini.

The Great American Baking Show was pulled off air and will never be aired after Iuzzini “violated standards of conduct” following an ABC investigation.

That cancellation was the latest twist in a rollercoaster few months for Hollywood.

He split with his wife Alex, saw his Channel 4 Bake Off pull in less viewers than the Beeb version and seen his US show dumped.

The first show was watched by a disappointing 3.8million viewers – a loss of almost a million from the same show last year, hosted by Berry – and 11m less than rival NBC.

The sexually-motivated misconduct behind one third of teaching bans

What are Apple AirTags and when will they be released?