PAWN Stars' Chumlee shut down a seller who tried to get him to buy an autographed Pearl Jam poster from his own artwork collection.

A man named Dave, a professional artist, walked in with what he labeled a "blacklight poster." 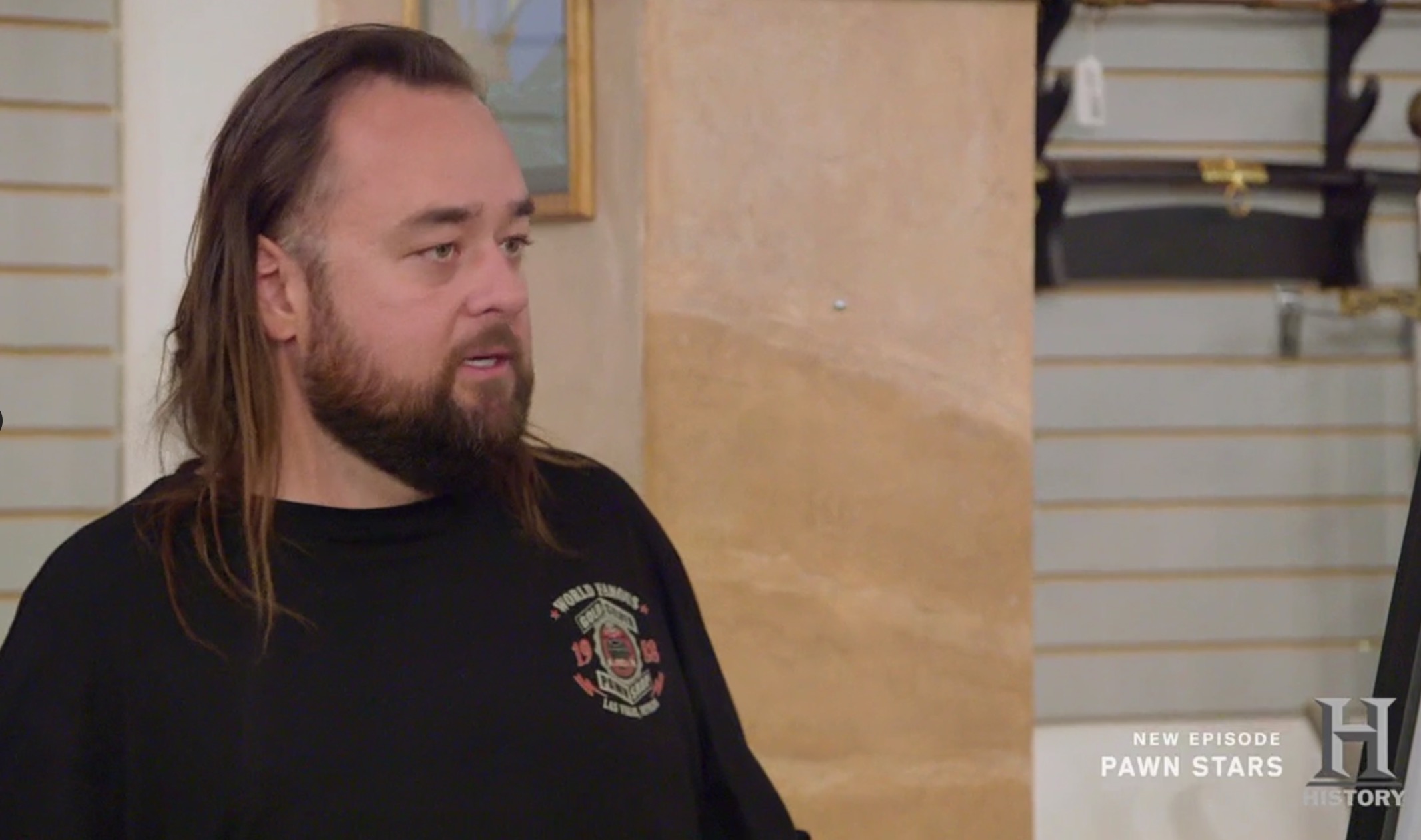 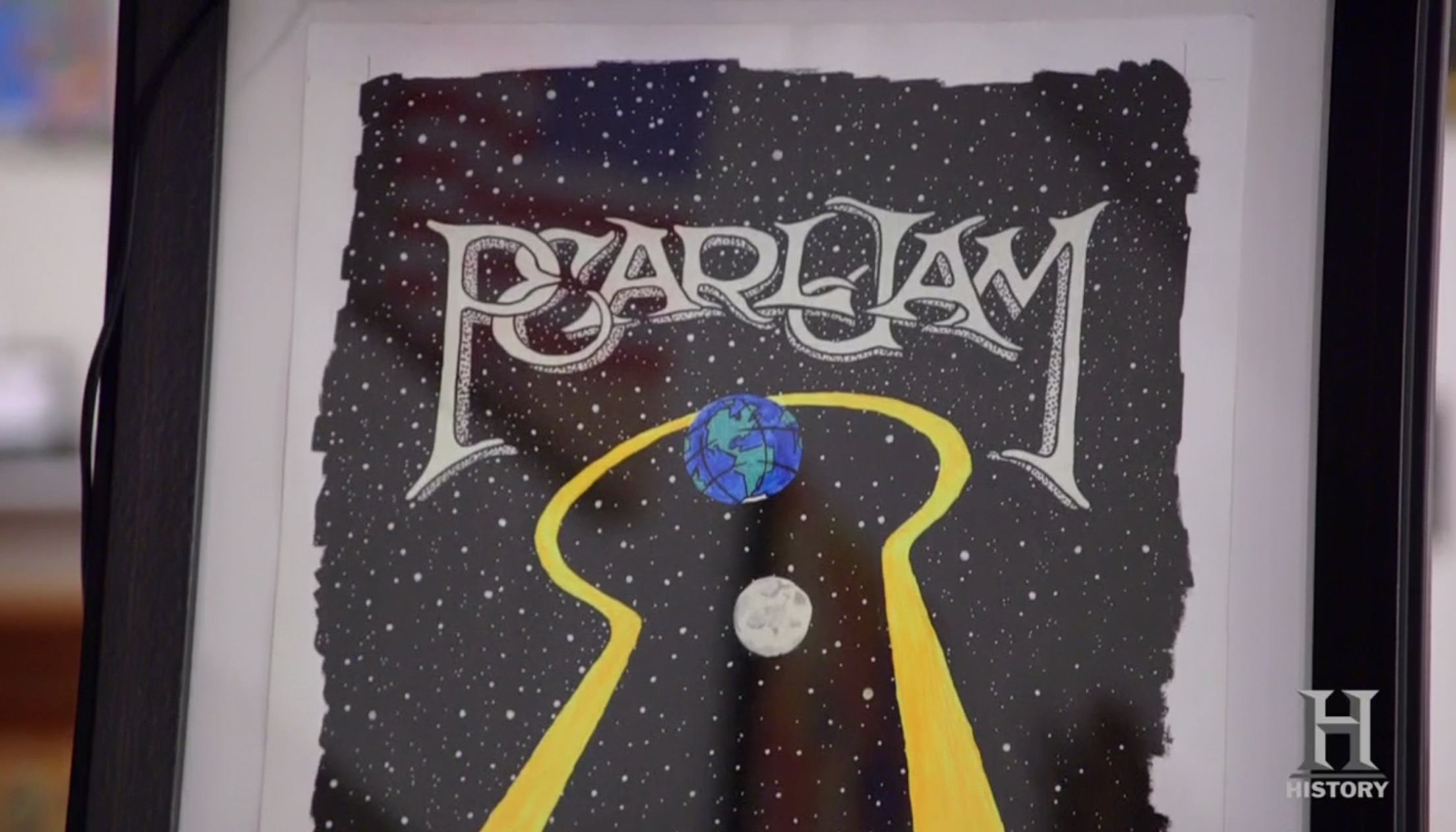 While discussing the piece, Dave claimed that Pearl Jam's frontman, Eddie Vedder, reached out to him about his original poster and eventually signed the piece for him.

"Pretty cool," Chulee said, as he then asked for the lights to be killed so he could see the poster glow in the dark.

However, the seller decided to ask for a whopping $20,000 for his artwork.

"I'll be honest with you, that seems a like a lot," Chumlee, 39, responded, and informed Dave that he wanted to bring in an autograph expert.

The expert, Steve Grad, showed up at the famous Las Vegas pawn shop and after giving the piece of art a look he confirmed that the signature is indeed from the famous rocker.

Although, after Steve learned that Dave has not done any official promotional work for the grunge band yet, he puts the poster at a value of $6,000.

Chumlee told Dave: "Well, you heard what Steve said. I honestly don't think I'll be able to make you an offer on it because me having to tell the story about how you met Eddie… it just starts to get lost in translation and it becomes harder for me to sell it."

"I'm a little disappointed that I didn't get to sell the piece today, but eventually it will sell," Dave told the cameras afterwards.

This is not the first time that Chuleem- real name Austin Lee Russell – has shutdown a seller trying to unload a piece with a rocker history behind it.

"And because it’s not just a random item. It’s something very personal to him. I got it from a big collector up in Seattle that’s a die-hard Kurt Cobain fan.”

'GONNA HAVE TO PASS'

After an expert confirmed the papers were authentic, Chumlee told the seller: "For me to be in on something like this, I’d have to go down to 10 grand because for this to even get 20 grand, it would have to be at an auction or a personal collector or something."

The TV personality shot down the offer: “Yeah I think it’s cool but I’m going to have to pass on it.

“I’m sure you’ll get what you’re looking for somewhere else though, good luck.”

Pawn Stars costar Rick Harrison recently did fork over quite a bit of money for an item as he spent $25,000 on a massive basketball card collection. 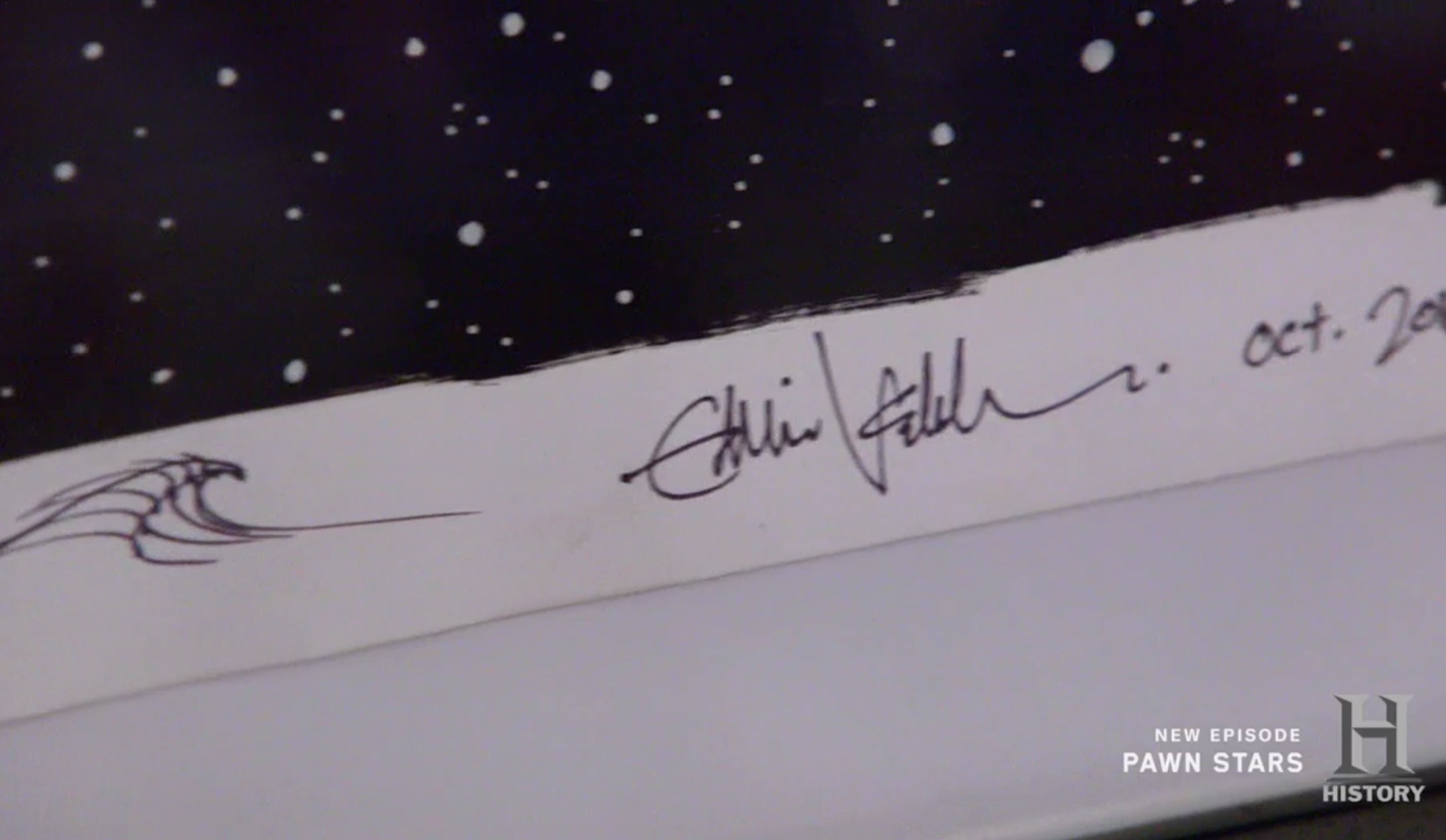 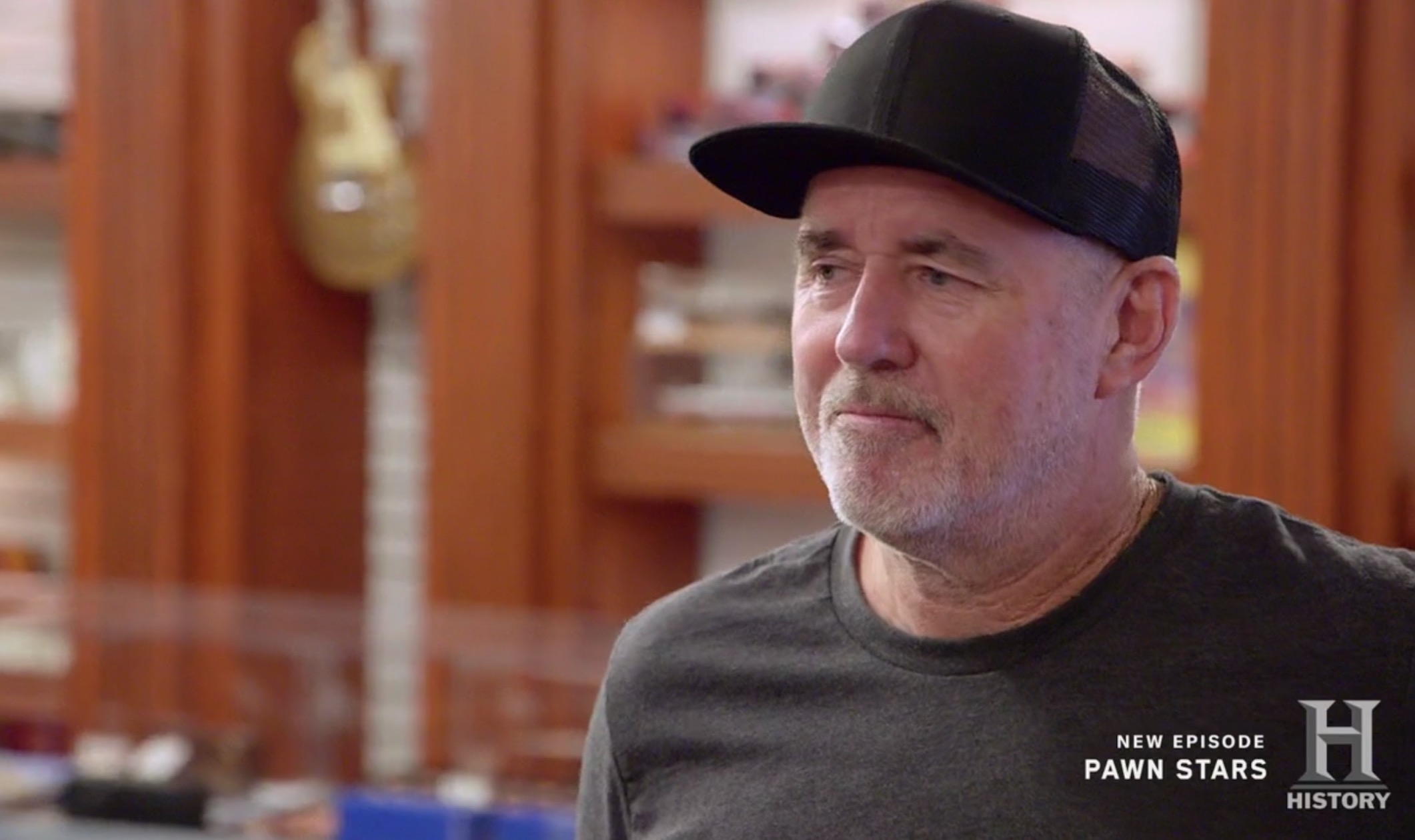