Peaky Blinders fans will be treated to an appearance by Line of Duty actor Stephen Graham when the series returns for its sixth and final season. After being spotted filming alongside Tommy Shelby star Cillian Murphy, the This is England actor shared an image of himself in character on set. However, fans of the BBC drama believe they’ve unearthed a clue which points to Stephen starring as Al Capone.

When the BBC released the image of Stephen in character, rumours began to fly over the type of figure he will play in the drama.

Commenting on the photo on Reddit, one fan asked: “Did he play Al Capone in Boardwalk Empire?”

“Yup, he did,” another replied. “And I have some feelings that he will play Al Capone again in Peaky.”

A third echoed: “Probably my favourite actor in the world right now. His portrayal of Al Capone in Boardwalk Empire is the best I’ve ever seen (yes, better than De Niro).” 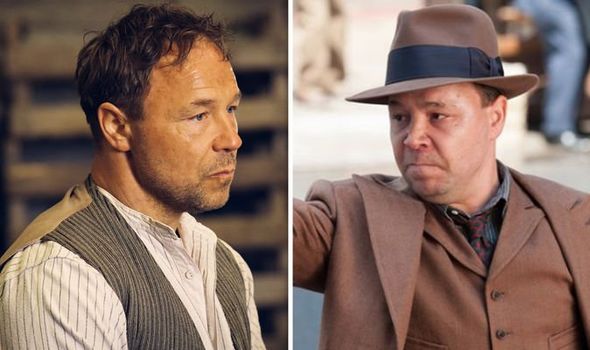 “Loved his performance in Boardwalk empire as Capone. Can’t wait,” someone else shared.

“Is he playing Capone in Peaky? He was mentioned in the season with Changretta,” a fifth pointed out.

Peaky Blinders’ official Twitter page posted the image with the following caption: “We’re thrilled that @StephenGraham73 has joined the cast of #PeakyBlinders series 6.”

The Line of Duty star shared the image and wrote: “Thanks for having me.” 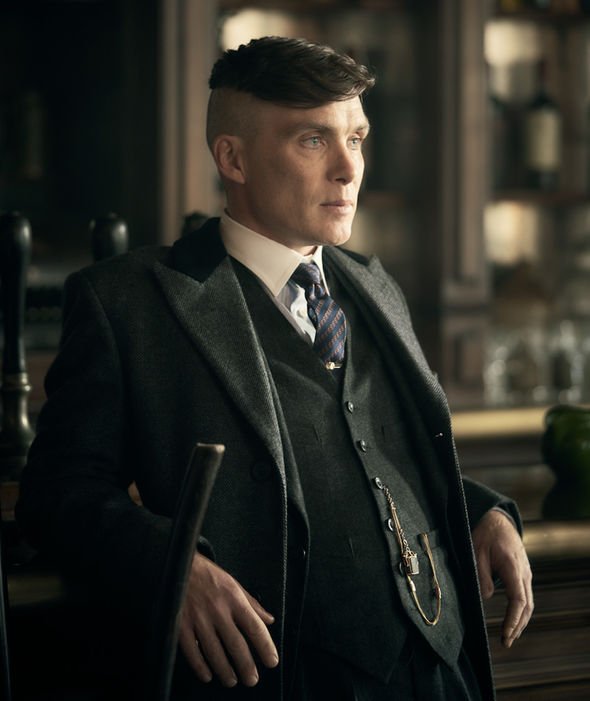 Peaky Blinders fans flocked to Twitter to share their excitement at the actor joining the hit drama.

One tweeted: “Fantastic @StephenGraham73 didn’t think Peaky’s could get any better but it just did.”

“Best actor in recent history @StephenGraham73 in one of the best shows to come out of BBC. Don’t mind if I do,” another wrote.

Someone else said: “Great news! I love Peaky Blinders & KNOW that @StephenGraham73 will add another level of brilliance.

Meanwhile, another Line of Duty alumni Neil Morrissey has revealed he wanted a role in Peaky Blinders.

“I’ve had a little breakthrough in recent years. I’m getting more drama roles,” he explained.

“Jed Mercurio took a chance on me in Line of Duty in 2012 and from there I got other parts.

“It’s been great, but I never watch TV and think, ‘Ooh, I wish I’d been in that.’ Except for Peaky Blinders.”

“They’re running out of Brummies, so they need to get me in it soon,” he told The Guardian.

Peaky Blinders seasons one to five are available to stream on Netflix.

Who is Sheridan Smith and when did she play Cilla Black? – The Sun