Peaky Blinders season five finished last year, leaving fans questioning Brummie gang leader Tommy Shelby’s (played by Cillian Murphy) mental state. So far, a release date has not been announced for the sixth series on BBC One and it could be quite some time before it is aired. Much like with the majority of shows around the world, the makers of Peaky Blinders postponed production for the latest series due to the coronavirus pandemic and so it is unclear when it will get back to creating the new episodes.

At the end of Peaky Blinders season five, Tommy’s plan to assassinate Oswald Mosley (Sam Claflin) did not go according to plan as someone had already tipped him off and he left the rally before anyone could stop him.
Prior to this, two traitors within the gang were revealed during a meeting at the Garrison pub.
The first didn’t come as much of a surprise as Michael Gray (Finn Cole) said he wanted to take over the Peaky Blinders and expand their drug trade into the US.
The gang didn’t agree with what he was doing so he left.
The second traitor however, no one expected and particularly not Tommy. 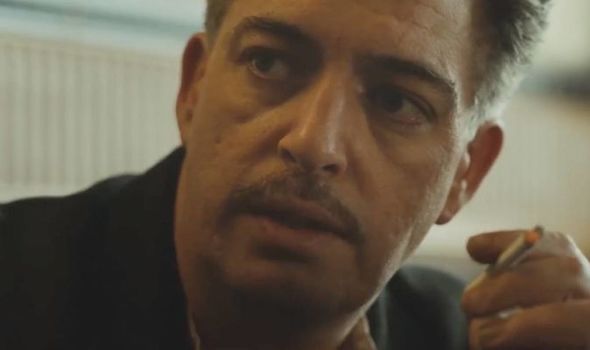 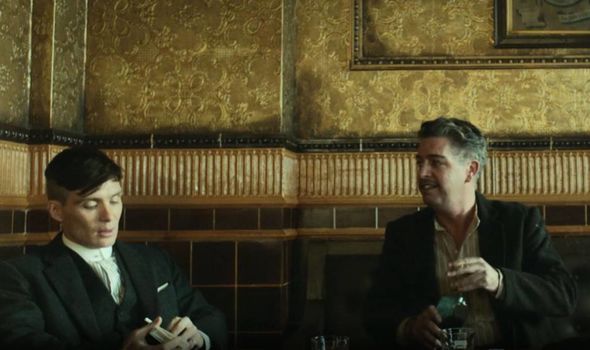 Barman Micky Gibbs (Peter Campion) leaked information to their rivals in London the Titanic gang.
In episode five, Arthur (Paul Anderson) and Brilliant Chang’s (Andrew Koji) opium exchange was hijacked by the new gang.
This was because Micky had told the gang about what the Peaky Blinders were up to, betraying their long-founded trust.
Knowing he could no longer be trusted, Tommy shot him in the head and then burnt his body to hide the evidence.
All of the drama was clearly catching up with Tommy though, at the end of the finale, he pointed a gun at his head and screamed into the abyss as he once again had a hallucination of his dead wife Grace Burgess (Annabelle Wallis). 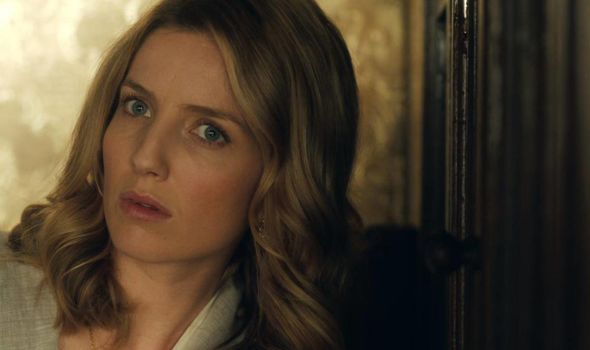 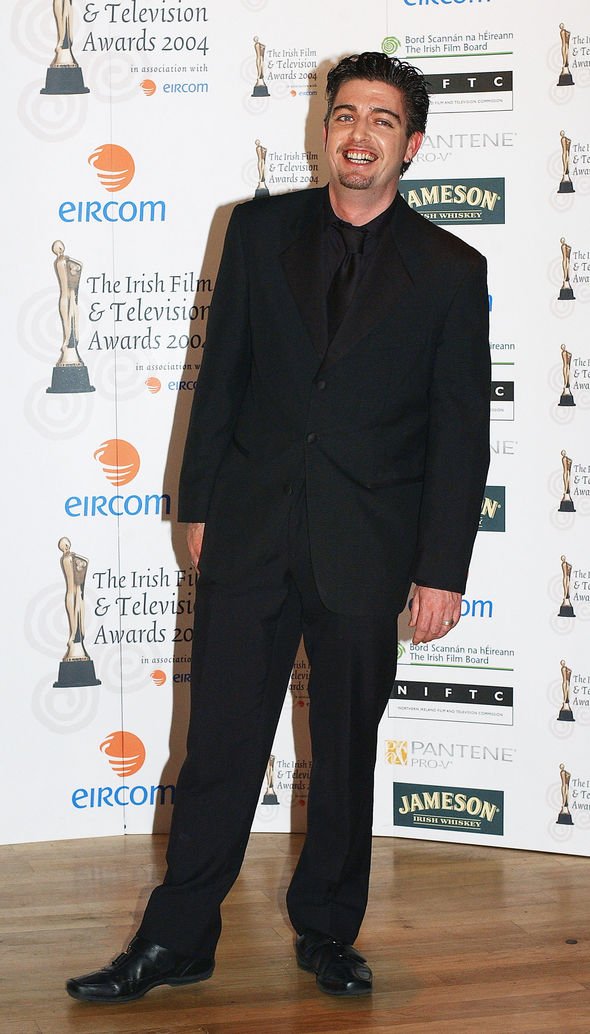 Irish actor Karl Shiels appeared in episode four of the very first season of Peaky Blinders.
His character was an IRA member called Ryan who was accompanied by fellow army member Maguire (Keith Dunphy) as they met Tommy in the Garrison pub.
They discussed wanting to buy stolen guns from the gang during their meeting but his part in the show was short-lived.
Unfortunately for him, Grace, who was then posing as a barmaid at the pub, overheard the conversation, followed Ryan when he left the table and shot him dead.
As well as Peaky Blinders, he had a small role in Batman Begins, Doctors and Foyle’s War.
His biggest part, however, was in Irish soap Fair City which he joined one year after Peaky Blinders.
He played Robbie Quinn and was in the soap for five years before his death.

Shiels, who was still starring in Fair City at the time, sadly died on July 14, 2019 aged 47.
The actor died in his sleep but the exact cause of his death is unknown.
At the time of his death, The Irish Times reported he had suffered from “a chronic illness which had seen him visit hospital several times in the last year”.
His agent Lisa Richard confirmed he had passed away the following day.
In a statement, she said: “We are deeply shocked and saddened to learn of the sudden passing of our client and friend Karl Shiels, yesterday.”

“Karl was a uniquely talented individual, simultaneously intense, light-hearted, funny, sharp-witted, outspoken and intensely powerful as an actor, director and artistic director of the Theatre Upstairs – where he was such a support and mentor for young writers, actors and directors – and of his own company Semper Fi before that.”
“Our hearts are broken but today our thoughts are with his partner Laura and his family, his children and their mother Dearbhla and his many close friends among whom we count ourselves lucky to have been for so many years.’
Peaky Blinders season 5 is available to watch on Netflix UK.

Apple’s new MacBook Air is twice as fast, gets redesigned keyboard and a price cut