PETER Andre fans were left baffled when it was revealed a huge pop star used to be one of his dancers.

Meme account Love of Huns made the revelation, posting snaps of Peter, now 48, and the singer, including as one of her posing with his son Junior, now 16. 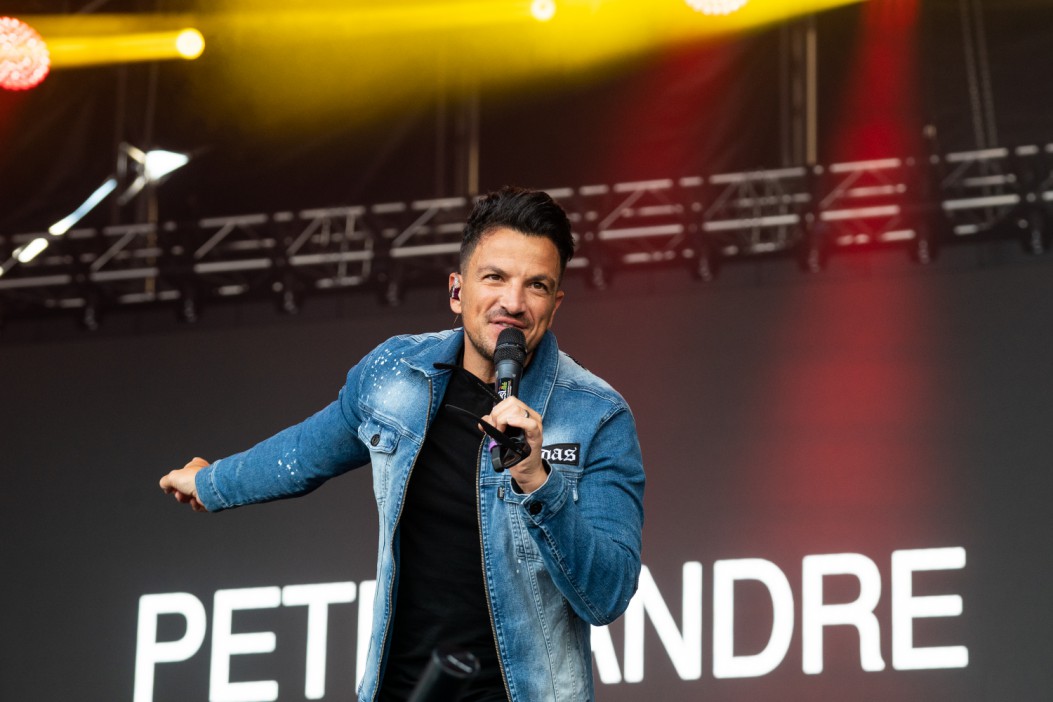 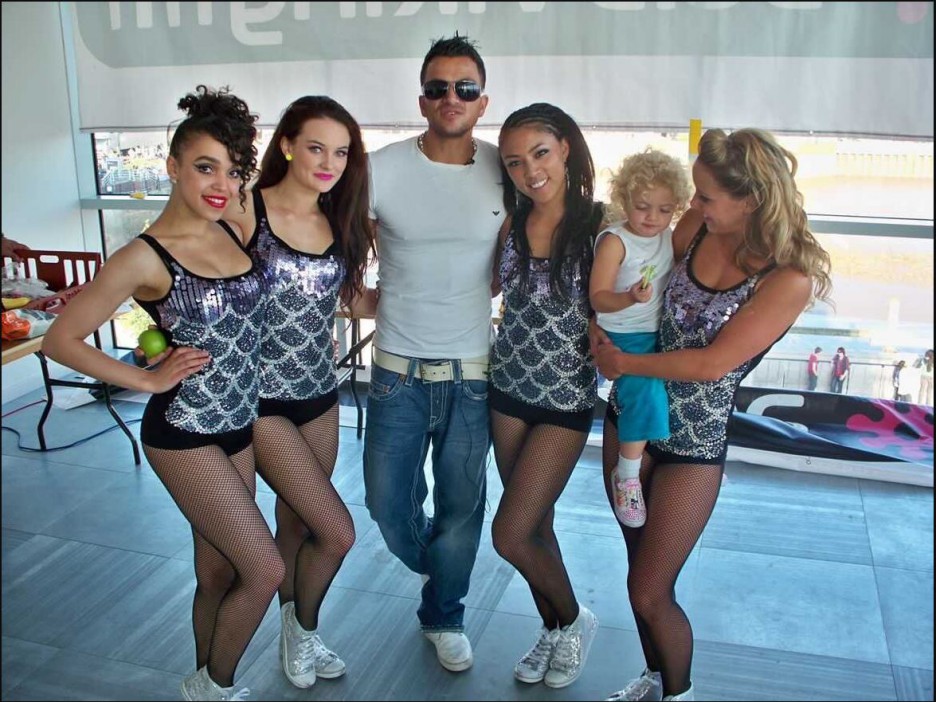 Peter's daughter Princess, now 14, can also been seen in one of the photos as her dad stands with none other than British star FKA Twigs.

Sharing the photos on Twitter, Love of Huns wrote: "Obsessed with FKA twigs previously being Peter Andre’s backup dancer and having piccies taken with Junior and Princess."

And fans were just as confused. One wrote in the comments: "Screaming."

Another said: "This has broken my brain honestly."

And a third added: "sorry WHAT."

FKA Twigs went on to become a Grammy nominated artist who dated actor Robert Pattinson for two years before they split in 2017.

Last week Pete shared some adorable throwbacks that look like they were taken around the same time as his photos with FKA Twigs.

Sharing a couple of pics of him with Junior and Princess – who he shares with ex-wife Katie Price – with his 1.8million Instagram fans and said about Princess: "Found this one of me and curly locks. #throwbackthursday @officialprincess_andre ♥️"

And one fan replied: "Why do you not look any older. You never age ! What's your secret ??"

Another gushed: "Awww look at her!! 😍 they really do grow so fast. X" 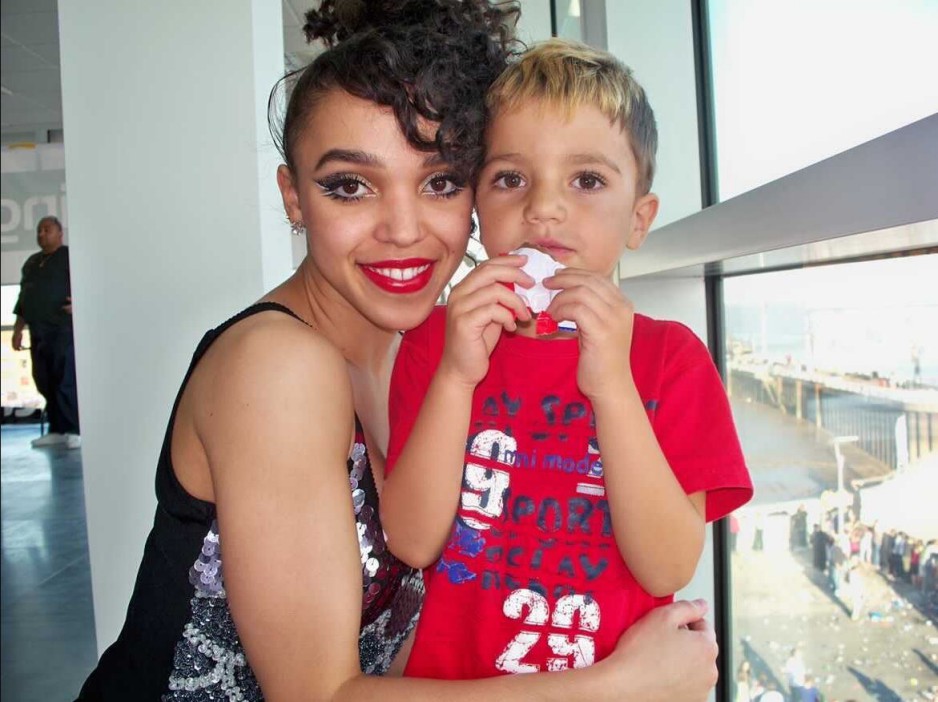 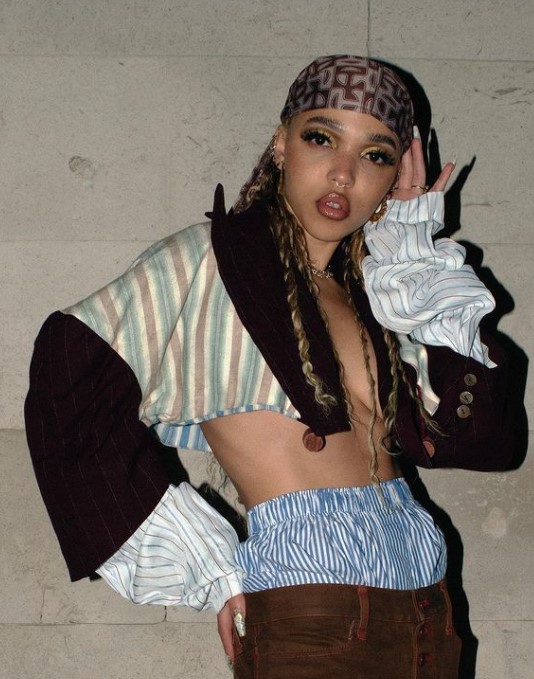 'Survivor' Host Jeff Probst Reveals He Never Looks at the Jury's Votes Before Reading Them at the Finale, Except in Season 41