PETER Andre today insisted that a creepy Australian ghost once shut him in a fridge.

The Mysterious Girl singer, 47, also revealed how another spirit once serenaded him on a violin. 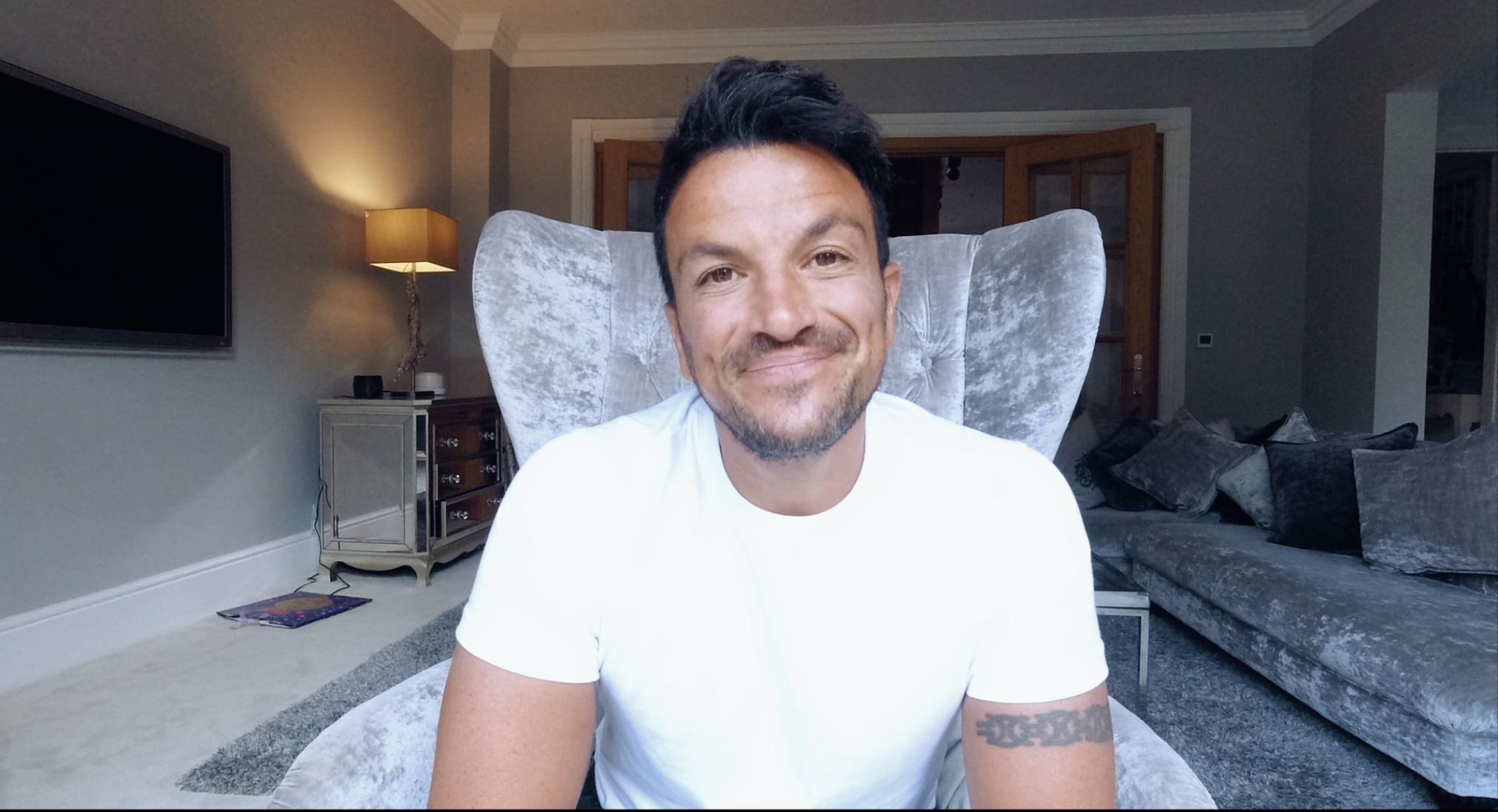 Writing in his weekly column for New magazine he said: "I've had a few spooky encounters.

"My dad and I once owned a beach resort near Brisbane in Australia and one day I was in the cool room, which had a door that made a really loud noise every time you opened and closed it.

"All of a sudden I noticed the door was shut – but there was no noise. And then it wouldn't open.

"A few minutes later I was able to open the door and no one was there!" 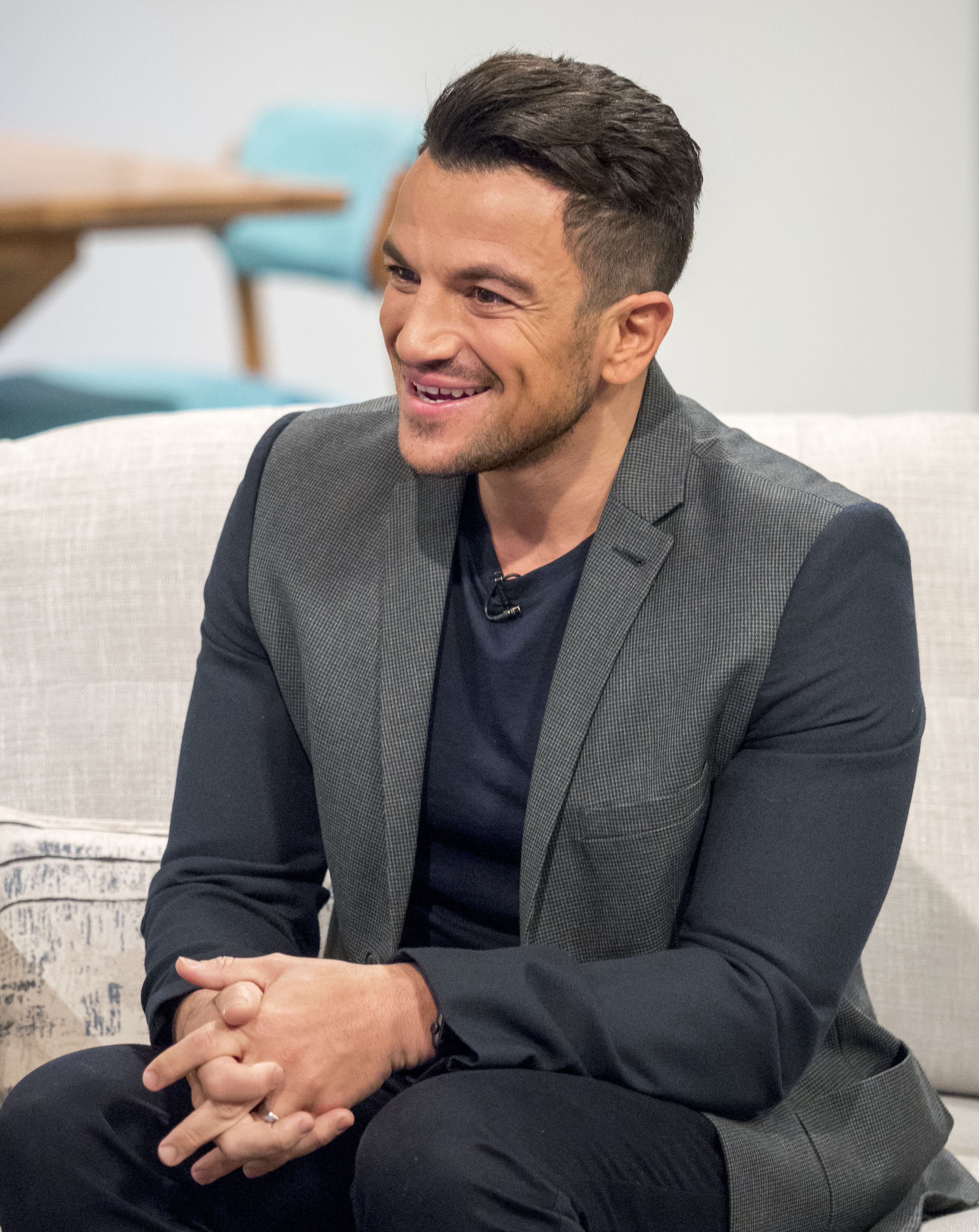 He then went on to tell another spooky take: "Another time my brother Chris was playing his guitar downstairs.

"After a bit her came upstairs and we heard an instrument playing – downstairs.

"But it wasn't the guitar, it was his violin. Weird."

But he added: "Despite all this, I'm still not convinced there's something else out there." 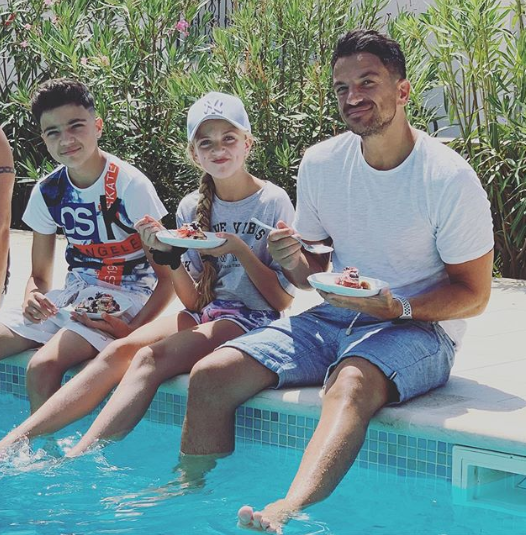 Meanwhile, earlier today the dad-of-four revealed he is hoping his children Junior and Princess won't have to go back to school until September.

It's still unclear when secondary school pupils will return to class and Peter, said he'd be very "happy" if his son, 14, and daughter, 12, got to miss next term amid the coronavirus pandemic.

Speaking again in his New! magazine column he said: "There's still talk that Junior and Bista [Princess] might not be returning to school until September and if I'm honest, I'd be happy if they didn't have to go back this term.

"Junior said because it's the summer, they want to be there, but Bista's happy to stay at home."

It was announced today that teens in years ten and twelve are set to return to classrooms for some time with their teachers from next week – with the aim for them all to return by September.

And the government is "working towards" getting all secondary and primary school children to return for the start of the new academic year, education secretary Gavin Williamson said.

Father knocked overboard by a whale while sightseeing in South Africa