The nightclub owner, known to friends as Stringy, died earlier this month at the age of 77 following a secret battle with cancer. 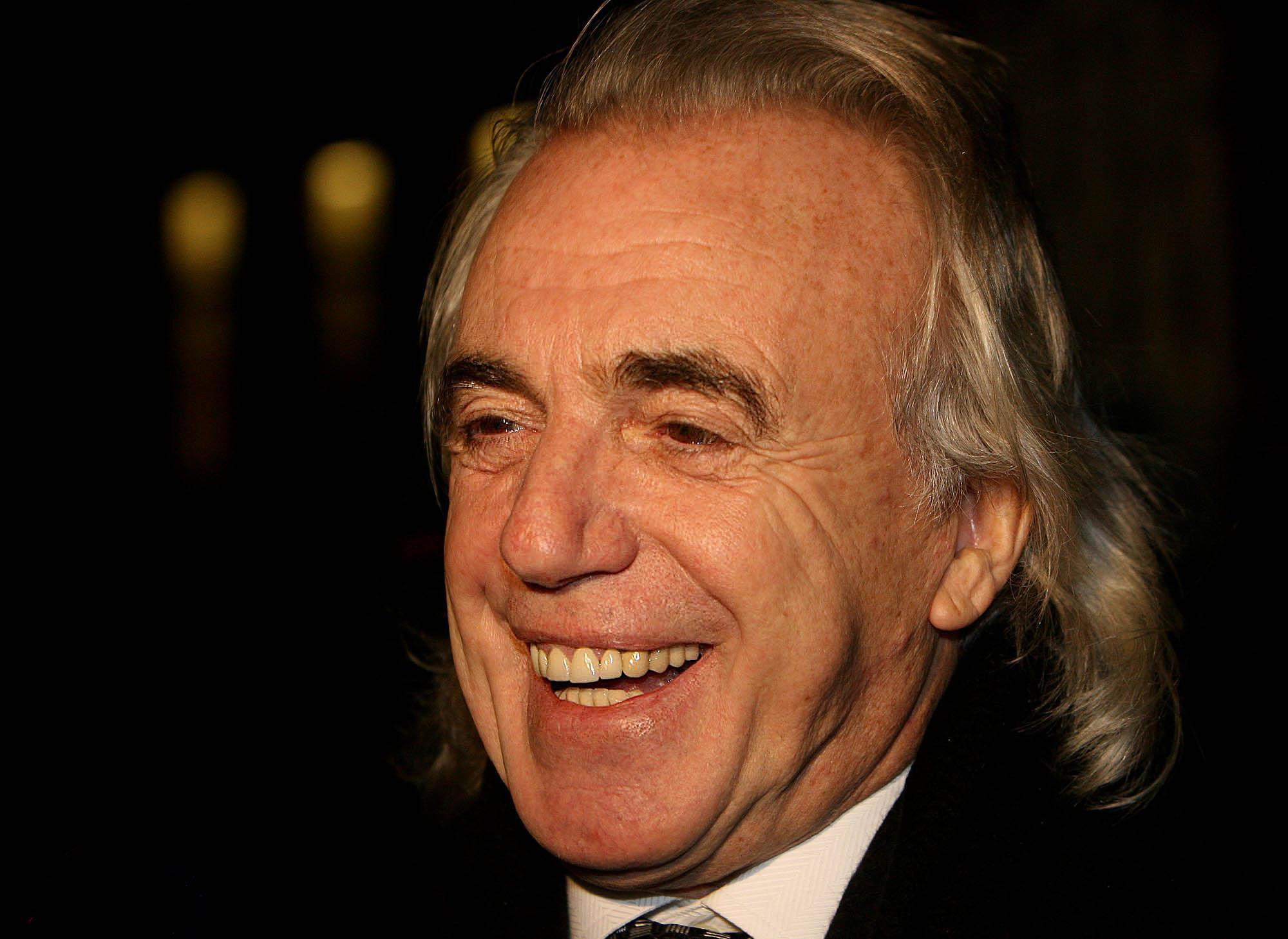 Grieving relatives and friends will gather for an intimate ceremony at Green Acres near Beaconsfield, Bucks, a close friend revealed.

The source told the Express: “It’s a remarkable decision for him to have made when his professional ambience for 60 years was always rock and roll.

"He wasn’t a church goer so it would have been a bit hypocritical given his naughty lifestyle for him to spend eternity in a churchyard. It is also going to be a lovely focal point for his children." 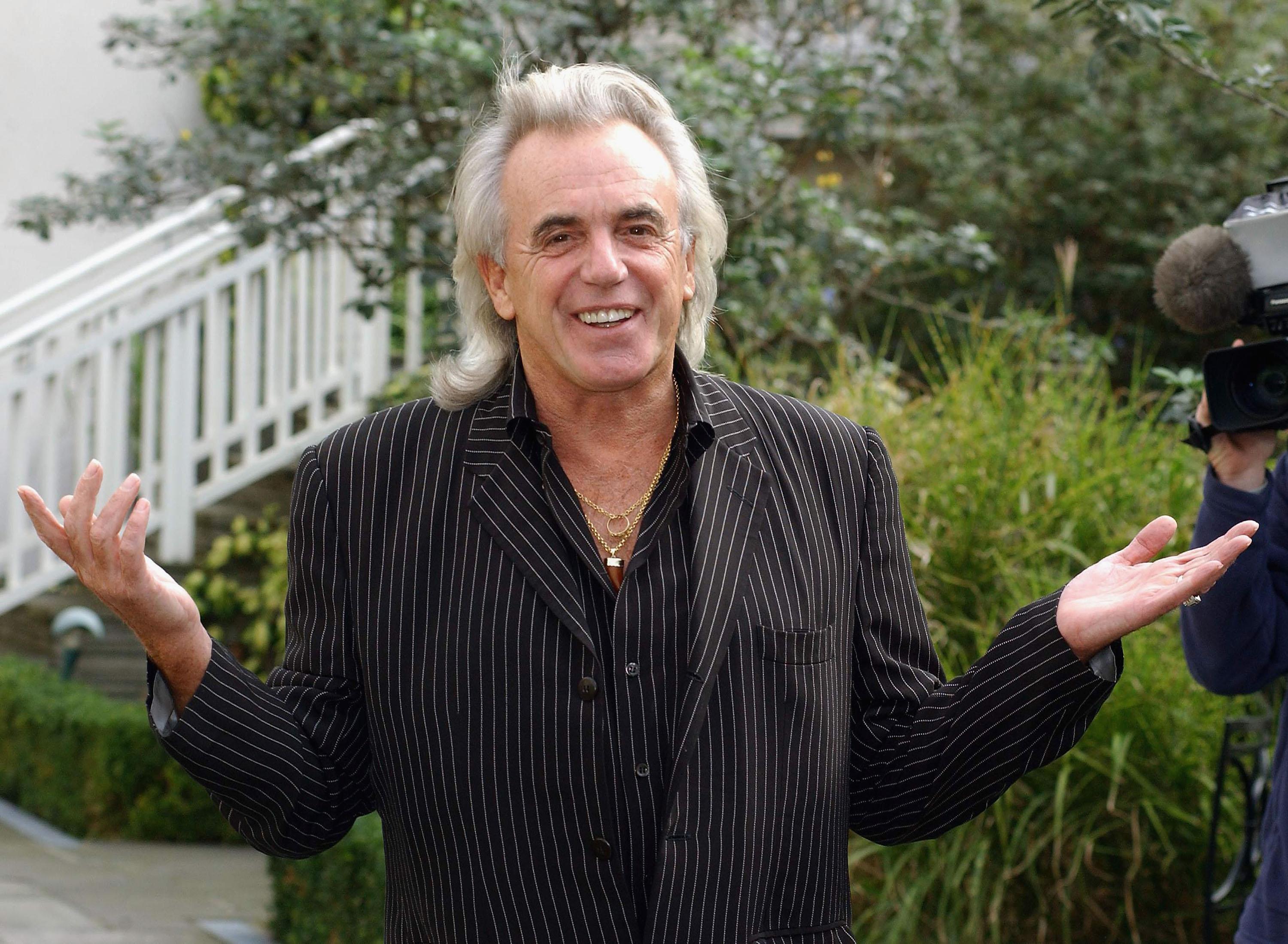 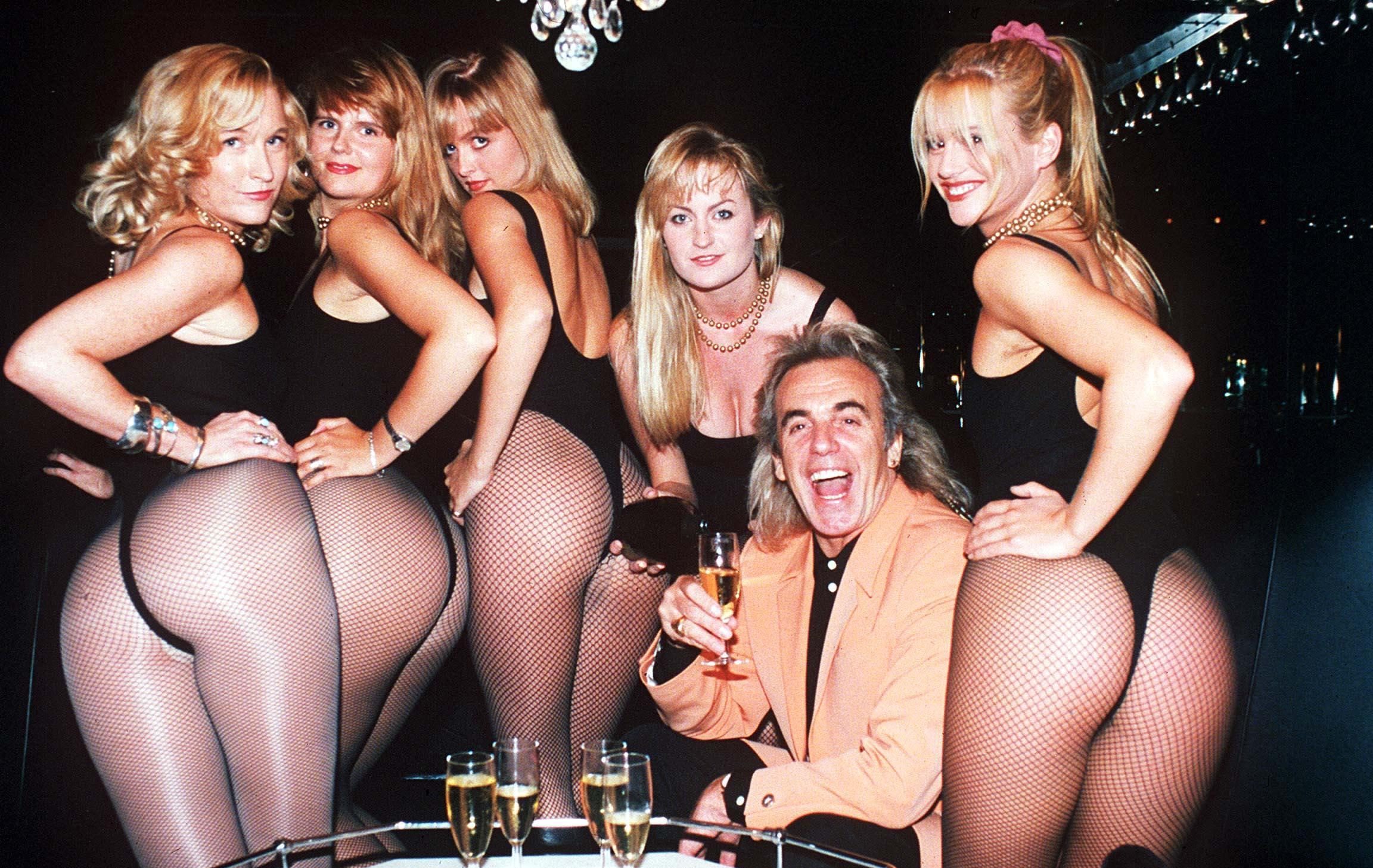 The friend said he didn't want people to see him "weakend by cancer" and chose to focus on his young family.

They added: “He became a devoted family man and his last wish was for a green funeral.”

The private ceremony is reportedly going to be followed by an evening reception in his eponymous club on Covent Garden's Upper St Martins Lane.

Many of his celeb pals are expected to turn out to pay their respects. 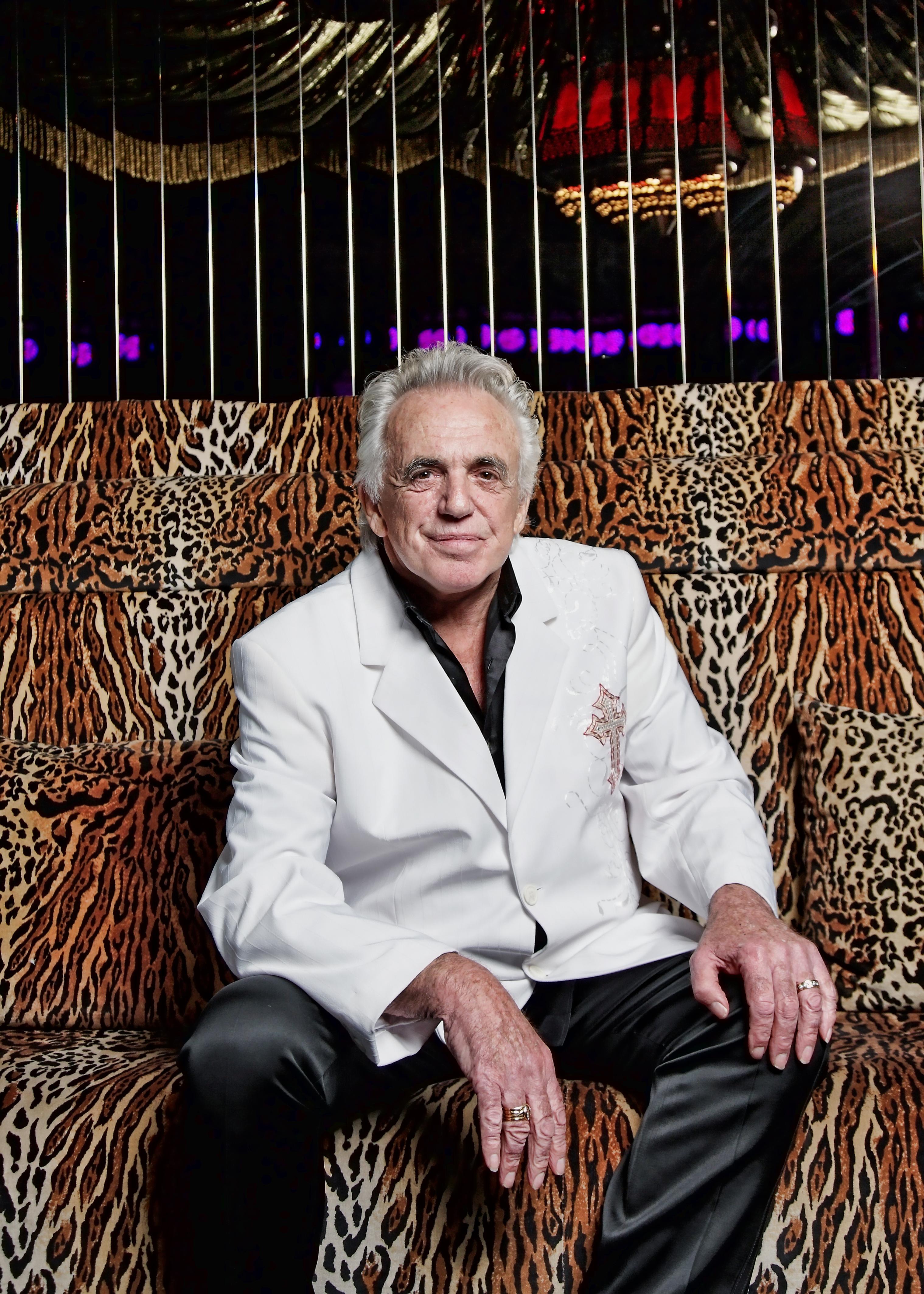 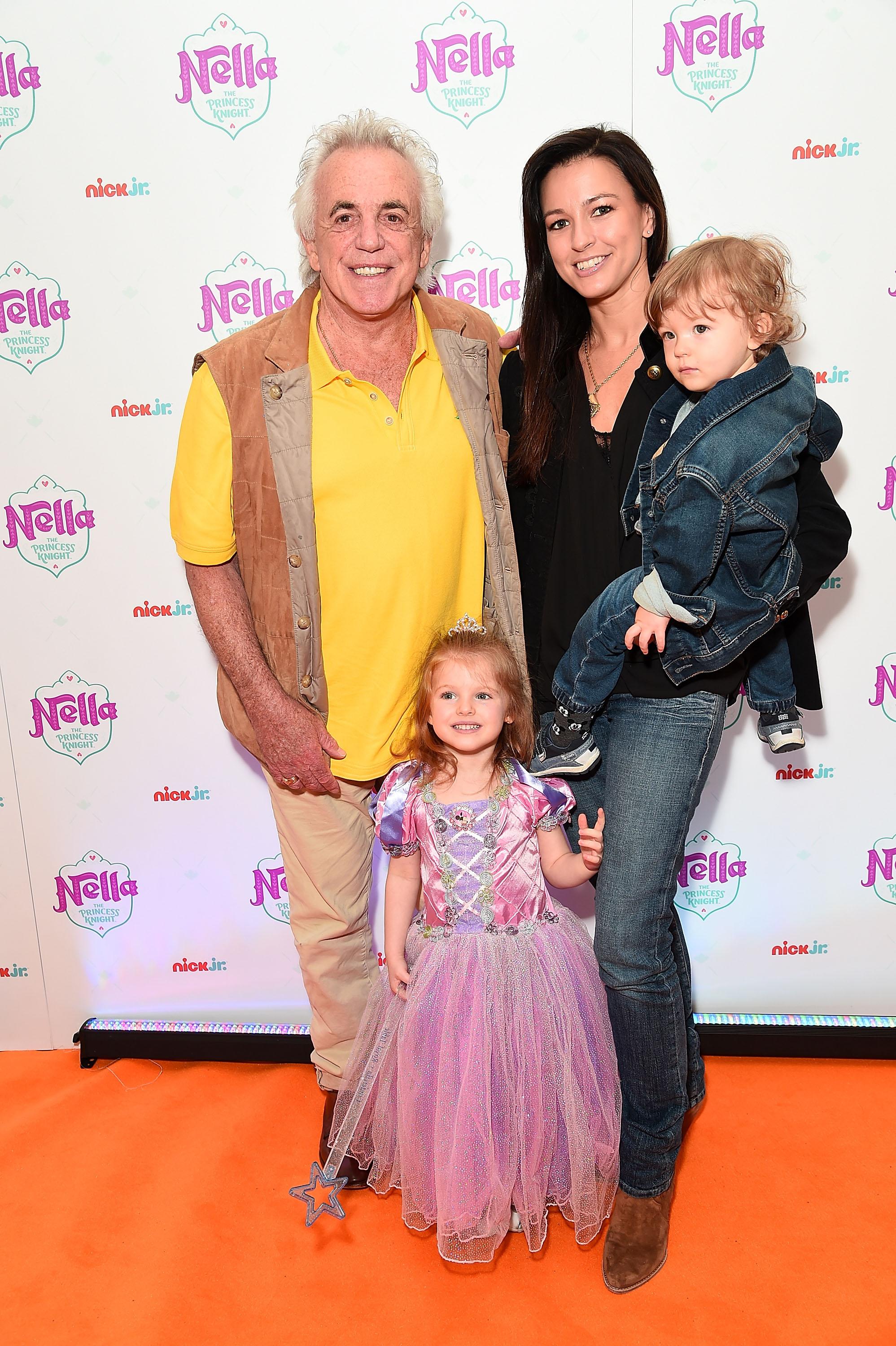 Stringfellow, who was worth around £37million, also hsa a son and daughter, Scott and Karen, from his previous marriages – as well as four grand children; Taylor, Jaime, Thomas and Isabelle.

He underwent treatment for lung cancer after being diagnosed in 2008, however he kept the diagnosis a secret for nearly six years, telling only family and close friends, until it was leaked in 2015.

The mogul began working in nightclubs in 1962 in his hometown of Sheffield and went on to build a dynasty of glitzy venues in the UK, New York and Los Angeles.

In his early years he had legendary acts such as The Beatles, The Rolling Stones, The Kinks and Fleetwood Mac play at his venues. 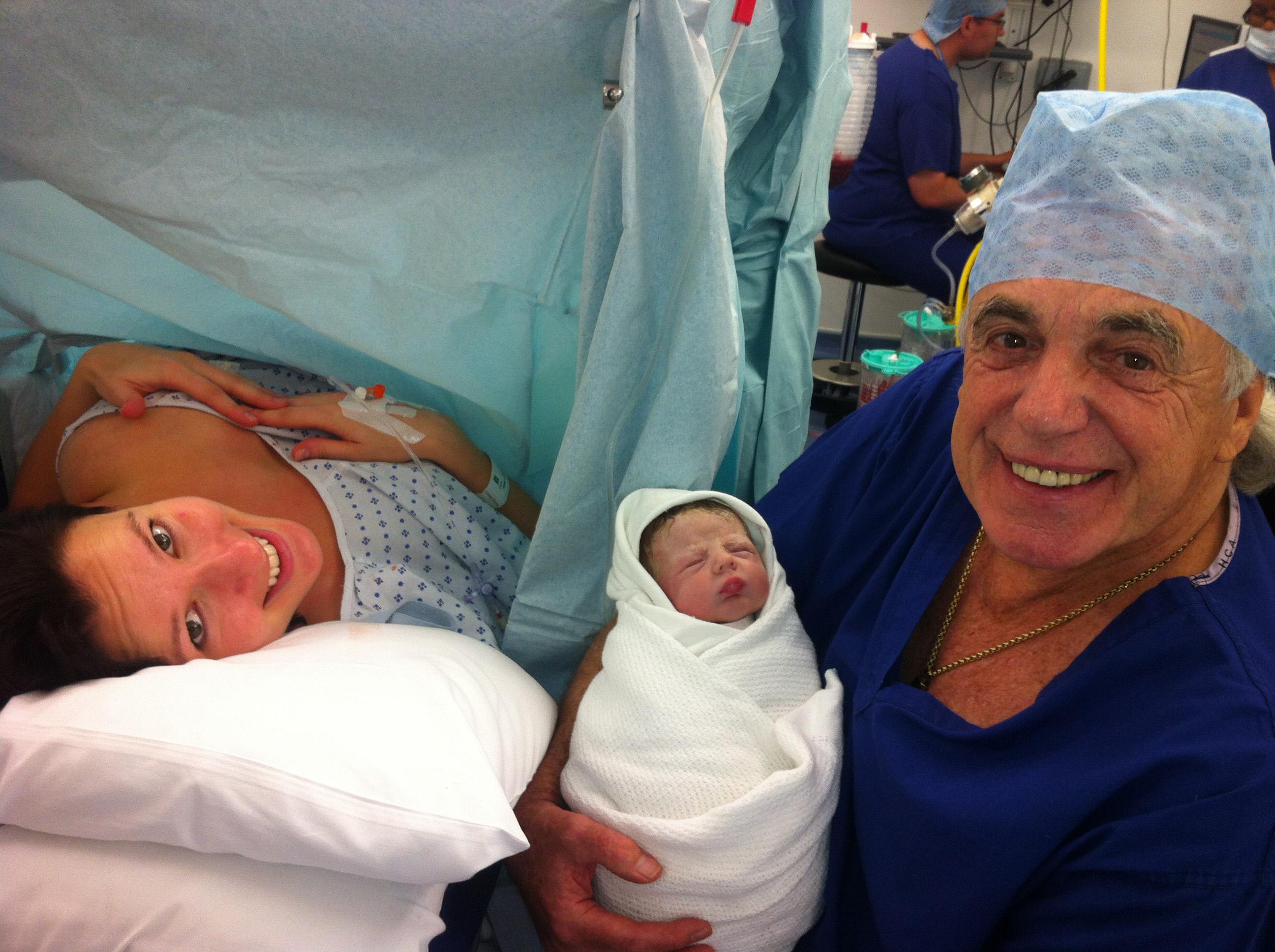 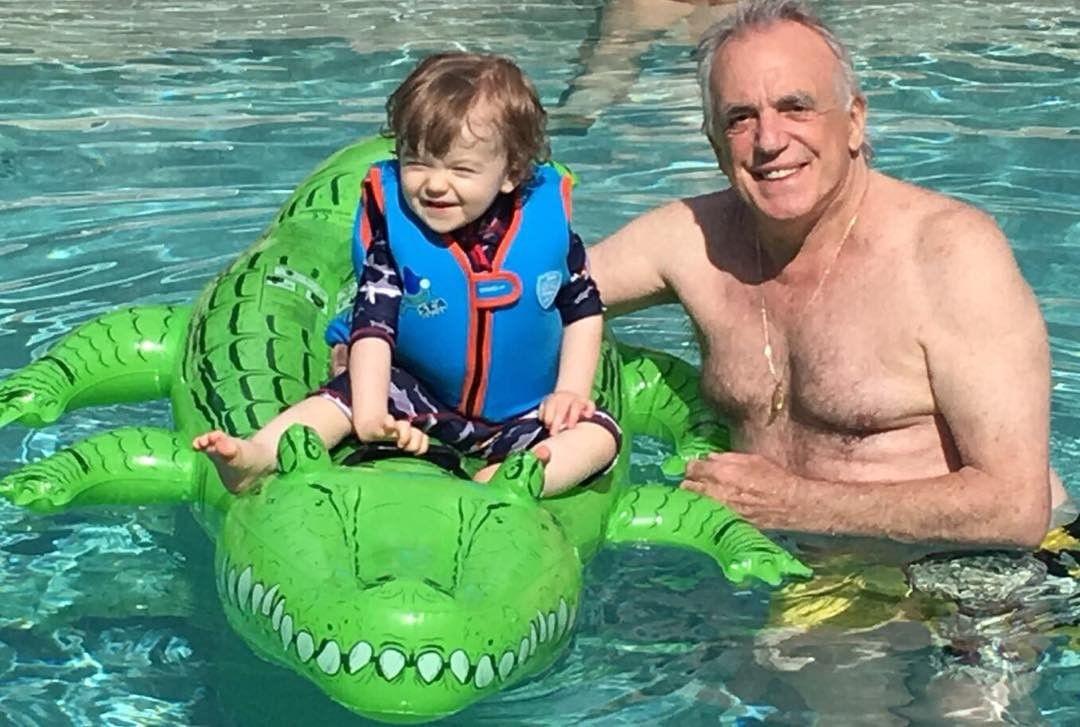 After owning a string of clubs in the North he moved his family to London in 1980 where he would open his famed, self titled nightclub in Covent Garden.

With its topless girls and lavish late night entertainment, the Stringfellow brand became a byword for debauchery and sexual kicks.

He claimed his clubs had hosted A-listers including Prince, Marvin Gaye, Rod Stewart and Tom Jones. 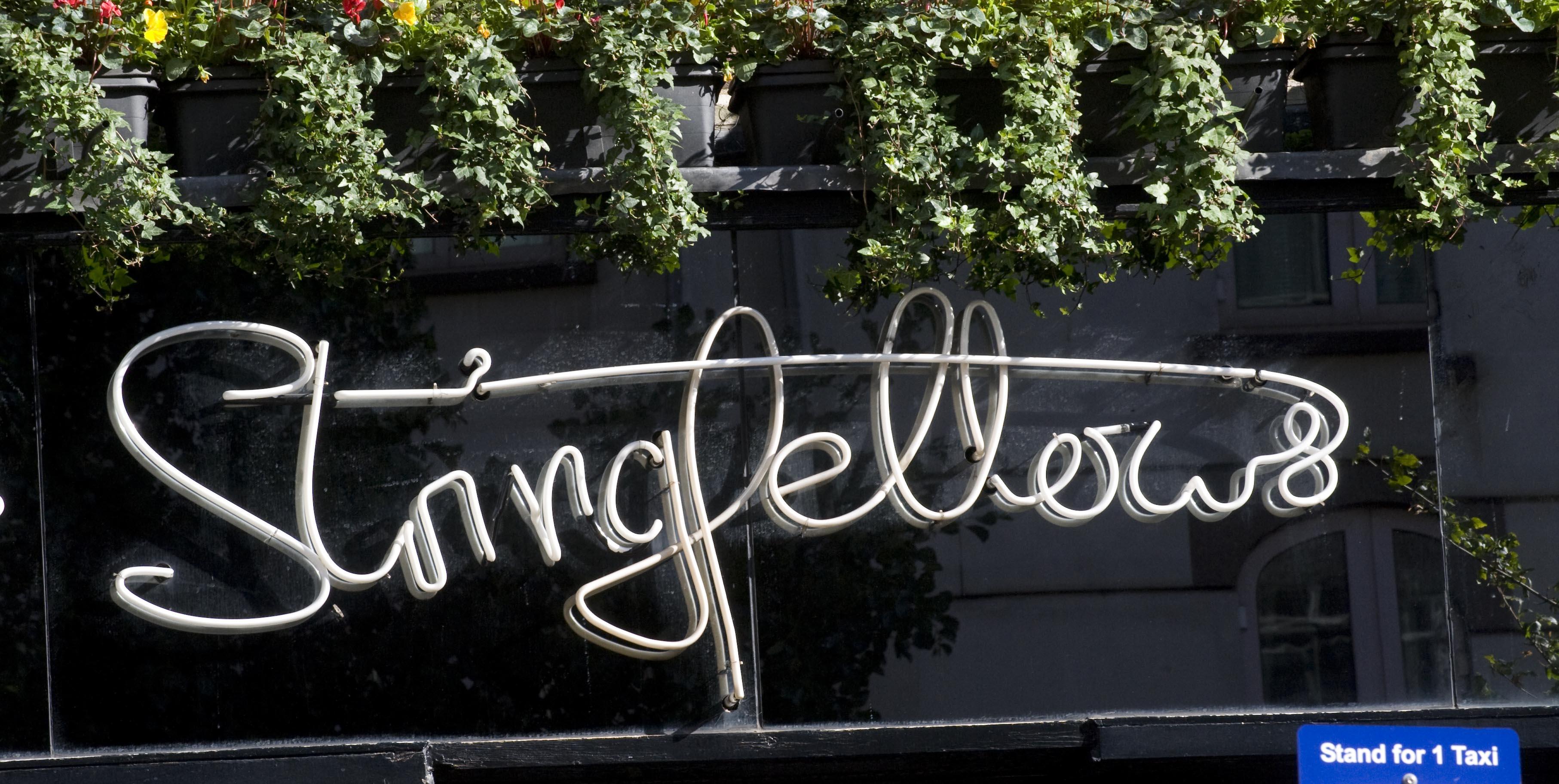 And it was not just celebrities who experienced Stringfellow's hospitality – Professor Stephen Hawking once joined him for dinner at one of the venues.

"It was kept very private, he didn't want to tell. He wanted to keep it a secret."