THIS Morning's Phillip Schofield has made a dig as his former ITV co-star Piers Morgan.

The 59-year-old star taunted the former GMB host on the show today over an article he wrote about a yoghurt shop saying: "He's got a lot of time on his hands at the moment." 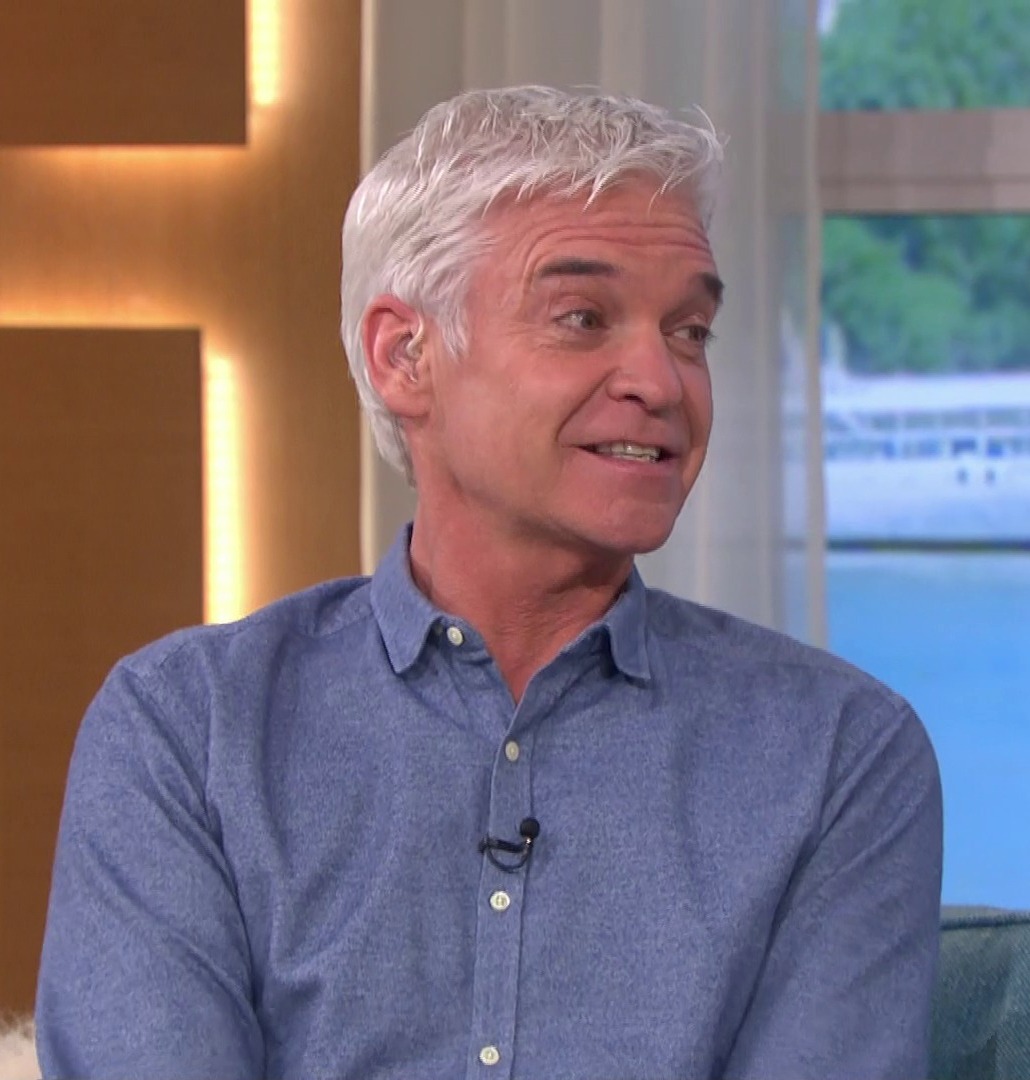 Phillip said: "We know that Piers Morgan weighed in so it must be serious. He's got a lot of time on his hands at the moment to write about yoghurt."

Singer Demi, 28, accused it of "triggering" her anorexia with their range of sugar-free cookies and diet foods.

Piers wrote an article about the row saying: "The more this repulsively arrogant woman attacked this lovely little store in her staggeringly unhinged and delusional manner, the more furious I became." 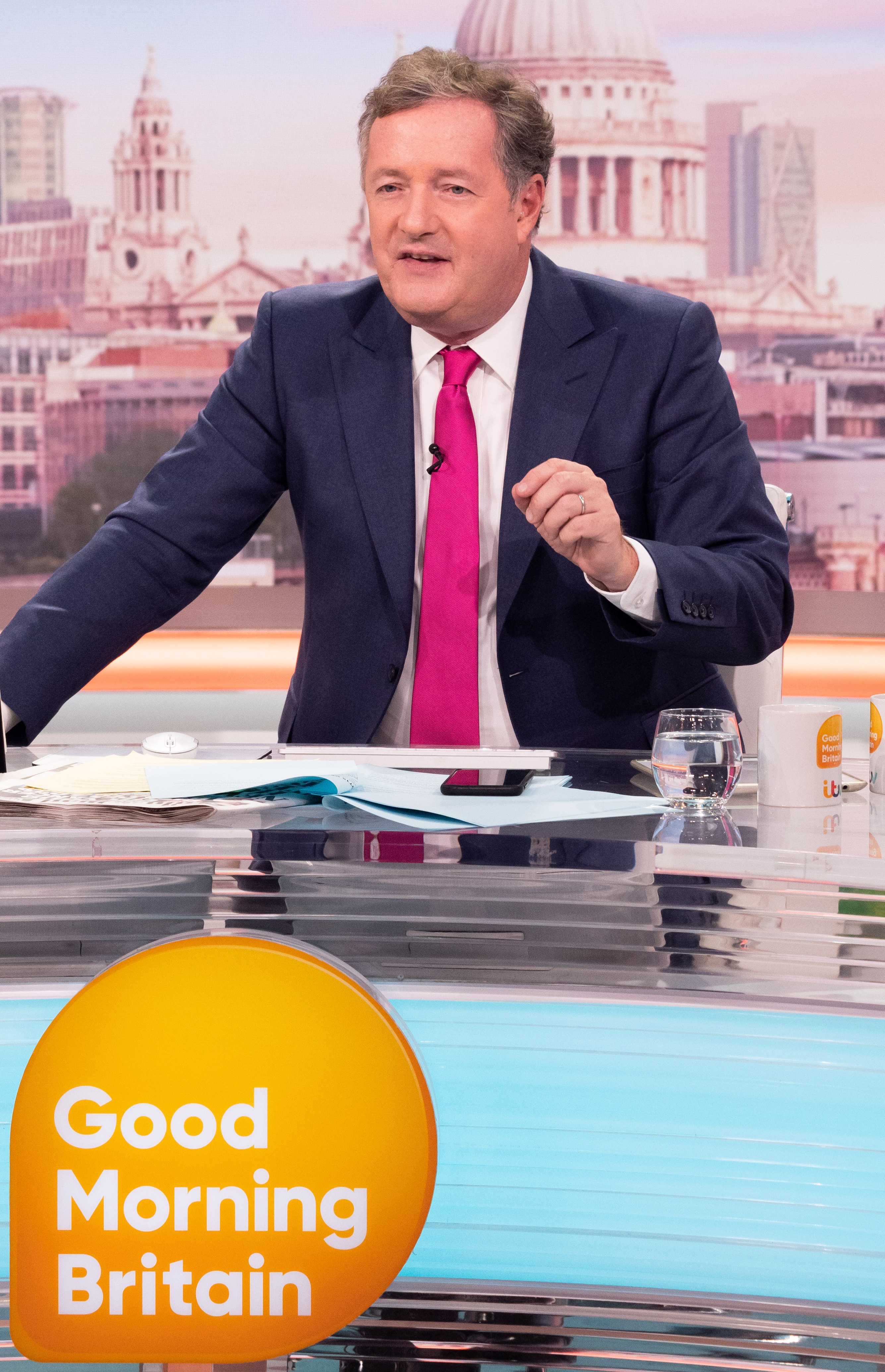 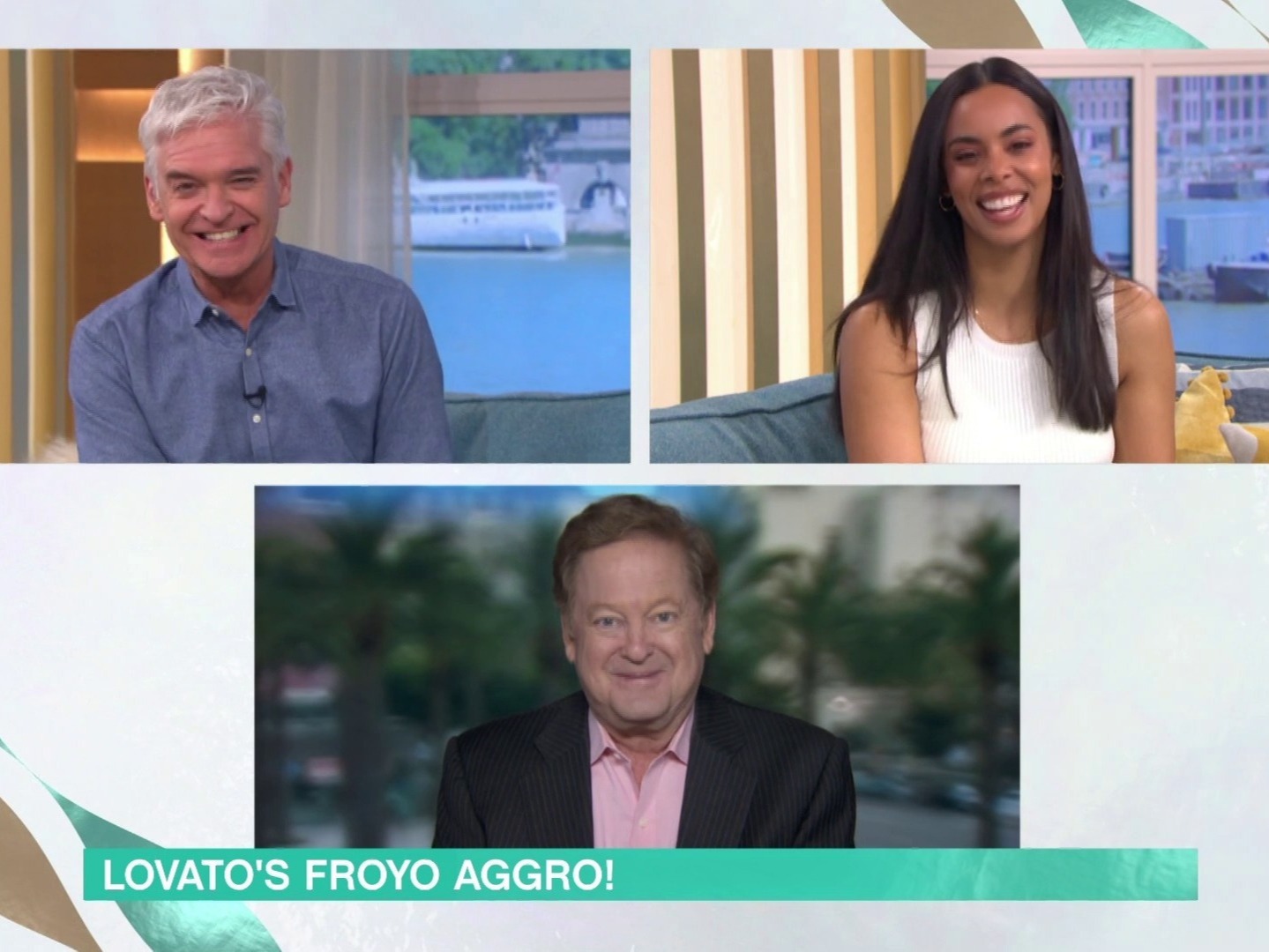 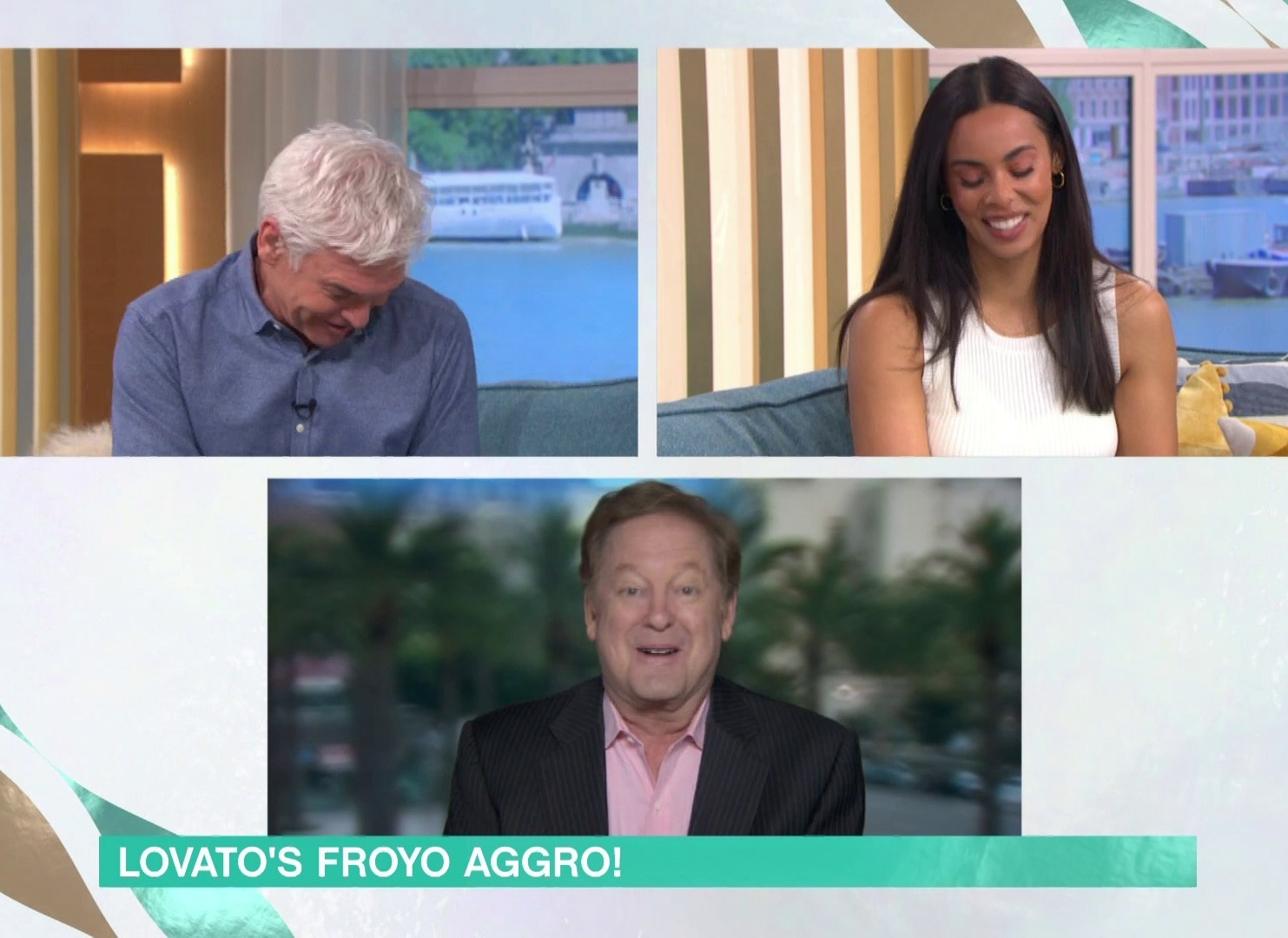 But Phillip appeared to scoff at his former ITV daytime co-host getting involved in the debate saying: "Piers Morgan weighed in so it must be serious."

He was then shown chuckling away after the interview with LA-based entertainment reporter Sam Rubin.

Piers had made equally sneaky digs at Phillip in the past – poking fun at his rumoured feud with Loose Women's Ruth Langsford during an appearance on the show.

Talking about celebs who have reputations as nice guys but who aren't, the 56-year-old troublemaker said: "We all know people who are supposed to be nice in the business – don't we, Ruth?" 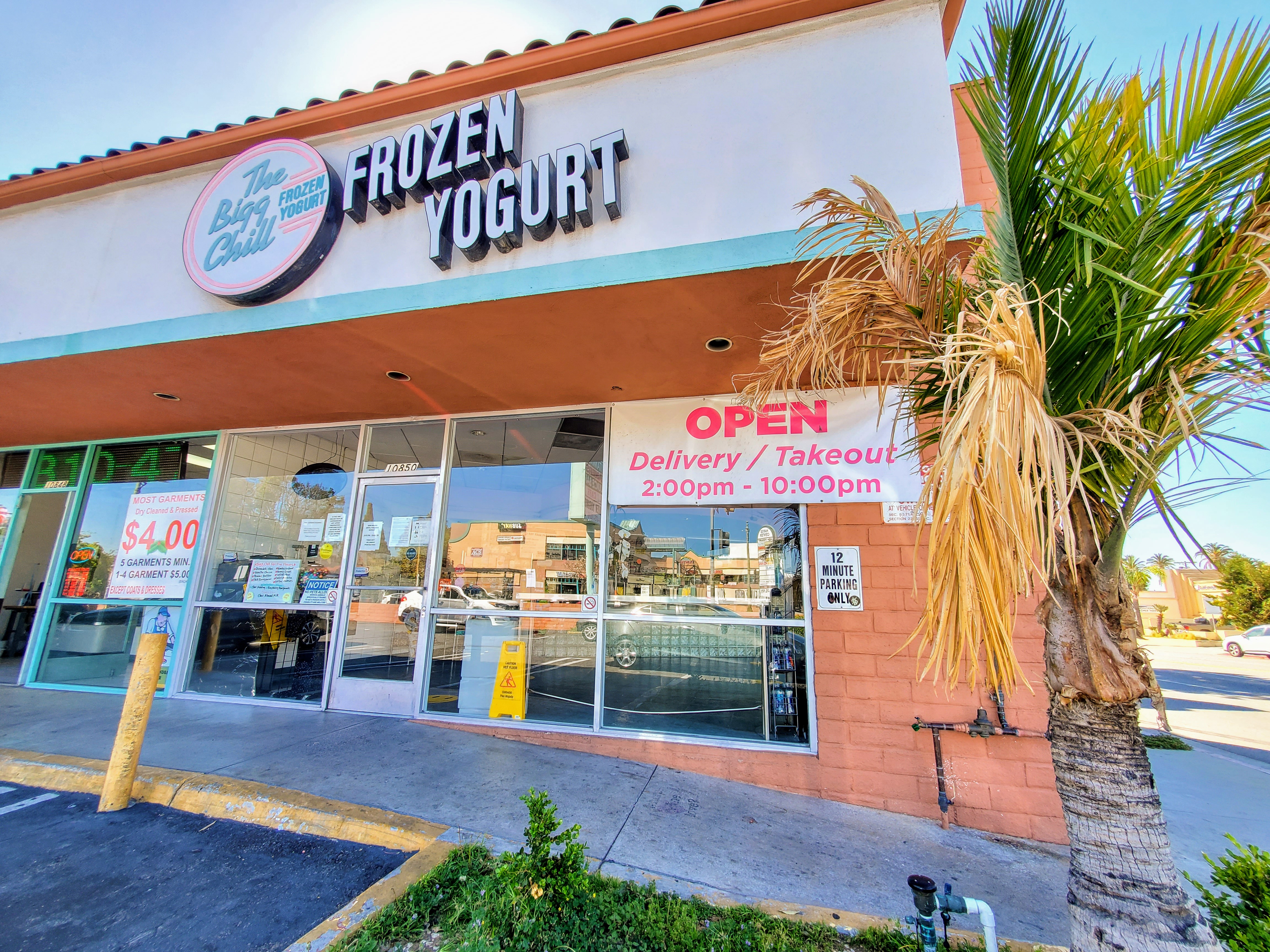 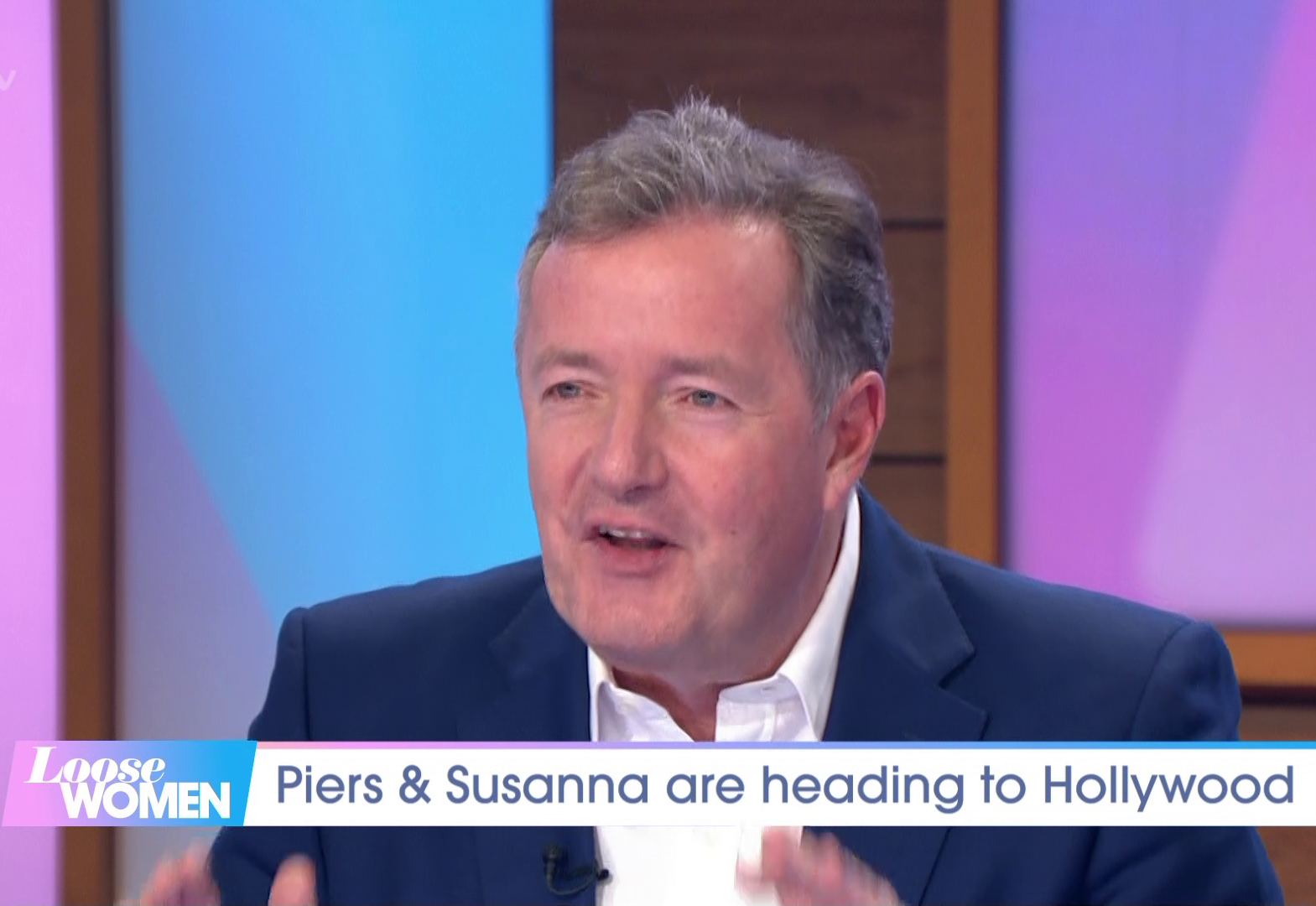 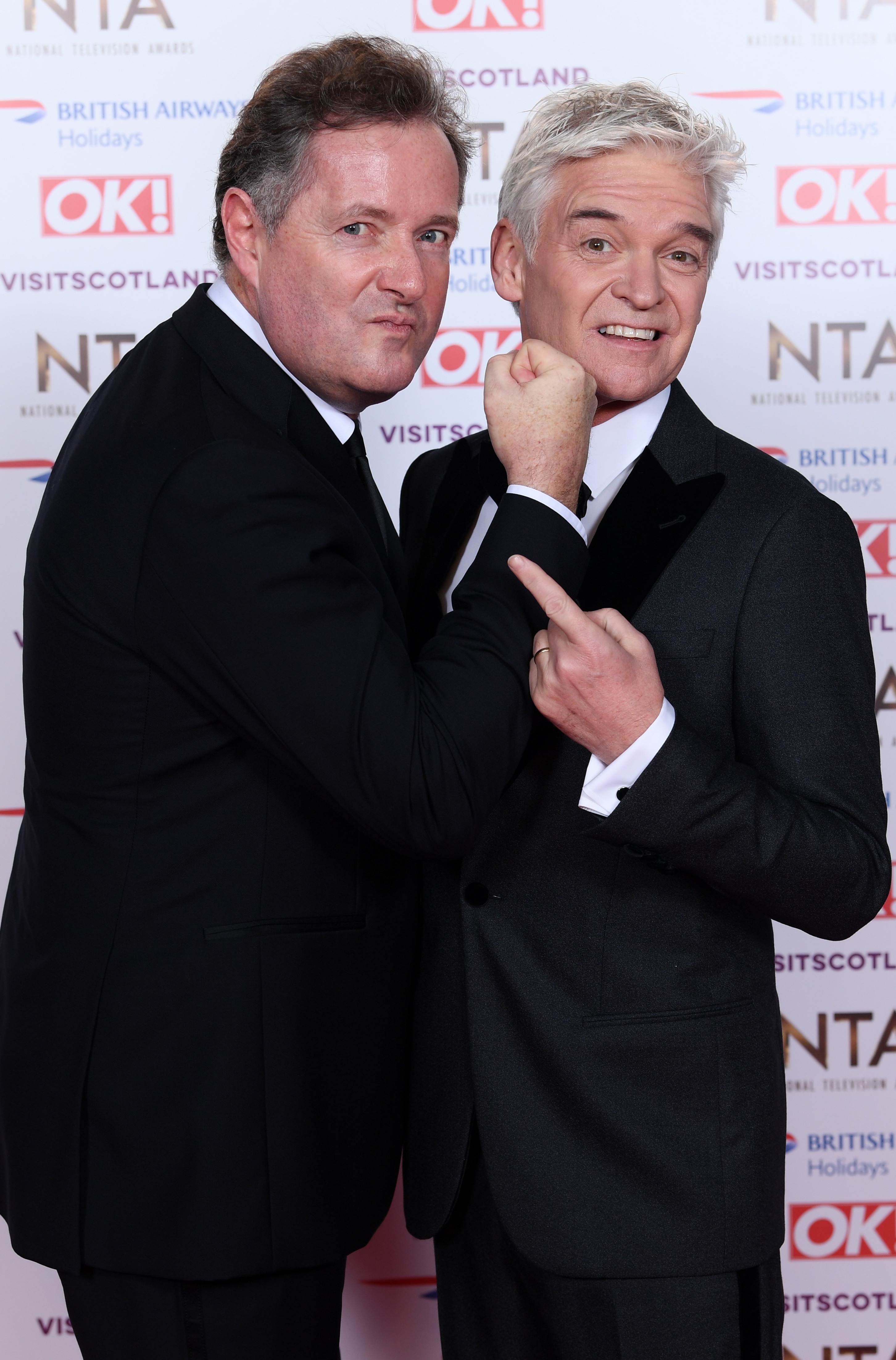 He added: “I wasn’t talking about Ruth. I’ll move on. Eamonn will like that one.”

The dig didn't escape viewers, who tweeted: "Piers having a dig at Schofield ???."

Why Your High Blood Pressure Medications Might Not Be Working