GMB: Piers Morgan jokes about 'quitting live on air' in 2018

Piers Morgan quit Good Morning Britain after being confronted by Alex Beresford over his comments on Meghan Markle’s tell-all interview with Oprah Winfrey. ITV announced the news later that day and the next morning Susanna Reid read out a statement on GMB confirming her TV husband’s departure, but Piers blasted the goodbye as “frosty” and accused Susanna of being “stoney-faced”.

“At 6.30am, I turned on GMB to see what my ‘TV wife’ Susanna would say about our sudden divorce,” he wrote in the Daily Mail.

“Stony-faced, she read a short, rather frosty statement,” he added.

In the goodbye, Susanna admitted that she and Piers “disagreed” on many subjects and branded him an “outspoken, challenging, opinionated, disruptive broadcaster”.

She recognised GMB would be very “different” without Piers but reiterated that the “show must go on”. 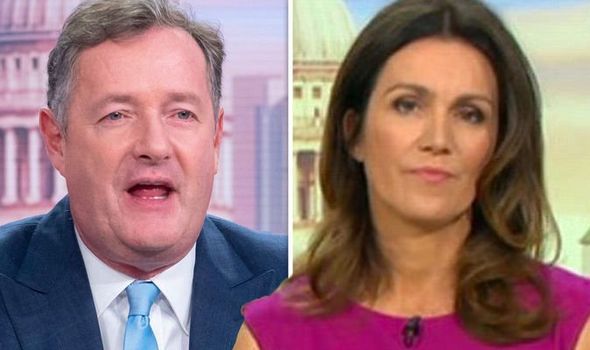 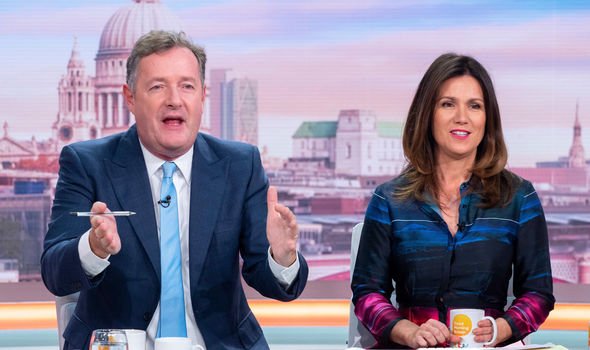 “Jeez, even my real ex-wife talks more fondly about me than that (and, in fact, did so overnight in a very supportive message),” Piers commented.

“I got an instant flurry of new texts from bemused friends asking if we’d fallen out.

“We haven’t. But I suspect Susanna’s feeling angry and sad at me leaving just when the show’s soared to new audience heights, concerned for her own future, fearful of troll abuse for publicly backing me (she’s had a repulsive barrel-load of that over the years just for sitting next to me), and general discombobulation at the dramatic turn of events.”

However, the controversial presenter admitted Susanna subsequently apologised for the “frosty” statement. 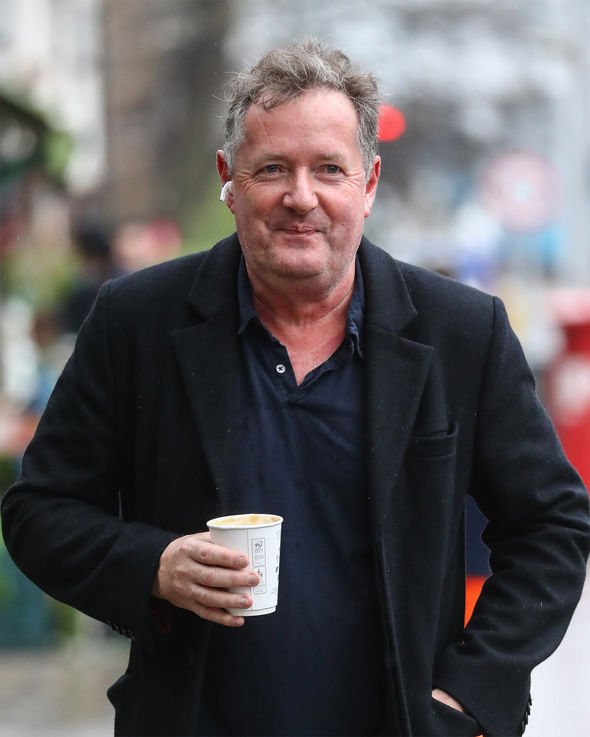 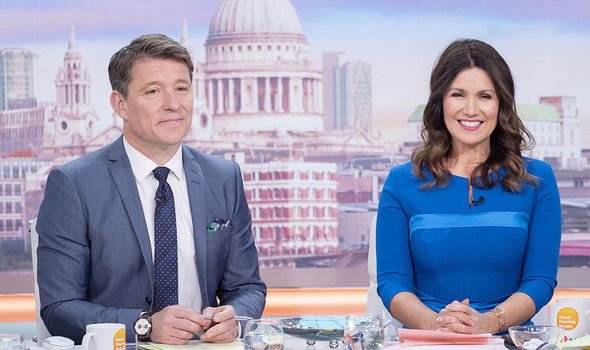 “She apologised for the tone of her chilly goodbye, which was for all the reasons I suspected, and I apologised for leaving her in the lurch so suddenly,” he said.

“It was a good conversation, and we agreed that when the dust settles, we’ll have a long lunch to celebrate five extraordinary years.”

The following day after ITV confirmed Piers’ exit, Susanna read out a statement addressing his departure.

Susanna stated: “Piers and I have disagreed on many things and that dynamic was one of the things viewers loved about the programme.

“He is, without doubt, an outspoken, challenging, opinionated, disruptive broadcaster.

“He has many critics, and he has many fans. You will know that I disagreed with him about Meghan’s interview.

“He himself clarified his comments about her mental health on the show yesterday. There are many voices on GMB, and everyone has their say.”

“But now Piers has decided to leave the programme. Some of you may cheer and others will too,” she continued.

“He has been my presenting partner for more than five years and during Brexit and the pandemic and other issues he has been a voice for many of you, and a voice that many of you have rallied against.

“It is certainly going to be very different but shows go on and so on we go.”

Piers’ replacement has yet to be confirmed but regular GMB host Ben Shephard has stepped in to present alongside Susanna.

Good Morning Britain airs on weekdays on ITV at 6am.

Going Oversized? Keep It Chic With This Wool-Kissed Sweater

A Fan-Favorite Character Is Returning to Game of Thrones