He joked that the singer had set her sights on him as they posed together at Simon Cowell's summer party. 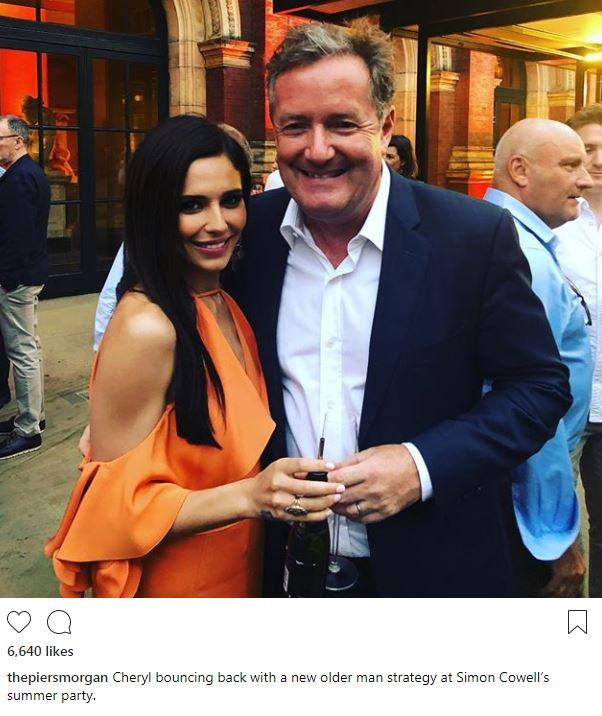 The pair looked close in the snap shared with Piers' Instagram followers as they cuddled up at the Syco event at the Victoria and Albert Museum last night.

The Good Morning Britain presenter joined Cheryl and host of other celebrities at the star-studded bash.

It's the first time the Geordie mum-of-one has been seen out since splitting with Liam. 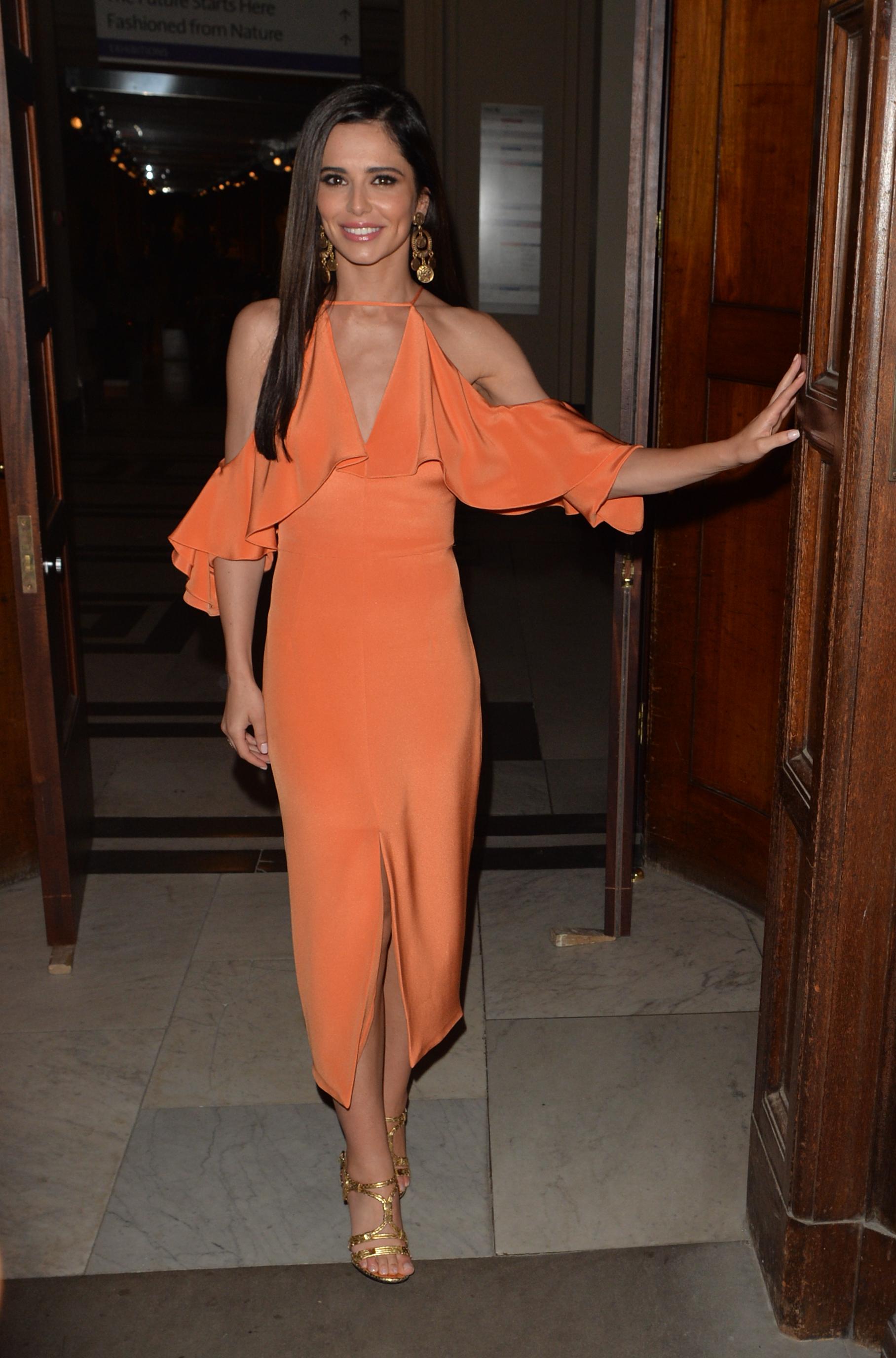 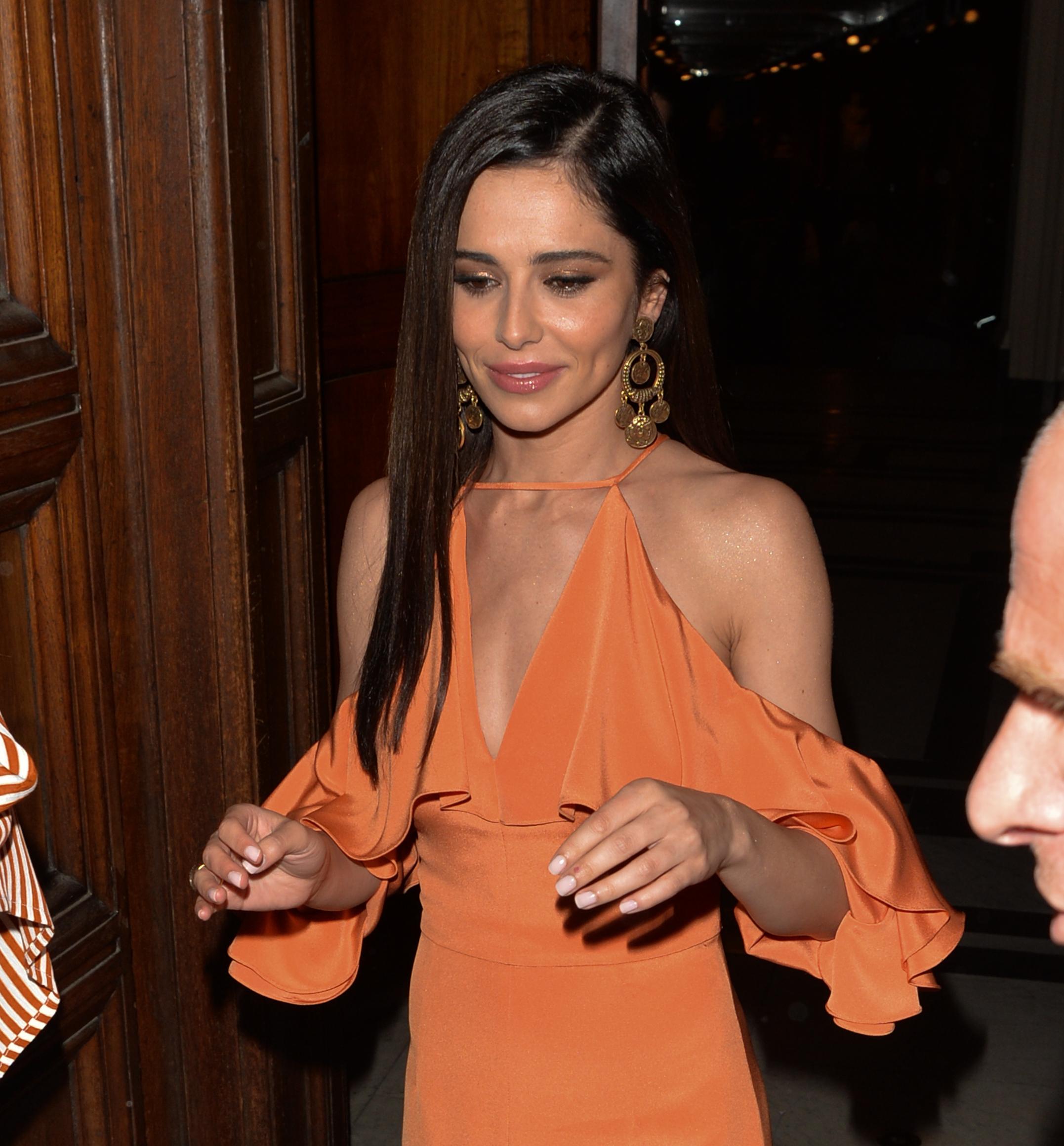 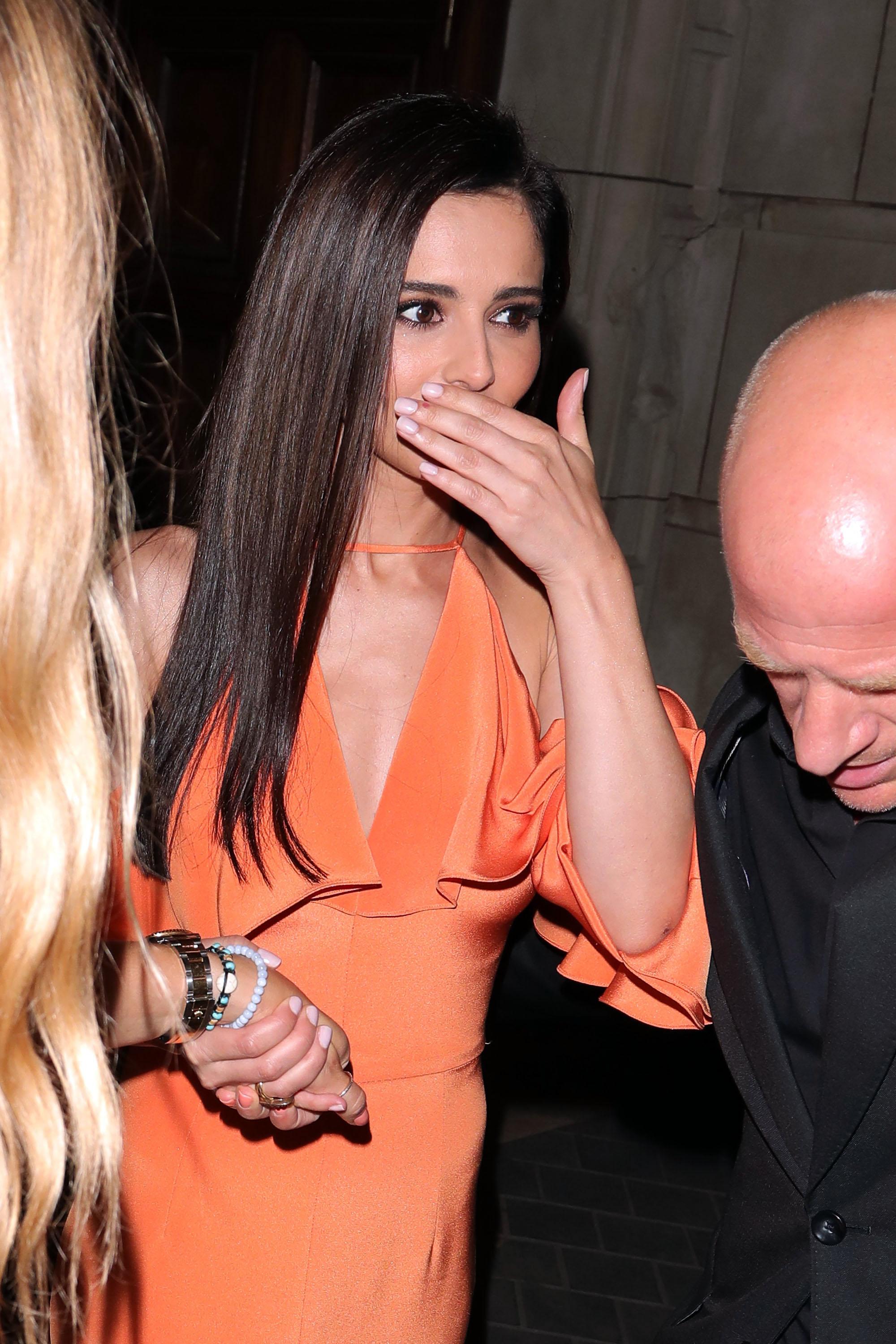 Piers' fans quickly got in touch to give him a reality check by cheekily saying: "You wish".

Stunning Cheryl looked like she was letting her hair down as she beamed leaving the party.

She wowed fans at the start of the night when she revealed she’d dyed her brunette locks dark red.

The mum-of-one looked confident as she joined the X Factor mogul and his partner Lauren Silverman at the bash.

When she left she beamed at the waiting photographers and posed for pictures. 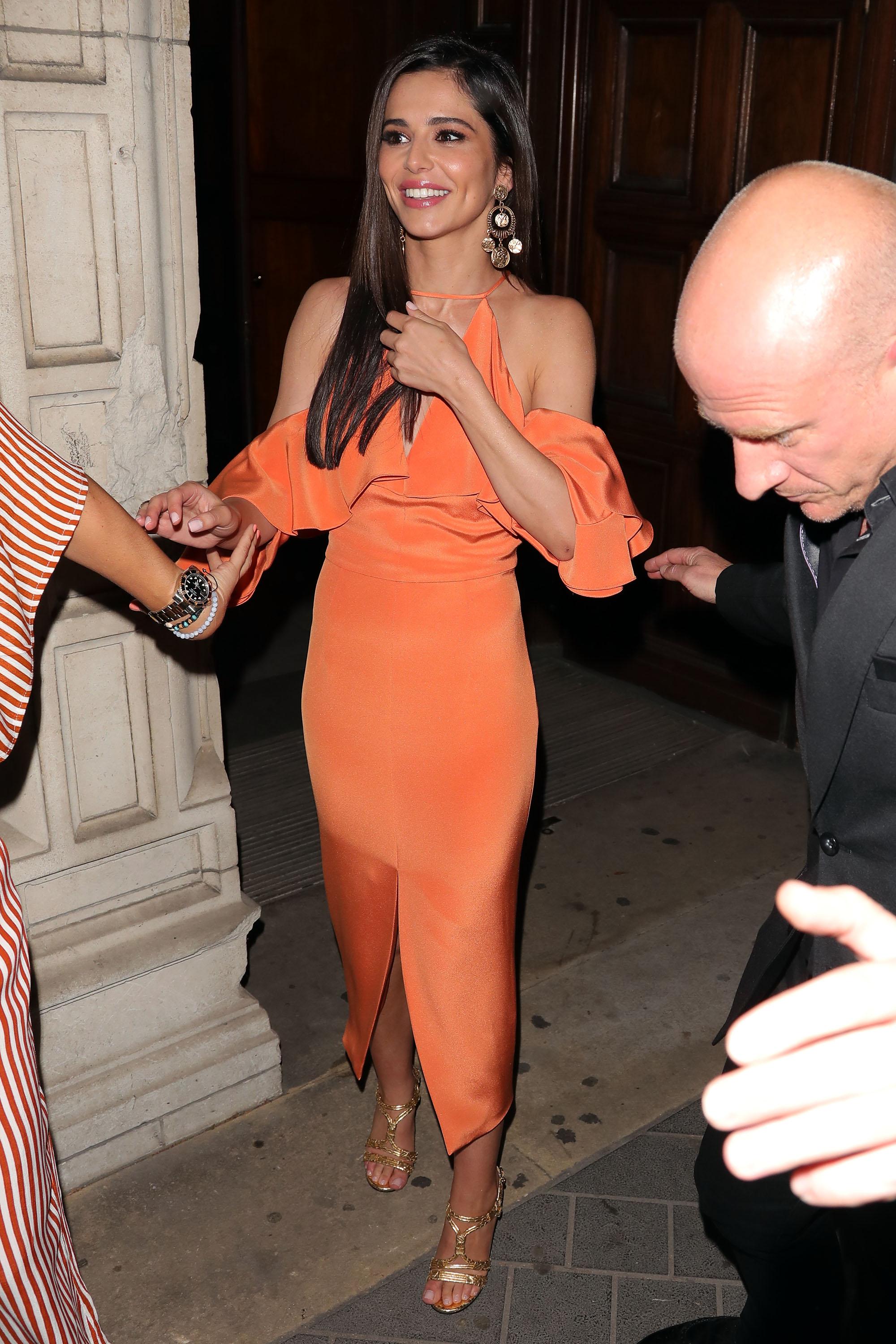 She was later helped into her car by some pals before heading home.

Cheryl called it quits with the One Direction star after months of speculation that their relationship was on the rocks.

The Sun exclusively revealed how the superstar pair split after months of relationship problems.

Cheryl and Liam have vowed to continue raising their son Bear, one, together.

Friends of the pair told The Sun Online that the couple were incompatible, with completely different outlooks on life.

A source said: “At the end of the day, they’re totally different people who don’t have loads in common.

"Liam wants to make his pop career work, so he’s happy to fly all over the world and keep in touch by Facetime.

“He’s obsessed with social media and putting his life on there – he loves being famous. Cheryl on the other hand, is very private and her number one priority is Bear. 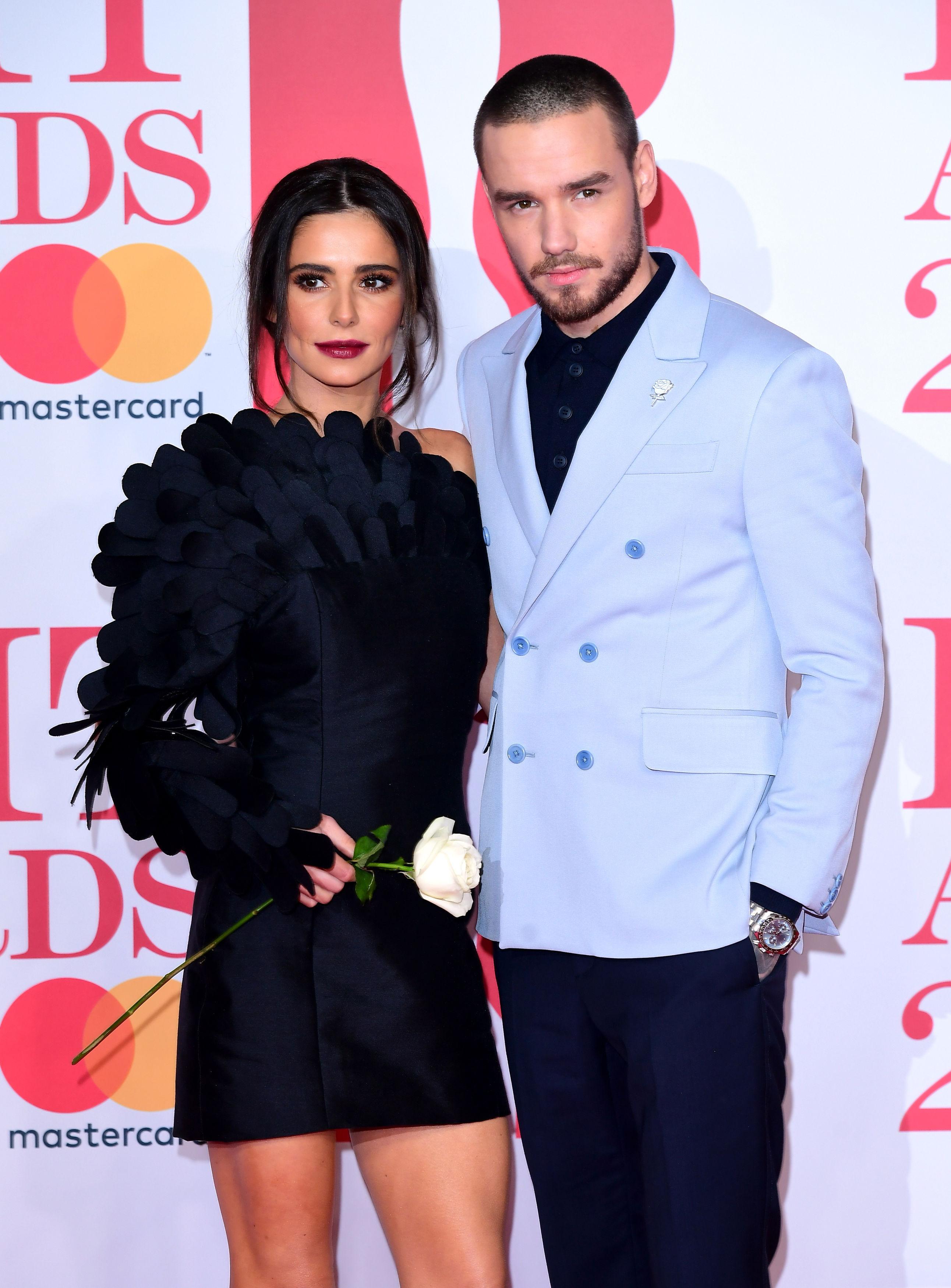 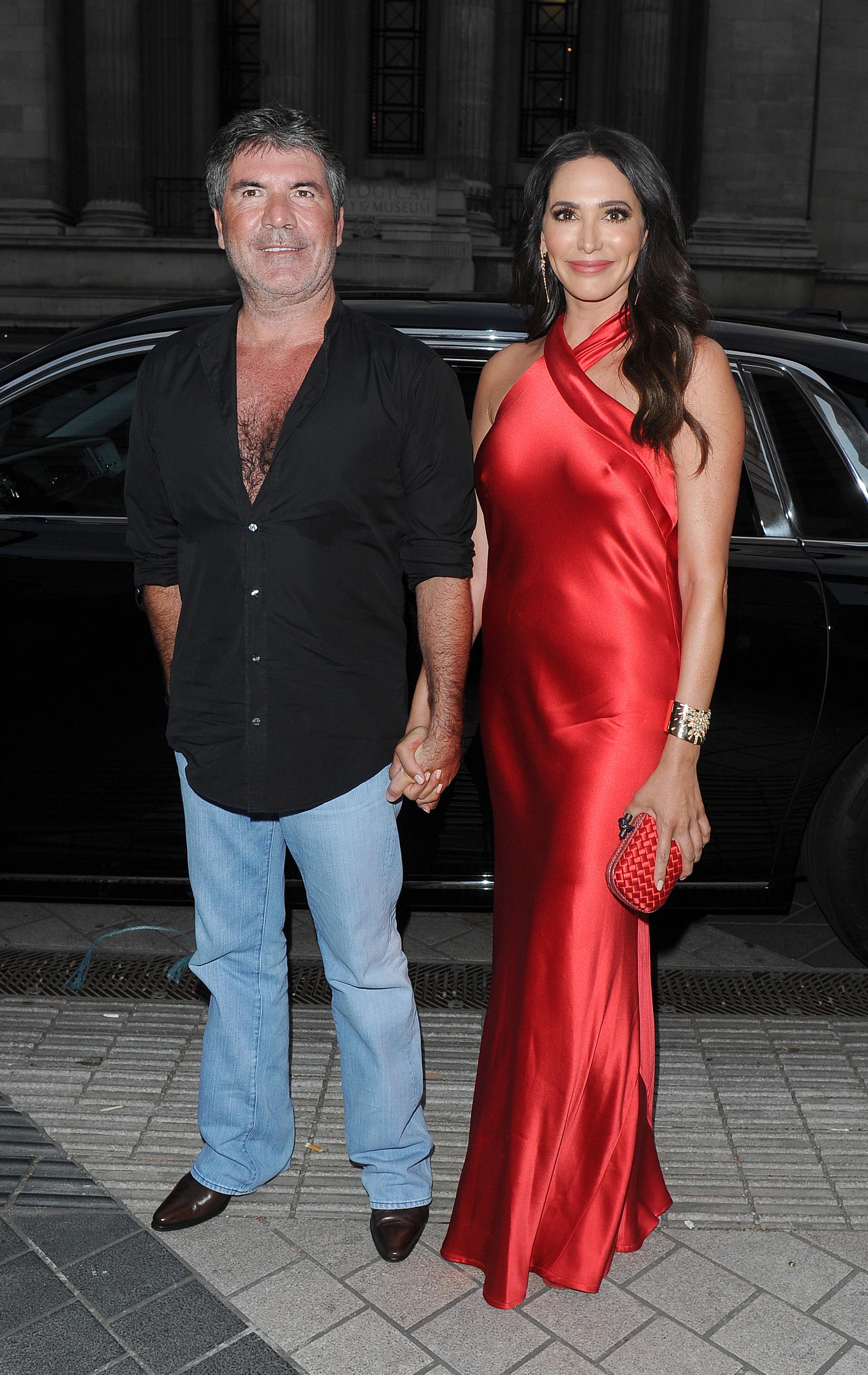 “She always puts him first, and loves to stay at home with him. In the end, they just didn’t have much in common.”

Cheryl fell for Liam in early 2016 soon after she ended her troubled 18-month marriage to French playboy Jean-Bernard Fernandez-Versini.

Before that she was married to footballer Ashley Cole for four years until their divorce in 2010.

From Japan to Denmark, here's how people across the world put a smile on their faces