PIERS Morgan has branded Holly Willoughby “hardcore” and said the presenter can party for days like a rock star. 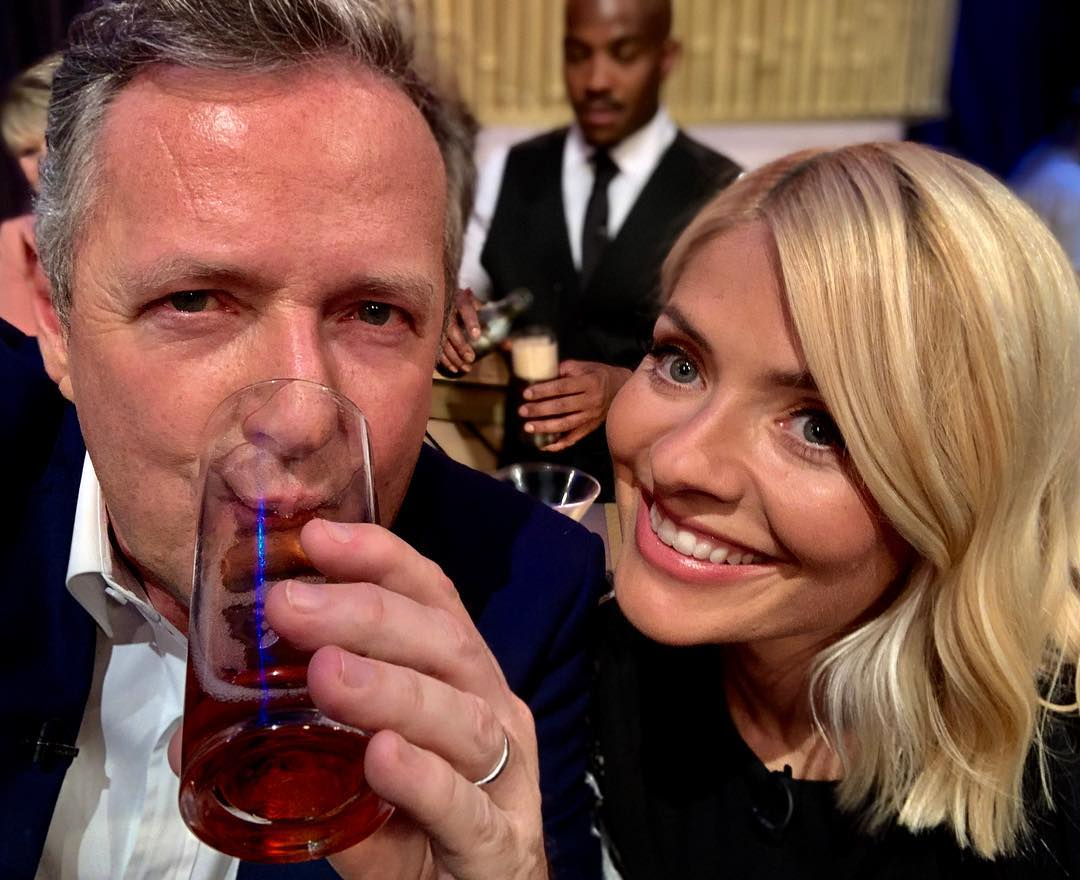 “If I go to a party and Holly Willoughby is there, you know your liver is in for a caning, and you could end up in a career-ending situation,” he told Heat magazine.

Mum-of-three Holly can party for days – or even weeks – according to Piers.

“She’s like a female version of all the members of Led Zeppelin combined,” he claimed.

But Holly is nothing compared to Amanda Holden – who makes the ITV This Morning host look like a “choirgirl”, according to Piers. 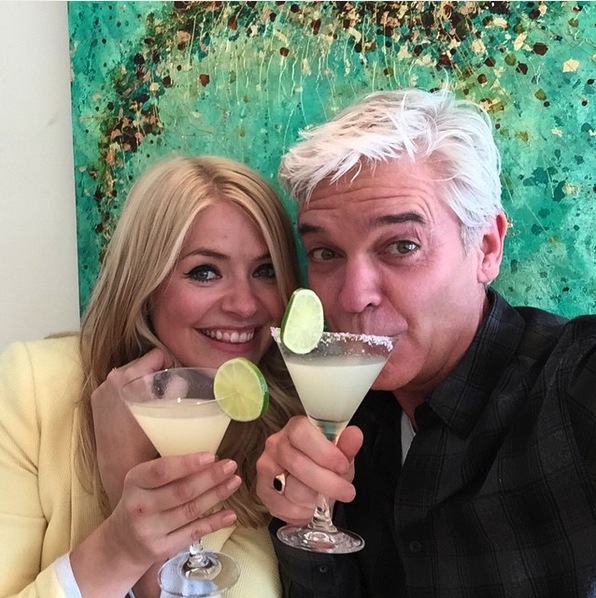 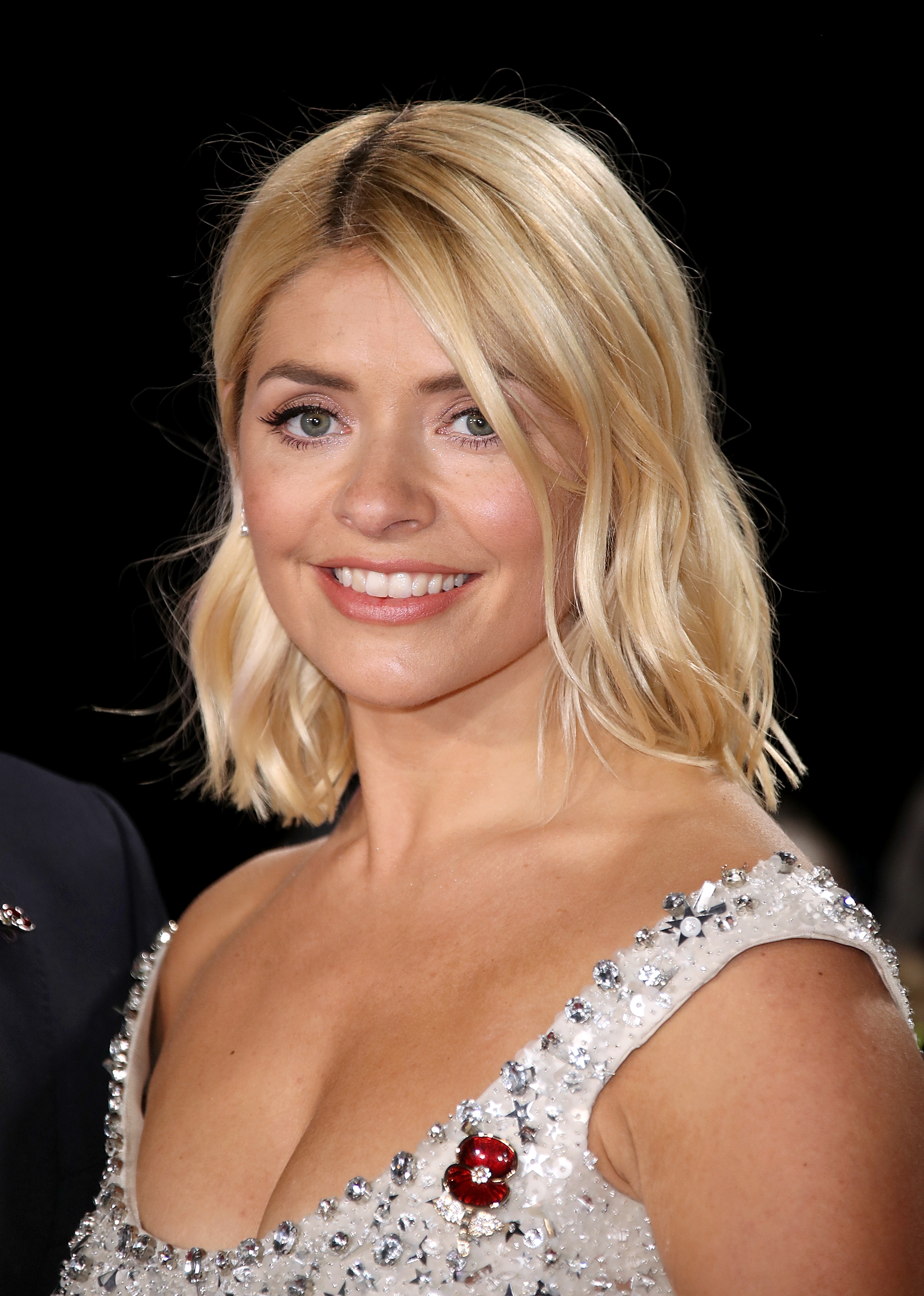 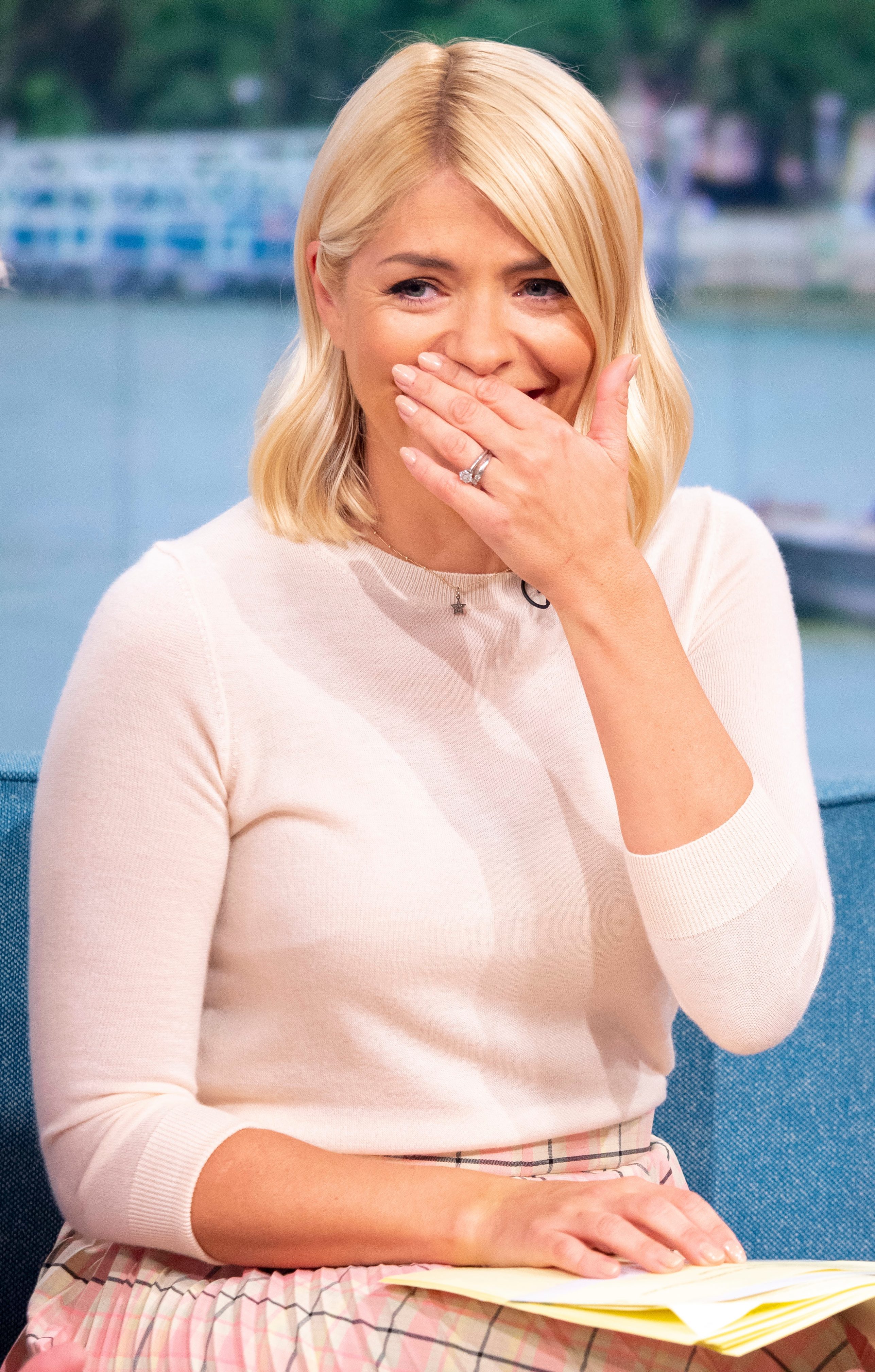 He also commented on his co-host Susanna Reid’s drinking ability, saying “two or three of the best benders I’ve had in my life have been with her.”

So Piers expressed his frustration that Susanna has recently given up drinking.

It comes after Piers branded sober Susanna "boring" and described her boozy behaviour as "spectacular" when she falls off the wagon.

The Good Morning Britain presenter hinted that his squeaky-clean co-host is a force to be reckoned with when she lets her hair down. 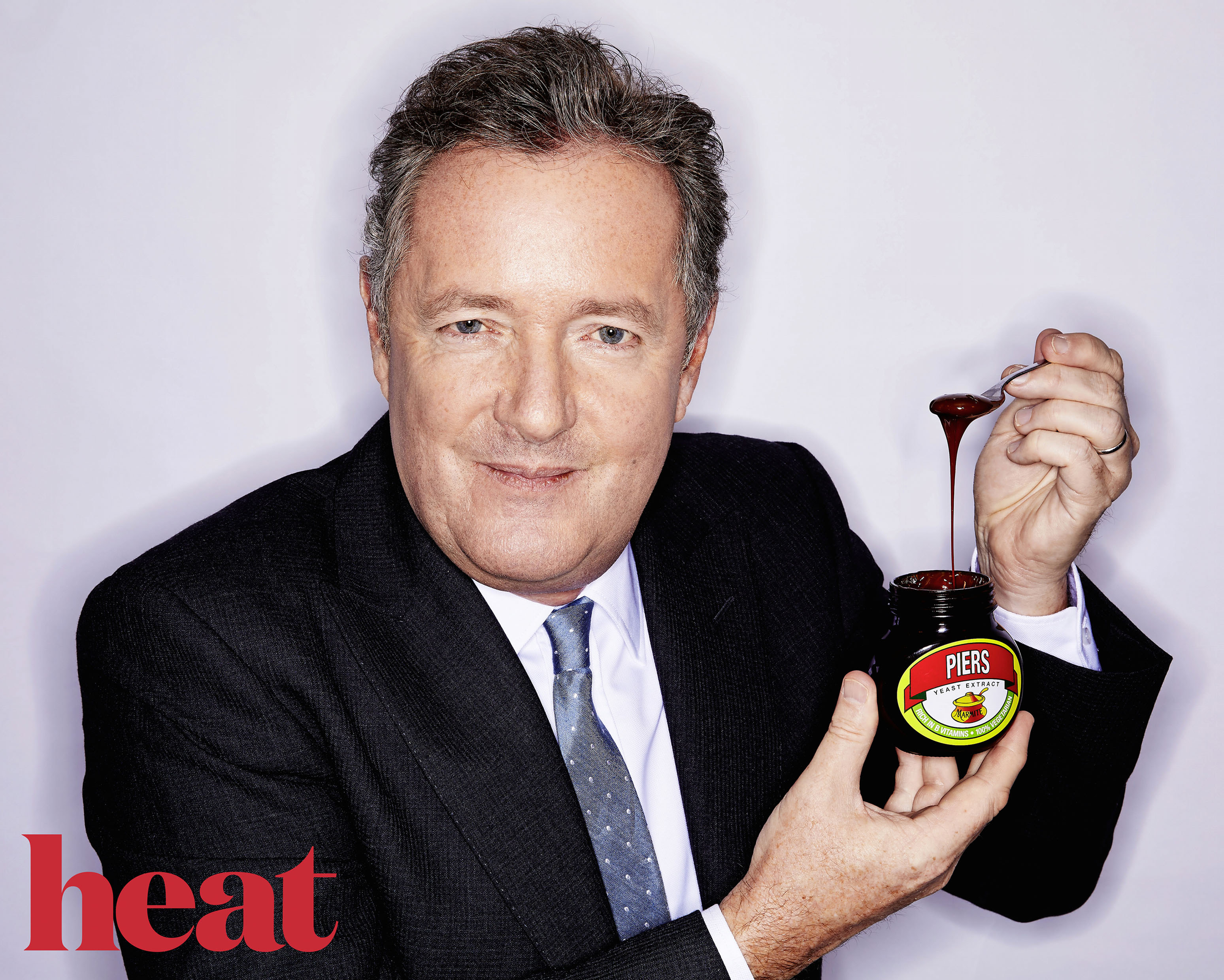 In an interview with The Sunday Mirror Magazine, Piers said: "All this 'I don't drink' stuff Susanna says isn't true.

"Trust me, you want to go on a bender with her, because when she falls off the wagon my God it's spectacular."

He added: "I want another bender, so I hope to f*** by the end of the summer holidays you're drinking again because it's so boring when you don't."

Unfortunately for Piers, Susanna's planning to turn "100 per cent vegan" over summer – as well as being a non-drinker.

In his interview with Heat, Piers also vented his frustration about Meghan Markle apparently “ghosting him”.

He even claimed the Duchess of Sussex encouraged her Suits co-star Patrick J Adams to ghost him as well.

When asked what he wold say to his one-time friend Meghan, Piers said: “She can come on if she can explain to me why, after a year and a half of being my buddy and tweeting people to say that she was my buddy, she then ghosted me.”

He described Meghan as “rude” and said her decision to ghost him was a “bit pathetic”. 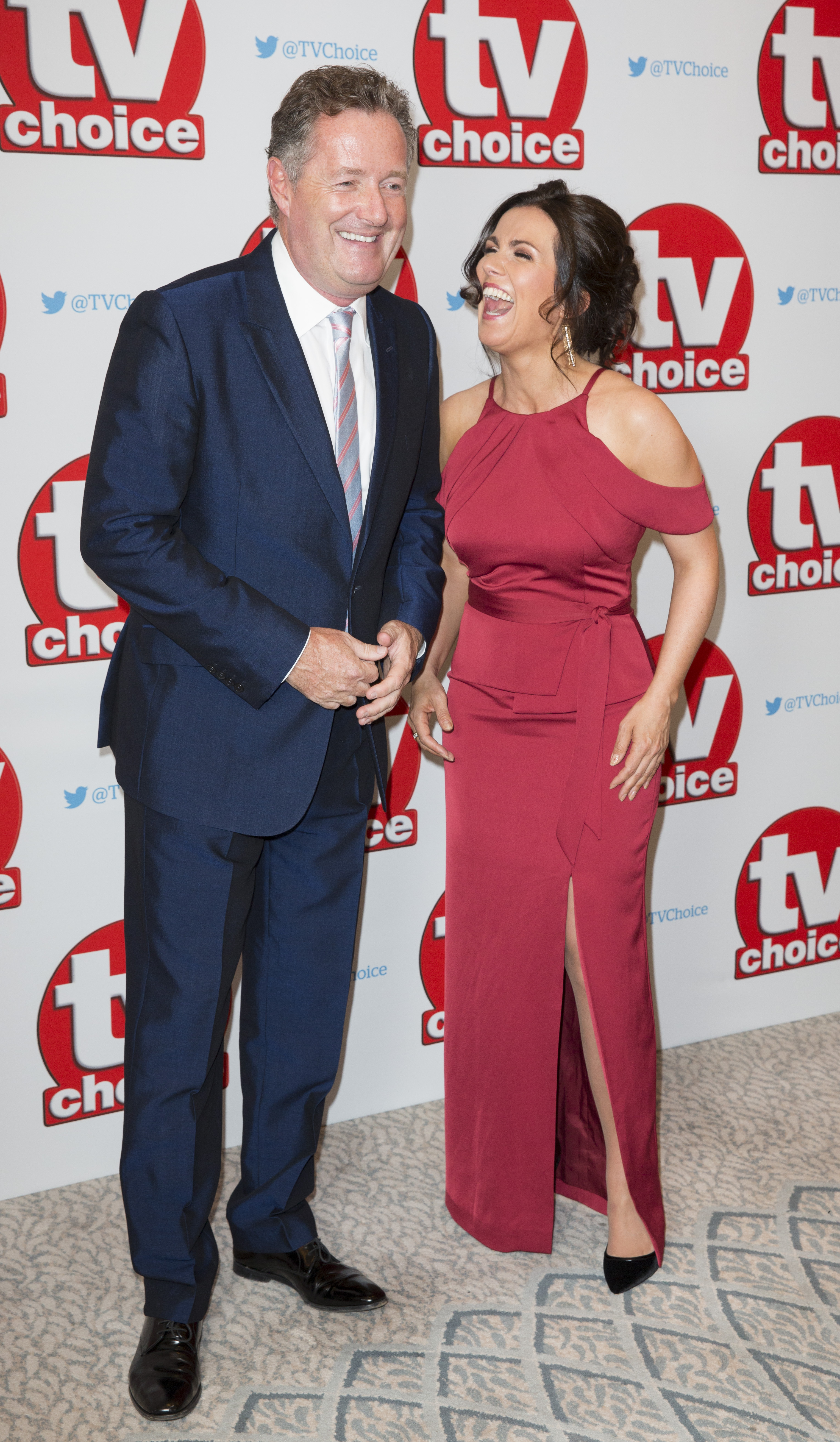 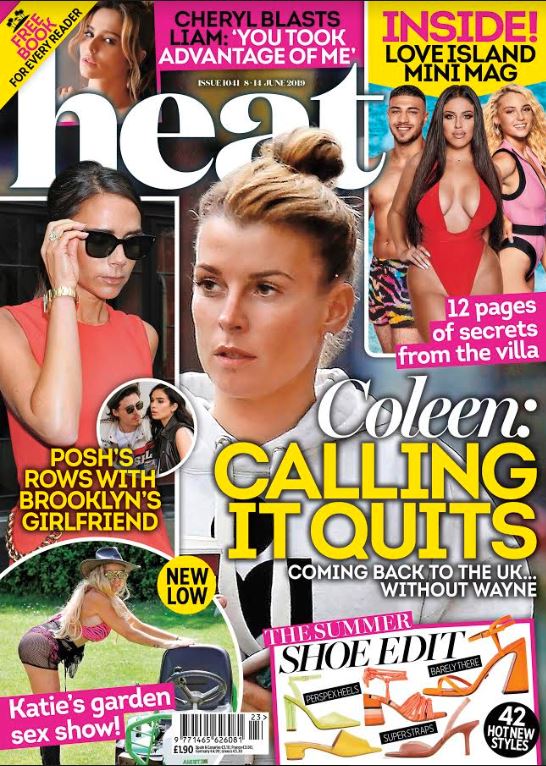 OUAT Kicks Off Its Finale by Putting Everyone in Danger

PM Theresa May survives Brexit vote with pledge to rebels