The animated film starring Jacob Tremblay will premiere on June 18, 2021 at no additional cost to subscribers 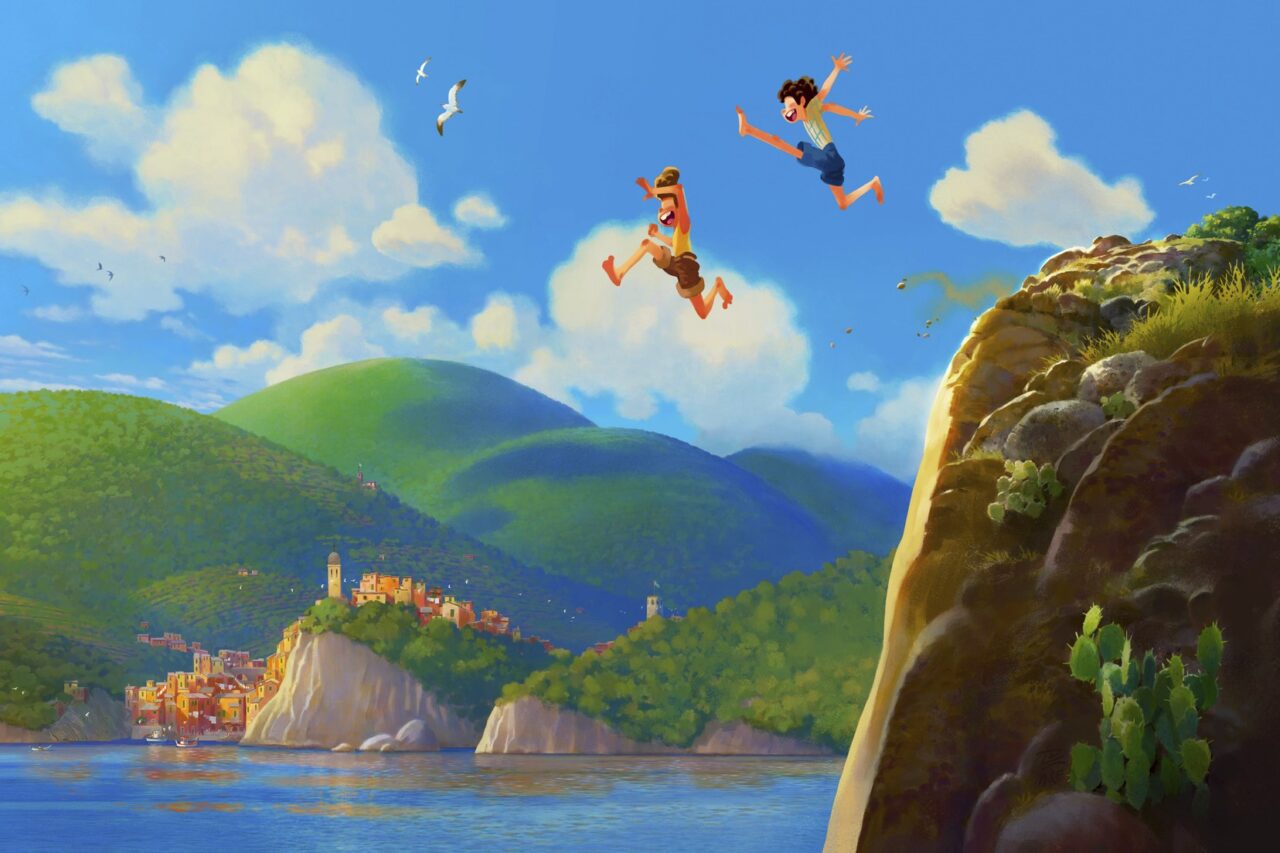 Pixar’s “Luca” will skip theaters and debut as an exclusive on Disney+, Disney announced today along with a slew of other date changes and adjustments to the studio’s theatrical release plans.

Like “Soul” before it, “Luca” will be available at no additional charge to Disney+ subscribers on June 18, the same day it was originally meant to hit theaters. In international markets where Disney+ is not yet available, the film will be released theatrically, with premiere dates to be announced.

The release plans for Pixar’s latest are in contrast to the other moves Disney made today for “Black Widow” and “Cruella,” both of which will debut in theaters and on Disney+ on the same day, but as premium video on demand titles through Disney+’s Premier Access.

Releasing exclusively on Disney+ did not hurt “Soul” as being one of the most popular films of the year. It opened on Christmas Day and was watched for around 1.6 billion minutes on Disney+, behind only “Wonder Woman 1984” during the holiday, according to Nielsen. The film also scored three Oscar nominations despite being a streaming exclusive.

“Today’s announcement reflects our focus on providing consumer choice and serving the evolving preferences of audiences. By leveraging a flexible distribution strategy in a dynamic marketplace that is beginning to recover from the global pandemic, we will continue to employ the best options to deliver The Walt Disney Company’s unparalleled storytelling to fans and families around the world,” Kareem Daniel, chairman, Disney Media & Entertainment Distribution, said in a statement.

“Luca” is directed by “La Luna” filmmaker Enrico Casarosa as his debut feature. The film is set in the Italian Riviera and follows a boy vacationing for the summer who befriends another child who is actually an ancient sea monster in disguise. The film also features the voice talents of Jack Dylan Grazer, Maya Rudolph and Jim Gaffigan. Jesse Andrews and Mike Jones wrote the screenplay, and you can check out a teaser trailer for the film here.

Other changes announced by Disney Tuesday beyond “Luca” were most notably the shifts of both “Black Widow” and “Cruella” to Disney+ as premium video on demand releases. While “Cruella” will stick to its release date of May 28, 2021, “Black Widow” is shifting back to July 9. The Premier Access model has been used so far on “Mulan” and this year’s animated “Raya and the Last Dragon.”

Virgin Media customers can get a FREE 4K TV, but ludicrous giveaway ends in HOURS

Search intensifies for 3 missing inside abandoned West Virginia coal mine