Courtney Kemp’s Power franchise is still going strong with a number of upcoming spin-offs after the mainline series came to an end last year. The head writer of the popular Starz series has recently been teasing some new projects with her frequent collaborator, director Rob Hardy, with her latest Instagram update.

Power director Rob Hardy will be reteaming with showrunner Courtney Kemp for a number of upcoming television projects.

Deadline has reported that the prolific TV director has inked a first-look deal with Lionsgate and Kemp’s own studio, End of Episode Productions.

Kemp told Deadline: “Rob is a brilliant director and a tremendous creative force.

“It is my great pleasure to have the opportunity to continue our collaboration, and I look forward to a bright future together bringing more series to the screen, with BIPOC representation both on camera and behind the scenes.” 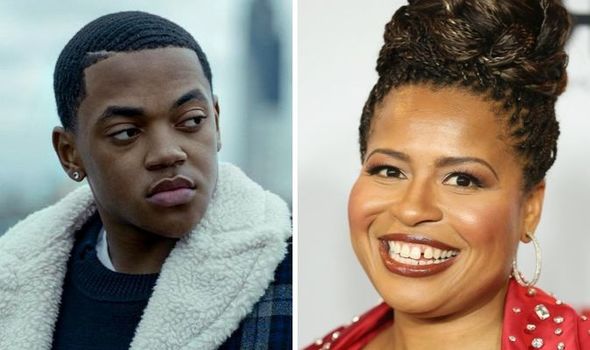 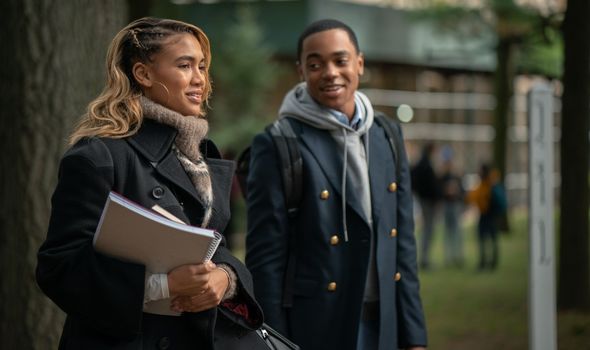 Hardy’s new multi-year deal will lead to his return to the Power series to direct multiple episodes of the second season of the franchise’s first spin-off, Power Book II: Ghost.

He will also be teaming with his producing partner Mitzi Miller of Rainforest Entertainment to produce new original shows for Lionsgate.

Kemp’s collaborator added that he was ‘thrilled’ to start working with the Power showrunner again thanks to their new deal.

He continued: “Lionsgate, Starz and End of Episode truly champion their talent and diverse stories, which makes this partnership so exciting.” 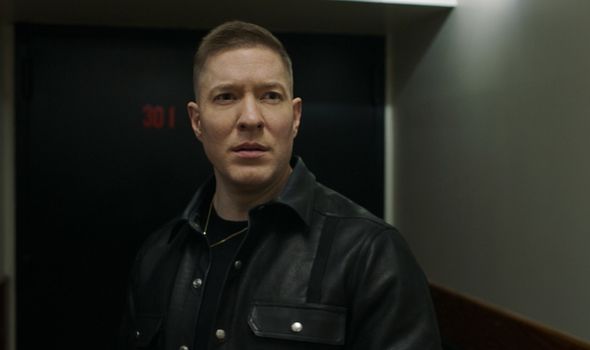 “Mitzi and I can’t wait to develop and bring more engaging and entertaining premium series to television audiences.”

The director is best known amongst Power fans as helming some of the show’s best episodes, including ‘You Can’t Fix This’ and ‘The Devil Inside’.

He has also lent his talents to various superhero series, such as The Flash and Black Lightning, and popular dramas All American and How To Get Away With Murder.

Additionally, Mitzi Miller has been editor-in-chief of both Ebony and Jet and is the author of five books, including contributing to the bestseller The Angry Black Woman’s Guide to Life.

Once the news broke, Courtney Kemp previewed their upcoming collabs with a new Instagram update celebrating Rob Hardy’s work as a director.

She captioned the new post: “From the first time I worked with @realrobhardy the collaboration and communication was amazing.

“This brother is brilliant, beyond talented, creative and grounded. It is my honour to have the opportunity to work with him on an expanded level and get more great content on the air!!!”

Rob Hardy is assumed to be returning to the Powerverse very soon, as the second season of Book II is currently filming in Chicago.

He will also continue to be a key player in the future of the series, as Hardy has also been tapped to direct the upcoming spin-off Book IV: Force.

The new series has also started production in Chicago, and will feature Power favourite Joseph Sikora reprising his role as Tommy Egan.

Power is available to watch on Starz and Starzplay.

Google buys Fitbit for £1.6 billion as it looks to enter fitness tracker market