Home » TV & Movies » Power spin-off shows release date: What are the FOUR new Power shows? When are they out?

Power came to an end on Starz and Netflix earlier this year with a dramatic final season of the popular show. Now the first of the show’s spin-off series have been released as the Power universe expands. Here’s everything you need to know about the release dates and what will happen next with the remaining shows.

What are the new Power spin-off shows?

Power fans will not have to wait long to see more from the television series as four spin-offs have now been officially announced.

The news came hours before the season six finale aired on Starz and Netflix, leaving viewers eager for more.

After the announcement of the news, showrunner Courtney Kemp revealed they are modelling the show after the Marvel cinematic universe.

She said: “We are patterning it after Marvel, where different characters come in and out of other people’s shows.

“So there’s crossovers and some of your favourite characters will come back, even if they don’t get their own spin-off, they will show up in places.”

Here’s everything revealed so far about the new spin-offs for the show. 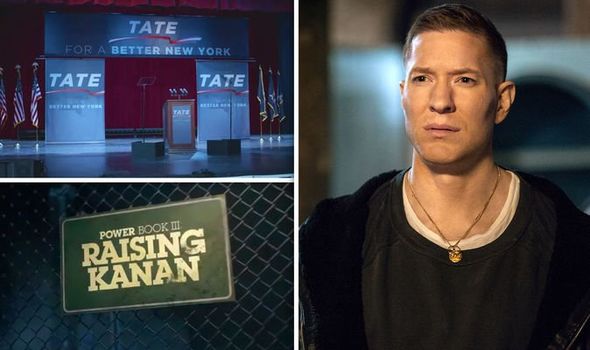 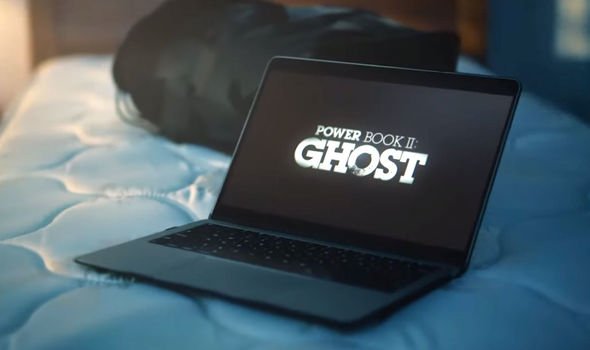 This is the spin-off fans know the most about as it was be released in September after it was announced last summer and is set to debut on Starz, like the original series.

The show will star Mary J. Blige as Monet, who is a business woman from Queens and will pick up soon after season six.

Alongside Blige, Method Man will also star in the series as a lawyer and Ghost’s son Tariq (played by Michael Rainey, Jr.) will also be returning for the new show after the trailer showed a glimpse at his dorm room.

A new trailer has also been released for the series, which can be viewed at the top of this page. 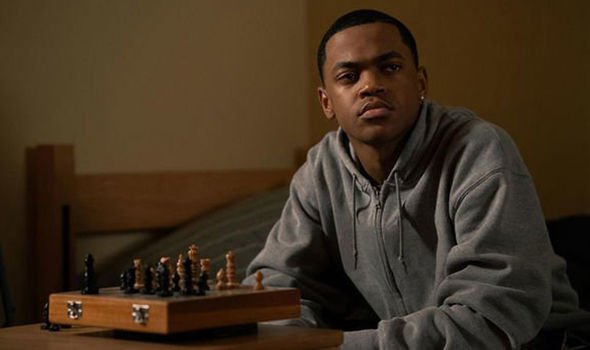 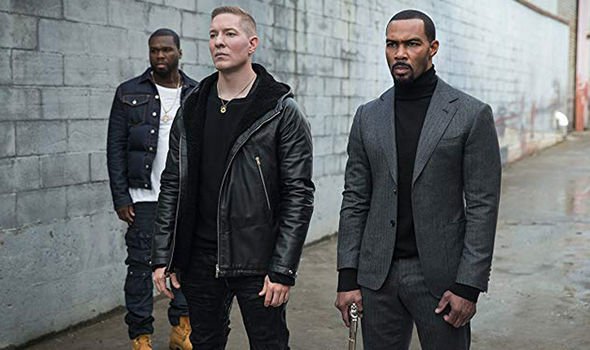 No specifics have been revealed about what will happen in Power Book III: Raising Kanan but the title gives fans a big hint.

The show is likely to focus on the late character of Kanan Stark (Curtis ‘50 Cent’ Jackson).

According to Deadline, this is likely to feature a jump back to the 1990s as viewers find out all about his early life.

In the trailer announcing it, fans got a glimpse at a drug-deal, which could suggest Power is heading back into the world of crime.

In the video announcing the new spin-offs, viewers were also given a glimpse at the campaign for governor-to-be Rashad Tate (Larenz Tate).

Banners read “Tate: For a Better New York” and the show looks set to focus on her rise into the realms of power.

Fans of the show will know all about the politician who is keen to use whatever means necessary to win.

Nothing official about release dates or cast have yet been announced but it seems almost certain Larenz Tate will be back.

The final is the most enigmatic as viewers just get a glimpse at a blue car speeding away.

However, fans of the show will know this is Tommy’s (Joseph Sikora) blue mustang, hinting he will be the focus of the final spin-off.

At the end of the original series, fans learned he was leaving New York behind for the Los Angeles.

Speaking to Black Film, Joseph Sikora teased about the character’s future: “Well, Tommy has nothing. I think that Tommy goes through his life and he sees that everybody that he is loved has either disowned him or is dead.

Some viewers are also curious to know whether any of the spin-offs may be linked to the post-credits scene which aired after the season six finale.

Speaking about this with Entertainment Weekly, Kemp said: “I can’t say anything, other than he’s [Cutkosky] amazing, those kids are amazing, that girl was such a great doppelgänger for Lela. That was always how it was going to end.”

Power season 6 is now available to stream on Netflix.

Malika Haqq Just Welcomed Her Baby Boy & No, She Didn’t Give Him A "K" Name

Channing Tatum and Jenna Dewan Agree to Bifurcate Their Divorce