BBC Breakfast star Steph McGovern was rushed to the doctor after waking up with a golf-ball sized bite on her forehead.

The popular presenter, 37, was bitten in the night by a spider, forcing the station’s in-house make-up department to ply her with extra-thick foundation. 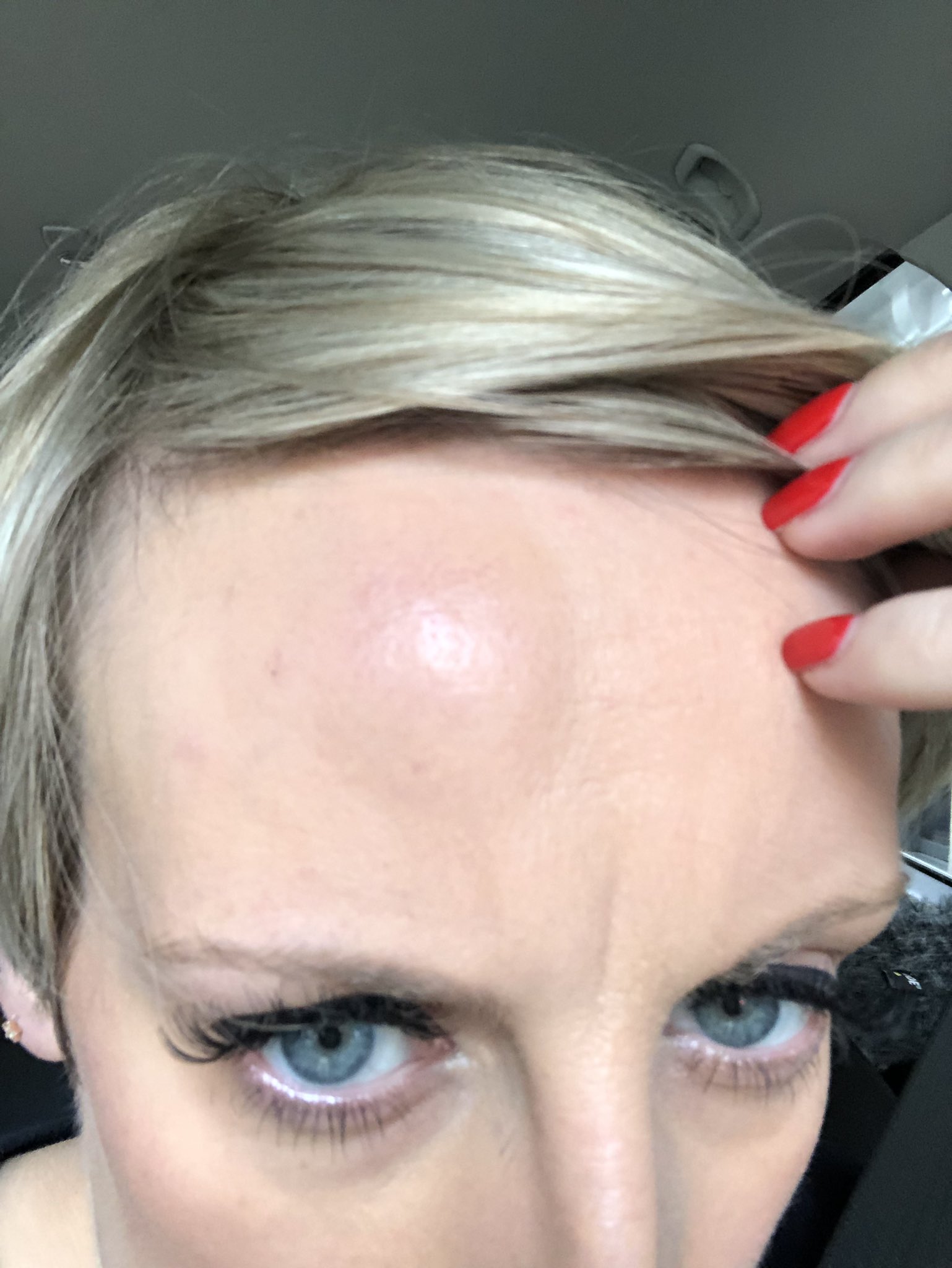 Minutes before going live on air, she Tweeted: “So here’s the thing.

“I’ve woken up with a big red lump on my forehead. I’ve no idea where it came from or what it is. Any suggestions?

“It’s red, but not itchy. Bite? Allergy? Brain giving up on me and leaving my body?

“I start filming in 30mins so am gonna look a right muppet.” 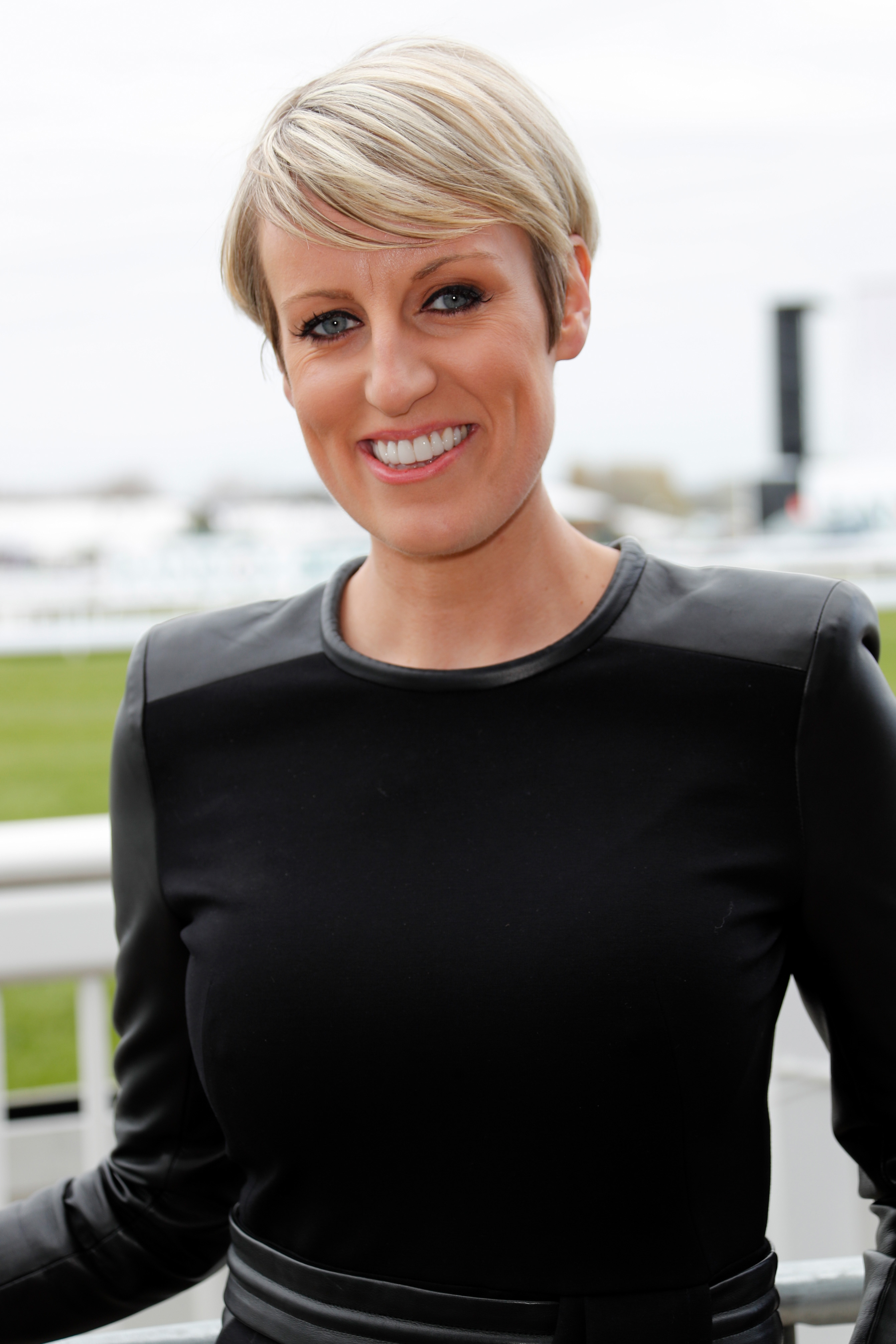 After consulting with colleagues, and following scores of concerned replies from her 370,000 followers, the pregnant broadcaster – who is due in November – was advised to see a doctor.

A source added: “After an examination, she was told it’s not uncommon for toxic spiders to bite, and was packed away with some ointment.

“Poor Steph has been plying on the concealer ever since.”

The UN’s obsession with Israel makes peace harder to achieve

Prince Philip Has Angry Obscenity-Filled Outburst, Shouts 'Get Off My Land!'