The Big Brother star, 33, is embracing her new baby weight and bigger body after previously losing six stone and getting a tummy tuck in 2016. 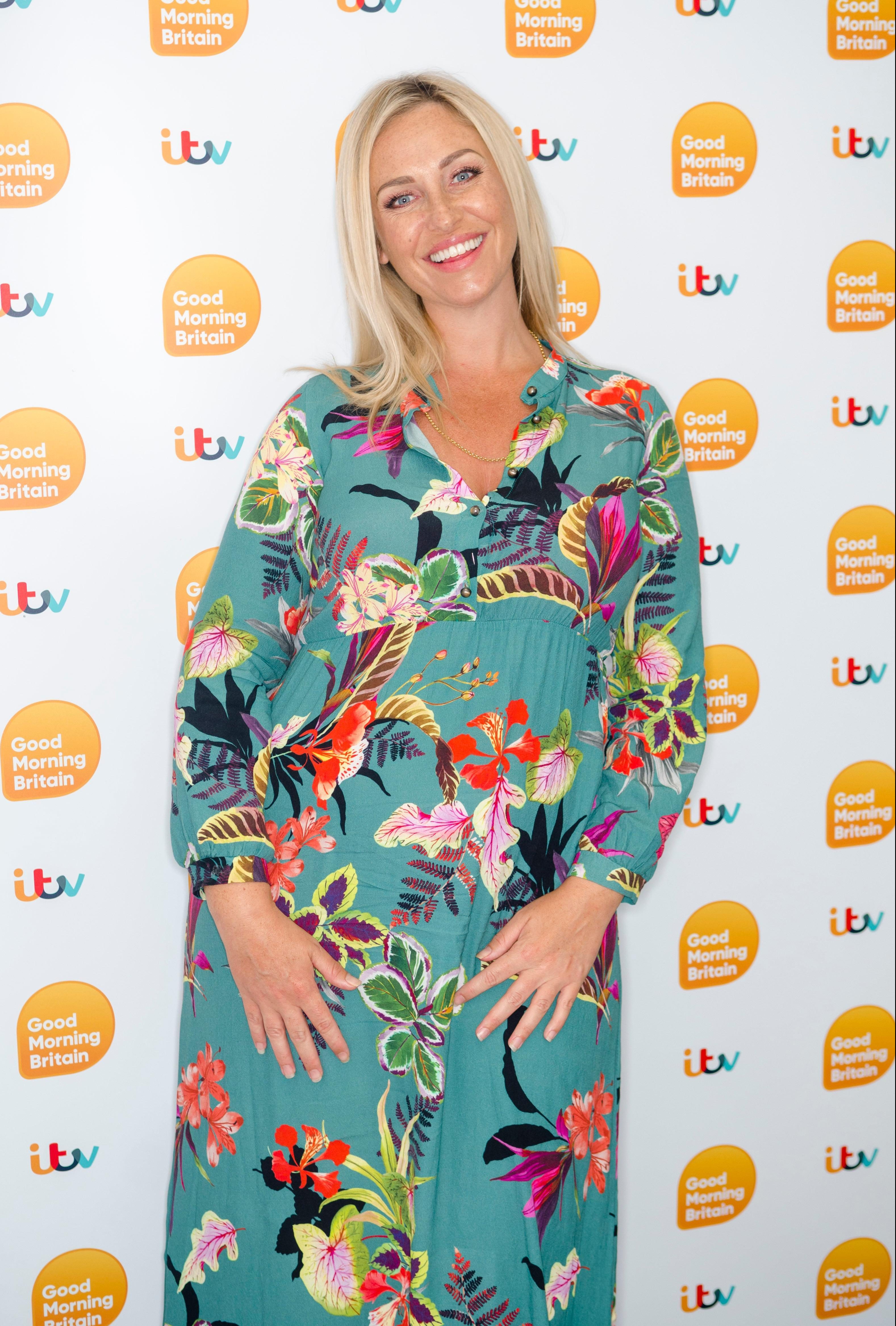 A source told Closer: "Josie's the happiest she's ever been and pregnancy really suits her. She's loved seeing her body change and all her friends have been telling her she's glowing.

"Of course she's gained weight, but she's going easy on her self – she couldn't care less about being bigger while she's growing a baby.

"She's been indulging and enjoying herself. She's realised life is too short to diet all the time and she feels great."

Josie was a size 20 at her biggest six years ago. She went under the surgeon's knife two years ago to cut away excess skin following her dramatic weight loss. 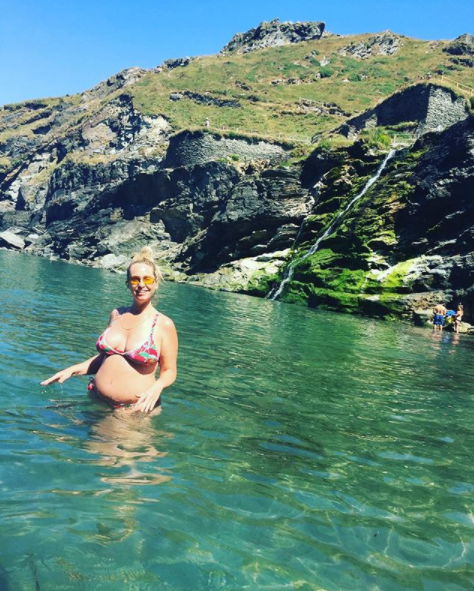 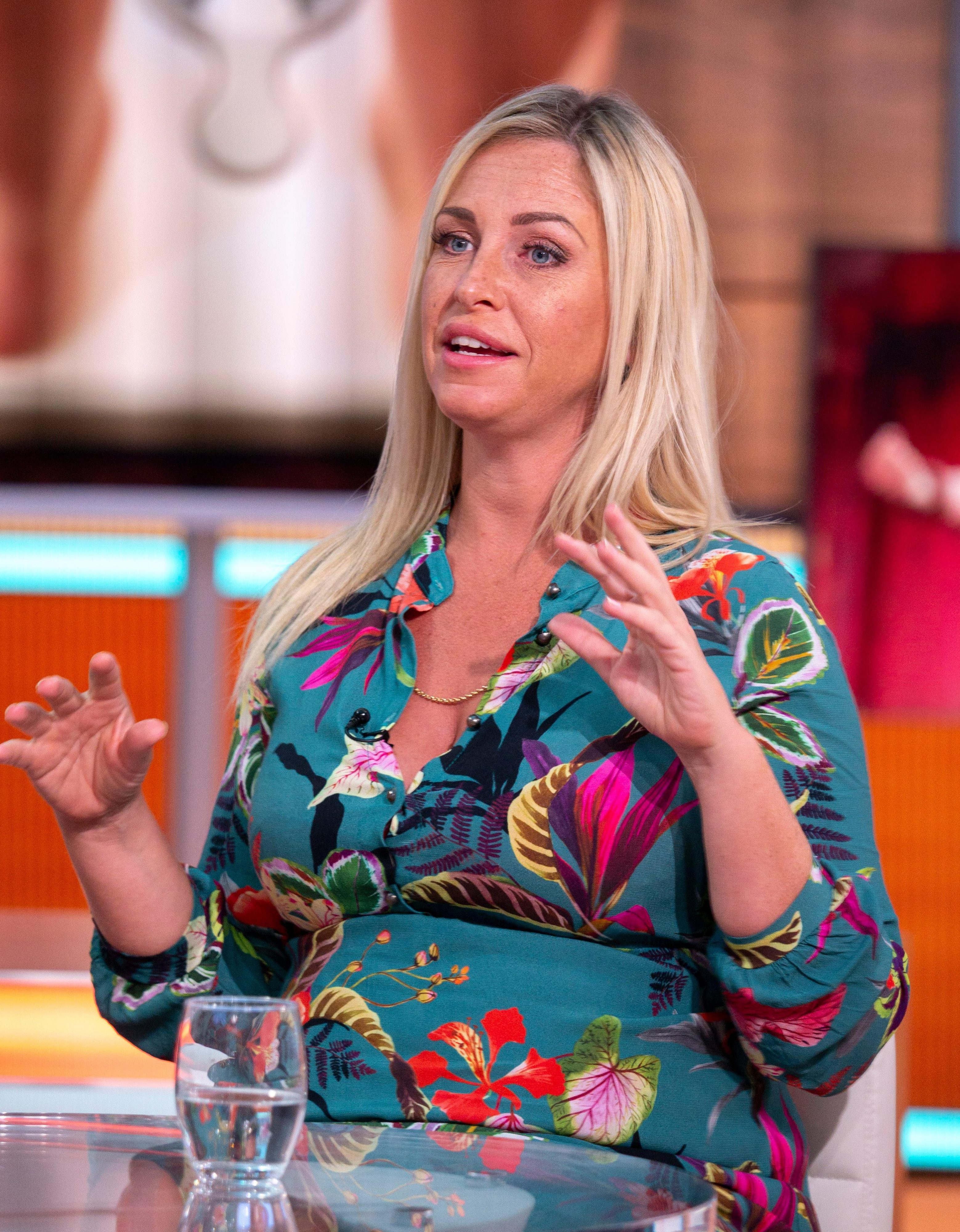 She is now a size 16, and weighs just over 14 stone after tucking into her favourite foods on recent holidays to the Cotswolds and Cyprus.

The source added: "She's been enjoying going on holiday recently.

"She's been eating what she wants including lots of bread and roast potatoes and she and Terry love doing barbecues. 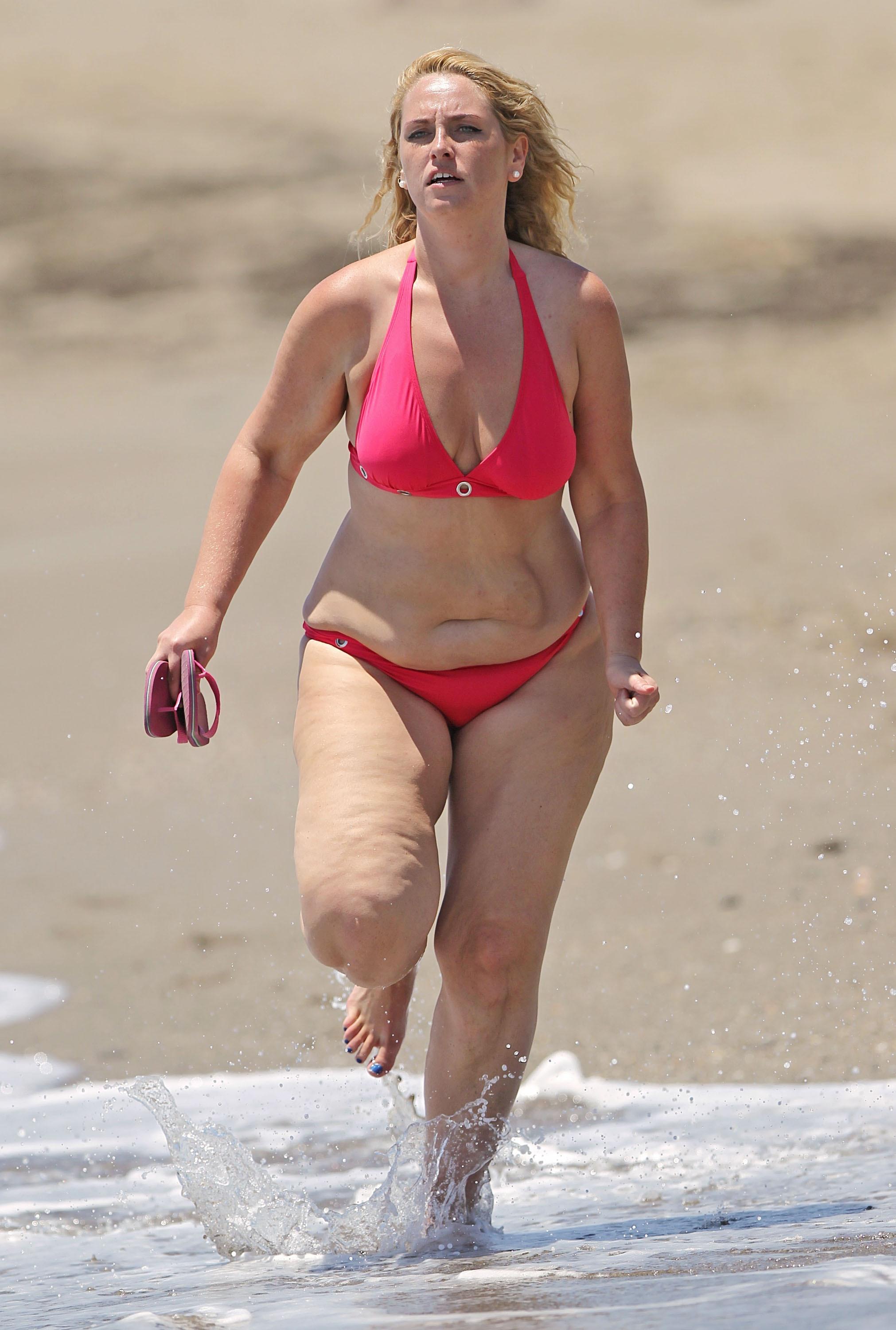 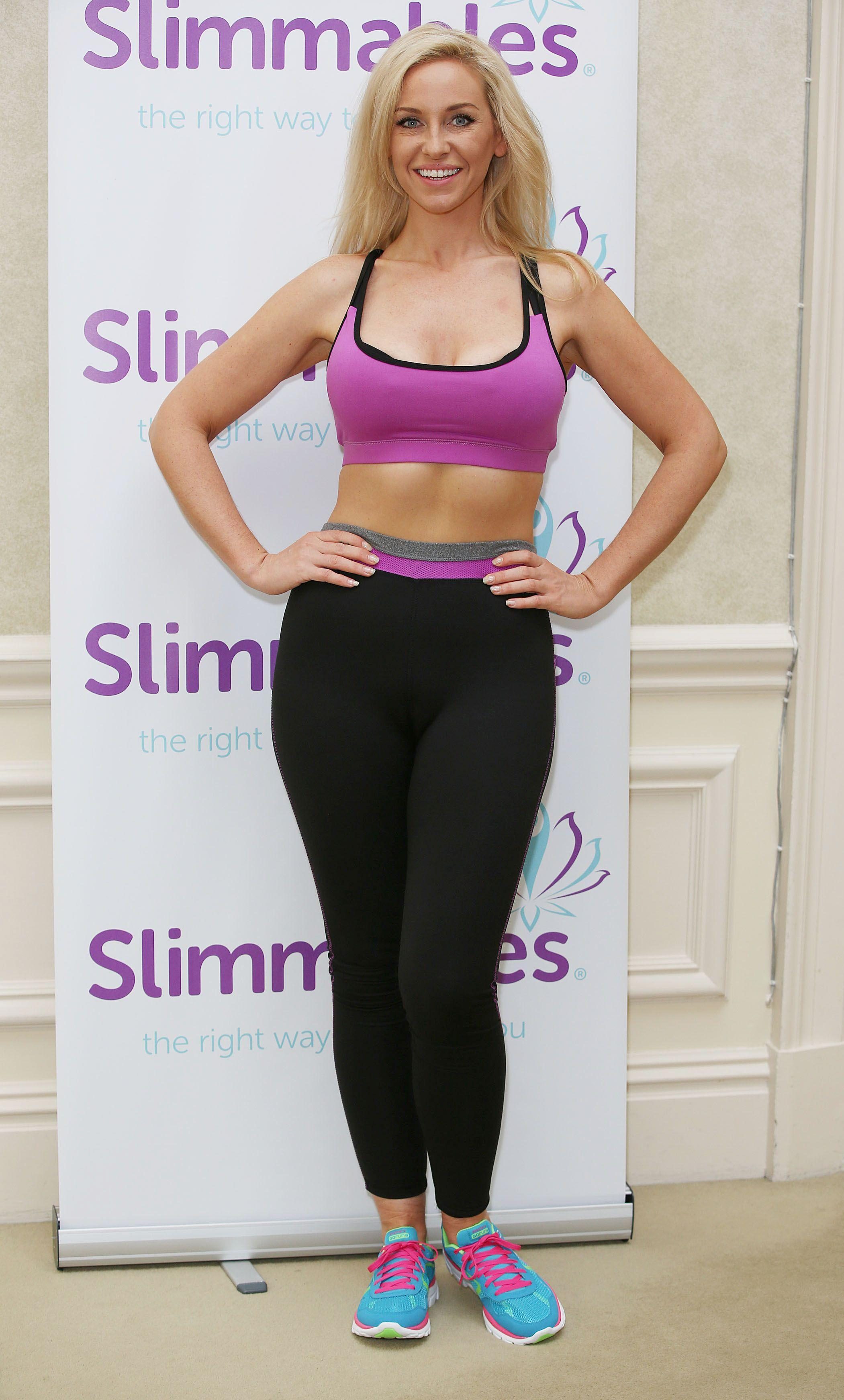 "Josie knows she's allowing herself treats and has completely relaxed her diet but this is the happiest time of her life.

"After she's had the baby she'll cut back on treats and go to the gym, but she's in no hurry and knows the baby will take up all of her time once he's here.

"Losing weight won't be her priority." 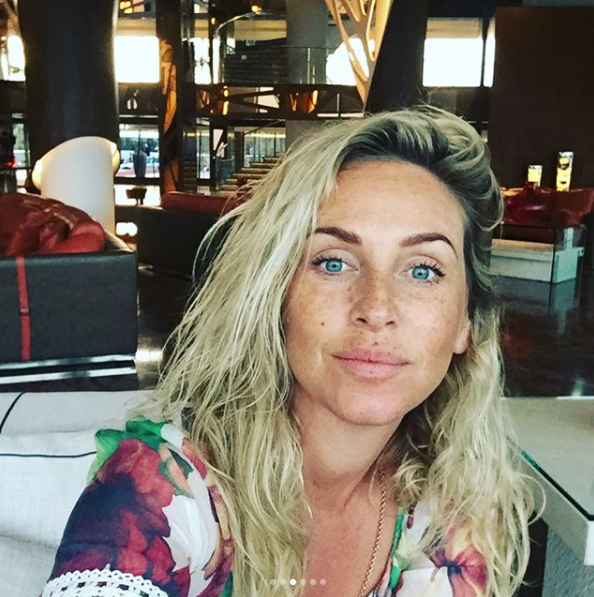 Josie is having a baby with her new beau Terry, who is a family friend and 48-year-old property developer according to Closer.

The source added: "Terry adores her and is thrilled they're expecting a baby. They've moved in together and kitted out the nursery.

"Josie says she can't believe she spent so long looking for love when the right man was in front of her all along."

What is Minimum Income Floor on Universal Credit and are self-employed workers at a disadvantage?

If A Service Dog Approaches You In Public, You Should Follow It — Here’s Why