The Crown season four depicts the Princess Royal deeply unhappy in her marriage to Mark, and includes the claim that she had an affair with her bodyguard Peter Cross. In the Netflix drama, the Queen tells her daughter that it has been brought to her attention that Anne has become “intimate” with Sergeant Cross and that it was recommended that he be posted back to desk duty. Anne tells her mother that he is the “only thing” that makes her happy, imploring the Queen not to take him away from her.

In real life, it was reported that Anne had become “overly familiar” with her royal protection officer, who was swiftly transferred away from royal duties.

However, what they did not mention in the Netflix drama is that Mark also had an affair during the couple’s marriage and even had a secret child with another woman.

However, by 1984, their relationship was on the rocks and they would regularly check into separate hotels when travelling together. 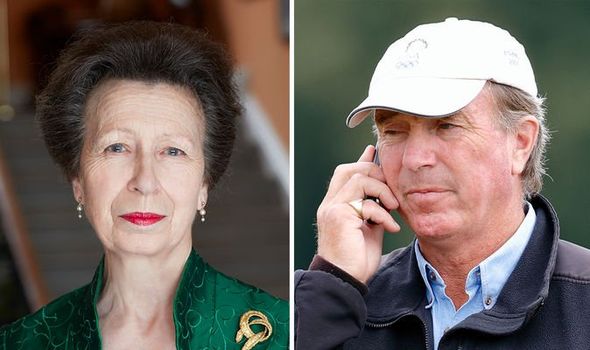 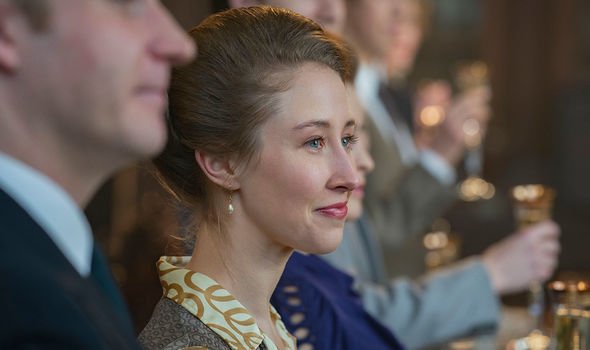 They separated in 1989 after love letters between Anne and her now-husband Timothy Laurence were stolen and sent to the press.

At first, they vowed not to divorce but that changed in 1991 when an art teacher from New Zealand, Heather Tonkin, told the Daily Express that Mark fathered her daughter Felicity five years before.

She said: “My ambition is to get Mark’s public acceptance of her and to be able to enter his name on her birth certificate.”

Mark denied the claim but it was soon revealed that he had been making payments ‒ a total of £6,000 per year ‒ to Ms Tonkin for five years under the guise of officially hiring her as a consultant on “equestrian matters”. 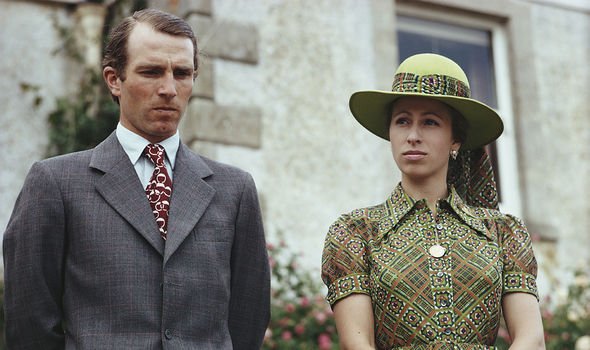 Ms Tonkin also told the Daily Express that he had asked her to terminate her pregnancy, and that she only went public after the payments from Mark became irregular.

At the time of Ms Tonkin’s pregnancy, Mark was still married to Anne and living with her at Gatcombe Park.

Ms Tonkin said: “I wish I could wake up one morning in the knowledge that the record had been put straight and I don’t have to worry anymore.”

After Ms Tonkin’s story hit the headlines, Anne and Mark filed for divorce, which was settled in 1992. 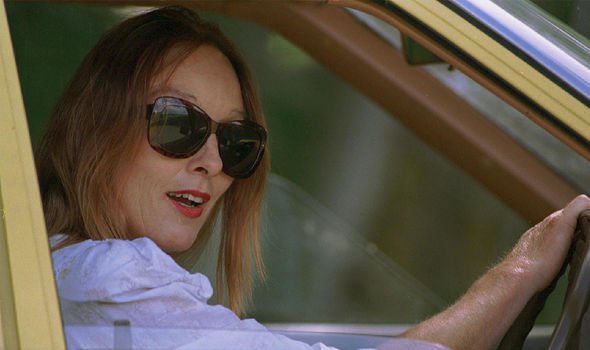 At the time, a royal source told People Magazine: “This is all the excuse [Anne] needed to get Mark out of Gatcombe.

“Mark has had it… Anne’s hand will be strengthened significantly.”

The young girl actually thought her father was dead until she was eight years old, when she did a school project on her family history and her mother felt she should tell her the truth.

Royal sources told New Idea that Mark had been “in denial” about his child, even though a DNA test in 1991 proved he was Felicity’s father.

However, the paternity test did mean that Mark ended up sending a reported £350,000 settlement to Ms Tonkin for his daughter’s future.

Four years ago, The Mail on Sunday reported: “Today, it seems, Phillips, now 68, has little intention of being reunited with his daughter in New Zealand or any inclination to meet his new grandson.” 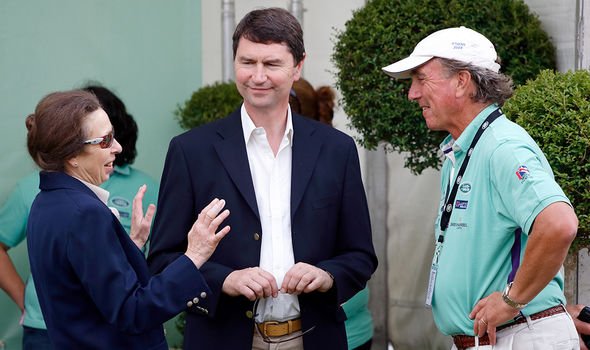 The Crown also covers the time period during which Anne’s love letters from Timothy were discovered and she and Mark separated.

However, the Netflix drama, which spans from 1979 to 1990, appears to skim over this period in their relationship.

Season four of The Crown came out on Netflix on Sunday, November 15.

Ex-GCHQ boss: How Putin will unleash hackers against UK over Ukraine