Project Runway US presenters Heidi Klum and Tim Gunn are jumping ship and creating a new show over at Amazon Studios.

The pair have worked on the fashion reality series for 16 seasons, but now it looks like new broadcasters Bravo will have to find a fresh presenting duo for their returning series next year. 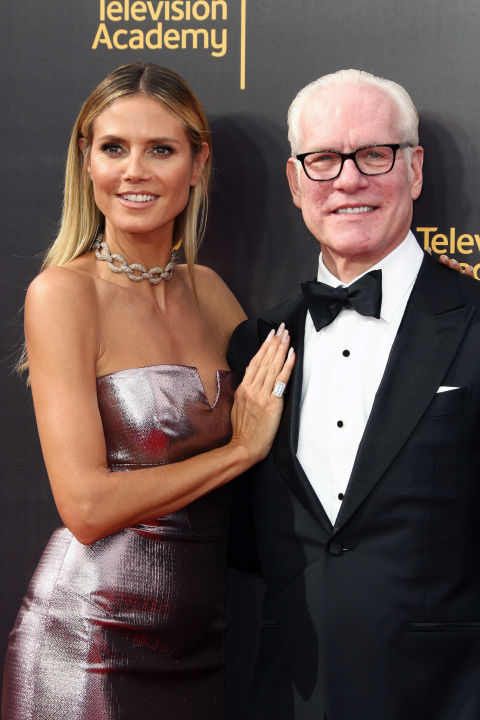 The pair’s exit was confirmed on Friday (September 7) with Heidi sharing a statement (via Entertainment Weekly).

“After 16 incredible seasons, I am saying ‘Auf Wiedersehen’ to Project Runway, a show that I was honoured to host and help create,” she said.

“I am incredibly proud of the show, and it will always have a special place in my heart. I am so appreciative of the dedicated fans, and most of all, I am grateful that we could shine a light on creativity and help launch so many talented designers’ careers.

“I’m most excited that my journey with my dear friend and colleague, Tim Gunn, is far from over. We will be partnering with Amazon for a new show, and we’re excited for everyone to see what we’re designing next!”

The on-screen pairing’s new show “will be a fresh take in the reality space and will appeal to a global audience who are entertained by competition, storytelling, and authenticity”, according to EW.

Gunn also shared a statement about his departure from the series, adding: “I am grateful to Project Runway for putting me on a path I never, in my wildest dreams, thought my career would take me! I am so proud to have been a part of the groundbreaking process that showcased talented young designers as never before.

“Most importantly, I am indebted to our incredible fans, they are the heart and soul of what we do, and continue to inspire us to raise the bar in this arena. I’m excited for them to see what’s next, as I partner with Amazon and Heidi Klum on our next great ‘fashion’ adventure.” 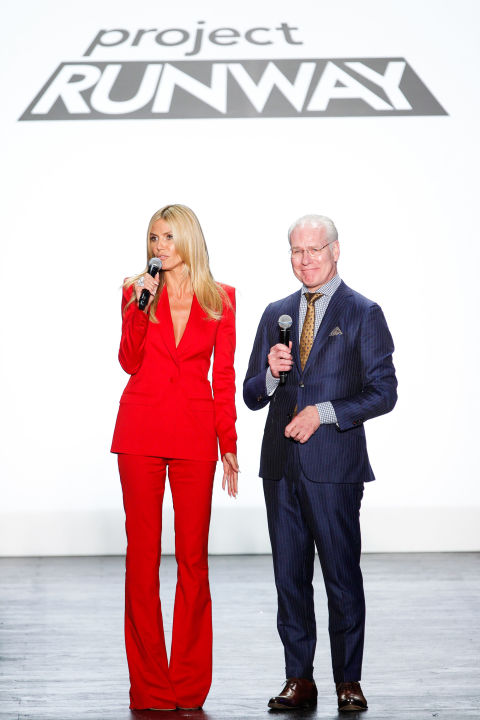 Project Runway first aired on Bravo in 2004 before moving across to Lifetime in 2009. Earlier this year, it was announced that the series would be returning to Bravo again for its next season.

Speaking about Heidi and Tim’s move across to Amazon, Head of Amazon Studios Jennifer Salke shared that she’s confident they’ll find “an even larger audience” on the service.

“Heidi Klum completely changed the television landscape by developing a competitive reality fashion series that was unproven and different from what was popular on-air,” she explained. 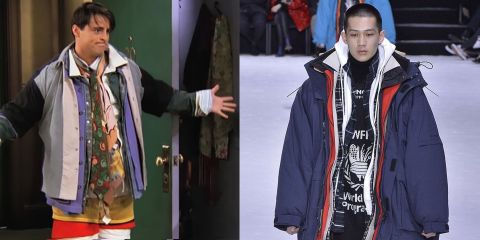 “The show became wildly successful, and in turn Klum and Tim Gunn have become an iconic pop culture duo. Their drive to deliver fashionably entertaining, engaging and trendsetting content speaks for itself, and we believe their next iteration in this space will find an even larger audience on our global Prime Video runway.”

Meanwhile, Bravo has confirmed that the series will continue on without the iconic duo, revealing that they’ll be announcing a new host and mentor soon.

“Bravo is proud to bring Project Runway back where it all began, and Heidi and Tim will always be a huge part of the legacy, a statement read.

“The series will continue its iconic impact with Bravo’s reboot for the next generation of designers and fans. We are excited to announce our new host and mentor very soon.”

Flash Sale! Christian Louboutin Pumps Are Up to 50% Off — Ends Tonight