One of the Love Island stars dumped in the latest recoupling is casting doubt on whether Dr Alex George has truly found a trustworthy partner in Grace Wardle.

Grace suddenly showed an interest in Dr Alex over the weekend , and the two officially coupled up as Caroline Flack returned to the villa in Monday’s episode to shake up the game.

The episode also featured the eliminations of Dean Overson, Jordan Adefeyisan, Charlie Williams and Savanna Darnell when they weren’t picked during the recoupling ceremony. Now that she’s out of the villa, Savanna revealed she’s had her doubts about Grace’s intentions. 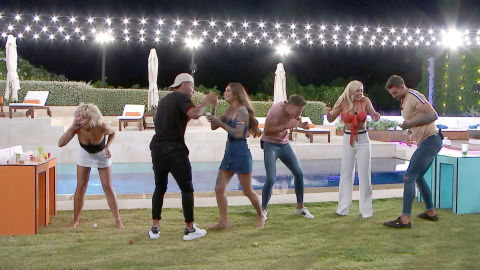 “I think Grace is definitely doing something because Alex wasn’t even in her mind at the start,” she warned in a chat with the show’s press team.

Savanna also admitted that she would have liked to pursue Dr Alex, but simply didn’t get the time to in her relatively short stay.

“I feel gutted [to leave],” she said. “I just feel like I wish I’d spoken to Dr Alex more and got to know him.” 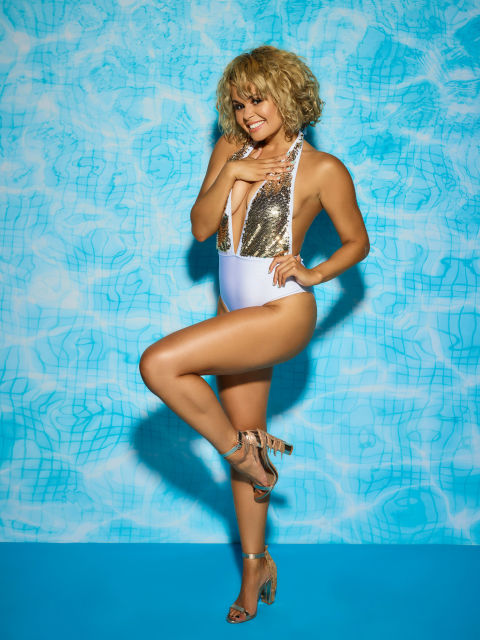 Looking back on her brief stay, the singer-dancer seemingly had only a few minor regrets about her time on the ITV2 reality competition.

“The challenges were so much fun,” she remembered. “They were great, they were my favourite part of the journey but I absolutely hated losing!

“The biggest highlight was entering Casa Amor, it was so surreal. I will never forget that memory of walking up to the villa.”

Love Island continues on Tuesday (July 3) at 9.30pm on ITV because of England’s World Cup game on ITV.

Madrid to use ice rink as morgue for coronavirus victims